This blog has had numerous changes and updates. Each time I’ve been about to publish it, another sport gets suspended due to the coronavirus.

The NHL, NBA, MLB, MLS, nearly all top-level European soccer leagues, and even the XFL have paused their seasons. The good news is there are some sports that have not gone on hiatus due to the coronavirus. 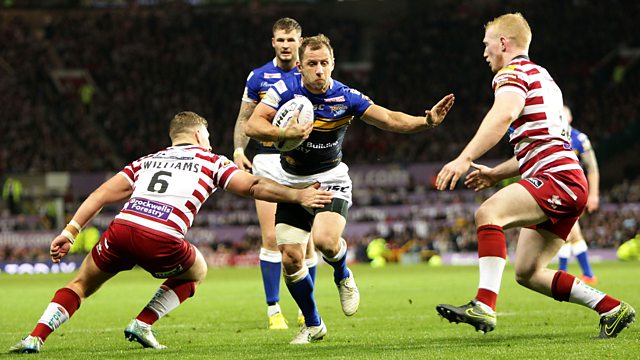 Here is a look at the top 5 alternative sports to bet on that are still active. There is certainly enough to wager on for now and continue making profits on your bets.

Super League Rugby is still on for now in England. The Rugby League competition is exciting and more akin to American football than the other type of rugby, Rugby Union. All Rugby League games remain on for the weekend of March 13-15. Due to Rugby League’s popularity being less than soccer and other sports, things are on as usual for now. Don’t miss the chance to wager on the sport.

Okay, the biggest soccer leagues around the world are postponed and hopefully (fingers crossed) will return later this spring, but some of the lesser leagues are still playing. In England, a host of National League (fifth tier of the English soccer pyramid) will play this weekend. The National League is semi-pro/amateur and can be bet on by punters. If you want professional soccer then there are games in Mexico, South America, and Australia still being played at the moment.

The leading mixed martial arts organization in the world is expected to keep things going as normal. UFC 249 could be cancelled but at the moment the company’s upcoming Brazil and London fight cards are planned to continue on. Saturday’s Brazilian event will be held without media and fans in the arena. You can still bet on all the fights.

Friday saw the Cheltenham Festival in England go off without a hitch as the biggest race meeting in the country concluded. Horse races will also be run in the United States during the weekend as the sport in the country gears up for the Kentucky Derby in May. All the racetracks, or nearly all of them, should be running on March 14-15.

Sure the NBA and NCAA Tournament have been cancelled but basketball in other countries in the world including Argentina, Brazil, and Turkey. There is a chance these leagues could be cancelled later on, but for now, like the rest of the sports on this list, basketball is still being played in these countries.

Aussie Rules Football kicks off on March 19 behind closed doors. It will give bettors the chance to explore the exciting world of Aussie Rules, which is incredibly fast-paced.

Russia’s KHL hockey league is considered the next best league in the world behind the NHL. Pro hockey bettors have turned their attention to the KHL and you should too if you bet on ice hockey.

Don’t miss these alternative sports this weekend to bet and win profits on. 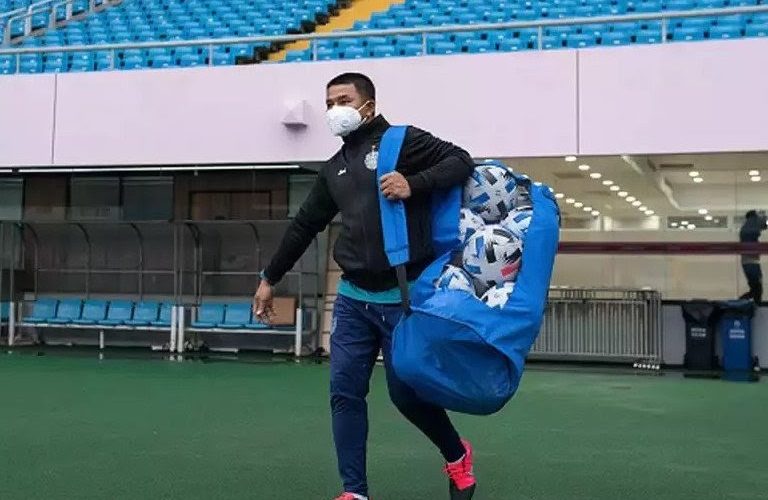 Despite Covid19 panic, we keep working and bringing the new tools to help you win!

During the next weeks many of you will stay home and it means more time to do sports investing and learn about new sports many of which are still active around the globe.

The app will have easier access to the Wall and let you set the push notifications for the systems and zlive bot and check the popular tools like Line Reversals.

We try to quickly adapt to the new reality of the coronovirus pandemic and cancelled leagues – Zlab is adding new sports and leagues.

There are still tons of sports played around the world. 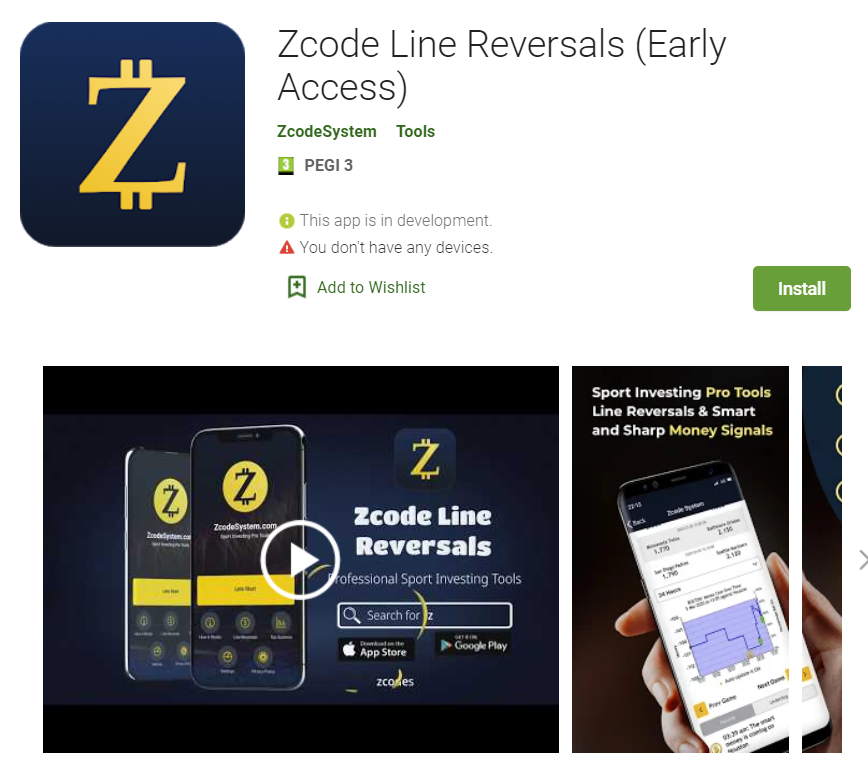 If you think about it, since the global playing field has effectively reduced, it means that the betting pool for the remaining games & matches will become bigger.. in other words, this provides MORE opportunities to win bets with higher odds, especially when it comes to the underdogs. But the good news is that you don’t have to worry about the calculations required to find the more profitable games.. our Sports Trader and zLive apps will automatically do that for you!