The NBA Playoffs are just around the corner and the Association’s second season will see 16 teams fight for the chance to play in the NBA Finals 2020.

The NBA Playoffs begin on April 18 and run until the NBA Champion is crowned on June 21. It is a two-month sprint for teams following the 82-game marathon that is the regular season. 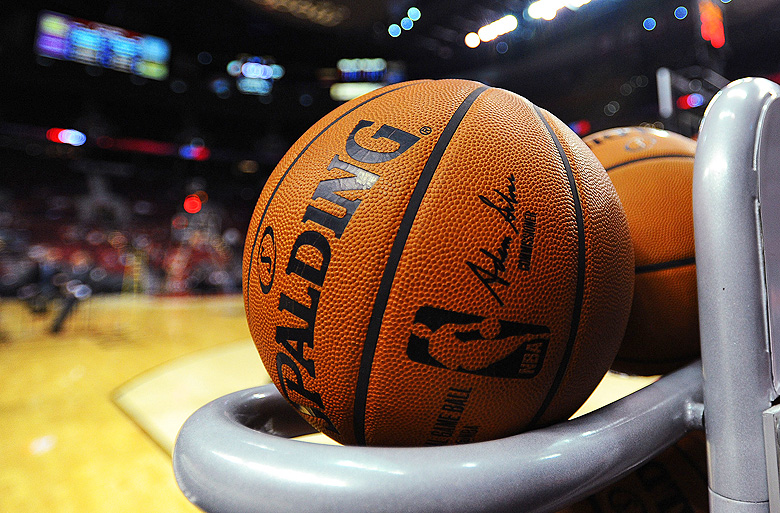 Today, we look at some of the potential NBA Playoff match-ups and explore the NBA Playoff simulator tool available at Zcode System.

The NBA Eastern Conference has the Association’s best team — at least the best team in terms of record — the Milwaukee Bucks. The Bucks are led by reigning MVP Giannis Antetokounmpo who could leave the team after next season and get a massive payday elsewhere.

The Bucks have already sealed a playoff place, something no other NBA team can say at the moment. Milwaukee will be joined by the Toronto Raptors, Boston Celtics, Miami Heat, Indiana Pacers, and Philadelphia 76ers in the NBA Playoffs.

The seventh and eighth seeds in the playoffs are still likely to be filled as the Brooklyn Nets and Orlando Magic could both fall out of the playoff picture.

The Western Conference is very similar with the LA Lakers leading the pack. The LA Clippers, Denver Nuggets, Houston Rockets, Utah Jazz, Oklahoma City Thunder, and Dallas Mavericks should all be in the postseason as well.

That leaves one playoff place left with it potentially going to the Memphis Grizzlies unless the Sacramento Kings or Portland Trail Blazers get hot. Right now, it looks like the Grizz will get the eight seed.

As NBA watchers and bettors know, the league is typically dominated by the teams with better talent (duh!). This is the case in the playoffs as typically the higher seeds go through to the next round. Of course, that doesn’t always happen.

Last season, the Bucks finished the season with the best record in the NBA but lost in the playoffs to the Raptors. Toronto then went on to win the NBA Finals over the favorite Golden State Warriors. Upsets do happen but not that often. Cast your mind back to the Clippers massive come from behind victory last season in the playoffs against the Warriors. In case you forgot it that is okay because the Warriors still won the series.

The NBA Playoffs are made for the stronger teams to prevail. An underdog can win a single game upsetting the favorite, but it isn’t often they can win four games to win the series.

Our NBA Playoff and NBA Finals 2020 simulator are based on the current standings of March 4.

NBA Playoff simulator can use 3 options: 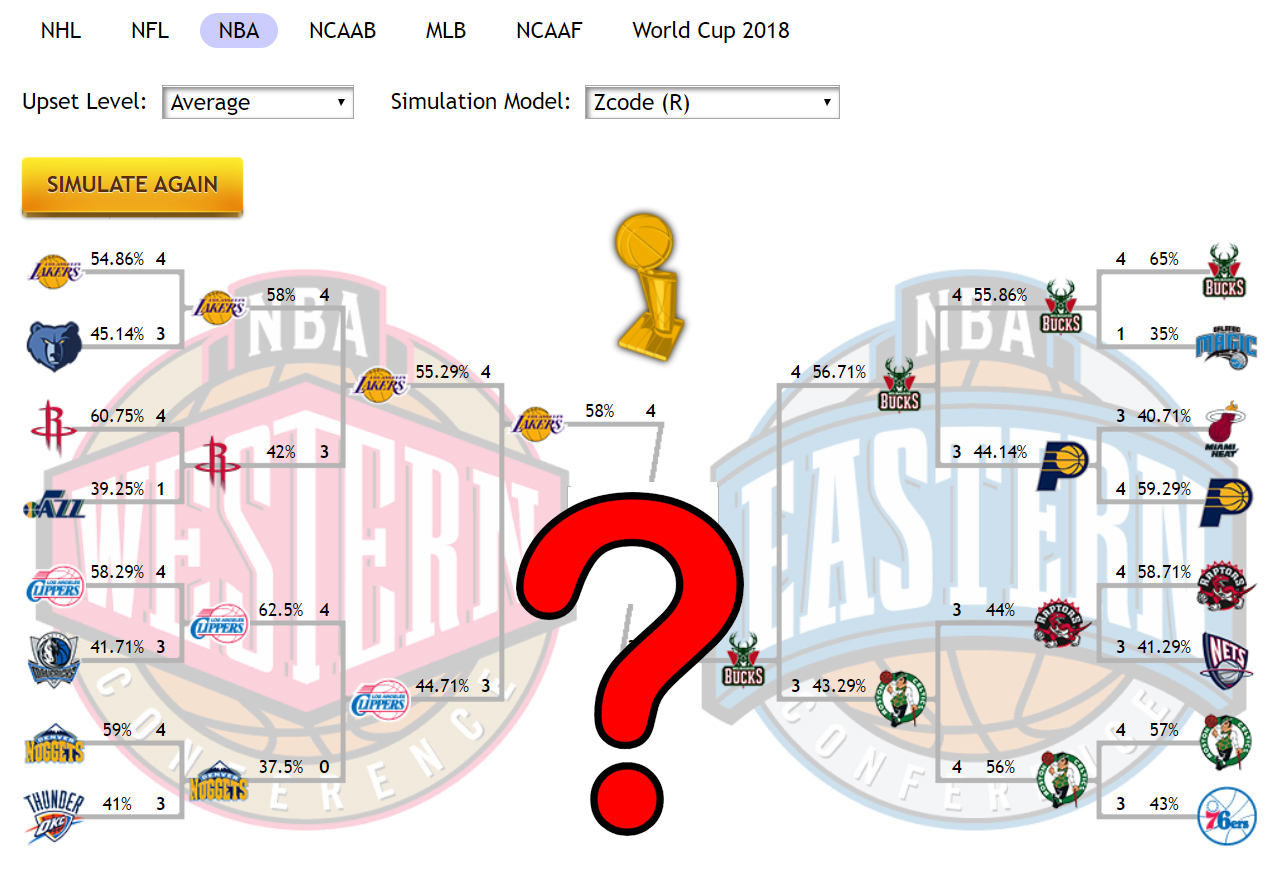 As you can see there are some interesting wins and losses picked by the playoff simulator. The simulations should give you an idea of where the smart money lies when making a bet on the NBA Finals 2020.

Still not a member and missing the plays? Join now here