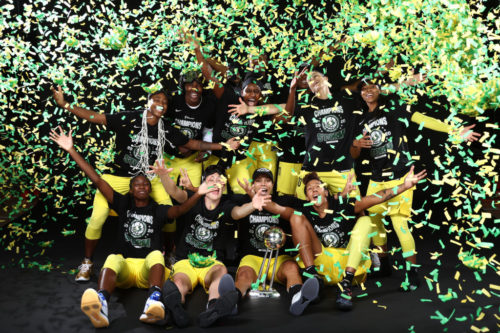 Due to popular demand, ZCode System has launched tools dedicated to the WNBA on the VIP page. WNBA betting is ideal for basketball fans during the summer months. With ZCode System’s dedicated tools, you can wager on WNBA games with confidence.

What should you know about the WNBA 2021 season?

The WNBA season will feature 32 games with the season running from May 14 to September 19. The campaign will have a break from July 12 to August 11 due to the Olympic Games. The WNBA’s playoffs will begin in September.

Here are the key dates for the WNBA season:

The 2021 season is the 25th in the WNBA’s history. Despite a lack of fan interest over the years, the women’s league has persevered, which is great for all of us basketball fans.

What is the Commissioner’s Cup?

So, what is the Commissioner’s Cup? The cup is a competition within the overall competition. The tournament was launched as part of the league’s focus on innovation. A portion of regular-season games will count toward the cup standings. All 12 WNBA teams will play in 10 Commissioner’s Cup games each with 60 played in total.

Cup games will take place from May 14 to July 17, which is the beginning of the in-season break. The standings up to that point will decide which Eastern Conference team and Western Conference team will meet in the cup championship game on August 12 in Phoenix. That will take place after the Olympics, but before the rest of the WNBA’s regular-season schedule. It sounds like a bit of a mess and even some of the players have been confused about it.

The Storm won the 2020 WNBA Championship and are favorites to claim a second straight title. The Minnesota Lynx have won four WNBA Championships, the most of any active team in the league. Seattle has won two titles all-time while the Dallas Wings LA Sparks have lifted the trophy three times each.

Odds to win the WNBA Championship

ZCode System has launched WNBA tools to help you make educated bets on basketball games this summer. By using the great tools on the VIP page, you can get great betting information on the WNBA’s teams ahead of each game this season. 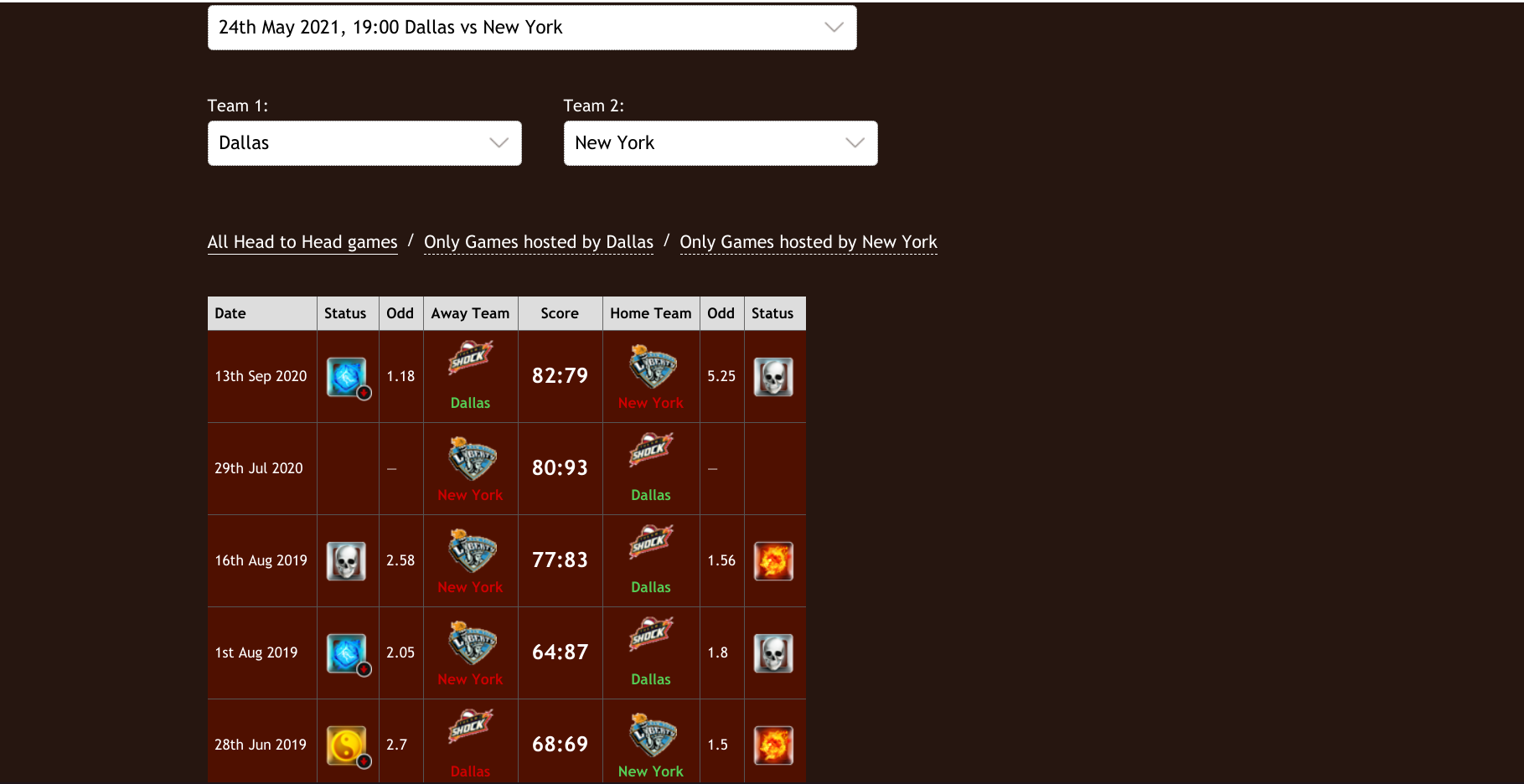 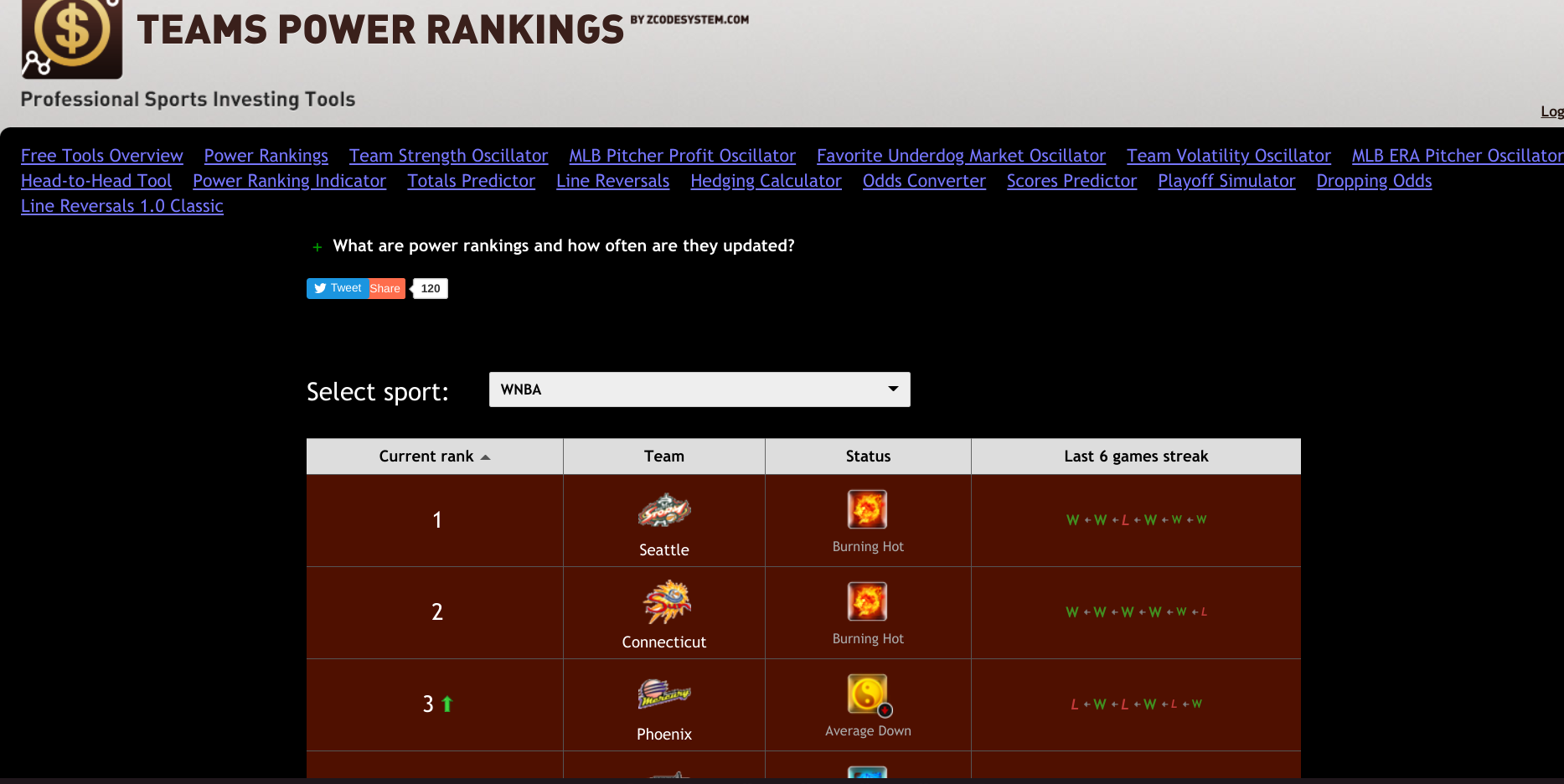 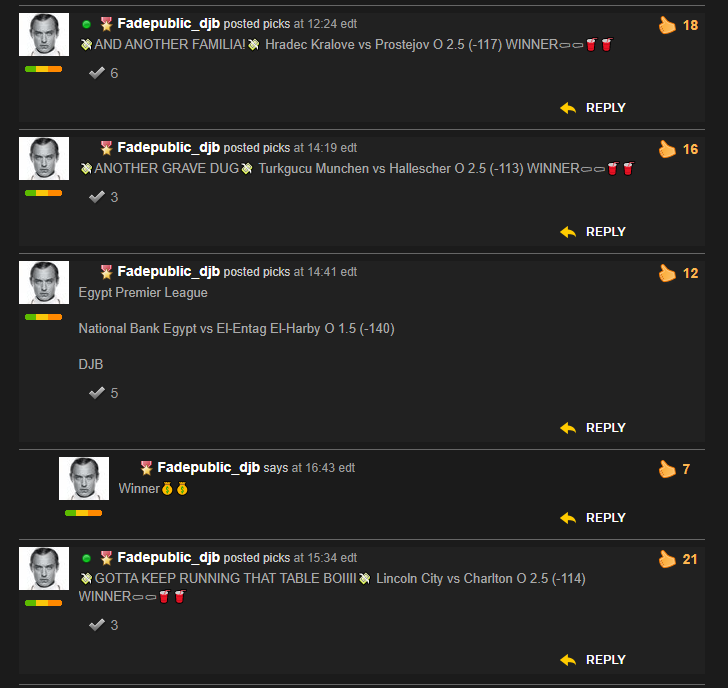 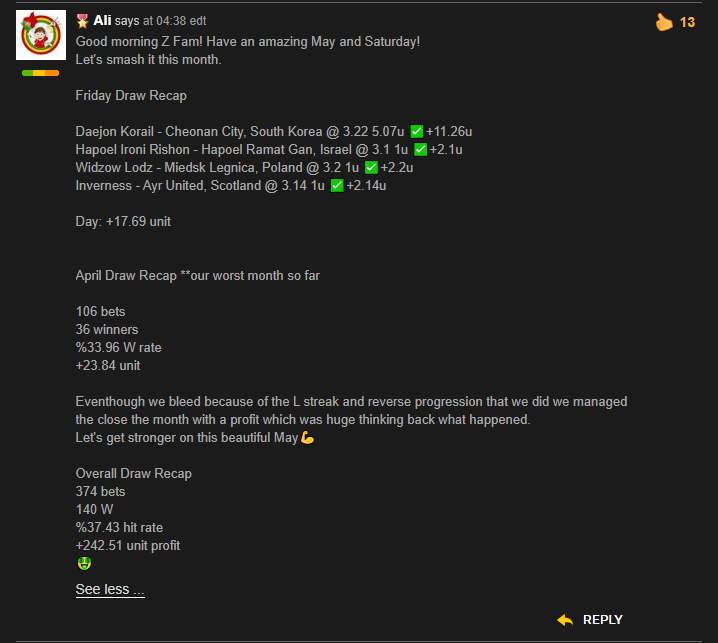