The third golf major of the season is ready to tee off as the US Open starts on June 16. The US Open is considered by many to be the most difficult of the four golf majors due to the large field of players and the courses. 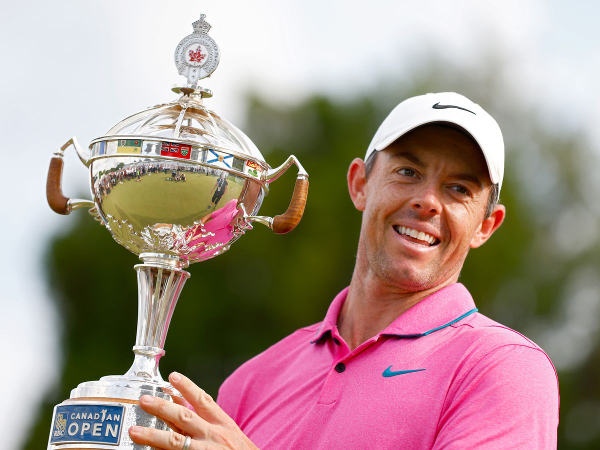 Jon Rahm won the US Open in 2021 and will aim to do it once more. There will be a field of 156 golfers gunning for the Spaniard. Here’s what you need to know about the US Open 2022.

The US Open 2022 will tee off on Thursday, June 16. The major tournament will be played across four days and will wrap up on Sunday, June 19.

If tee times remain the same for the tournament this year as they were for the previous edition, the first and second rounds will begin at 9:45 a.m. Eastern Standard Time.

The Country Club is situated just outside of Boston. This will be the fourth time the golf course has hosted the tournament. The Country Club last held the US Open in 1988.

Northern Ireland’s Rory McIlroy is the favorite to win the US Open 2022. McIlroy won the US Open in 2011 and is aiming for his second tournament trophy. McIlroy is on a golf major trophy drought. He hasn’t won a major since claiming victory at the 2014 Open Championship.

Here is a look at the latest betting odds courtesy of Bovada on the top 10 golfers at the US Open:

Who won the major tournaments so far?

The Masters took place in April at Augusta with Scottie Scheffler winning the green jacket. He won the Masters by three strokes over McIlroy.

The PGA Championship was won by Justin Thomas. He claimed the win over Will Zalatoris in a three-hole aggregate playoff. Thomas has never won the US Open.

Will Tiger Woods be at the US Open?

Woods has officially withdrawn from the competition amid injuries. He is aiming to return to the PG A Tour later in the year.

Will Phil Mickelson be at the US Open?

Yes, Phil Mickelson will play in Brookline. Mickelson is fresh off of the controversial LIV Golf Tour and set to take part at the US Open.

What is the LIV Golf Tour?

If you aren’t up to date on golf’s happenings, the LIV Golf Tour is a renegade golf league funded by the Saudi Arabia government. The tour has offered large sums of cash to the likes of Mickelson and Dustin Johnson to play on it.

The golfers who are taking part have been criticized by Western sports media for participating in a tour funded by the Saudi government due to its poor human rights record.

Who will win the US Open?

It is difficult to predict the winner of the US Open. McIlroy is in good form and coming off of winning the RBC Canadian Open. He hasn’t won a major since 2014, however.

The US Open often has a player come out of nowhere to win the tournament. One of the best tips for predicting a US Open winner is to select a player that has a long drive. Rahm ticks that box and it helped him pick up the win last year.

At the moment, McIlroy has the third-longest drive average on the PGA Tour at 319.1. Rahm has a drive average of 318.4. Check out the PGA Driving Distance to help you make a selection on the US Open outright winner.

McIlroy is the favorite to win the US Open and our betting tips prediction is to back the 2011 winner each way. Many online bookies will offer 1/5 odds up to eighth place each way. 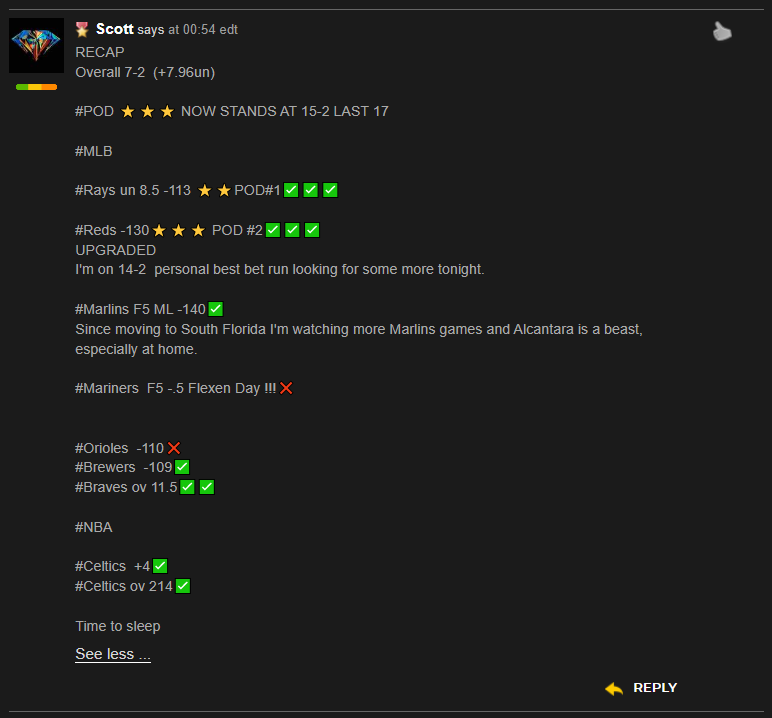 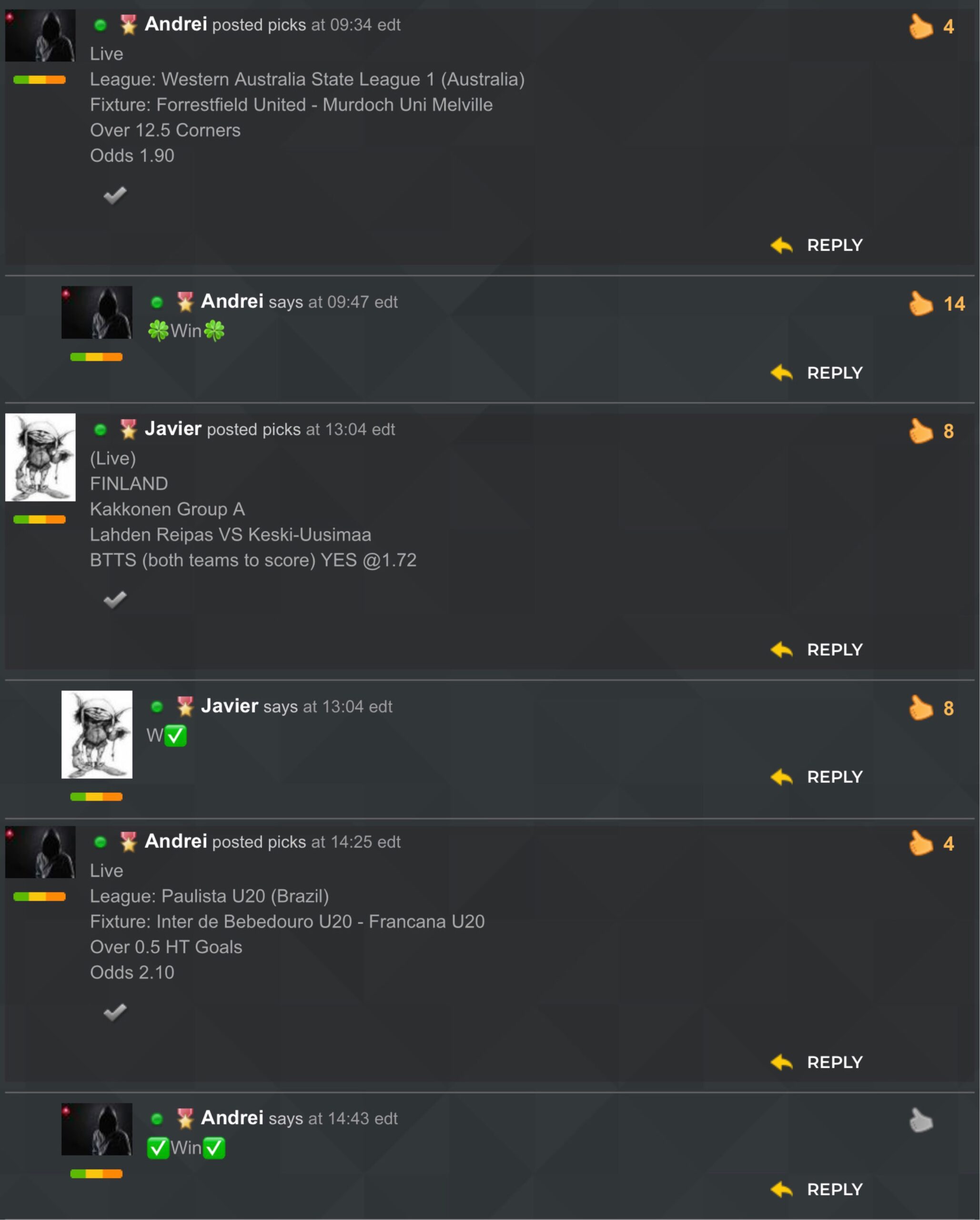 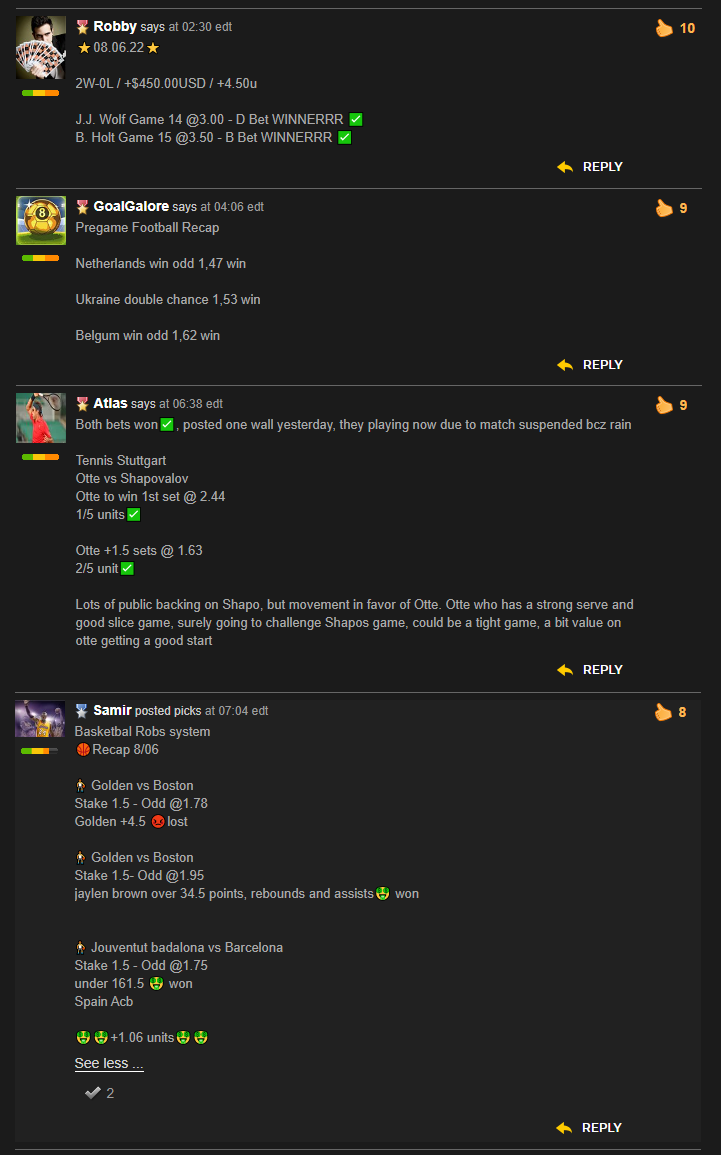 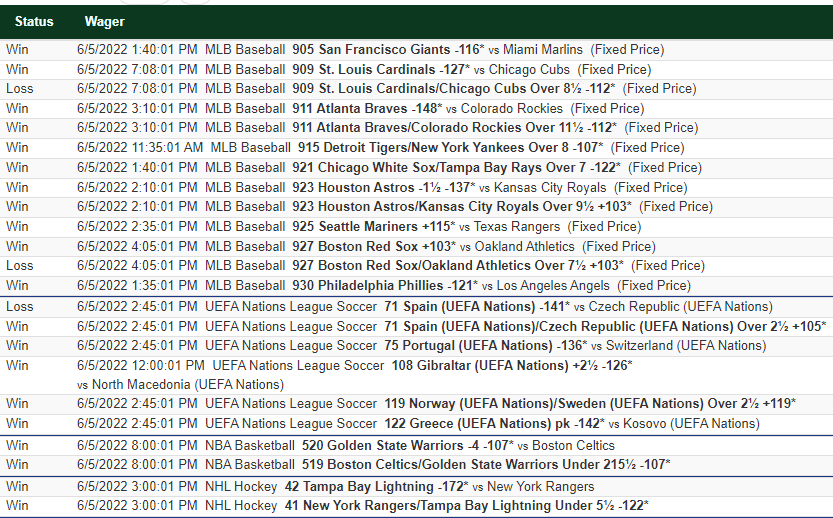 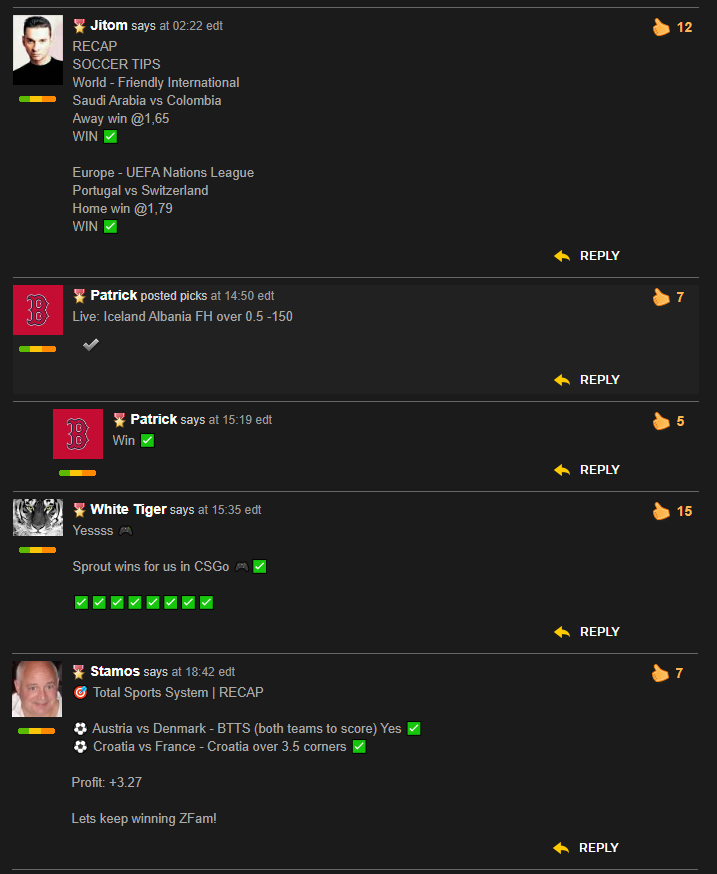