The UEFA Nations League will move into matchday 3 on Friday, June 10. So far, the tournament has thrown up some surprises and one of those shocks has been reigning World Cup and Nations League champions, France, struggling. 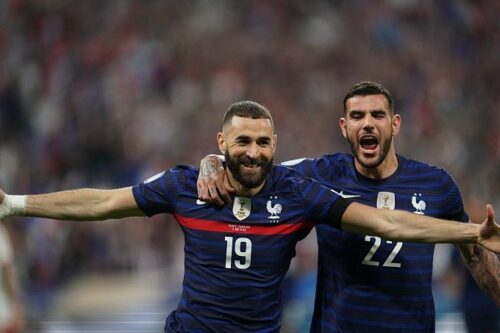 France has taken a mere one point from the opening two matches in League A Group 1. The French are chasing Denmark, who sits at the top of Group 1 with six points from six points possible.

On Friday, the teams in League A Group 1 will take to the field once more. A win for Denmark against Croatia would further improve their chances of qualifying for the semifinals in June 2023. If France drops points, then their UEFA Nations League campaign may be as good as over. Let’s have a look at Nations League A Group 1 for Friday, June 3.

If you aren’t familiar with the UEFA Nations League soccer tournament, please visit our previous post about the competition.

France visits Austria on Friday in Vienna in a must-win match. The French are coming off of a 1-1 draw with Croatia on matchday 2. Les Bleus gave up a late penalty to the Croatians to sink to the draw.

France fell 2-1 to Denmark on matchday 1 of the tournament. After scoring in the 51st minute through Karim Benzema, France allowed two late goals to the Danes. Late goals have been a problem this month for Didier Deschamps’ team.

Austria coasted by Croatia 3-0 to open the tournament with goals from Marko Arnautovic, Michael Gregoritsch, and Marcel Sabitzer. The Austrians followed up the win with a 2-1 loss to Denmark. The game was set for a 1-1 draw when Denmark scored with six minutes remaining.

Both France and Austria have given up late goals in the tournament. Fatigue after a long club season could play a major factor. France has an all-time record of 12W-2D-9L against Austria. Both teams showed weaknesses in the previous matches and those weaknesses should be on display once more on matchday 3.

France should overcome their poor play and perform to a high level on Friday. The French will win this game away and do it by the narrowest margins.

Denmark reached the semifinals of last summer’s European Championships. Now, the Danes are thriving following their run at last summer’s tournament and they are topping League A Group 1. Denmark has six points from six possible having scored four goals and conceding two.

Croatia goes into matchday 3 with one point and they are last in Group 1. The Croatians have a -3 goal difference with one goal for and four against after two matches. Croatia’s point came on matchday 2 in a come from behind draw with France.

Denmark’s two wins came on the road. Friday’s match will be their first at home this tournament. In both matches, Denmark got a goal in the final six minutes to win. This is a team that doesn’t give up and that is why I’m backing them to win versus Croatia.

The Croatians are struggling at the moment and a loud Ernst-Happel Stadion will benefit Denmark in Copenhagen. Like Denmark’s two previous Nations League games this summer, the match should finish 2-1. 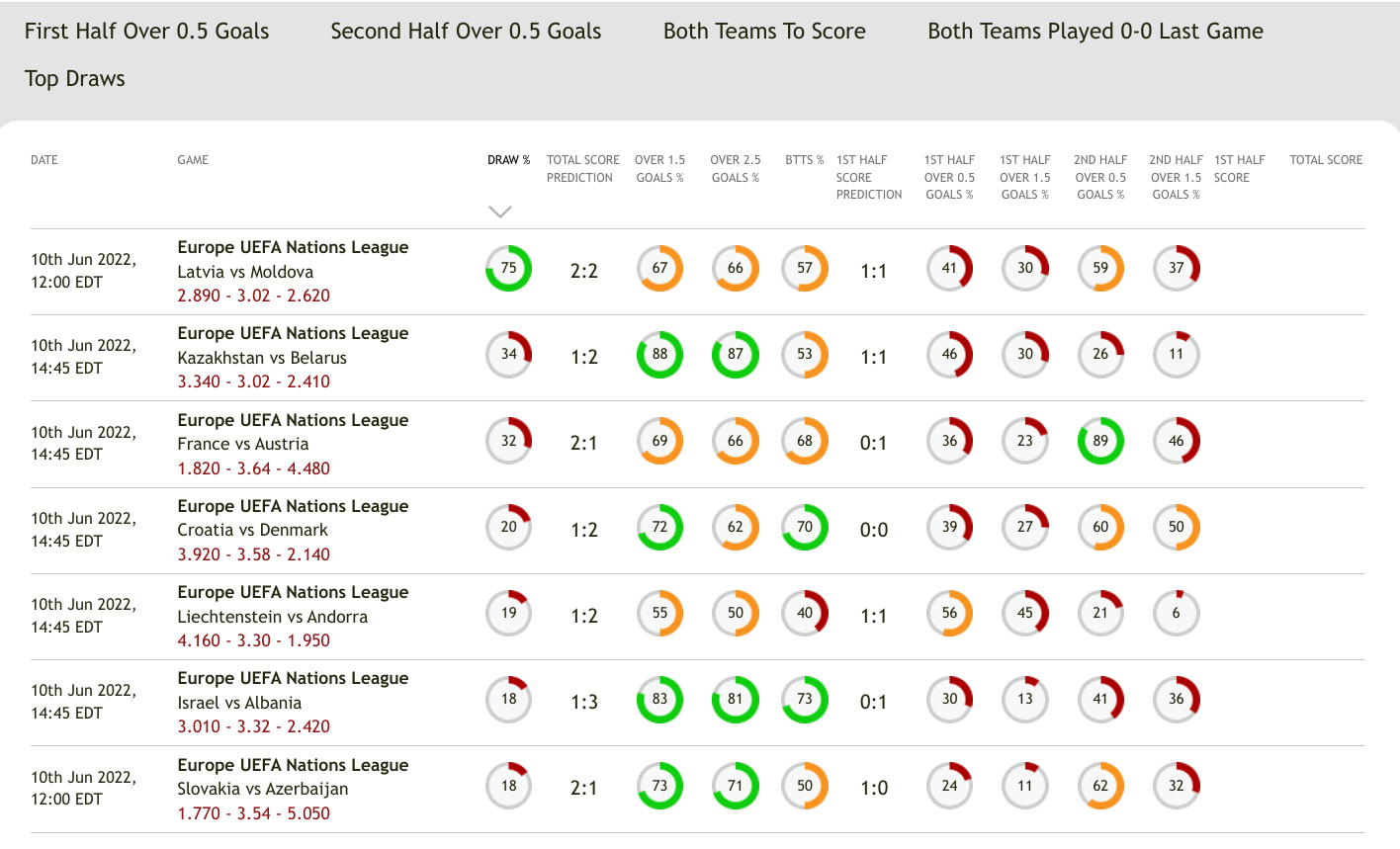 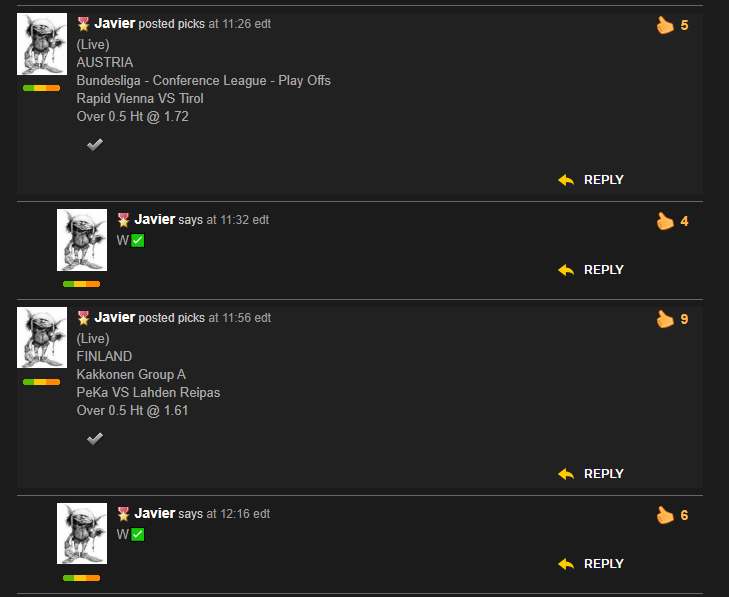 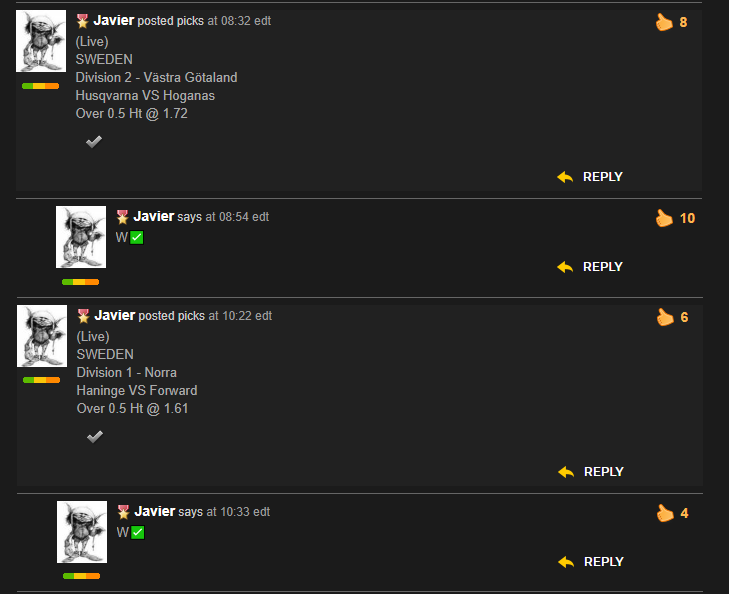 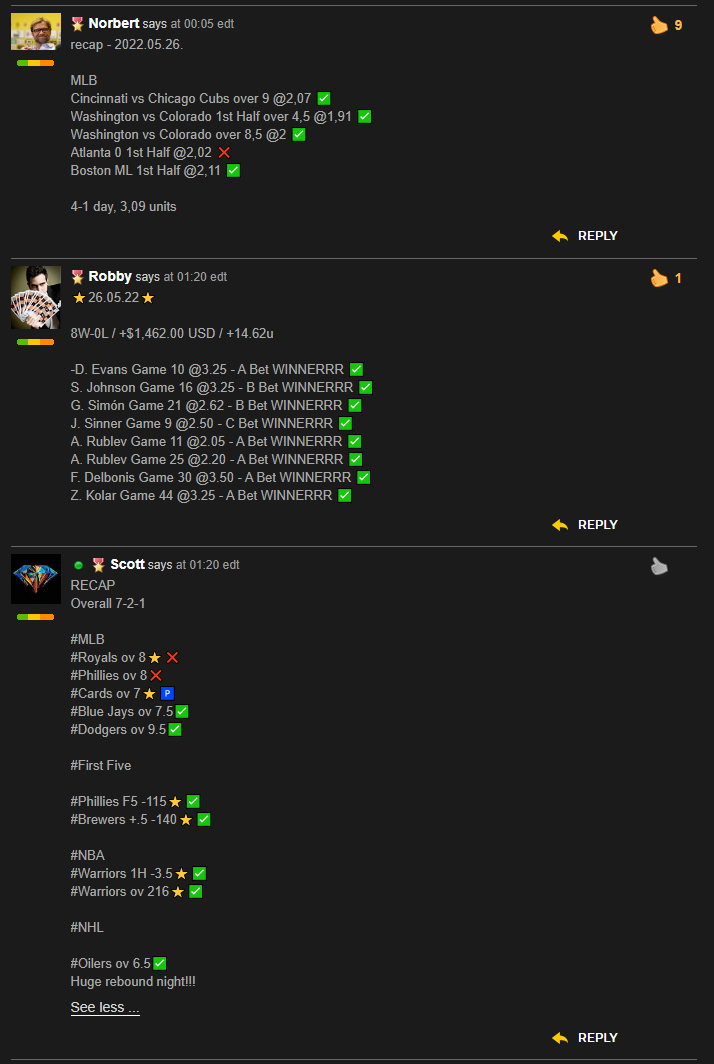 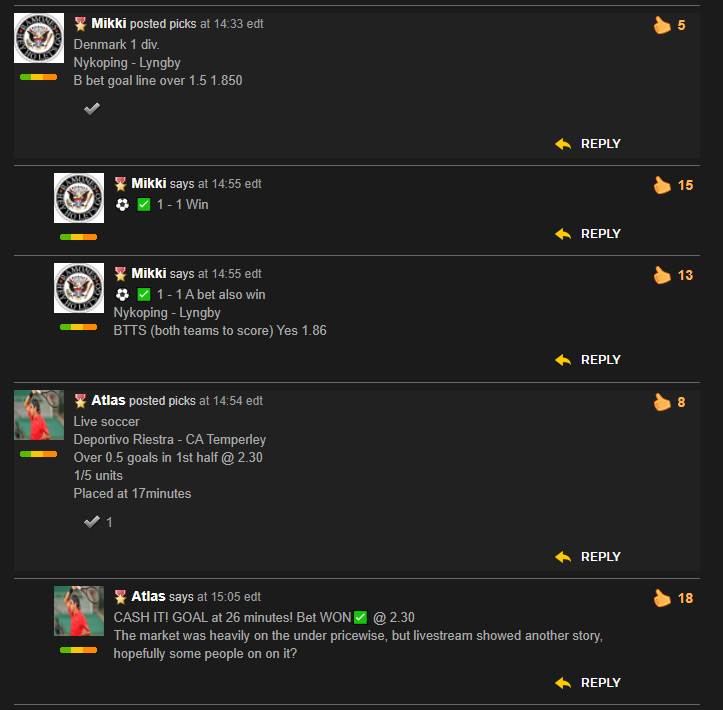 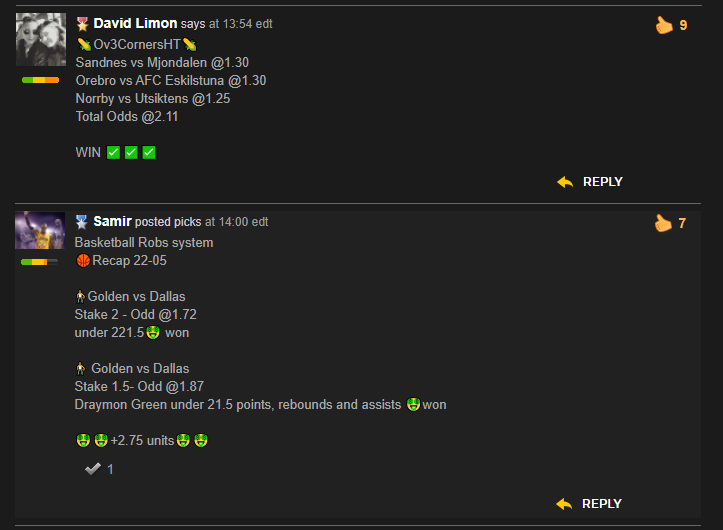 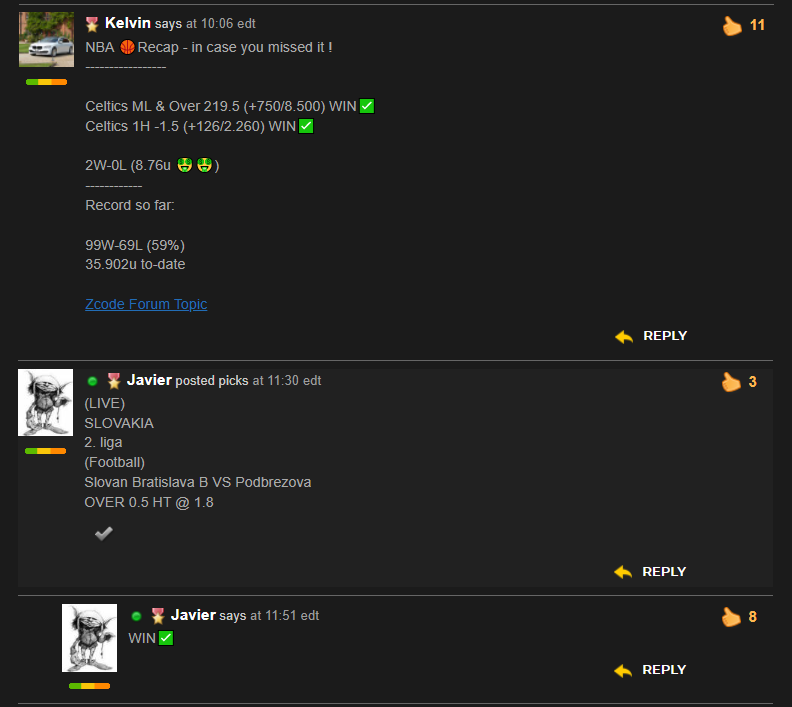 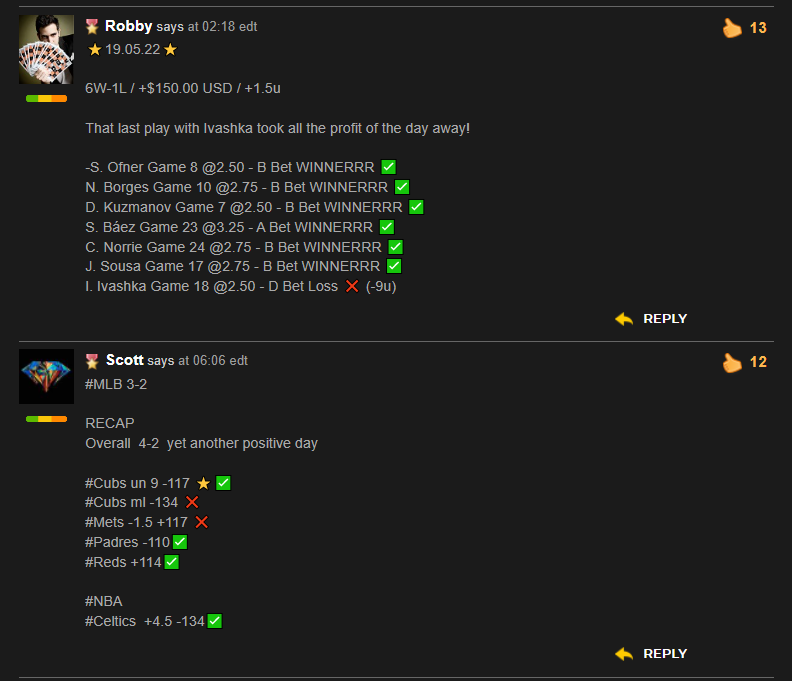