Our elite Scandinavian soccer selections look at for big matches for Saturday, July 20th. It is a big weekend in both Finland and Sweden as top teams are in action and could possibly fall out of first place. 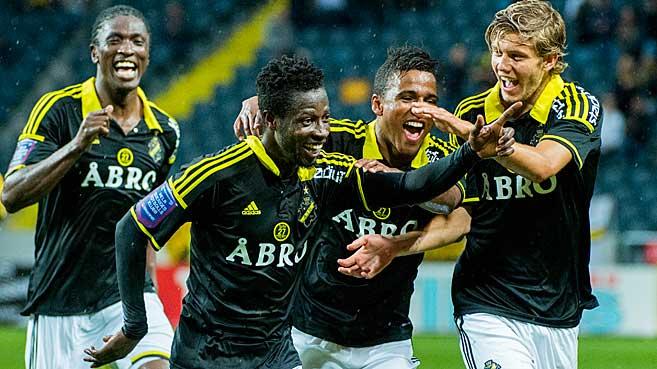 Here are the selections in the video:

Can Ilves extend their lead in the Finnish Veikkausliiga? Will the Swedish Allsvenskan see AIK draw closer to league leader Malmo? Let’s find out.

Ilves sit on top of the Veikkausliiga by one point over FC Honka. They are coming off a loss in their last match, which was their first in four fixtures.

Meanwhile, Ilves have collected 12 points from their last 18 possible.

The two sides played earlier this season with the match ending nil-nil. Expect this to be a draw and under 2.5 goals.

Home team KPV are second from bottom in the Veikkausliiga. KPV have lost three of their last five matches but could still stave off relegation with some improved play.

SJK are midtable, 13 points ahead of KPV and winners of three of their last five matches.

AIK are inching toward Allsvenskan league leaders Malmo but must keep winning to keep pace. AIK are undefeated in five of their last six matches. They have tallied 11 points from 18 possible.

AIK have an incredible record of 63 matches undefeated in the Allsvenskan in their last 70 matches.

AIK have won their last two matches against Helsingborg in the Allsvenskan.

Fourth place Hacken head into the weekend against 14th place Sundsvall. Hacken have won five straight matches against Sundsvall in the Allsvenskan. Three of the five fixtures ended with under 2.5 goals scored.

Hacken should continue their good form against Sundsvall in a low scoring affair.