The NFL is nearing the end of the 2018 season. The playoffs are just around the corner, but there are still a few weeks to go. NFL Week 14 kicks off on Thursday night with the Tennessee Titans and Jacksonville Jaguars.

Week 14 will conclude on Monday night with the Seattle Seahawks hosting the Minnesota Vikings. It is a big week of action with playoff places on the line. This week, we take a look at three key games for NFL Week 14. 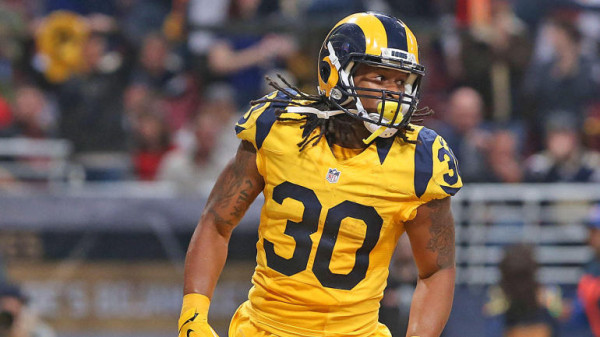 The high flying Los Angeles Rams head to the Windy City to play the Chicago Bears. The Bears tasted defeat in Week 13 against the New York Giants for the first time since October 21st. The Bears had reeled off five straight wins.

The Rams defeated the Detroit Lions 30-16 in Week 13. LA is 11-1 going into Chicago. The Bears defeated the Rams when the two teams met last. That game came in 2015 when the Rams were still located in St. Louis. Chicago has won two of its last three games against the Rams and the home team has dominated each affair.

Chicago is much improved this season. However, the Rams are a slightly more stable pick when it comes to the ZCode System Volatility Oscillator. Thanks to great play from Jared Goff and Todd Gurley, the Rams will win. LA’s offense is second in the NFL and it will once again showcase its strengths in Chicago.

It is a big game in the AFC East as the 9-3 New England Patriots travel south to play the 6-6 Miami Dolphins. Miami is in desperate need of a win to keep any hope of making the playoffs alive. New England is ‘burning hot’ after winning two straight games. Meanwhile, the Dolphins are ‘ice cold up’ after winning against the Buffalo Bills in Week 13. 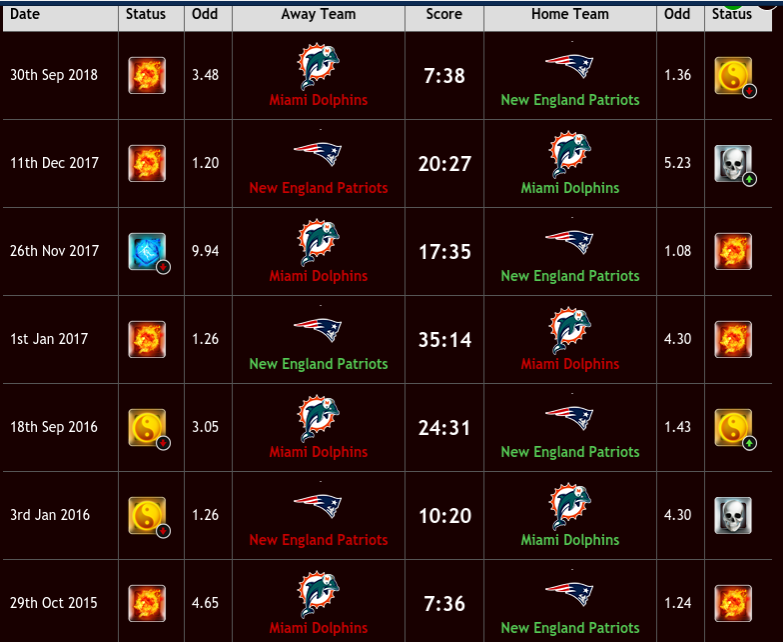 New England is the heavy favorites, but since 2011, games between the Pats and Dolphins have been dominated by the home team. Twelve of 14 games have been won by the home team when New England has played Miami. The Dolphins have won four of their last six home games against Tom Brady and company. That includes last year’s game in Miami. The Dolphins aren’t great, but there could be an upset on the cards.

The Baltimore Ravens are currently the last team in the AFC Playoffs. They need to win to keep their position and the pressure on AFC North Rivals the Pittsburgh Steelers. Andy Reid’s Kansas City Chiefs are cruising in the AFC West and are the bookies’ favorites against Baltimore. A Ravens loss and wins elsewhere could put the birds from Baltimore on the outside looking in.

The away teams have won the last two meetings between the AFC rivals. However, their last meeting came in 2015. The Chiefs won on that occasion. Kansas City is 5-0 at Arrowhead this season while Baltimore is 3-3 on the road. John Harbaugh’s team has won three straight games. This will be a tight affair, but due to Kansas City’s superior stability, the Chiefs will win at home.

22 thoughts on “NFL Week 14: LA Rams aim to shoot down the Chicago Bears”