The first week of 2020 is in the books and the NBA is approaching the midway point of the season.  Several top matchups are on the schedule for January 10 with the Lakers and Mavericks leading the way.

The Lakers enter with the top record in the Pacific Division and take on the Mavericks who are sitting second in the Southwest Division. Los Angeles is 15-3 on the road, “burning hot” on the Team Strength Oscillator and +28 on the Power Ranking Indicator. In comparison, the Mavericks are 11-8 at home, +19 and “average”. Los Angeles is showing more stability at +22 to +8 on the Team Volatility Oscillator. The teams split the two meeting so far this season. If considering the over/under, play the under as both teams are trending in that direction according to the Totals Predictor. Look for the Lakers to stay hot and come away with a road win.

In this Central Division matchup, the second-place Pacers take on the third-place Bulls. Indiana took the first two games between the tames this season both at home. They have a +19 to +7 advantage on the Power Ranking Indicator and “ice cold up” versus “dead” on the Team Strength Oscillator. The Pacers are only 8-10 on the road, but the Bulls are even worse at home, sitting at 7-13. Both teams are relatively stable at +12 on the Team Volatility Oscillator. Expect a high scoring game and bet the “over” in this one. Chicago hasn’t had an answer for Indiana yet this season and I expect that to continue.

At second in the Southeast Division, the Orlando Magic take their 5-12 road record to Phoenix to take on the Suns. Phoenix is third in the Pacific Division and 7-13 at home. The teams are nearly identical at “average” versus “average down” on the Team Strength Oscillator are even at +15 on the Power Ranking Indicator.  Avoid the over/under as the teams are trending on opposite sides of the line.  Orlando is more consistently performing according to their favorite/underdog status. They won the first meeting between the teams at home, but I see a different outcome this time. Take the Suns in a close game, winning at home.

The Bucks enter with the top record in the NBA and are 14-4 on the road. They take on the Kings, sitting fourth in the Pacific Division and are only 8-10 at home.  The Bucks are “burning hot down” on the Team Strength Oscillator and +29 on the Power Ranking Indicator. That compares much more favorably to the Kings “ice cold up” and +3. The Bucks are considerably more consistent at +25 to +5 on the Team Volatility Oscillator. The teams are trending on opposite sides of the over/under line, so best to avoid that in this game. There is little to indicate the Kings can pull off the upset. Go with the Bucks to win easily.

The Warriors have fallen to the worst team in the Western Conference and have a 3-17 record on the road. They face a daunting task against the Clippers, who are 16-4 at home and second in the Pacific Division. The Clippers have a +22 to +1 advantage on the Power Ranking Indicator and “average up” versus “dead” on the Team Strength Oscillator. Consider avoiding betting on the over/under on this one according to the Totals Predictor.  The teams are performing consistently with their favorite/underdog status and therefore the Warriors have little chance. Los Angeles will win in a blowout.

Check out the results zcoders got last week

Question – Why are you missing all the winners? 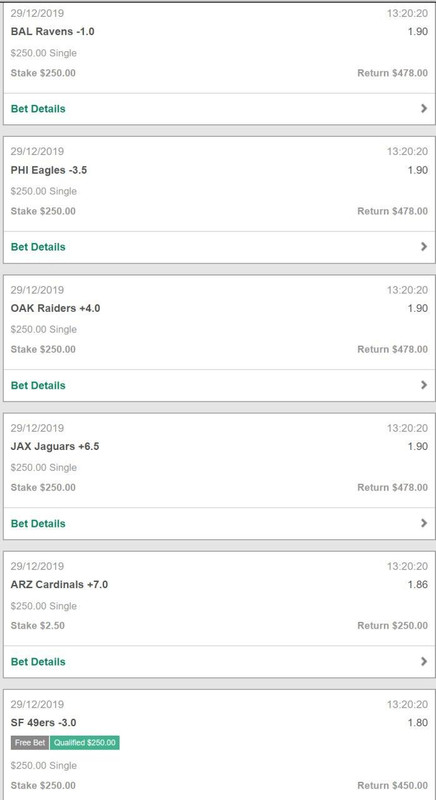