The Africa Cup of Nations is the biggest international soccer tournament in Africa. What makes the AFCON 2022 competition different than the soccer tournaments in Europe, is that it takes place in the winter months (for the northern hemisphere), which means many of the top African players competing in Europe leave their clubs to play for their country. 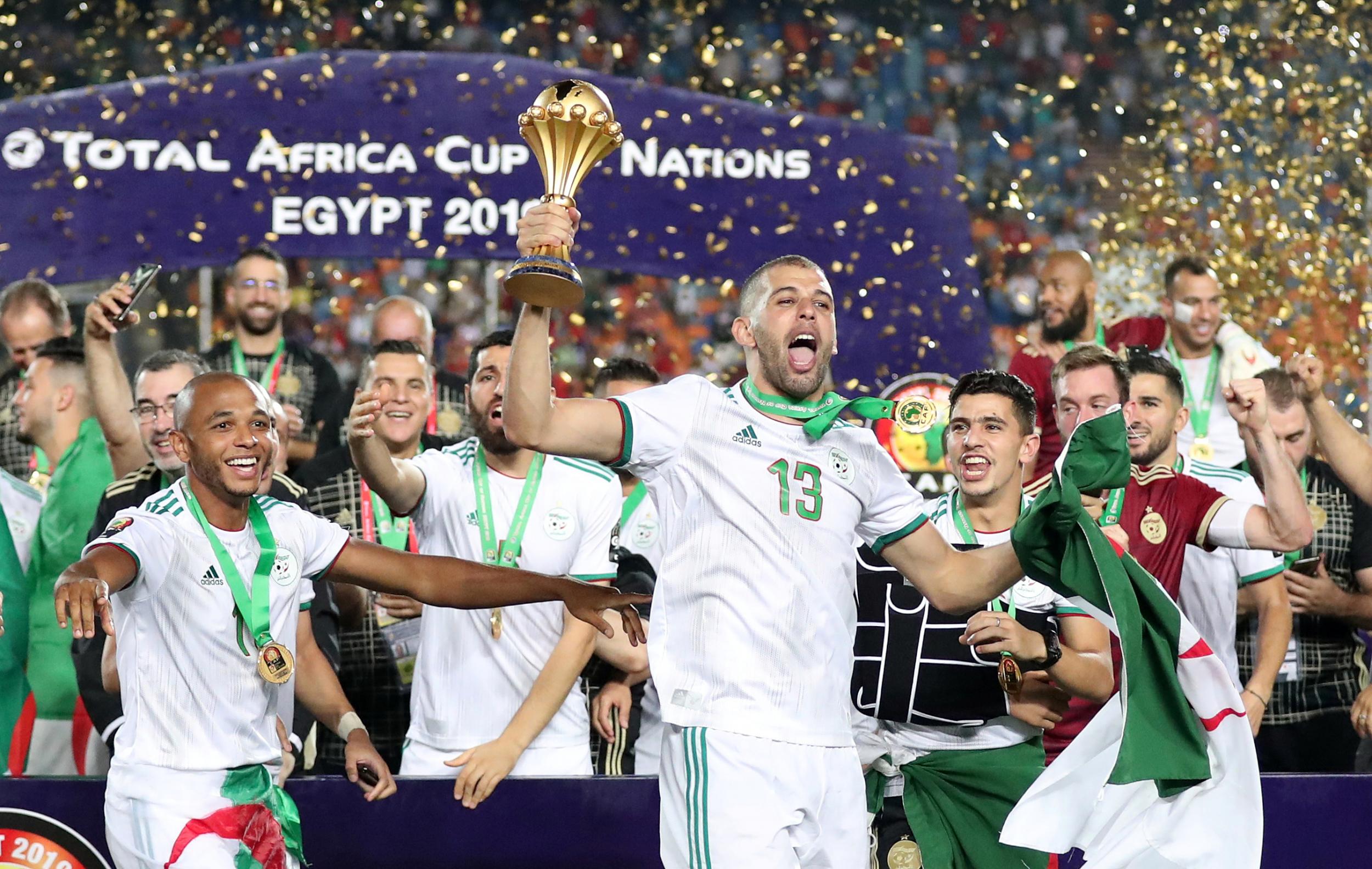 The likes of Mohamed Salah, Pierre-Emerick Aubameyang, and Sadio Mane will suit up for their respective country in January. The aim is to bring the AFCON trophy back to their nation.

Today, I take a look at the AFCON 2022 tournament and why it is such a fun watch and wager for soccer bettors.

The AFCON 2022 tournament kicks off on Sunday, January 9 with the tournament’s final set for February 6. The tournament is taking place in Cameroon this time around.

Which national teams are playing at Afcon 2021?

The AFCON 2022 will feature 24 teams, separated into six groups of four teams. The groups are as follows:

The top two teams in each group and the best four third-placed teams will advance to the round 16 knockout stage.

The tournament’s last 10 winners were:

Egypt are the all-time winningest team in AFCON history with seven trophies. Cameroon have won the second-most AFCON tournaments with five. Ghana have lifted the tournament’s trophy four times.

Which teams to keep an eye on?

Algeria are the reigning champions and certainly go into the tournament as one of the favorites. The team is led by Manchester City star Riyad Mahrez.

Egypt are the all-time winningest team in the competition and are always one to pay attention to. Liverpool’s Mohamed Salah is having his best-ever season for the Premier League team and will have his eyes on winning the AFCON tournament.

Who are the favorites to win the AFCON 2022 tournament? 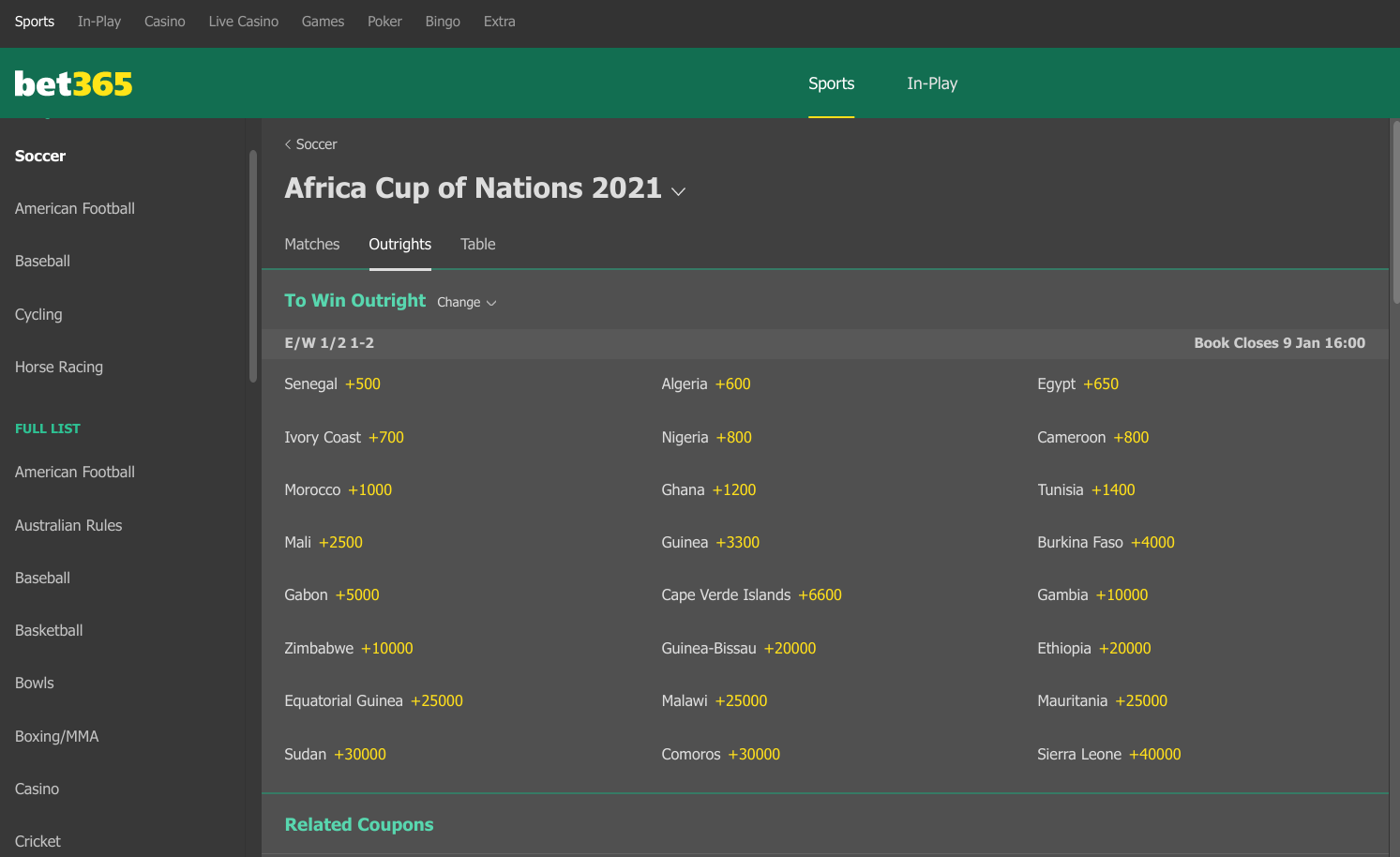 What is the schedule?

Stay up to date on the AFCON 2022 tournament with Zcode System. You can get picks, tips, and predictions from the Zcode System Soccer Buddy all tournament long. Sign up to day to get the best soccer betting tools available.