While sports may be postponed in most parts of the world, Aussie Rules Football will kick off this weekend as the AFL begins its 124th season of play.

The 2020 AFL season will see some slight changes due to the coronavirus pandemic and at the moment, games will be played with fans banned from attending. The rest of the world’s sports could get back to playing behind closed doors in April and May just as Austalia is currently doing as sports has not been shuttered as yet.

The AFL plays 153 total regular-season games. Fans and punters will have 23 rounds to wager on giving them the chance to bet on the AFL every weekend.

Changes to the AFL season 2020

One of the big changes the AFL will have this season is shortened quarters. Games will see 16-minute quarters plus time added on in 2020.

Teams can also deploy runners for a total of 12 minutes per match. If you are new to AFL, then you may not know what a runner is.

A runner is – “a club official whose job is to run onto the ground to give the players messages from the coach during play.”

Other than the reduced time of play and the addition of runners being used for 12 minutes of play per game, nothing else will change for the AFL 2020 season.

Essendon and Carlton are the AFL’s most successful teams in term of championships with 16 each. The AFL uses a playoff structure known as the Finals Series. Punters can wager on both the regular-season points total winner and the Finals Series champion. The 2019 season saw three teams — Geelong, Brisbane Lions, Richmond — all finish tied with 64 points at the top of the AFL ladder.

Tips for beginners betting on AFL 2020 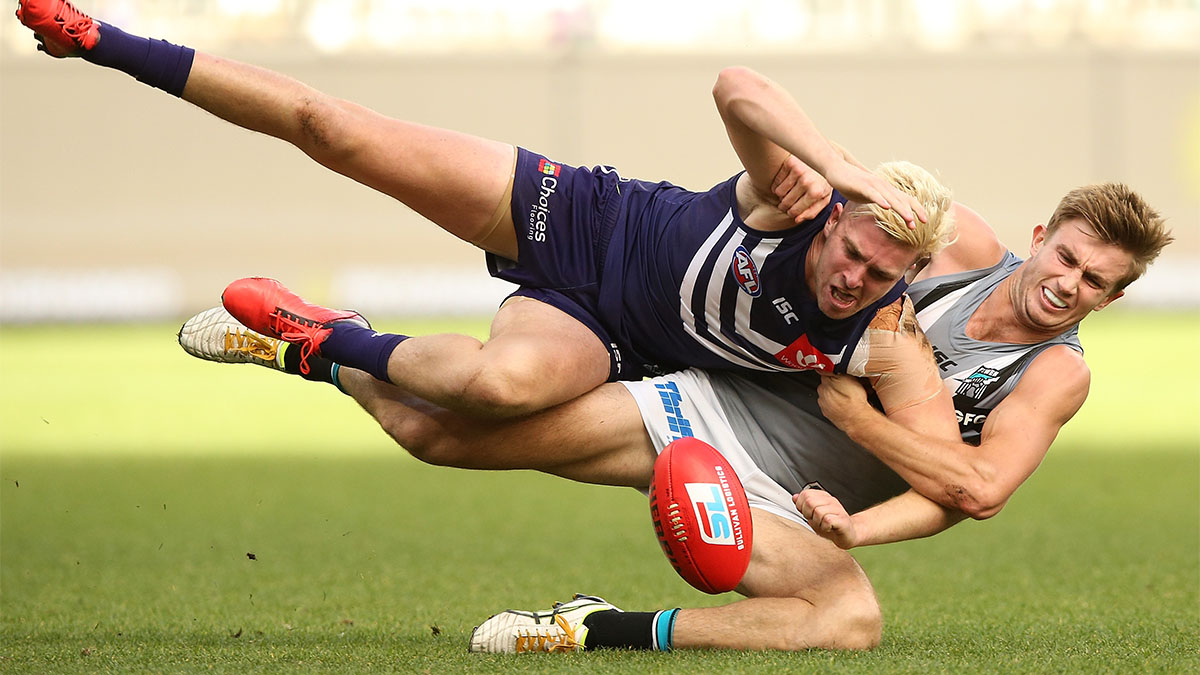 Aussie Rules Football is a crazy combination of soccer, basketball, rugby, and American football. You can look at the rules with this link as the website explains the format of the game better than we can.

So, what should you know about betting on AFL 2020?

The outright market is the simplest way to bet on the AFL and odds work the same as sports in the UK and US. As with all other sports you wager on, stats are your best friend. AFL is Australia’s No. 1 sport, other than cricket, so there are plenty of websites dedicated to the game. Of course, the league’s standings (also known as the ladder Down Under) is a great place to start for easy to digest numbers.

The AFL has an incredibly strange scoring structure and games can be high scoring. Teams have multiple ways to score points. Games are non-stop with the football flying all over the pitch. Points can be scored at any time it feels like when watching AFL games. Using an in-play bet strategy during AFL matches could be a great way to see how the action unfolds.

Once you get good at watching, understanding, and betting on the games you will get to know who the best players are in the league. Therefore, you may wager on bets such as ‘first to score’, ‘player to score the most points’, and ‘quarter with the largest number of points’. Like soccer and basketball, AFL has a number of bet markets to wager on.

There are plenty of streams online to watch AFL games and you may find your online sportsbook offers you the chance to watch games as they unfold. Good luck with your AFL betting this week! 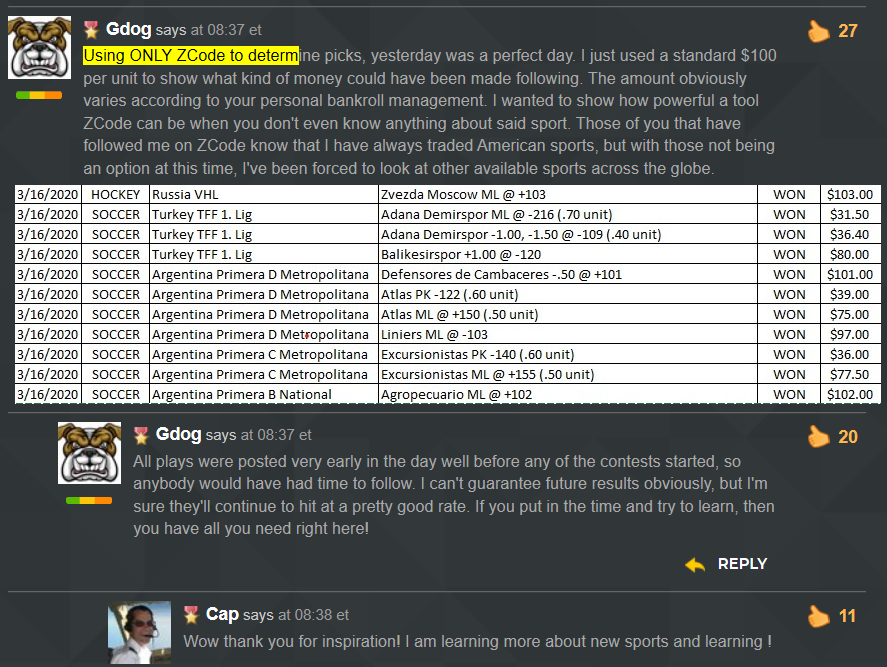