Zcode System loves sports and the creators of the company were all impacted by various sports from an early age. That is why Zcode System is giving back and donating a variety of items to some very lucky youth soccer clubs and sports schools.

Our all-new charity program “Zcode System giving back to sports” gives us the chance to support kids clubs and sports schools in different countries. Our aim is to provide these organizations with the necessary equipment needed to be successful. 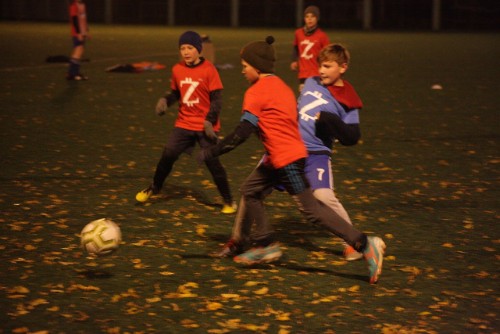 Not only does the program give needed items to sports schools and kids clubs, but it helps to improve local communities in areas where new sports equipment is a luxury. Some of the items we have donated already include nets, soccer balls, bibs and practice equipment, jerseys, and shorts. 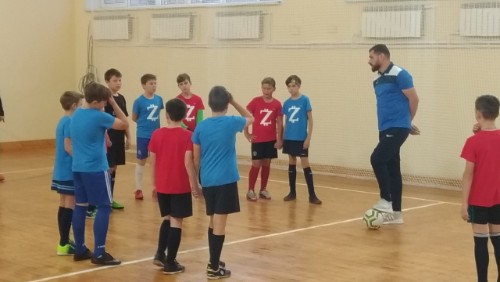 This program targets local communities and kids sports in countries where the help is truly needed! Unfortunately, we do not have the funds to donate to buy stadiums and create large playing fields. However, we believe even small donations matter and any help that can be provided to kids is vital for them to succeed and grow. 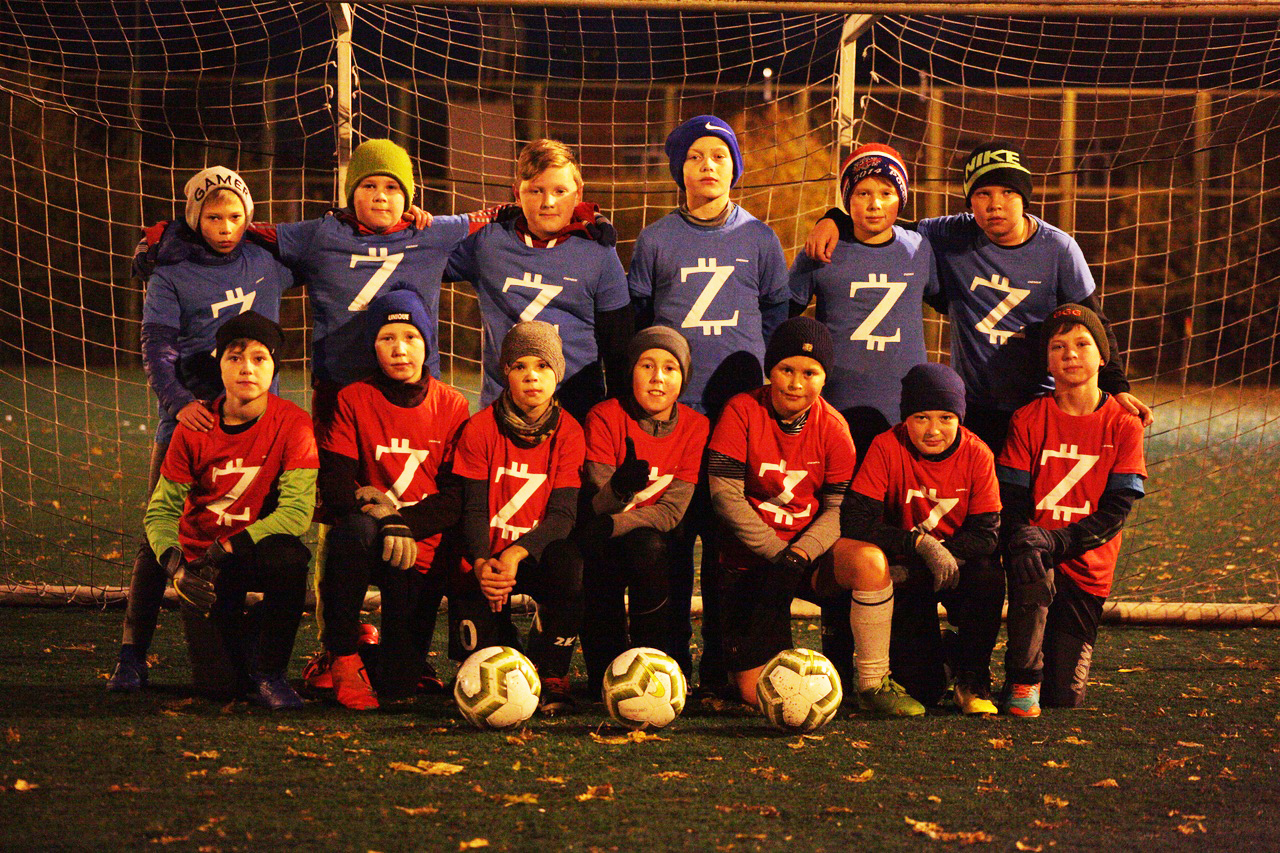 Our first project is supporting kids school SDYUSSHOR-Vologda and we are proud to have donated soccer equipment for the boys to enjoy. 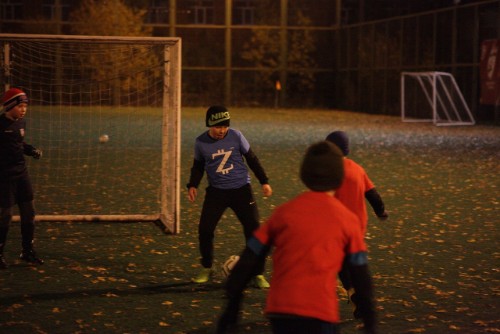 Football Club SDYUSSHOR-Vologda was created in 2016 in the Russian city of Vologda. The club’s goal is to unite children, parents, and coaches from the SDYUSSHOR-Vologda No. 3 school and develop the pupils into the best soccer players possible. 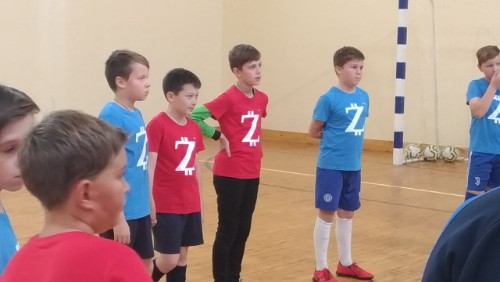 Currently, there are 650 children who attend the football school. Athletes are trained by professional coaches and teachers. In different years, students of the school have successfully competed in a variety of children’s and youth competitions and tournaments. The school has seen many of its teams win zonal championship tournaments in Russia and at number of different age groups. 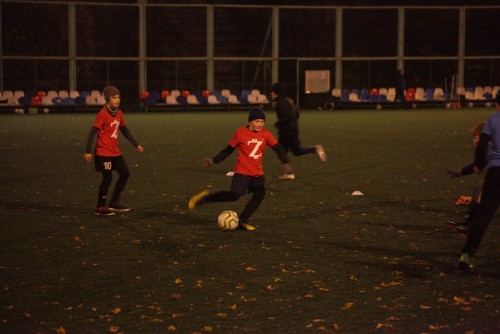 The football school’s success can be seen in its many graduates. Over 50 graduates of the school have gone on to work or play in professional football with a variety of clubs.

The Whitton Tennis Club has been an important part of Whitton since 1938. Originally, members played on ‘shale courts’, with a very old wooden pavilion and a corrugated metal roof. However, the vision and commitment of the members at that time, and in the intervening years, has secured the transformation of the club into the modern attractive centre that we have today. 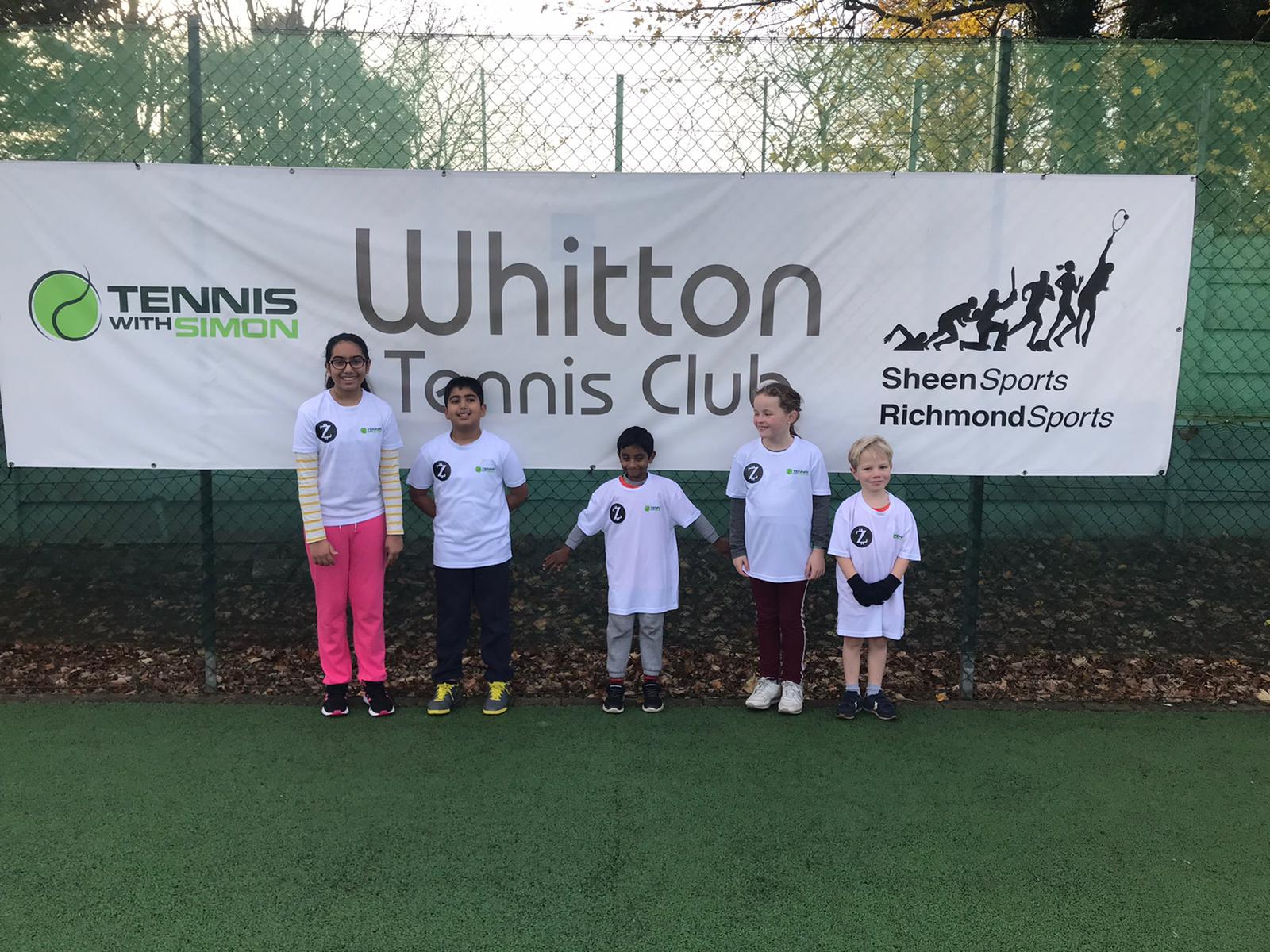 Nowadays the Whitton Tennis Club has 3 hard courts, one of which has floodlights. The club has a variety of coaching options for junior and adult members as well as oppertunities to play in social games and competitions. They are one of a few clubs in the UK who have been awarded the LTA’s Tennis Mark. 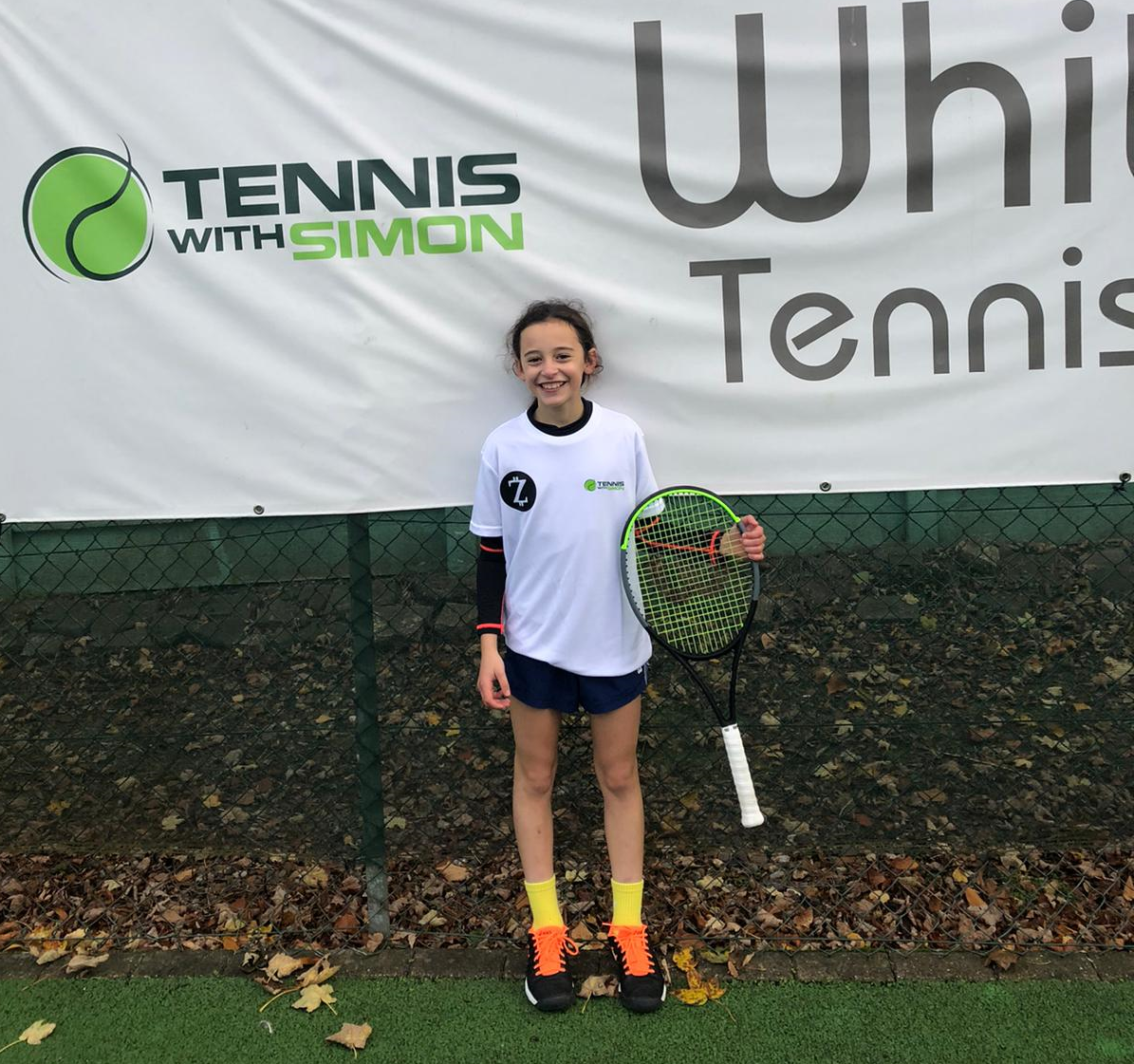 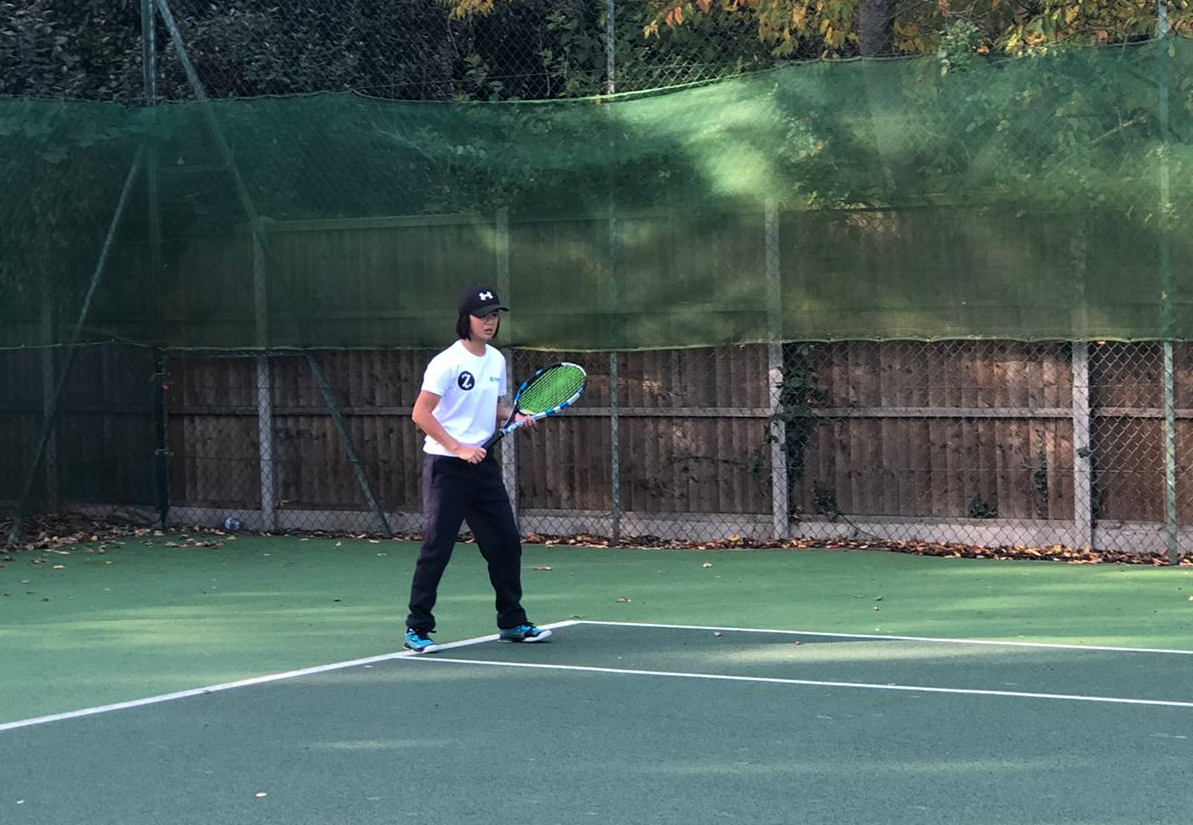 Emiliano Zapata Morelos is a dangerous neighborhood in Morelos Mexico due to drugs and many other addictions. Children are very easy to get into this vices so Santa Cruz school is trying to attract young boys and girls to practice some sports rather than been on the streets. 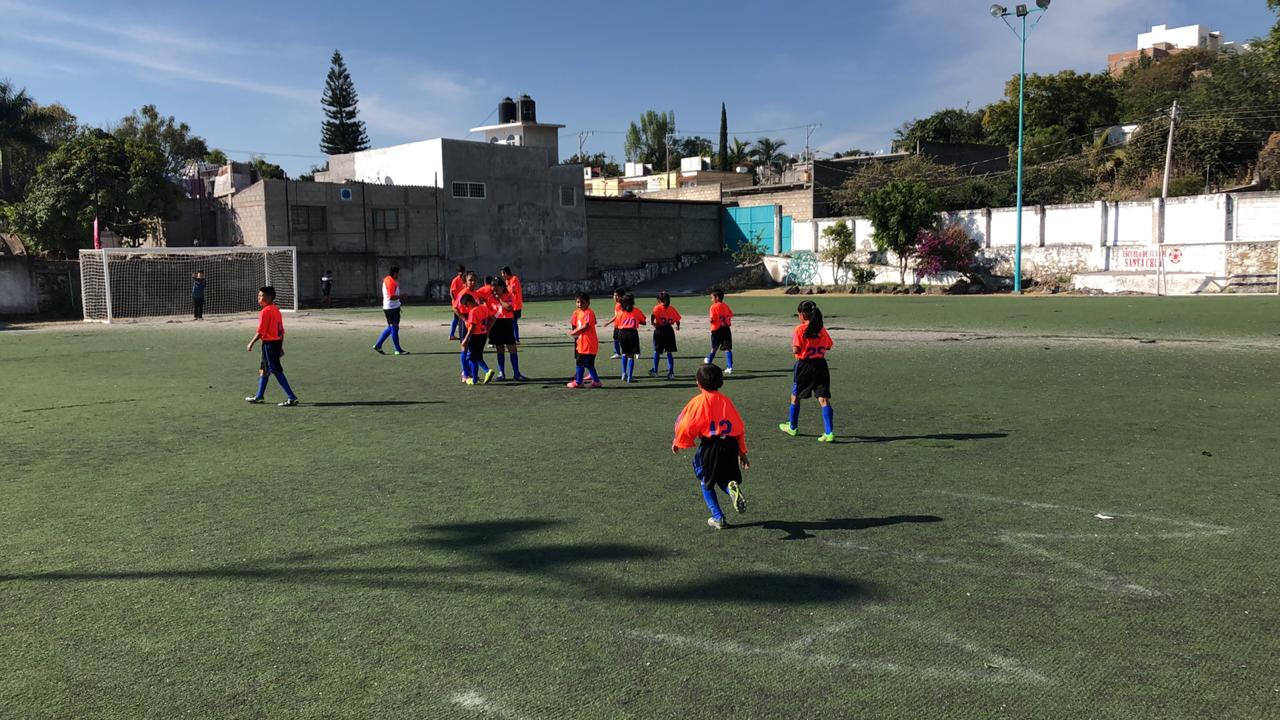 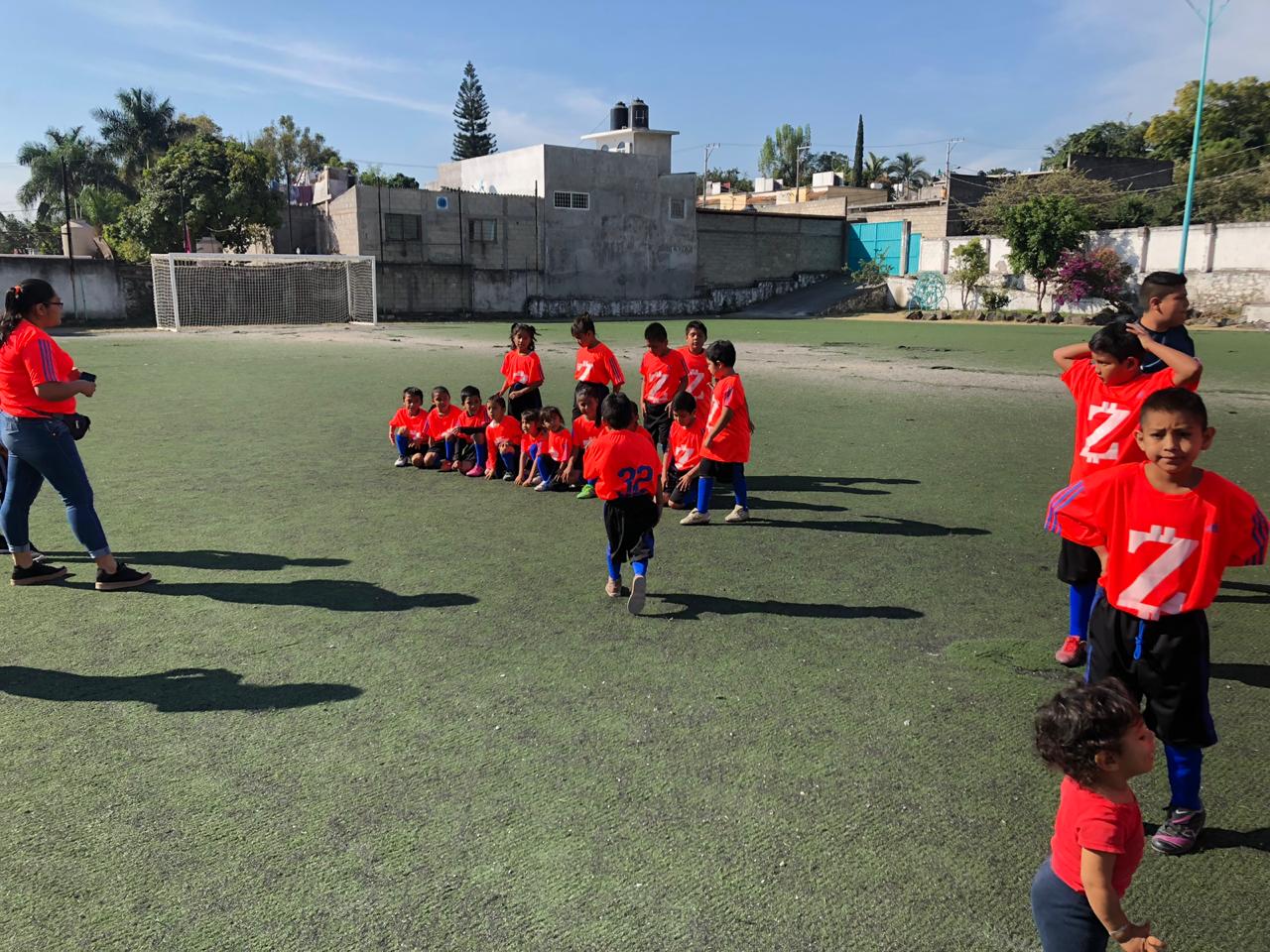 Zcode is supporting now Santa Cruz so they can reach their objective. 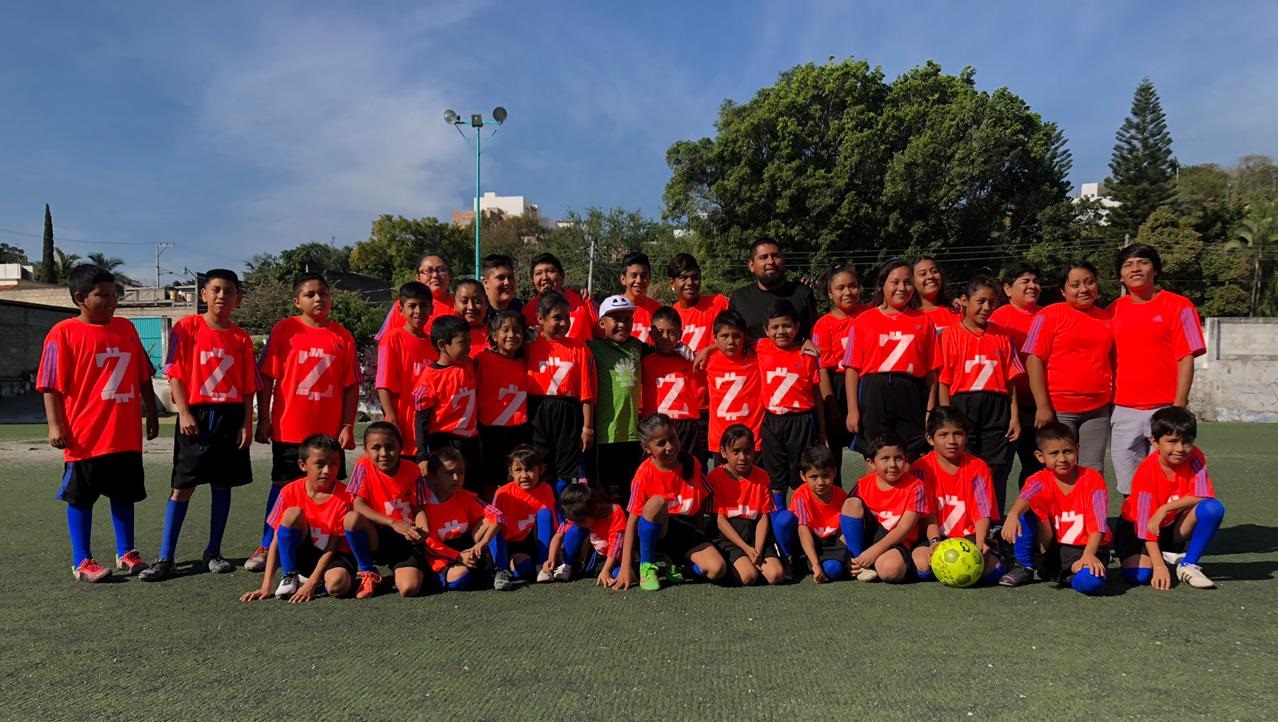 and our new case study that was just completed: 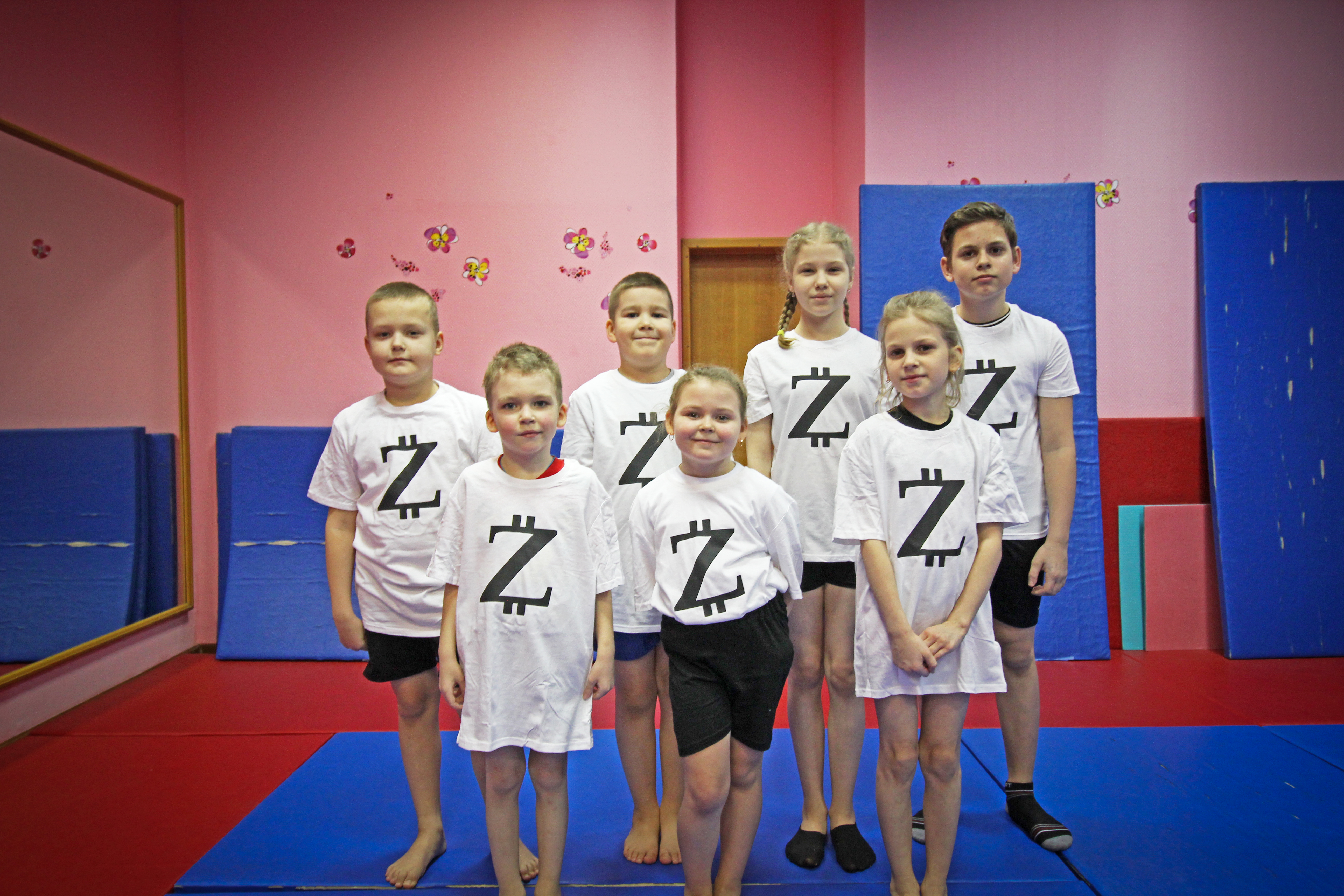 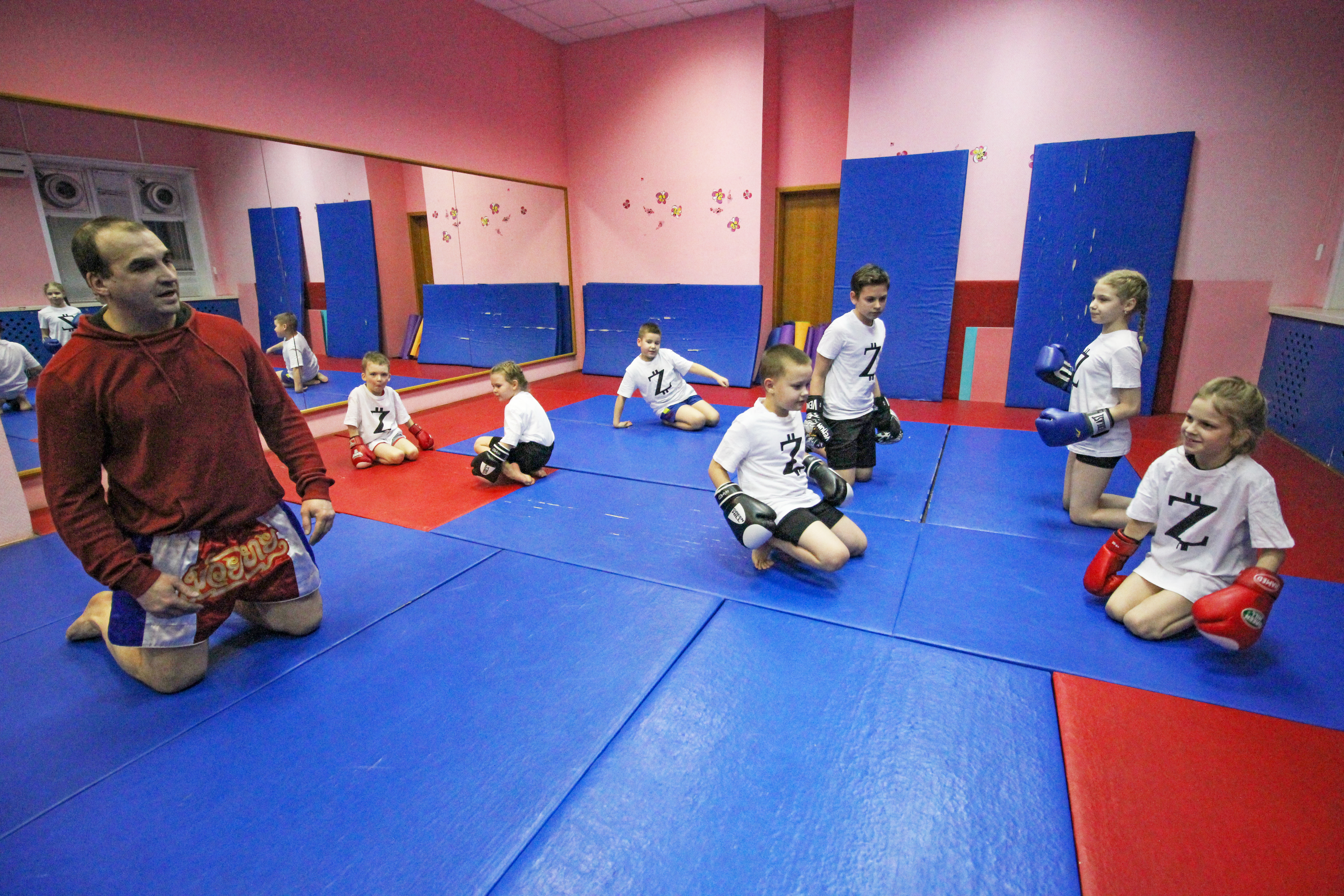 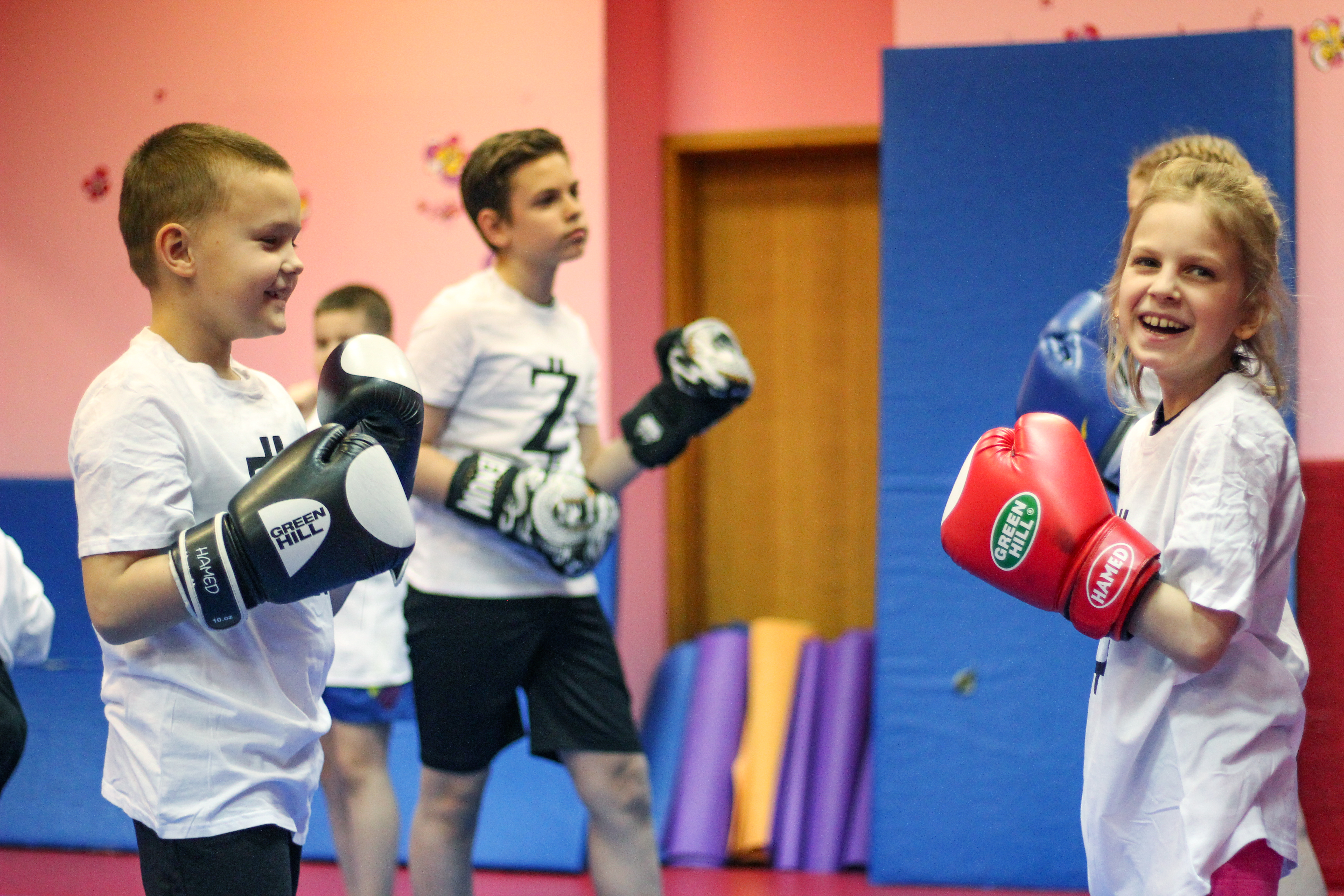 17 Masters of Sports have been trained here. Every year, in the team event, the school becomes the host of the Vologda Region Cup in cross-country skiing. The pride of the school is Anna Nechaevskaya, a pupil of Alexei Nikolayevich Zorin, is a member of the Russian youth ski team. 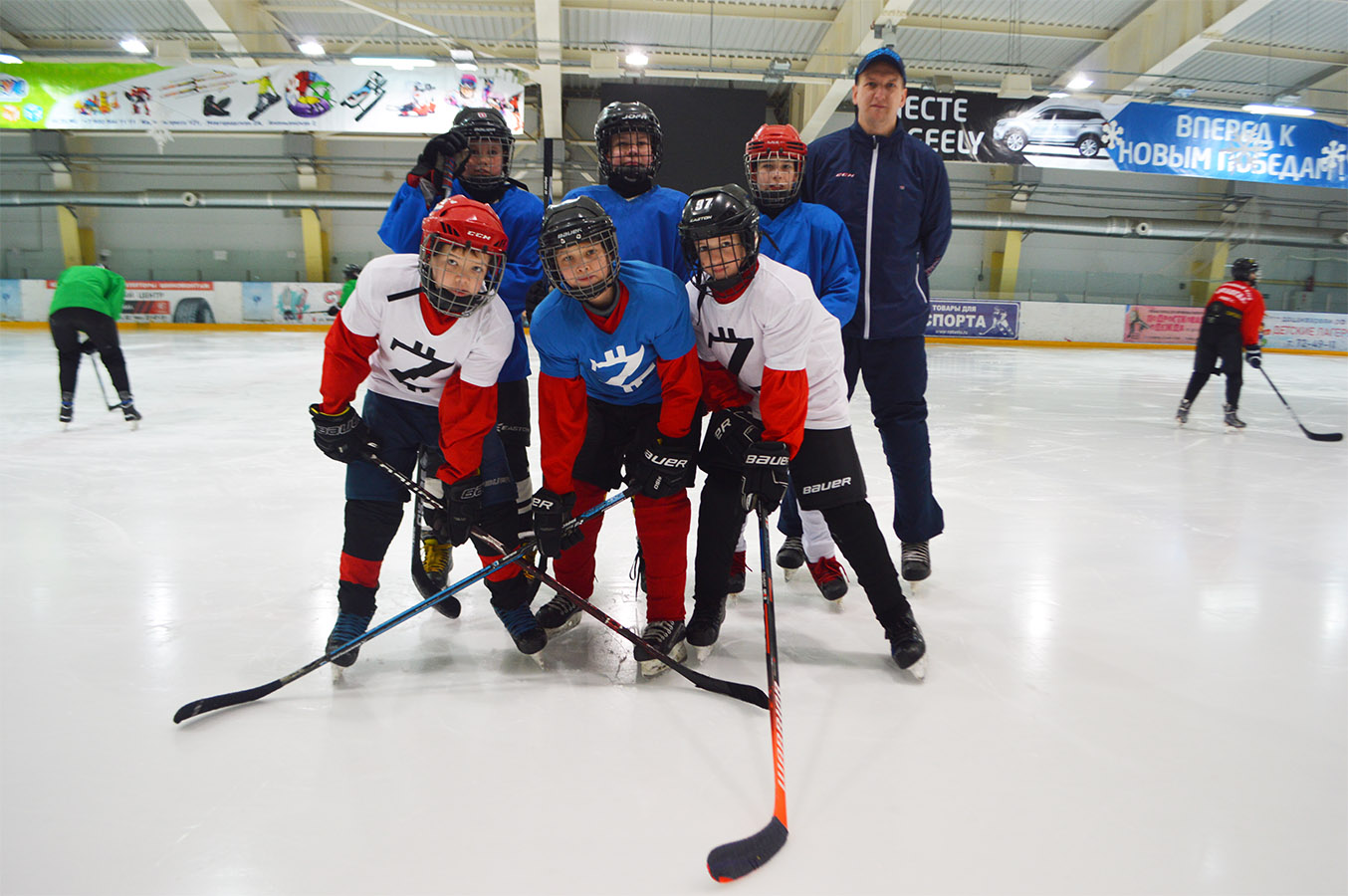 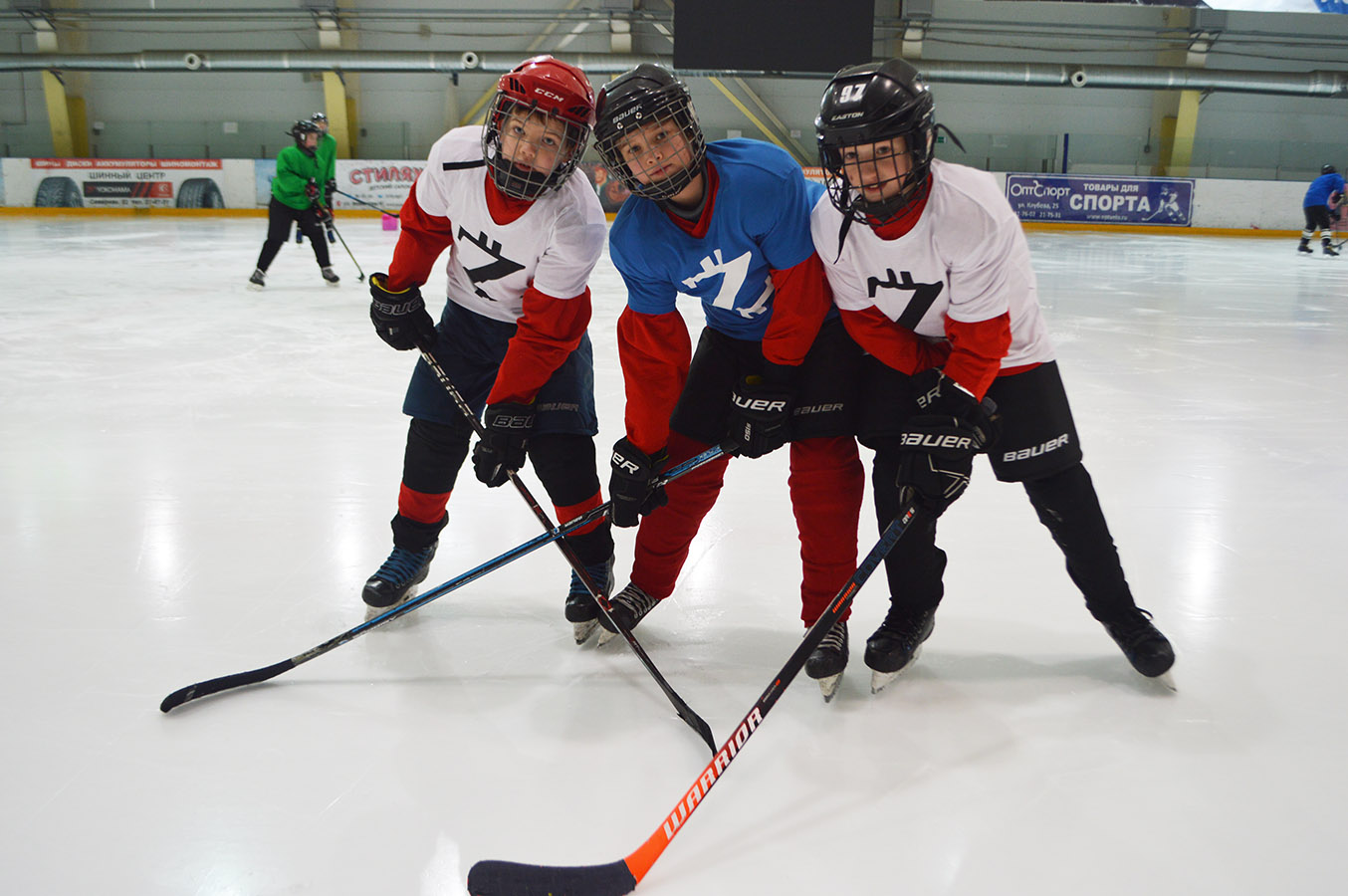 This time we reached the Kids Basketball school number 3 to support them with equipment they needed: 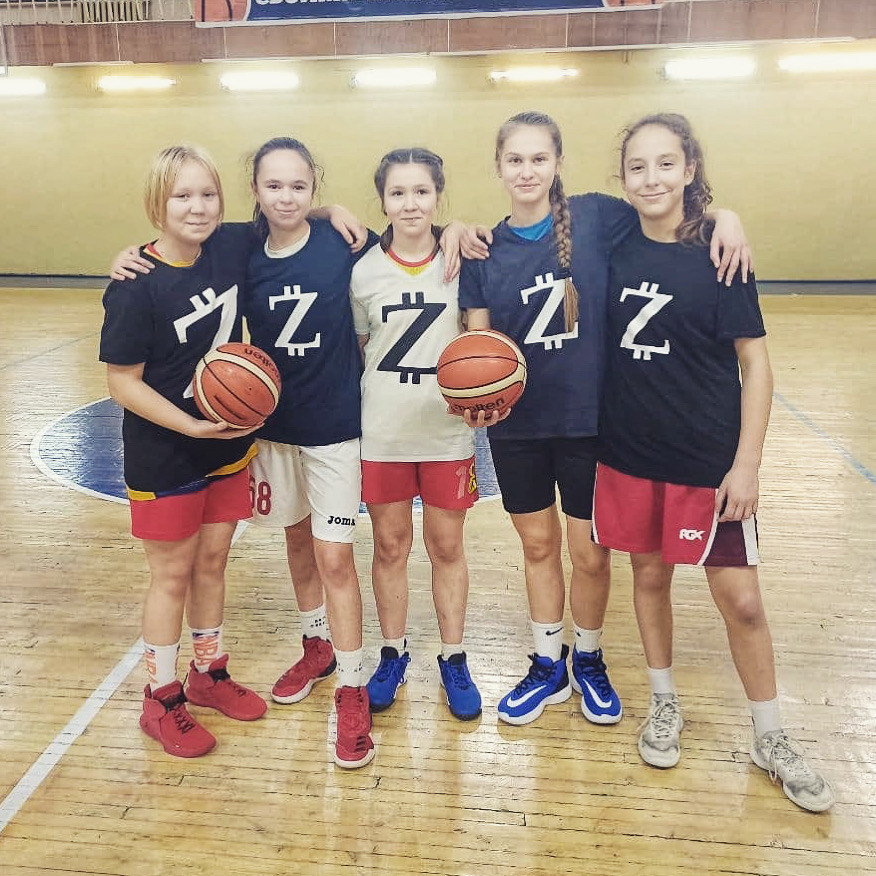 Founded back in 1967, DUSH School number 3 is one of the most successful kids basketball schools in the city of Vologda 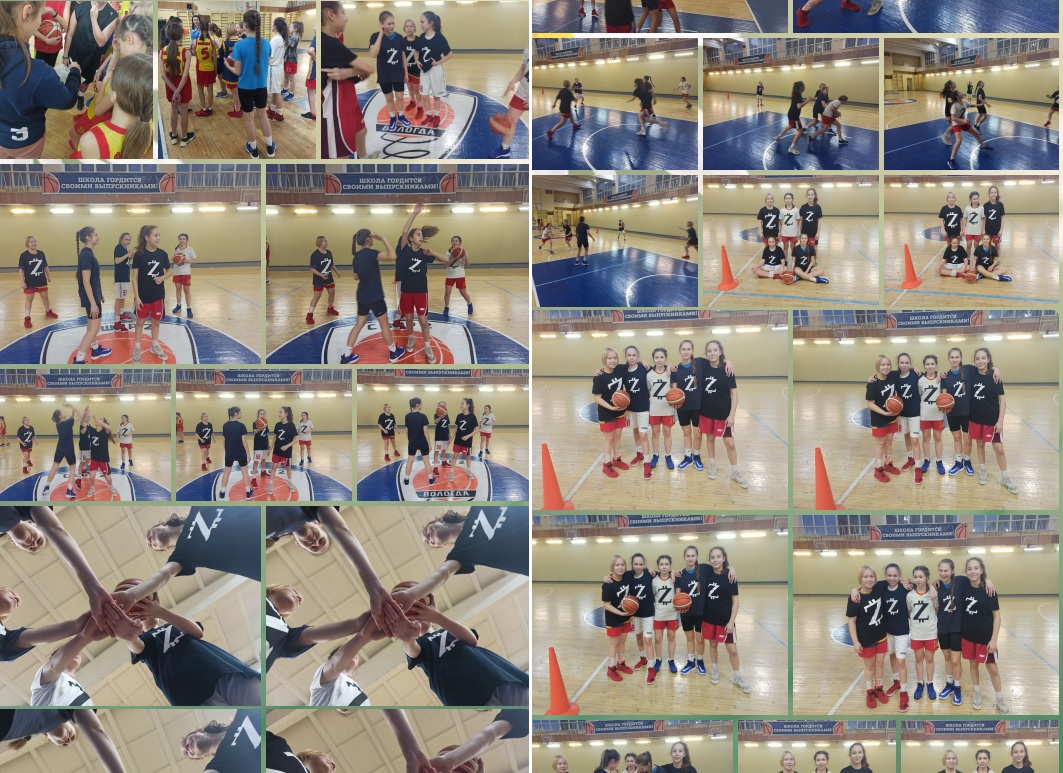 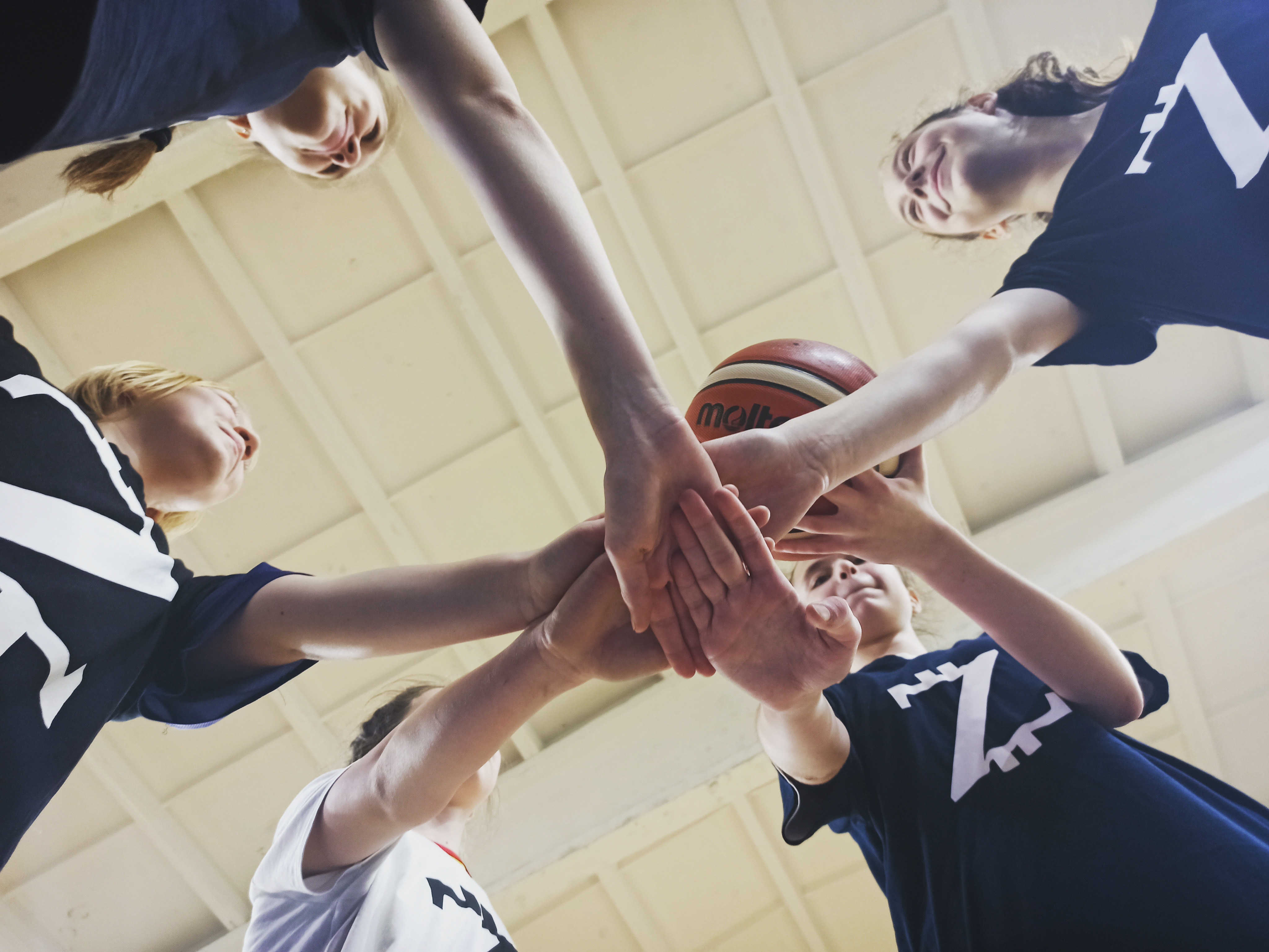 Our new case is Municipal institution of additional education “Children and youth sports school for winter sports” which prepared and trained 17 Masters of Sports. Every year, in the team competition, the school becomes the winner of the Vologda Oblast Cup in cross-country skiing.
The following sports are developed at the school: cross-country skiing, figure skating, ice hockey, biathlon. 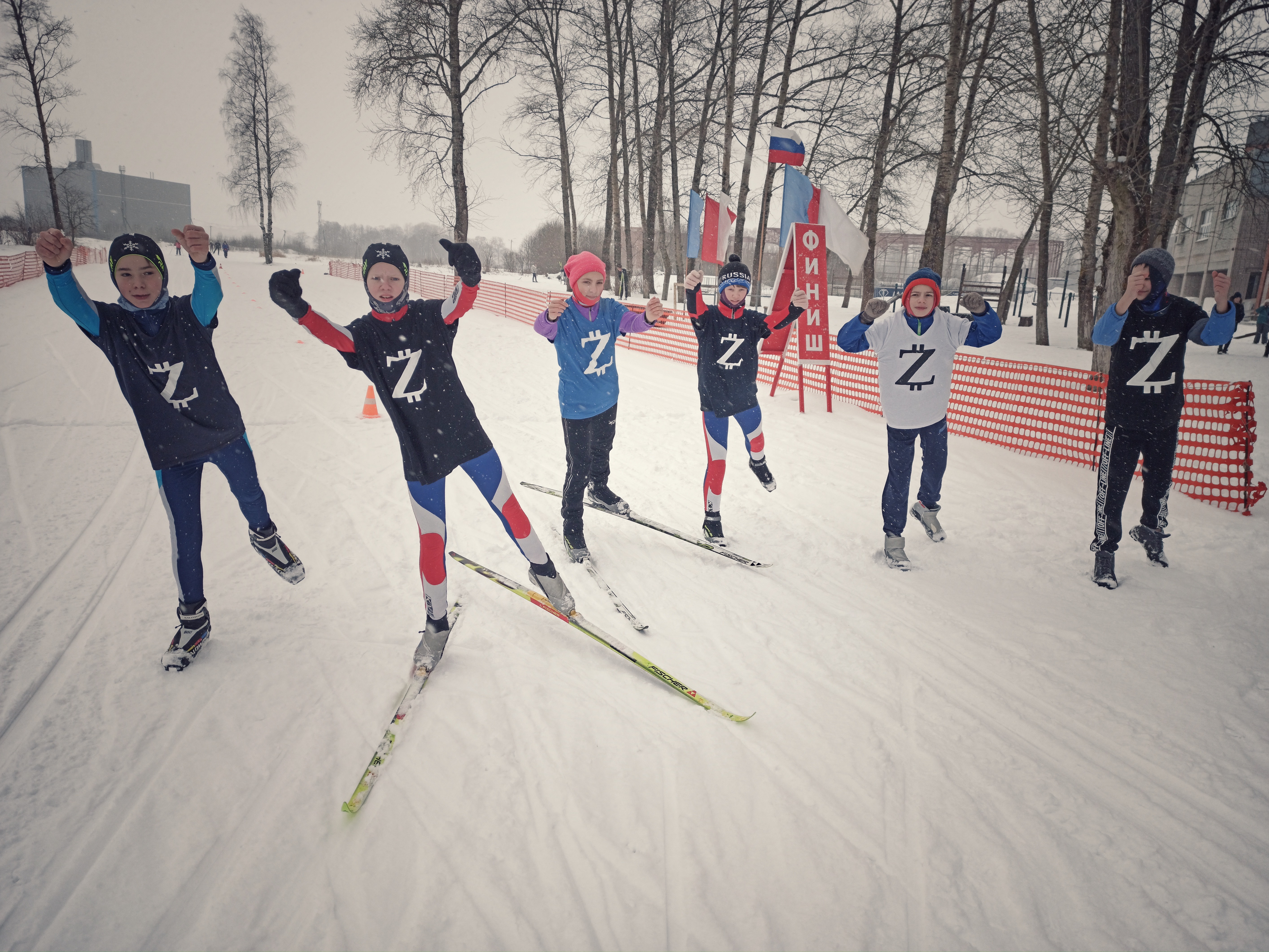 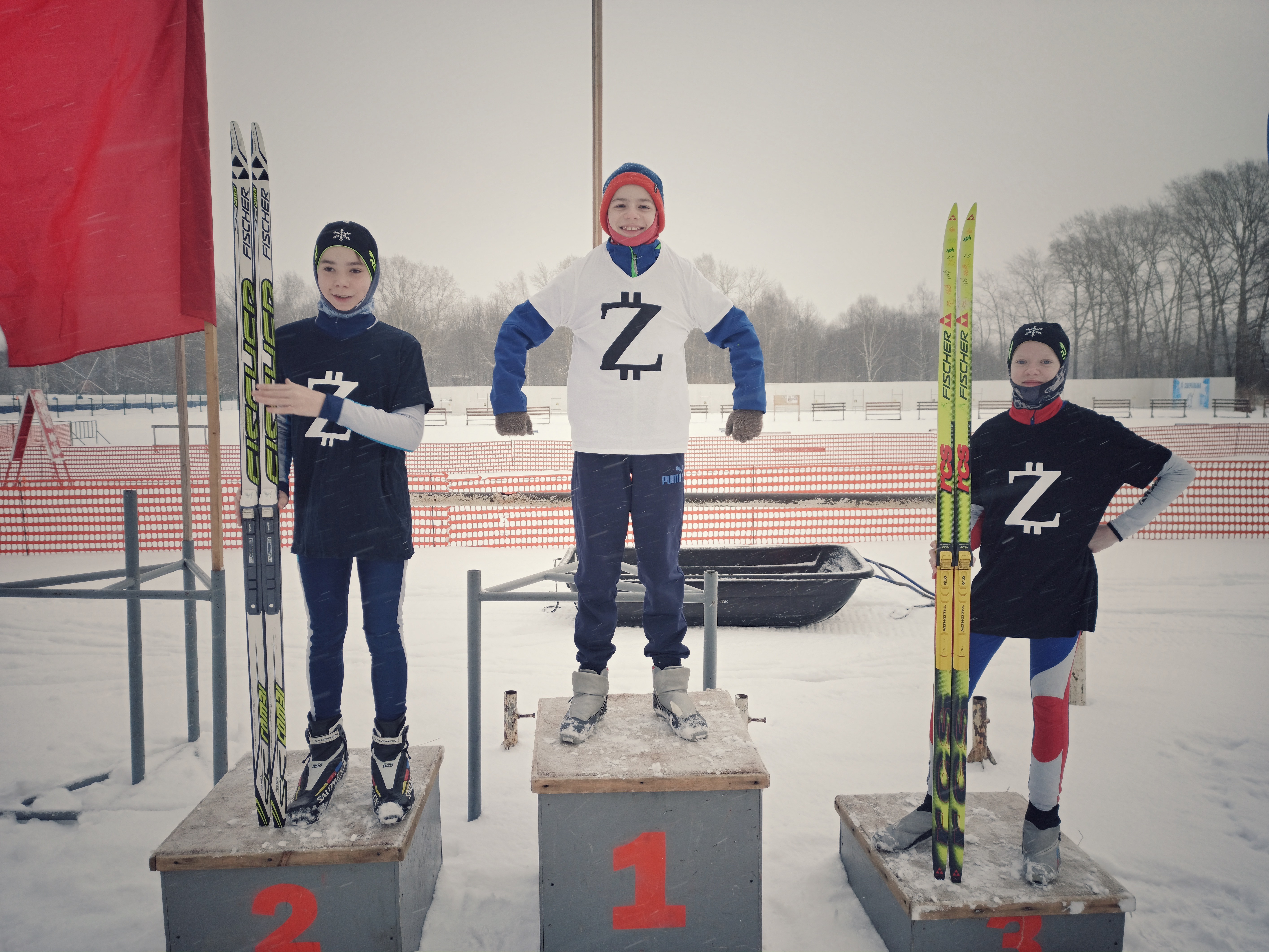 Kid’s Volleyball club from Children’s and Youth Sports School “Spartak” – the new equipment was purchased for the kids. 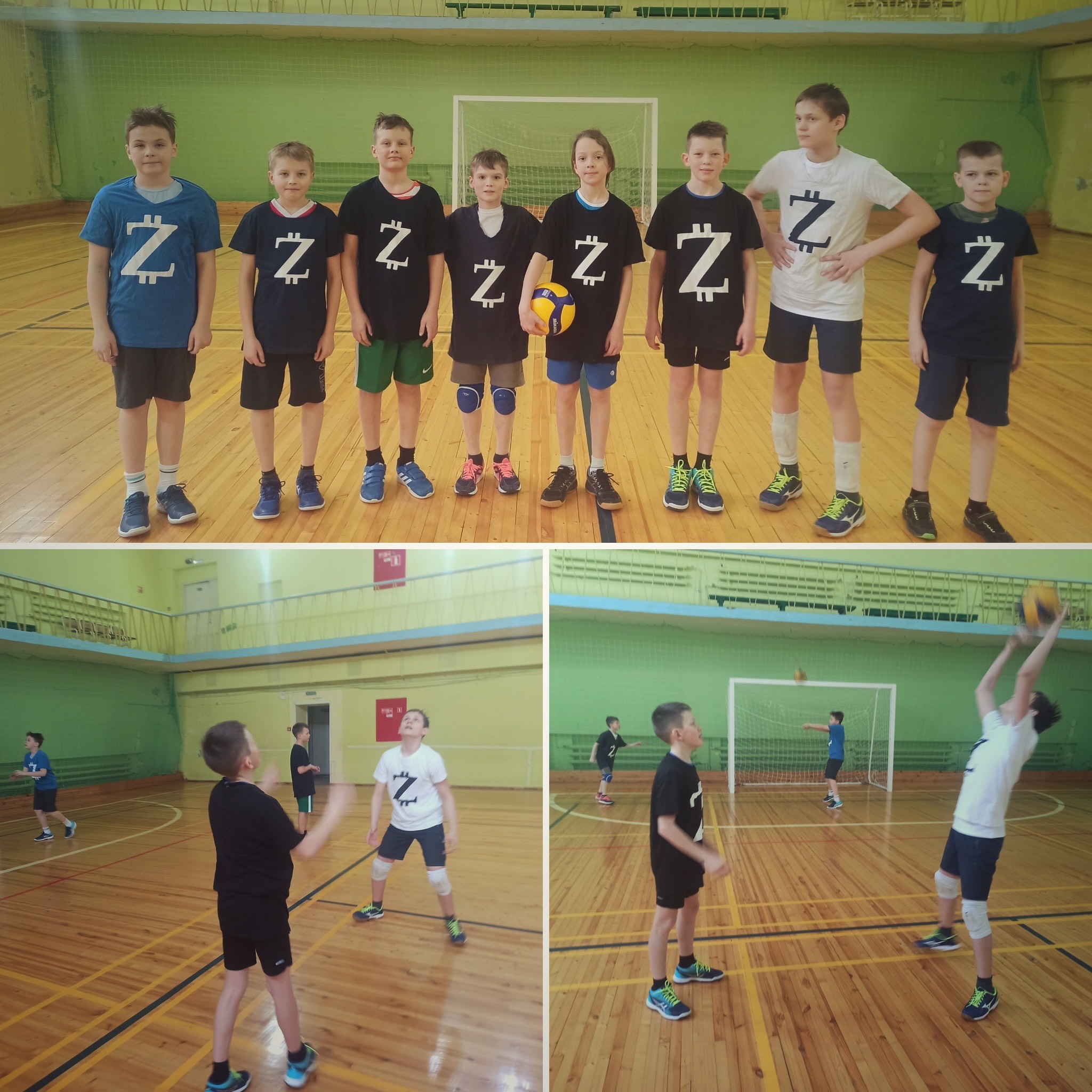 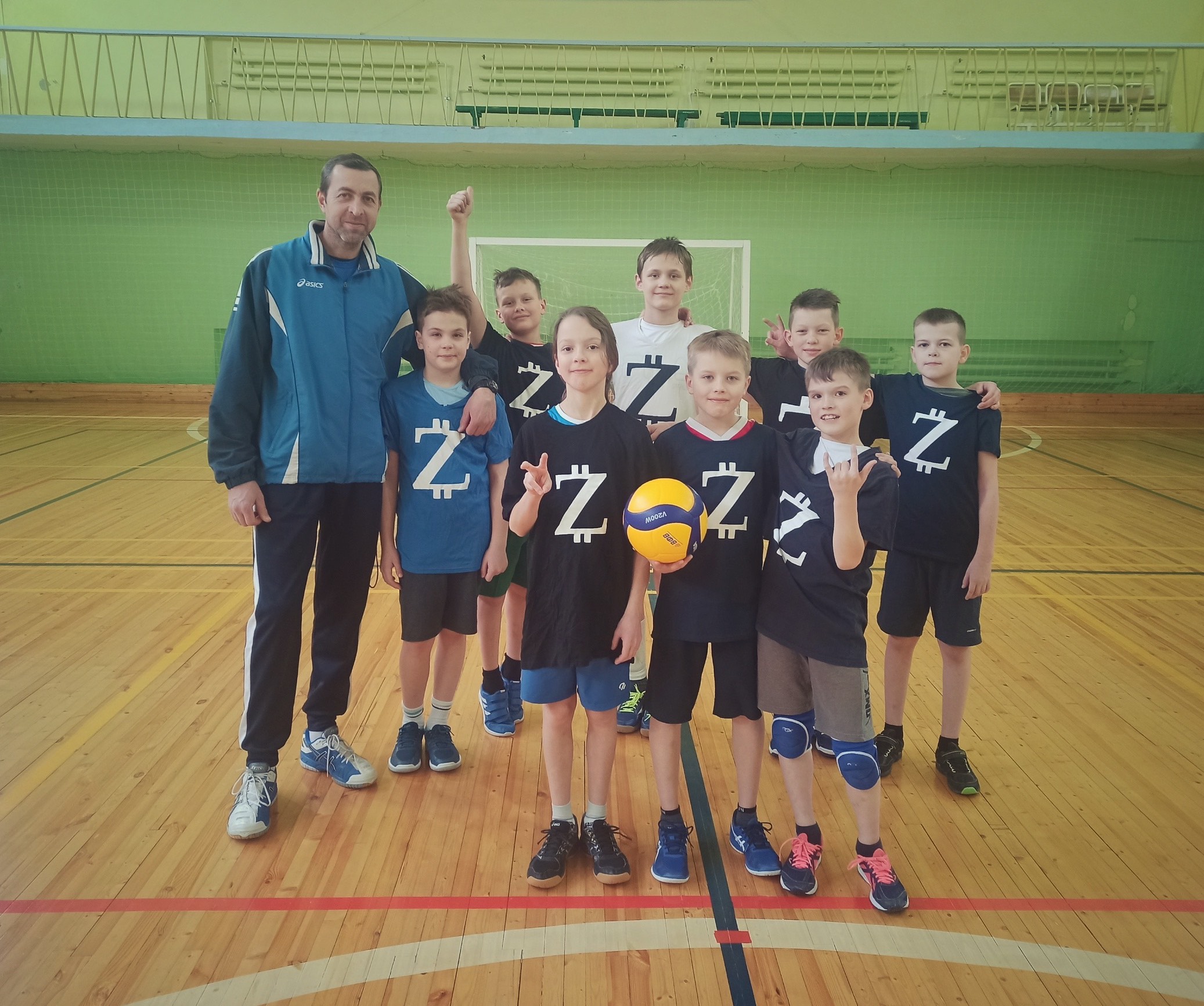 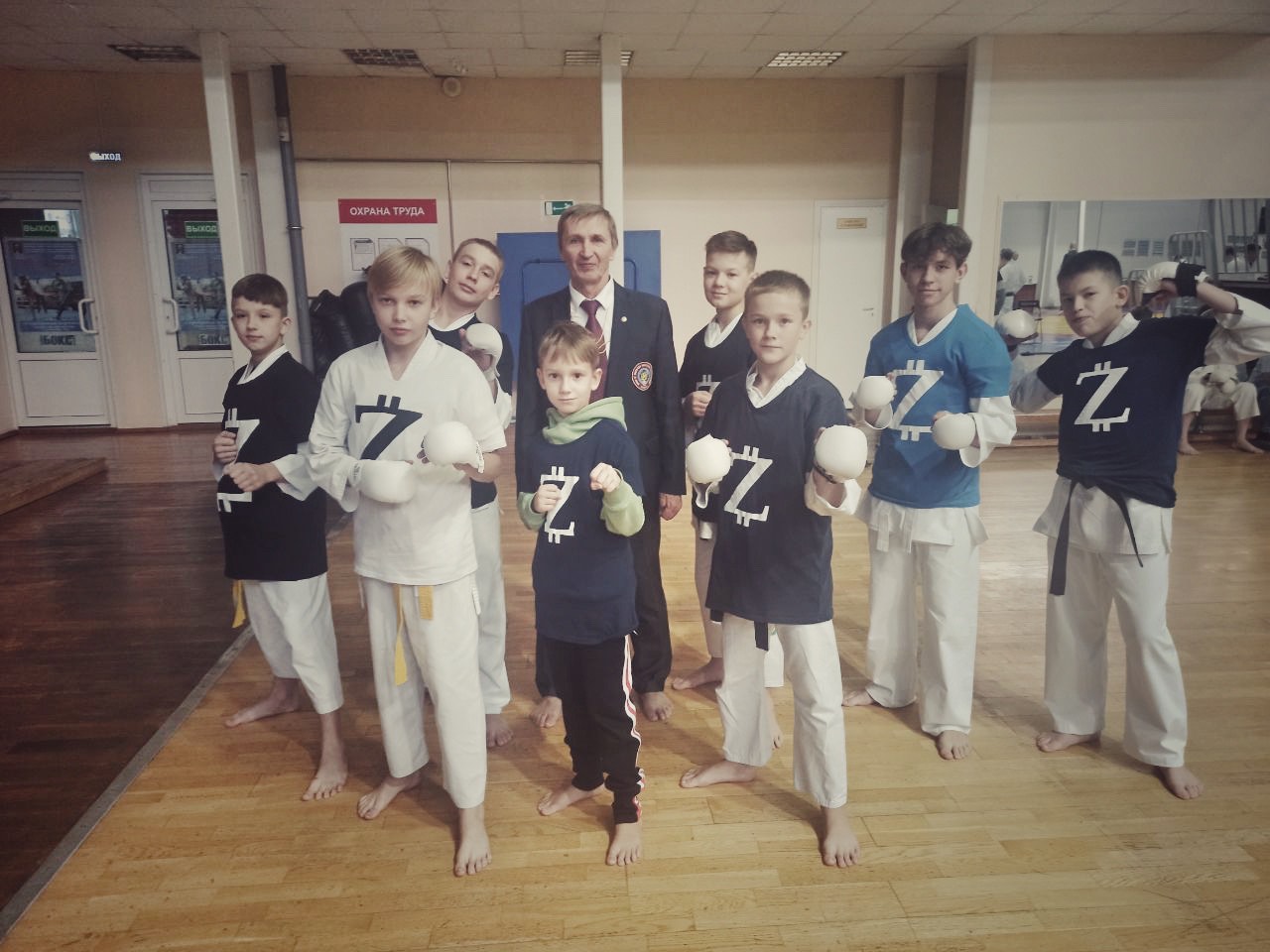 New sports equipment was purchased and the local championship was sponsored to support the kids: 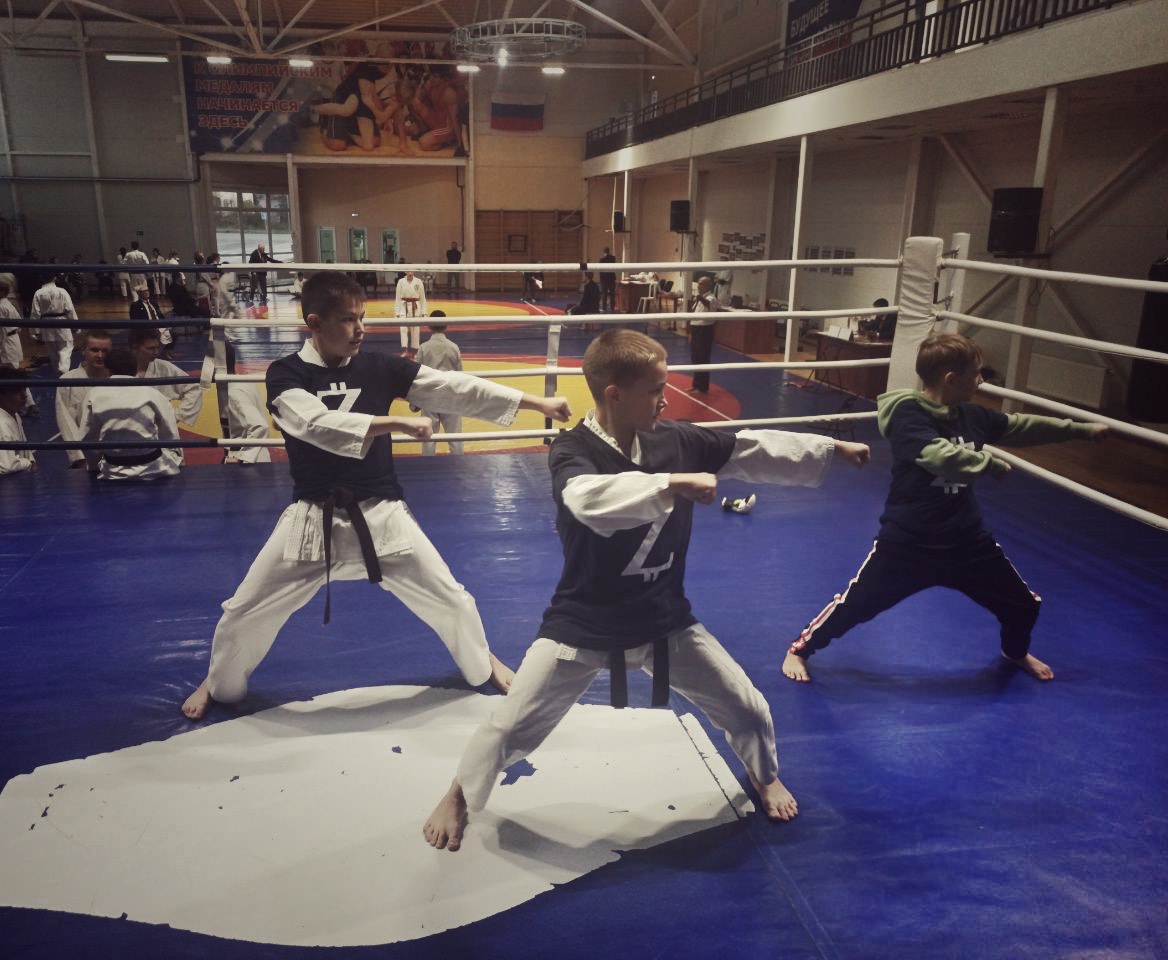 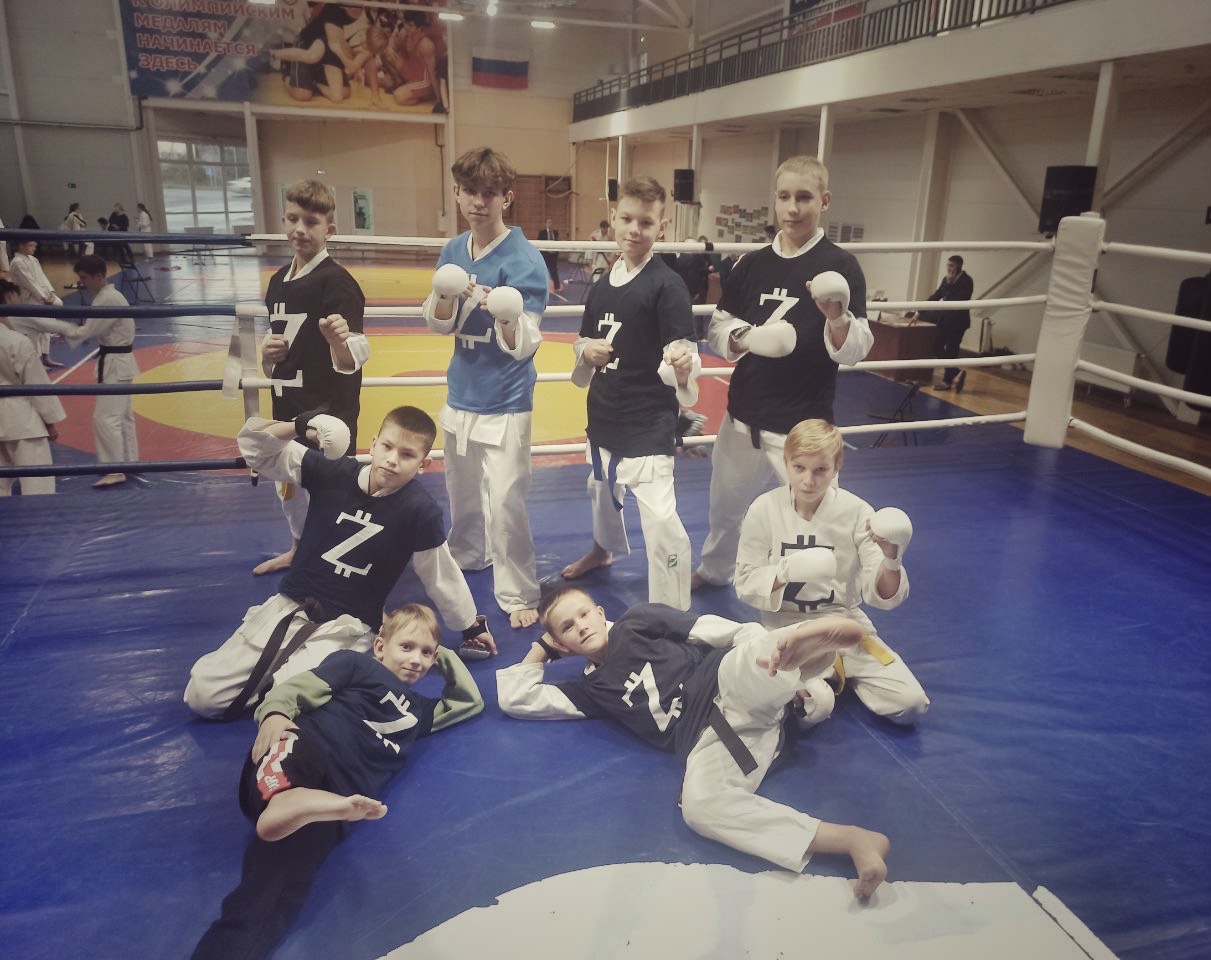 We hope to continue with other donations projects Zcode System giving back to sports in the future after the success we have seen from working with Football Club SDYUSSHOR-Vologda, Santa Cruz School, kids school “Spartak”, “Thai Boxing Federation-Muaythai”, Vologda kids hockey club and The Whitton Tennis Club.

Join us and follow the winners today! A part of the membership fees will go into our “Zcode System giving back to sports” donation program!