The UEFA Women’s European Championship 2022 is set for the quarterfinals which kick off on Wednesday, July 20. 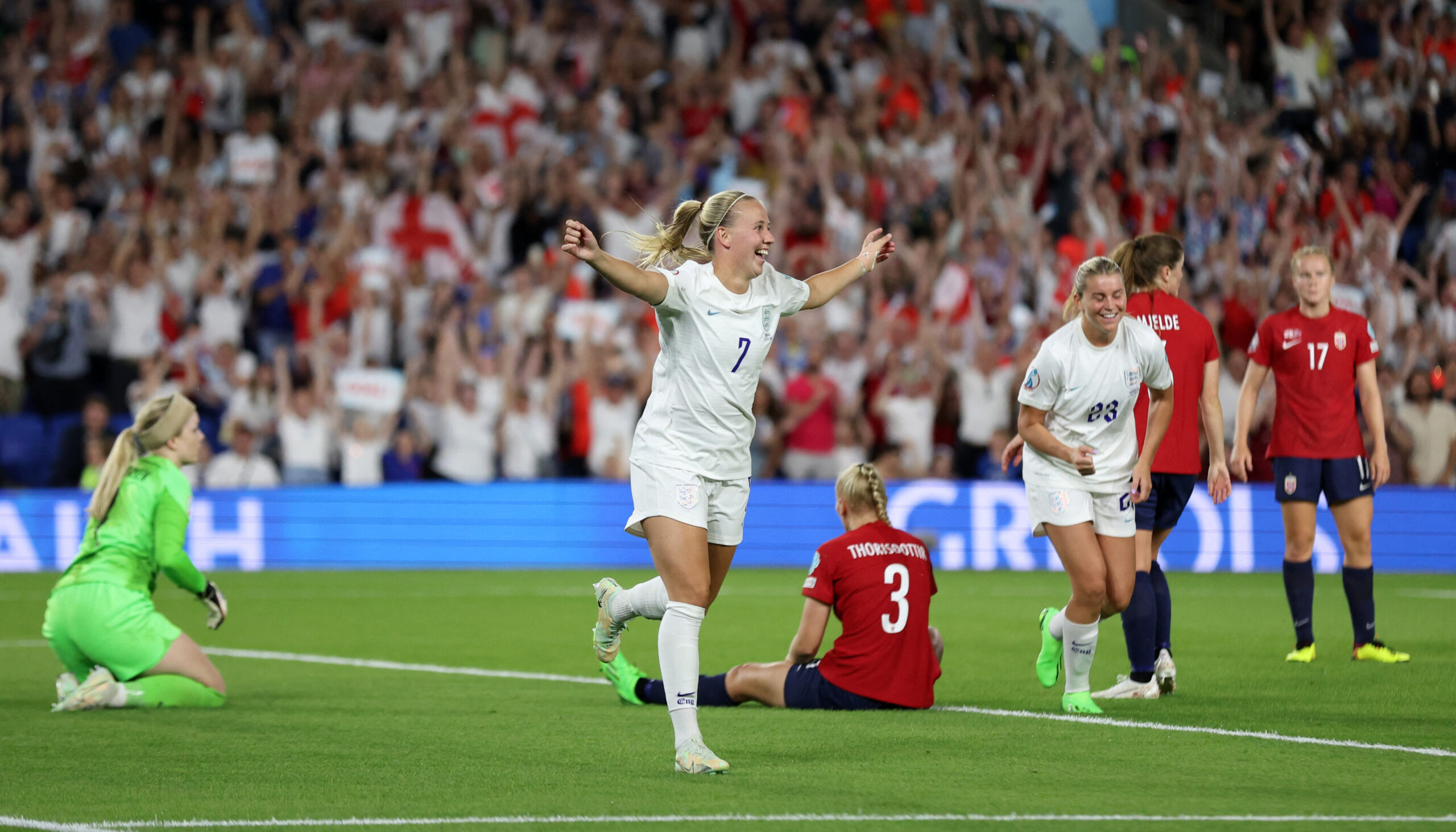 Over the course of four days, the tournament’s quarterfinal matches will be played. Just eight teams remain in the competition after the tournament started with 16 national sides.

Which teams are left in the UEFA Women’s European Championship 2022?

Eight teams remain in the European Championship with bookies current favoring England and Germany to win the competition.

The teams that are left in the Women’s European Championship include:

What are the latest odds on the UEFA Women’s European Championship 2022 outright winner?

How have the odds changed since the start of the UEFA Women’s European Championship 2022?

Spain began the tournament as the bookies’ favorites to win outright at +300. Since then, the Spanish lost their favorite’s tag and are now +700 to win the competition.

Spain has had injuries to key players. Meanwhile, England has flexed its muscles at the tournament and is now the bookies’ joint favorite.

Here are the odds from May 2022 before the European Championship 2022 began.

Belgium had the longest outright winner odds at the start of the Euros. The Belgians reached the quarterfinals of a major international tournament for the first time this year.

Which teams have won the previous UEFA Women’s Euro tournament?

This summer’s Women’s Euro 2022 tournament is the 13th edition of the competition. It has featured five different winners dating back to the first competition in 1984.

England is the heavy favorite to win this match. The English are playing well at the tournament and are yet to give up a goal in three matches. Meanwhile, England has scored 14 times.

Spain has struggled at the Euros and those struggles are likely to continue against England. The English are playing on home soil and having a strong fanbase is helping them immensely.

Germany has won the Women’s Euros eight times previously. Although Austria has done well to get to this point, the competition increases against the Germans.

Germany has scored nine goals and conceded zero in three games thus far. Austria has scored just three goals after three games at the Euros. The Austrians’ offense should struggle in the quarterfinals.

Like England and Germany, Sweden has looked brilliant at the tournament. Sweden topped Group C with seven points from nine and eight goals for and two against.

Belgium eked into the knockout stages with four points from nine possible in the group stage. The Red Flames had the longest odds of any of the last eight at the start of the Euros.

Sweden should get by Belgium in this one. Belgium is playing in its first knockout stage match in an international tournament. The Belgians scored three times and conceded three in the group

France has looked strong at the Euros posting seven points from nine on offer. The Netherlands are the reigning Women’s European Championship winners.

Although France is the favorite to win this match, the Dutch cannot be counted out from gaining the victory. This is a match that will be close and a draw at full-time could occur. Extra time may be needed to sort out the winner of this fixture.

Betting pick: Both teams to score or over 3.5 goals 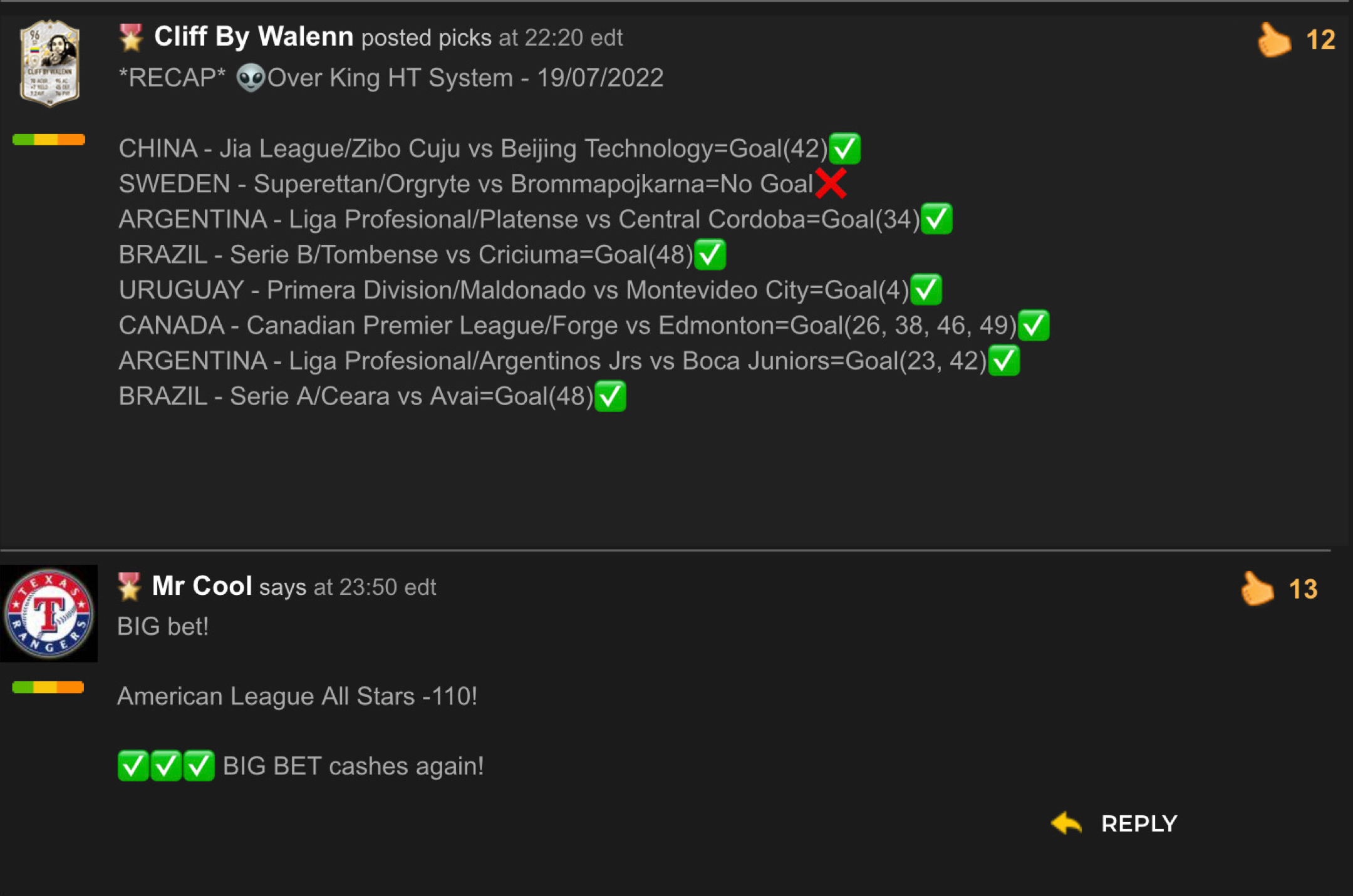 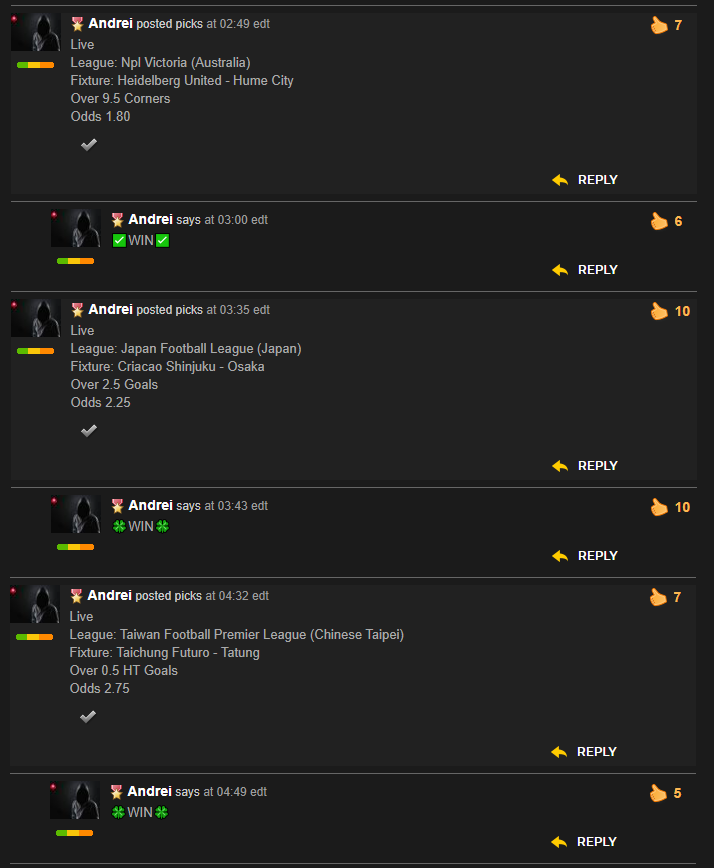 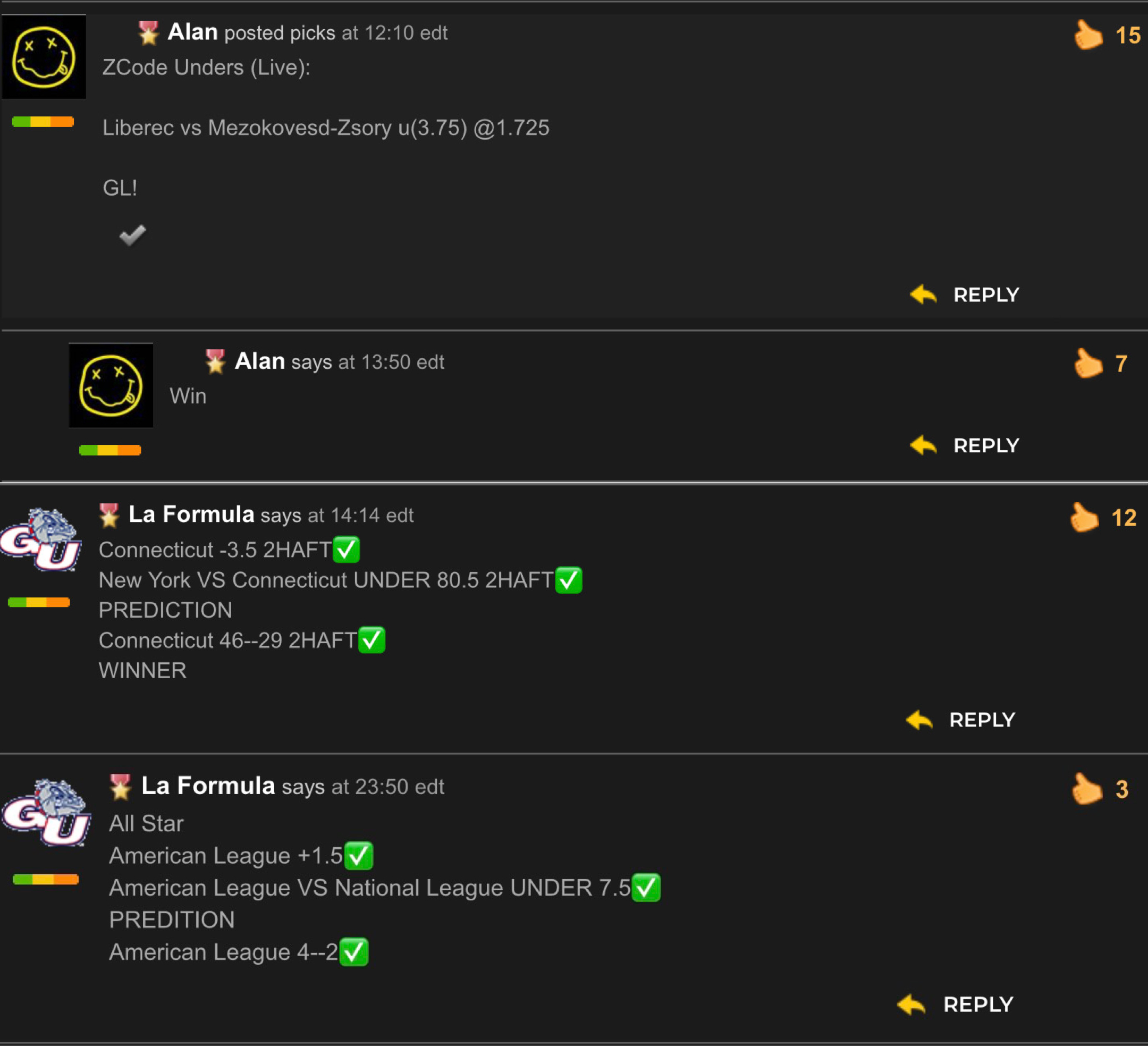 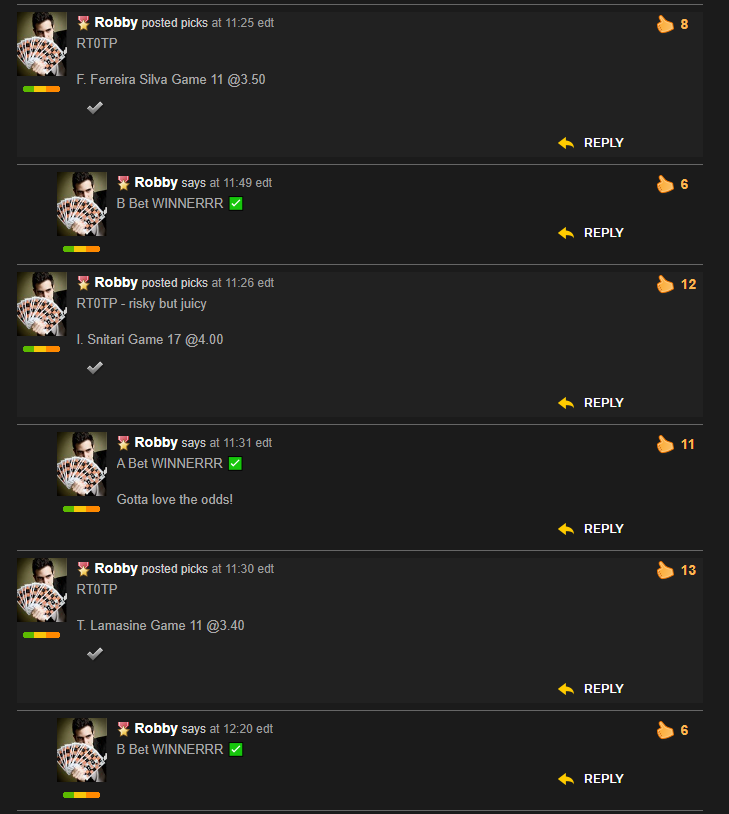 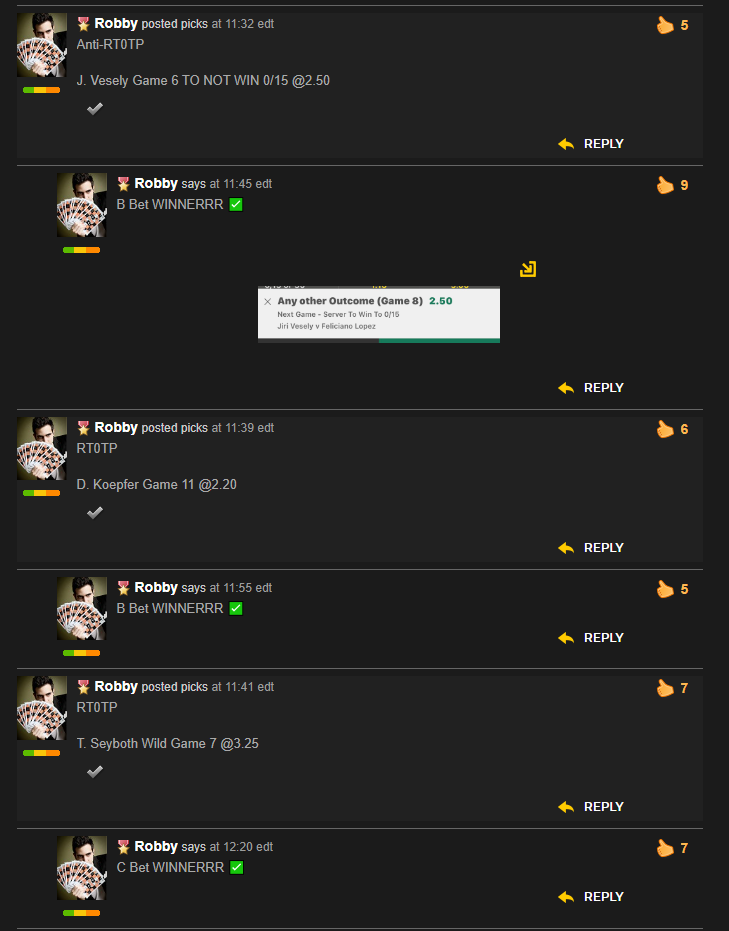 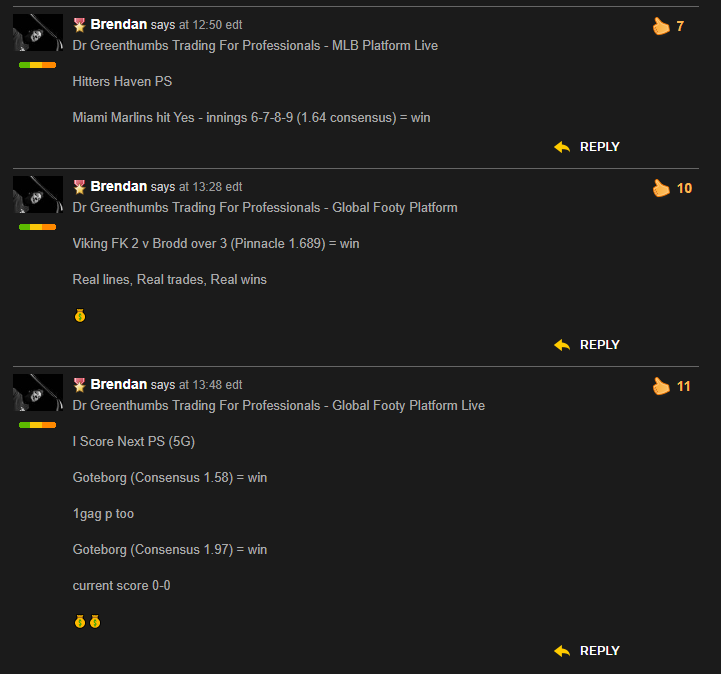 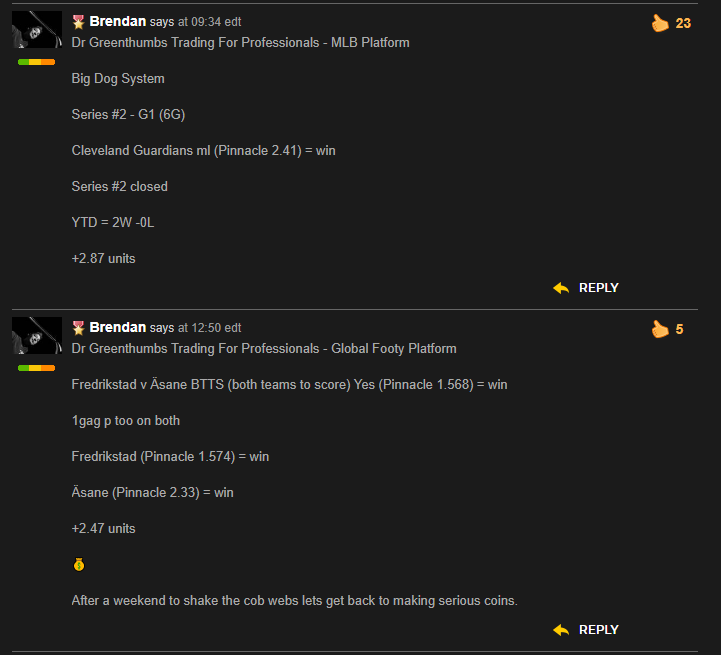