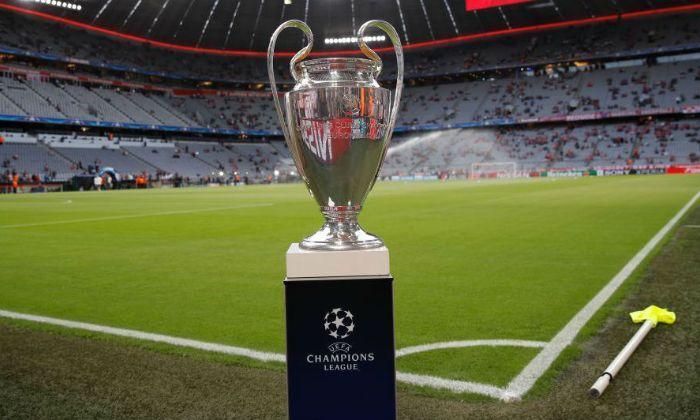 The two tournaments are the top continental club soccer tournaments in the world and four of the world’s biggest clubs will compete for the two trophies.

All four clubs left in the respective tournaments come from the English Premier League. Liverpool and Tottenham Hotspur will contest the Champions League Final on Saturday, June 1st, while Arsenal and Chelsea will meet in the Europa League Final on Wednesday, May 29th.

It is the first time in history that all four finalists have come from England. The feat shows English soccer’s current power in club soccer.

With both finals set, here is a look at the favorites for each and odds for the games.

The Europa League Final will be contested by London rivals Chelsea and Arsenal. The two sides met twice in the Premier League season with each team winning their home game.

Arsenal and Chelsea both started the Europa League in the group stage and navigated tricky fixtures to reach the final. In recent years, the winner of the Europa League has been a club that was eliminated from the Champions League and bounced down into the secondary competition. This year’s final will be refreshing as that will not occur.

Chelsea go into the final as the favorite at +130 while Arsenal are +230 according to leading sportsbooks. The Gunners do have a very potent attack led by Alexandre Lacazette and Pierre-Emerick Aubameyang. Meanwhile, manager Unai Emery has previously won the Europa League three times. Arsenal is good value for a win.

Liverpool head to the Champions League Final in Madrid having beaten Tottenham Hotspur twice already this season. The Reds are playing in their second straight Champions League Final and their third overall European tournament final since manager Jurgen Klopp arrived in October 2015. Remarkably, the Reds will play in their third cup final in four seasons under the manager although they are still looking for their first win.

Tottenham’s qualification to the final has come in spite of star striker Harry Kane being injured. The forward damaged ankle ligaments and was expected to miss the remainder of the season. He is now racing to be fit for the final on June 1st.

Liverpool are +100 according to sportsbooks ahead of the final. Tottenham Hotspur are +280 to win in regular time and lift the European Cup.

Liverpool’s recent record against Tottenham Hotspur bodes well for the final as the Reds have tallied two wins and a draw in three games.

Who will win this year’s Europa League Final and Champions League Final? Both should be great games and you can stay up to date on picks and predictions with code System as the matches near.

15 thoughts on “UEFA Champions League and Europa League Finals set – Who are the favorites?”