The Premier League rolls into round 26 this weekend with leaders Liverpool simply needing six more wins to claim their first championship in 30 years. 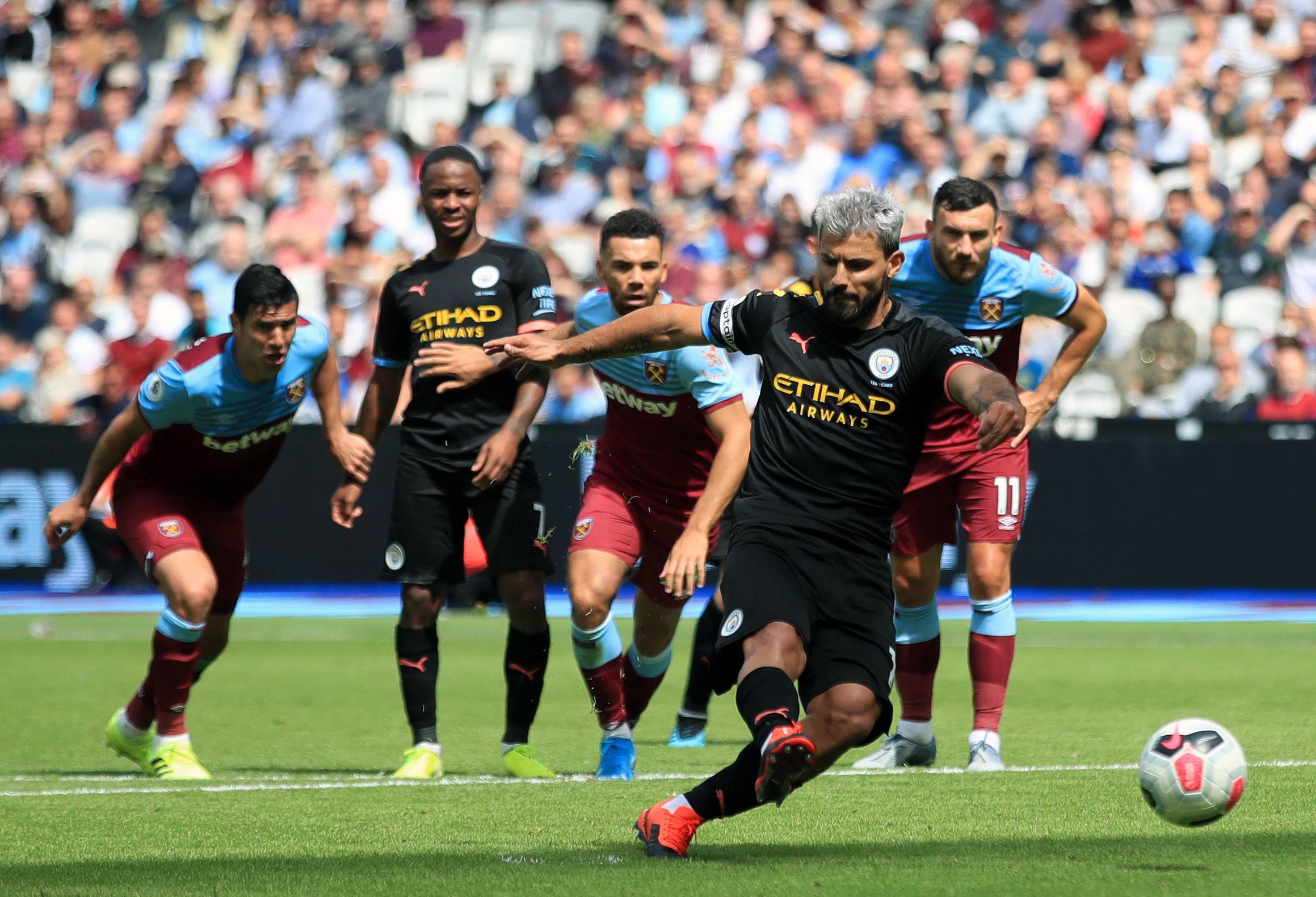 This weekend (February 8-9) will see a shortened fixture list in the English top-flight due to a winter break that has been instituted this season.

The winter break has been staggered with eight of the league’s 20 teams playing this coming weekend while the other 12 have it off. The following weekend will see the clubs swap. Even with a winter break allowing teams to have time off, it will be a big weekend of football in the Premier League. Let’s look at three of the four games coming up this weekend.

Saturday’s game between Brighton and Watford is a must-win for both clubs. It is the cliched six-point match. A win for Brighton would put some distance, not much, between them at the relegation zone. A win for Watford could see them escape the bottom three.

Watford are losers of three straight and struggling to keep goals out. Manager Nigel Pearson’s boost after being hired for the fired Quique Sanchez Flores has worn off.

Brighton won the last match between the two teams, 3-0, in August. Although they won’t win by such a large scoreline this time, expect Brighton to win at home versus one of the worst road teams in the division.

Since Carlo Ancelotti took over the reins at Everton, the Toffees have improved greatly. They will hope to do better than their nil-nil draw from August versus Crystal Palace. The Eagles have lost back to back games and are struggling to score goals. An injury to January signing Cenk Tosun will make Crystal Palace lighter in attack.

Crystal Palace have not only lost three straight games, but are winless in their last six matches in total. Prior to losing back to back fixtures, Crystal Palace had drawn three consecutive fixtures.

Everton are unbeaten in four straight games and will keep their streak going. Expect a low-scoring game with under 2.5 goals and Everton winning.

Reigning champions Manchester City had their hopes of a three-peat all but ended last Sunday versus Tottenham Hotspur. The Cityzens lost 2-0 in a game they had numerous chances to score in.

Now, Pep Guardiola’s team host an awful West Ham. The Hammers are third from bottom and on pace to be relegated. David Moyes’ West Ham team has not won any of its last five league games. Last weekend, West Ham conceded a two-goal lead in the final 15 minutes to draw with Brighton 3-3.

Manchester City may have lost to Spurs, and scoreless in their last two matches in all competitions, but on paper should absolutely throttle West Ham. Manchester City won 5-0 versus West Ham earlier this season. They could very well put another big scoreline on the Hammers.

At the moment, there are issues with Guardiola and striker Sergio Aguero. Don’t be surprised if Gabriel Jesus starts and moves through West Ham’s defence like it is swiss cheese.

We are literally in the beginning of February and Studies show that 80% of New Year’s Resolutions are broken by Valentine’s Day!  Yep 80% of individuals will throw their “New Year, New Me” items to the curb in just about a week from now. 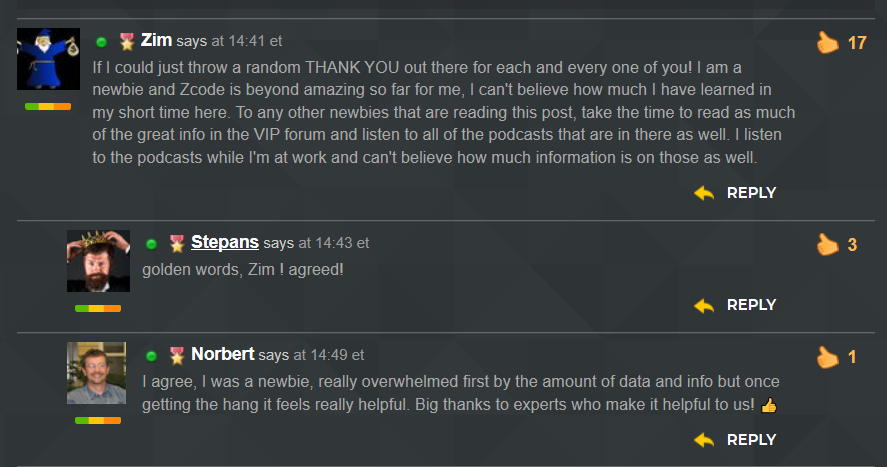 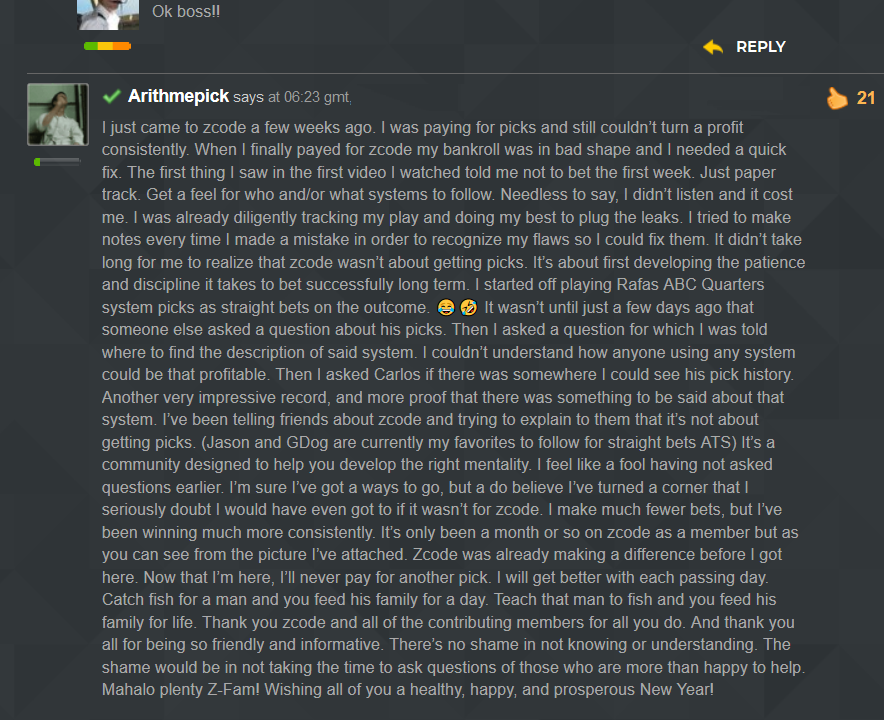 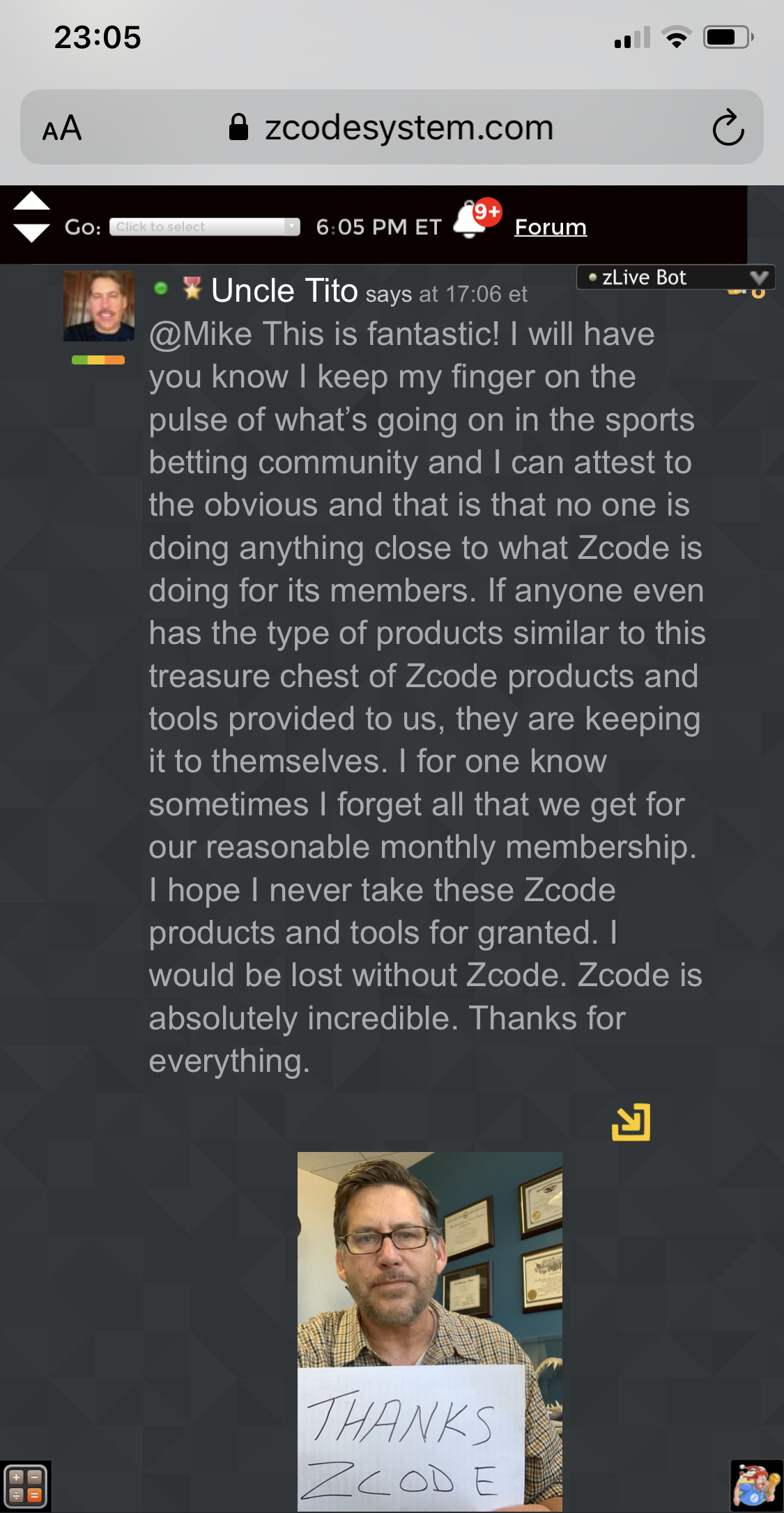 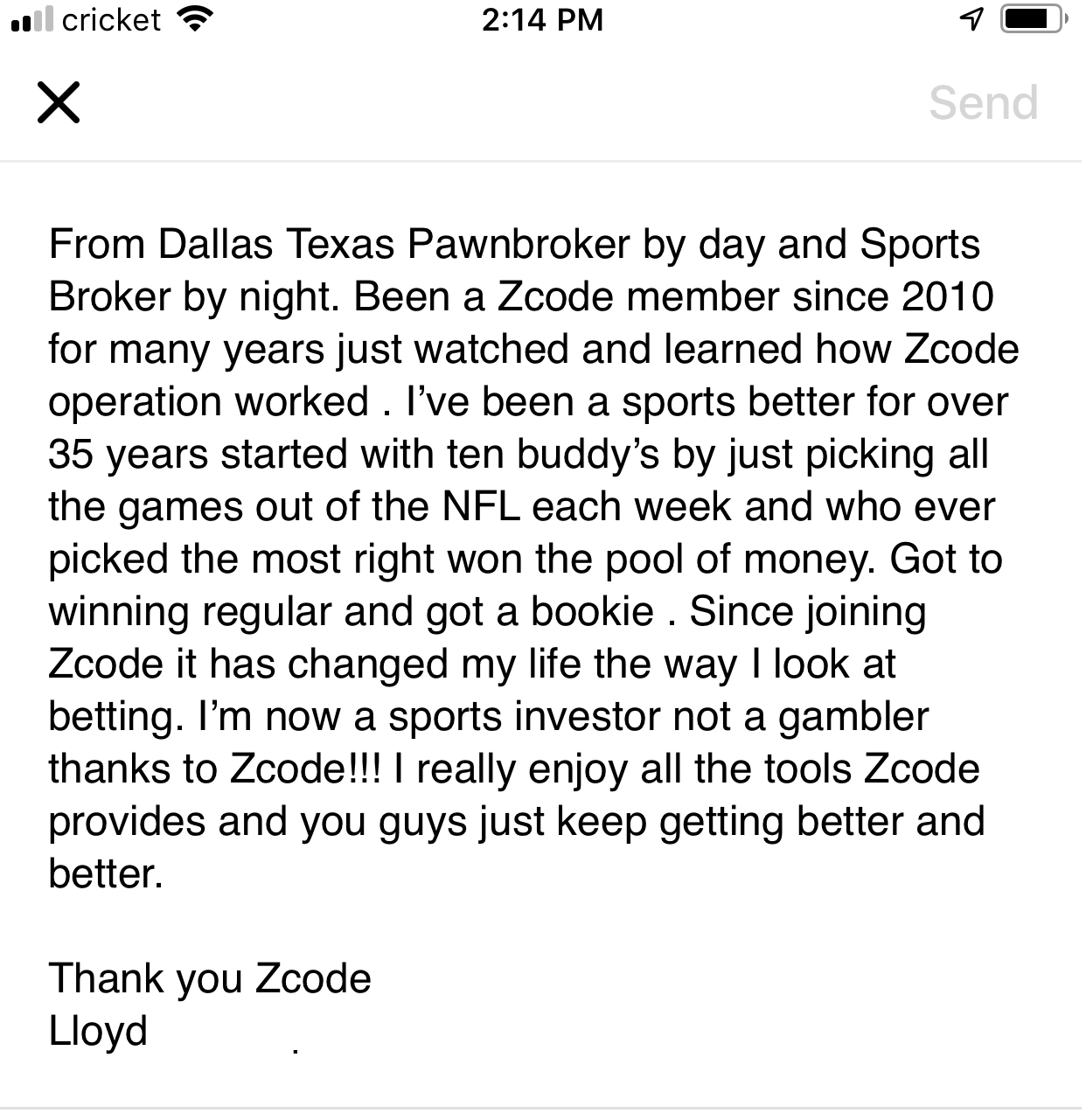 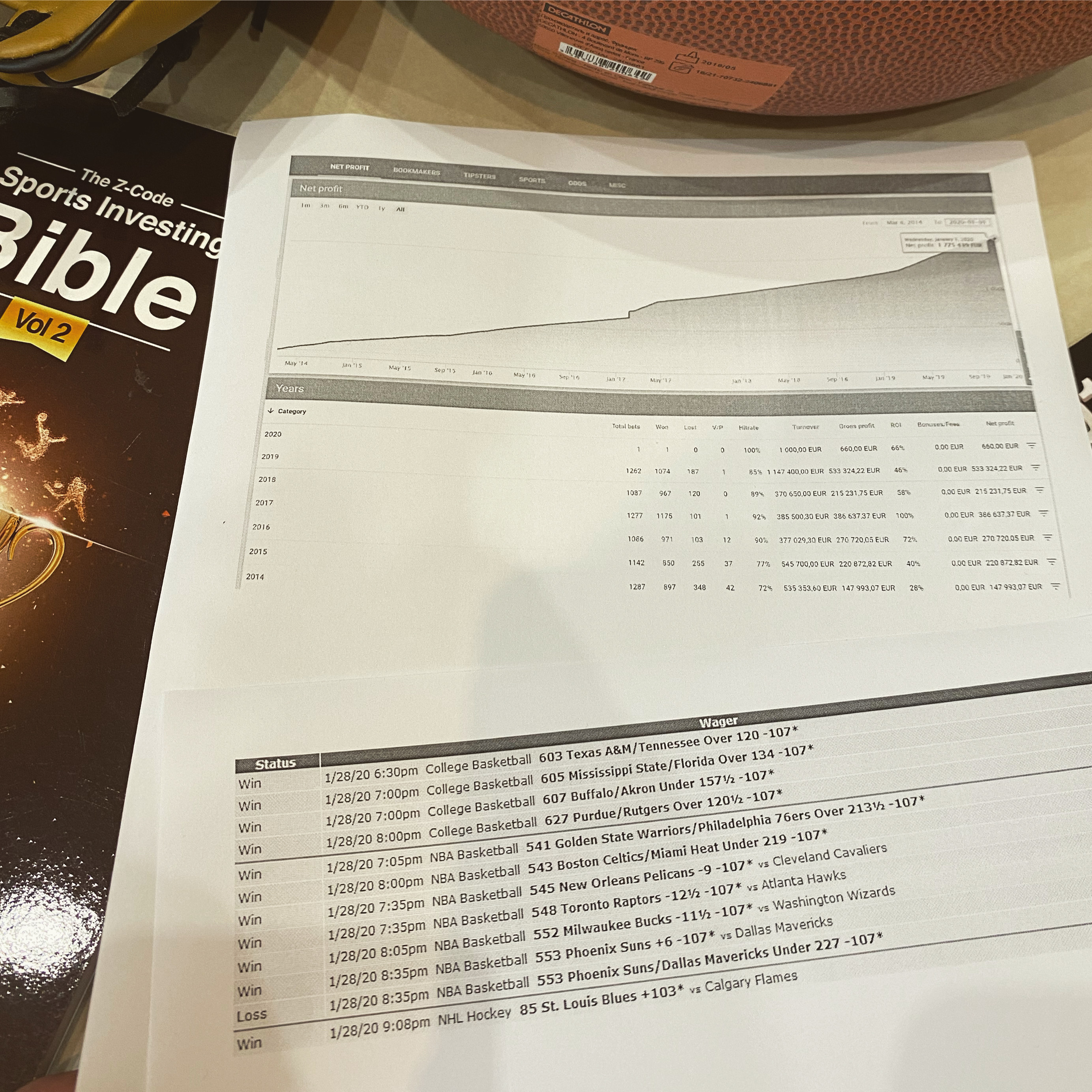