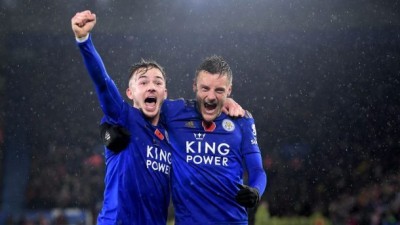 This week’s fixture will be the last before the league goes into a break. International matches in the UEFA Nations League and Euro 2020 tournament will take place putting the Premier League on the backburner for a week.

If you are a Premier League bettor, then you will want to enjoy this weekend’s action before the international break. Six matches will be played on Sunday and the blog will look at three of the biggest games taken place on the day.

There has been a shift in the Premier League outright winners odds. Manchester City are no longer in the lead after last weekend’s 5-2 loss to Leicester City. Reigning champions Liverpool are now in the lead in terms of odds to win the league. Here are the latest odds for the top-six teams according to Bet365.

The Hammers have lost two of three games in the league. They did defeat Wolverhampton Wanderers on matchday 3, 4-0, but are up against a good Leicester City team.

Leicester City may be hot right now, but expect them to cool off just like last season. By midseason, they were sinking like a stone. Injuries could already play there part as star striker Jamie Vardy could miss the game due to a hip issue.

The Foxes are unbeaten in four straight games versus West Ham and should pick up another victory on Sunday.

An intriguing matchup of two teams that fancy themselves as strong than they are. Manchester United lost to kick off the season to Crystal Palace 3-1 but won at Brighton last weekend 3-2. Their defence is shipping goals. Their win at Brighton came thanks to a 10th-minute of stoppage-time penalty. It was a contentious spot-kick converted by Bruno Fernandes.

Tottenham Hotspur drew last weekend versus Newcastle United after conceding a late penalty. Spurs then played on Tuesday night in the Carabao Cup, defeating Chelsea on penalties, and again on Thursday in the Europa League. There, they defeated Maccabi Haifa, 7-2.

Expect Spurs to be tired for the game with the number of matches they have played already. Manchester United won this fixture at Old Trafford last season thanks to a second-half penalty from Marcus Rashford. Expect the Red Devils to win again and don’t be surprised for them to get a penalty either.

The reigning champions and sportsbooks’ new favourite to win the league head to Birmingham to play Aston Villa. The Villains have won their two opening matches while Liverpool have won three straight league games.

The Reds did lose in midweek to Arsenal in the Carabao Cup fourth round. After dominating the match, Liverpool lost on penalties. The defeat won’t bother the Reds as their aim is on winning the title once more.

Aston Villa took a first-half lead at home when these sides played last season at Villa Park. Liverpool needed two goals in the final three minutes to win. It was one of the turning points in the campaign.

Although Aston Villa won their two opening games of the league season, they have played poor competition. They defeated Sheffield United 1-0 and Fulham 3-0. This will be a test and one they will fail. Liverpool should win and Sadio Mane could get on the scoresheet. He scored the game-winner when Liverpool won at Villa Park last season. 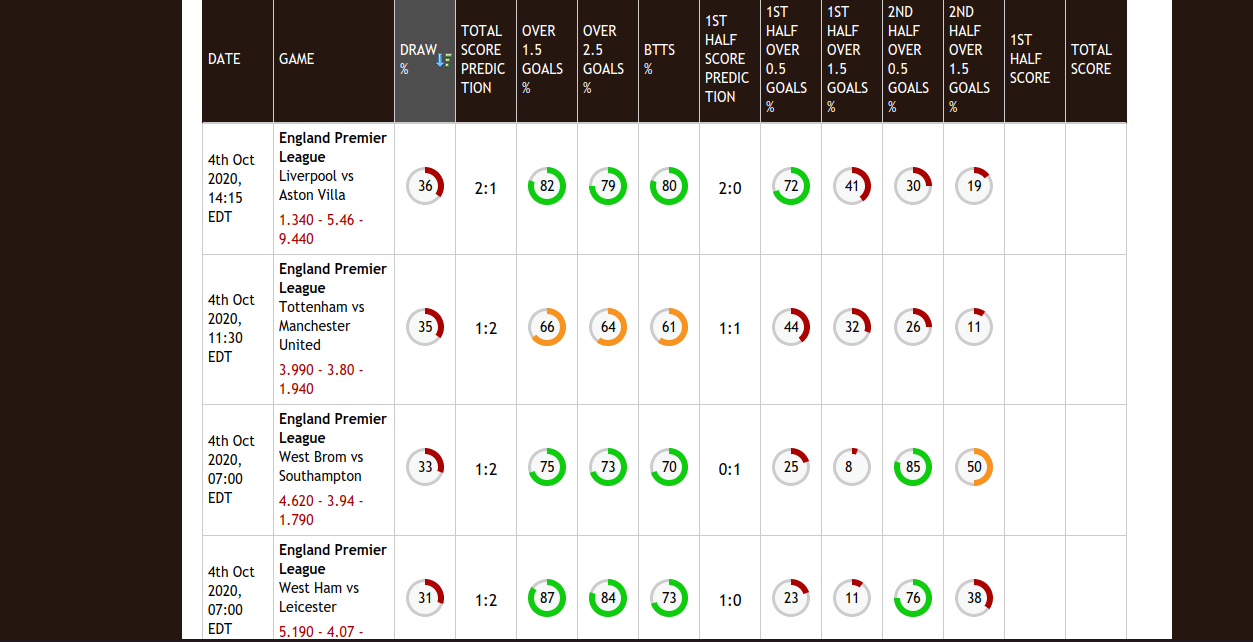 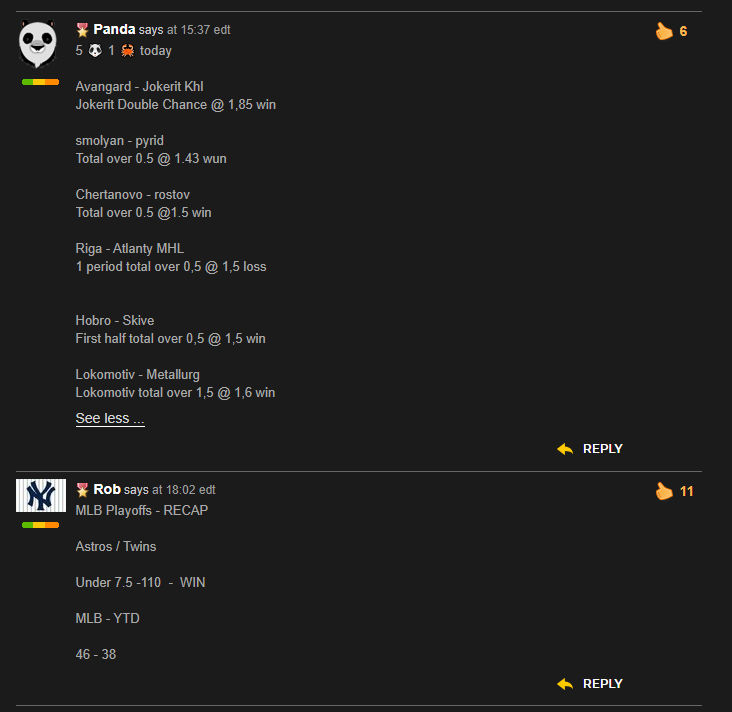 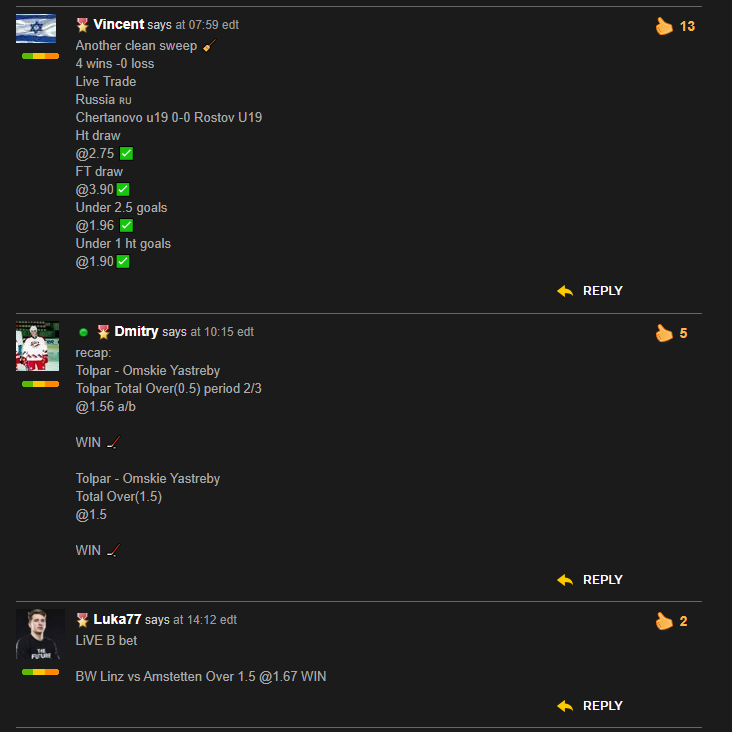