The Premier League season is nearing its climax and Sunday’s games will have a direct effect on which teams stay in the league, get relegated, and make Europe. 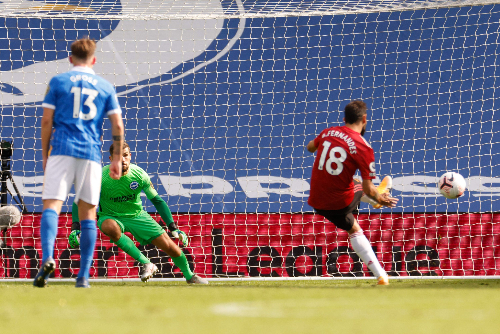 Four games will take place on Sunday afternoon and a lot is on the line. The pick of the litter could be the Aston Villa versus Fulham match. Aston Villa are chasing a European qualification place while Fulham are just two points back from relegation safety. In all, Premier League matchday 30 should be an outstanding day.

The Villains thrashed Fulham away in the reverse fixture 3-0. However, Aston Villa are struggling at the moment, winners of one of their last six games in the league. Midfield maestro Jack Grealish has been injured during those last six games and goals have not been flowing.

Grealish has contributed to 16 of Aston Villa’s 39 goals this season by scoring or assisting them. He is likely to return this weekend, but it isn’t set in stone.

Fulham are playing much better than they were in September when Aston Villa won 3-0. The Cottagers have lost two straight games. If Grealish plays, I believe Aston Villa wins. If he doesn’t, Fulham have a shot at a draw and possible win.

Southampton and Burnley are two teams down on their luck heading into matchday 30. The Saints have lost four of their last five league matches and are just seven points above the relegation zone. Burnley are also seven points above the relegation zone going into the weekend. In contrast to Southampton, they are unbeaten in three straight league matches.

Southampton could get a boost as striker Danny Ings and winger Theo Walcott are in contention to start following injuries. The duo has been responsible for 15 of Southampton’s 36 goals this season.

While the Saints are fighting to stay in the league, they are in the semifinals of the FA Cup, so could take their eyes off of Burnley. Southampton won the reverse fixture against Burnley at Turf Moor. I would like to think the Saints can get another win and distance themselves from relegation.

This game will have an effect on the Fulham match. Newcastle United are two points ahead of Fulham in the standings and the race for Premier League survival. The Magpies are not good and their best player, Callum Wilson, is unlikely to play due to injury. Newcastle United scored just three goals in their last six matches.

Spurs outscored their last six opponents 13-5 and took 12 points from 18 possible. There is no reason Spurs should lose this game. Soccer Buddy suggests a 2-1 scoreline, but I think Spurs can win this game to nil. Their defense is good and are coming off of a 2-0 win versus Aston Villa.

Manchester United have won five straight games against Brighton in the league. While the Seagulls have improved in recent weeks by winning back-to-back games, a victory on Sunday versus the Red Devils is unlikely.

I like the Red Devils to win this game without issue and hold onto second place in the standings. While Soccer Buddy suggests a 1-0 win, I think Manchester United could put more goals past Brighton. The reverse fixture between the teams ended in a 3-0 win for Manchester United. 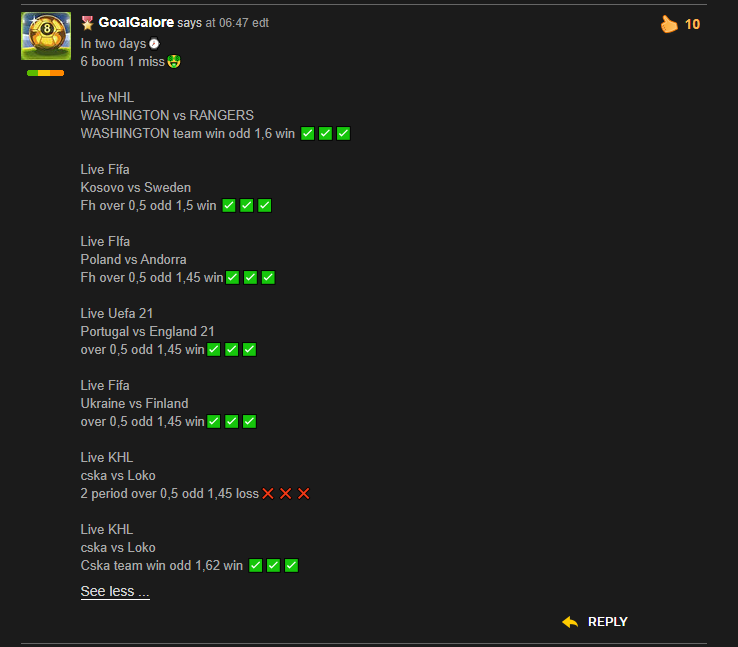 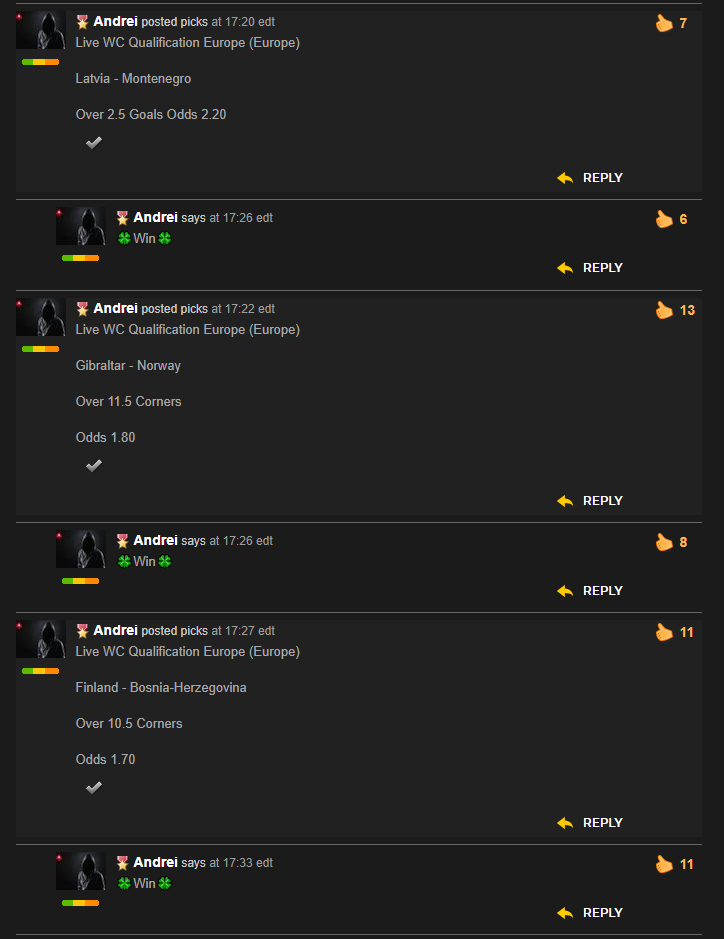