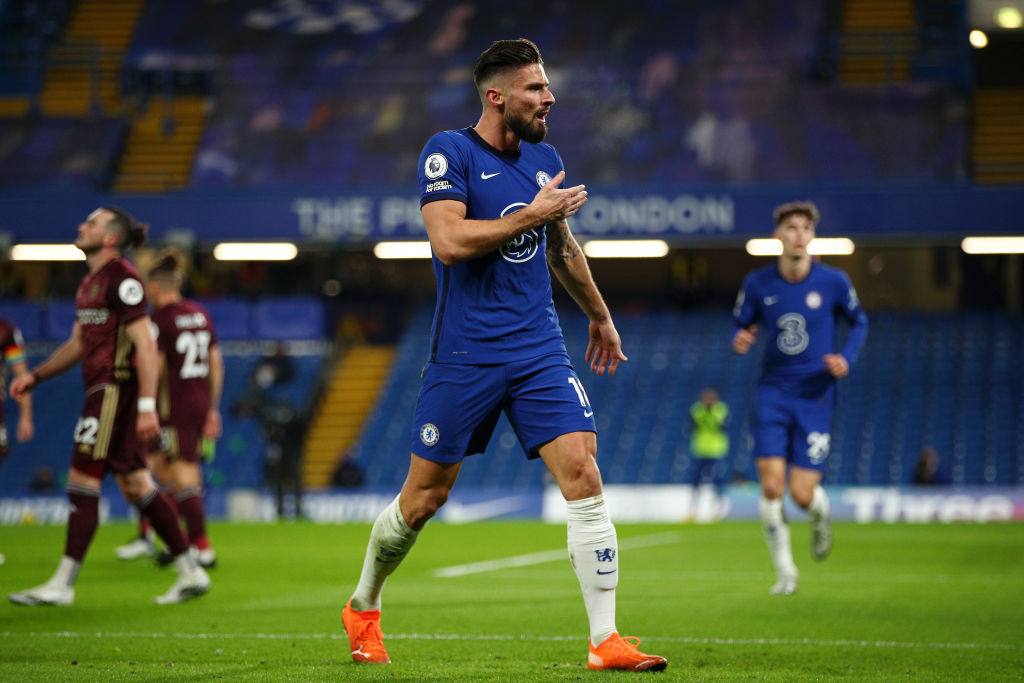 The two archrivals are fighting it out in the league’s top five with Chelsea chasing Manchester United. The Blues are fifth in the league and unbeaten since Thomas Tuchel took over the reins as manager. Manchester United are winless in four of their last six league games and now 10 points off the pace for the title. It is a massive three points up for grabs.

Premier League matchday 26 will also see Liverpool visit Sheffield United. The Reds are desperate for a win having lost four games in a row. The other marquee game of the Sunday is third-place Leicester City hosting 11th-place Arsenal.

Both clubs are coming off of Thursday night matches in the Europa League. Leicester City were dumped out of the competition by underdog Slavia Prague, 2-0. Arsenal advances with a 3-2 win against Braga.

The Gunners are winless in four straight games in the Premier League against Leicester City. The Foxes won three of those four games. Arsenal’s last two trips to the King Power Stadium finished in wins to nil for Leicester City and a combined 5-0 scoreline.

Leicester City’s recent trend of victories against the Gunners bodes well for another win this weekend. The Foxes are in form and are on a two-game winning streak with victories over Liverpool and Aston Villa. Arsenal lost last weekend to Manchester City and have lost three of their last four league matches.

Liverpool’s hope of winning a second straight Premier League title went up in smoke in January. The Reds are playing their worst football under manager Jurgen Klopp. They are on a four-game losing streak and scored just twice in those four games. Meanwhile, they conceded 10 goals to opponents.

The defence is playing poorly thanks to a host of injuries and on Sunday, the inexperienced duo of Ozan Kabak and Nat Phillips will partner up. Klopp could use Ben Davies or Rhys Williams in place of either Kabak or Phillips, however. The point is, Klopp is out of first- and second-choice central defenders.

Although the defence has been ravaged in recent games, it is the attack that has been the problem. The trio of Sadio Mane, Mohamed, Salah and Roberto Firmino have been awful.

The good news is that Liverpool visit the league’s worst team, Sheffield United. The Blades are on a three-game losing streak in the league. They are in last place and will be relegated. Liverpool have won four straight games against Sheffield United and should make it five in a hard-fought fixture.

Thomas Tuchel has been in charge of Chelsea for the last six league games and won four and drawn two times. He has changed the Blues for the better and confidence will be high a win can be obtained on Sunday at home against Manchester United.

Chelsea are not scoring a lot of goals, just eight over the course of their last six fixtures. They are playing great defence as a mere two goals were scored by opponents in that time.

Manchester United have slipped to 10 points behind Manchester City. What was believed to be a title fight for the Red Devils has turned into holding onto a top-four place. This is an inconsistent team, which shockingly is something not a lot of onlookers realise. For everything good they do, they drop points from time to time.

Chelsea are unbeaten in back-to-back matches against Manchester United and should make it three on the bounce. The Blues have improved over their last six games and should mark that improvement with a fifth win in seven league games.