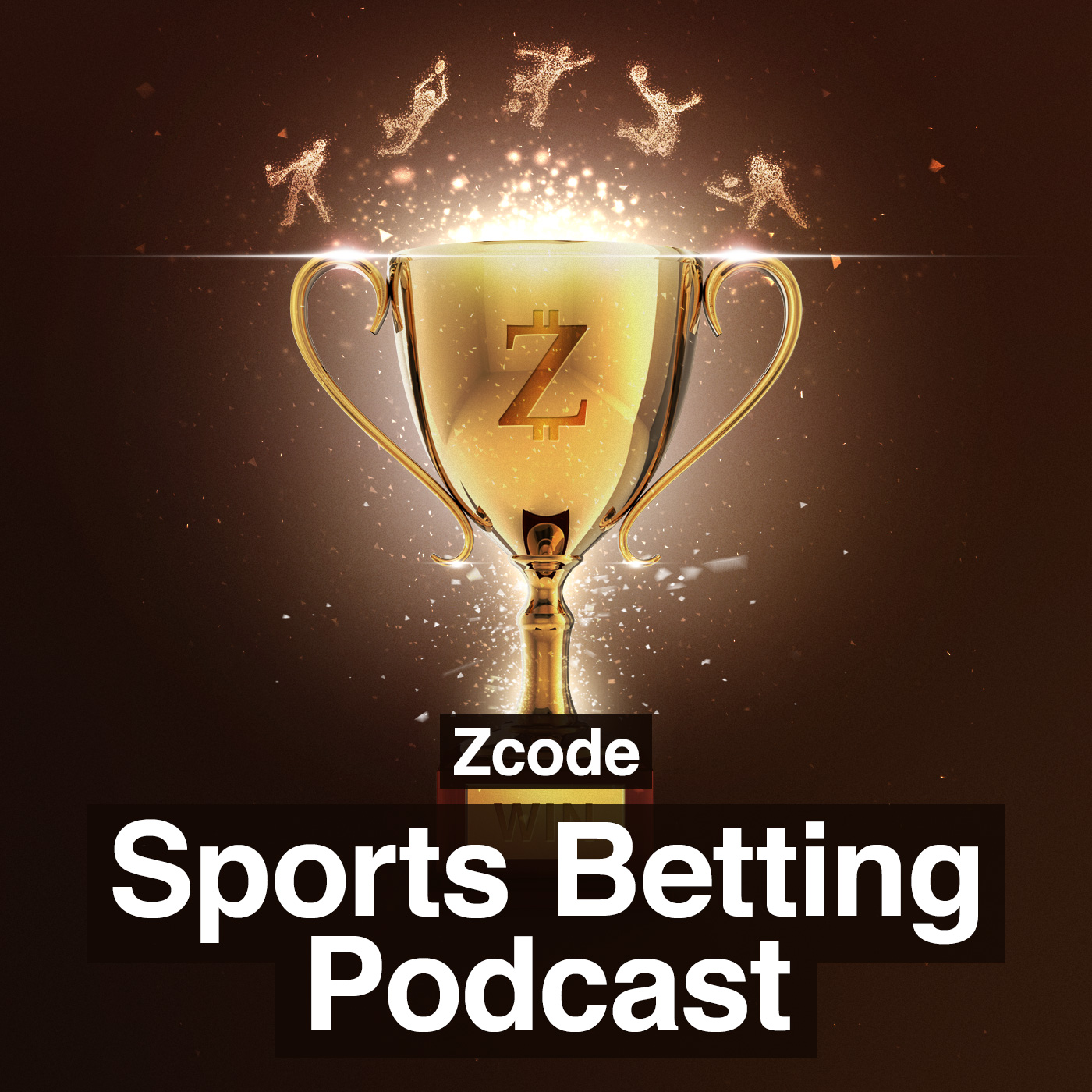 Sports Betting Podcast by Zcode
Mark and MLB 2014 part 2 picks and predictions. Secrets of winning on the ABC MLB system.

For those who are new to our show,please listen to episode 8 to learn more about Mark, his background,and his system. Our first interview was mostly devoted to NHL, but nowwe are in the midst of the MLB baseball season and it’s a great time to betalking more about the second half of MLB and how to maximize the profitsfrom baseball.In this episode:+ Lets jump straight into action. We are in the middle of the MLB seasonand it’s a good time to discuss your MLB ABC system. Please tell usmore about how it works? What is ABC, for those who are new to bettingterminology?+ What are the main filters that you use when selecting a team for progression?+ Some people say ABC progressions are too risky and avoid them, butyou made a lot of profit using your selective approach. How do youstay so selective and avoid overbetting with your progressions, with somany games to choose from every day?+ What are the main pitfalls for those who do ABC progressions?+ Tell us more about the so-called AB mini doubler. What does it meanand how does it work?+ The first half of this MLB season was pretty tough for many capperswho were burned by so many unexpected sweeps. But not you. Tell usmore about how you avoided the risky series and stayed profitable?+ What are your expectations from the second half of the MLB season?+ Historically some teams like the Pirates start to fade in the secondhalf while others like Boston and the Cardinals start to surge.Which teams do you expect to fade and which teams should get into the top 5?+ I remember we started our podcast back at episode 1 with the MLB previewthat you wrote in Zcode. What are your biggest surprises so far? Whatwent according to plan? Biggest upsets?+  Let’s get into specifics. Can you try to list teams that will makeplayoffs, in your opinion, and would be surging in the second half?