The NHL playoffs have reached the second round and there are three match ups ready to face off on August 26. The Colorado Avalanche take on the Dallas Stars. The New York Islanders face the Philadelphia Flyers and the Tampa Bay Lightning set to battle the Boston Bruins.

The Lightning enter as the number two seed and took down the Columbus Blues Jackets in five games in the opening round. The Bruins are the number four seed and defeated the Carolina Hurricanes in five in their opening round. During the regular season, Tampa Bay easily handled Boston, losing just one of the five meetings. The Bruins have a +30 to +28 edge on the Power Ranking Indicator, while both teams are “burning hot” on the Team Strength Oscillator. The teams are both performing consistently with their favorite/underdog status according to the Team Volatility Oscillator.  The Totals Predictor indicates that both teams have been taking part in low scoring games, so the “under” is a wise bet. Look for the Bruins to reverse the season trend against the Lighning and will win the game by a couple of goals.

As the number six seed in the Eastern Conference, the New York Islanders cruised past the Washington Capitals in  five games in the opening round. The number on seed Philadelphia Flyers needed six games to dispose of the Montreal Canadiens. During the regular season, the Islanders swept the Flyers, but Philadelphia has a +26 to +22 advantage on the Power Ranking Indicator.  Due to the upset of the Capitals, the Islanders are “burning hot” on the Team Strength Oscillator versus “average up” for the Flyers.  Philadelphia is more consistently performing according to their favorite/underdog status at +11 to +4 on the Team Volatility Oscillator. Expect a low scoring game as has been the trend with these two teams, so betting the “under” is a smart play. The Flyers should come out on top playing at home in a close game.

In this Western Conference match up, the number two seed Avalanche take on the number three seed Stars. Dallas took down the Calgary Flames in six games in the opening round, while Colorado disposed of the Arizona Coyotes in five games. The Stars have won five of the last six regular season meetings between the teams and won the opening in this series. The Avalanche have a +28 to +25 edge on the Power Ranking Indicator, but the Stars have been playing better lately, at “burning hot” versus “average” on the Team Strength Oscillator.  Both teams are showing moderate stability according to the Team Volatility Oscillator.  This should follow the pattern of the other match ups for the day and be a low scoring game, so bet the “under”. Dallas should take this match up at home, but could take overtime to do so. 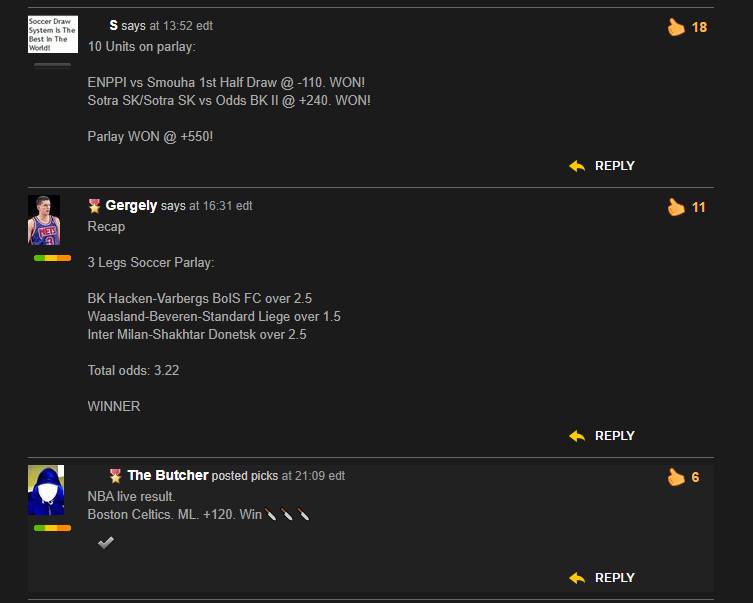 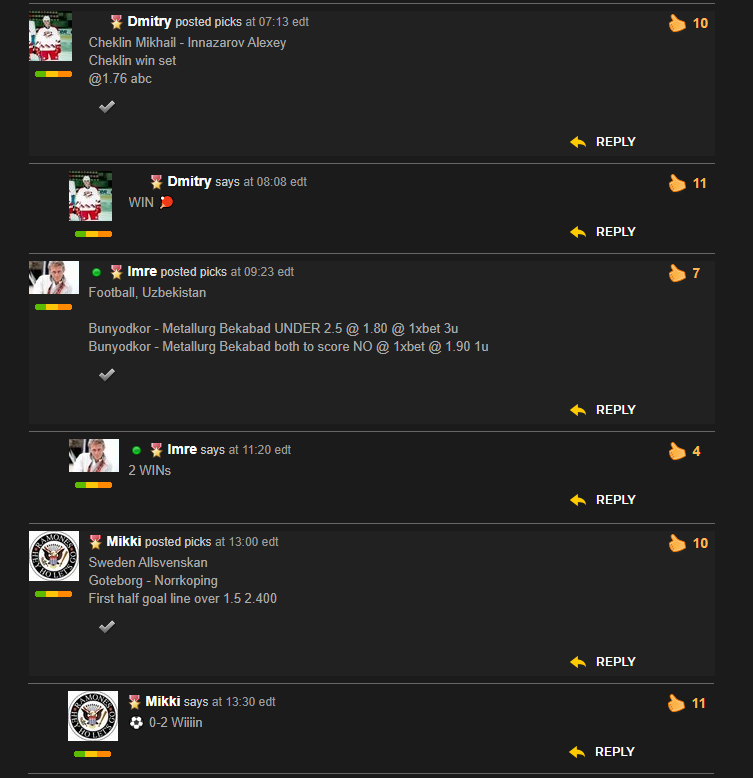 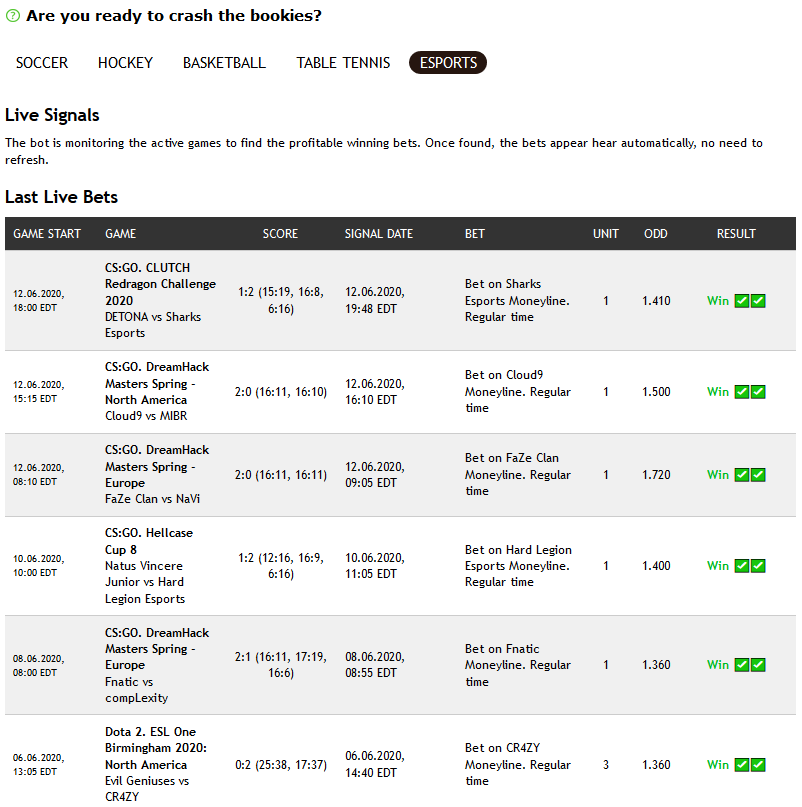 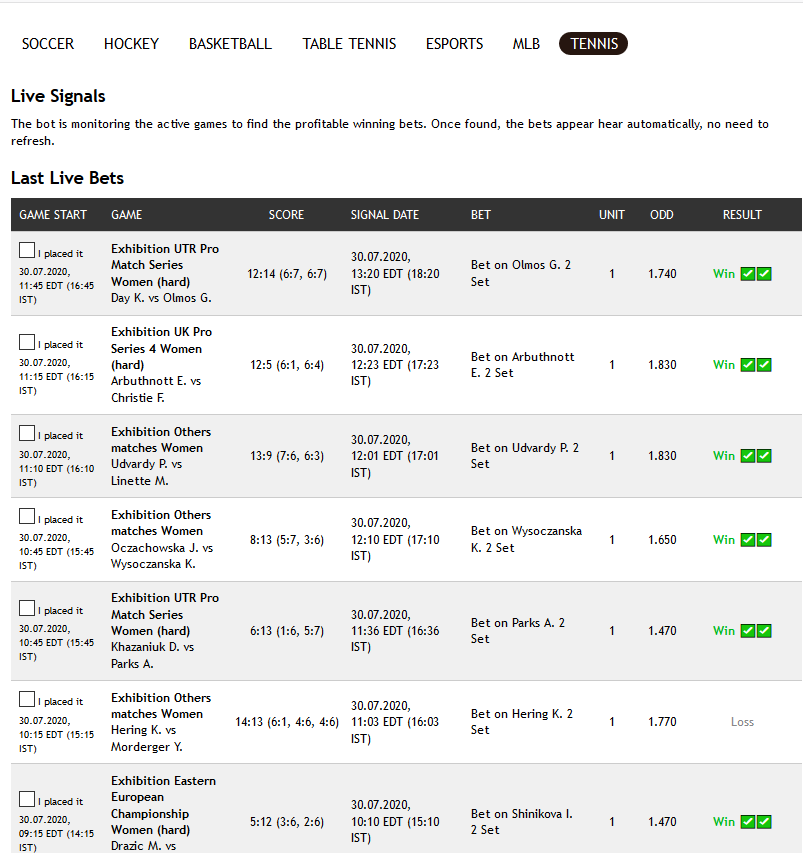