The NHL season is 20 percent complete and it’s not too early for teams to separate themselves from the pack. There are plenty of games scheduled for November 21 with Toronto hosting the New York Islanders highlighting the action.

The Islanders head into play third in the Metropolitan Division and the Maple Leafs are first in the Atlantic Division. New York is “ice cold down” on the Team Strength Oscillator and +29 on the Power Ranks Indicator, while Toronto is “average down” and +25, respectively. The Score Predictor likes Toronto by a 3-2 score with 50 percent confidence. The teams have been involved in games “over” the line in seven of their last 12 combined. Toronto has only been moderately stable, according to the Team Volatility Oscillator. I like New York on the road to win by a goal.

The Oilers come into play fourth in the Pacific Division and the Devils are on top in the Metropolitan Division. New Jersey is “burning hot” versus “ice cold down” and +31 to +20 on the Power Ranks Indicator. The Score Predictor has the Devils by a 5-2 margin with 39 percent confidence. Both teams have been involved in games “over” the line in four of their last six games. Note that Edmonton is -5 on the Team Volatility Oscillator, indicating extreme instability. I like the Devils at home by at least two goals.

In this Central Division showdown, the first-place Stars host the Avalanche. Dallas is “average” on the Team Strength Oscillator and +23 on the Power Ranks Indicator, while the Avalanche is “burning hot” and +18, respectively. Both teams have been involved in games “over” the line and the Score Predictor has the Stars by a 3-2 score with 49 percent confidence. Dallas has been more consistent with regard to their favorite/underdog status. I like the Stars at home by two goals.

Vegas enters play in first place in the Pacific Division, while Vancouver is second from the bottom. Vegas is “average up” versus “ice cold up” on the Team Strength Oscillator and +26 to +3 on the Power Ranks Indicator. The teams have combined in games “over” the line in nine of the last 12 games and the Score Predictor likes Vegas by a 4-3 score with 60 percent confidence. Note that Vegas is extremely stable at +10 on the Team Volatility Oscillator. I like Vegas to continue to roll by a few goals in a high-scoring contest. 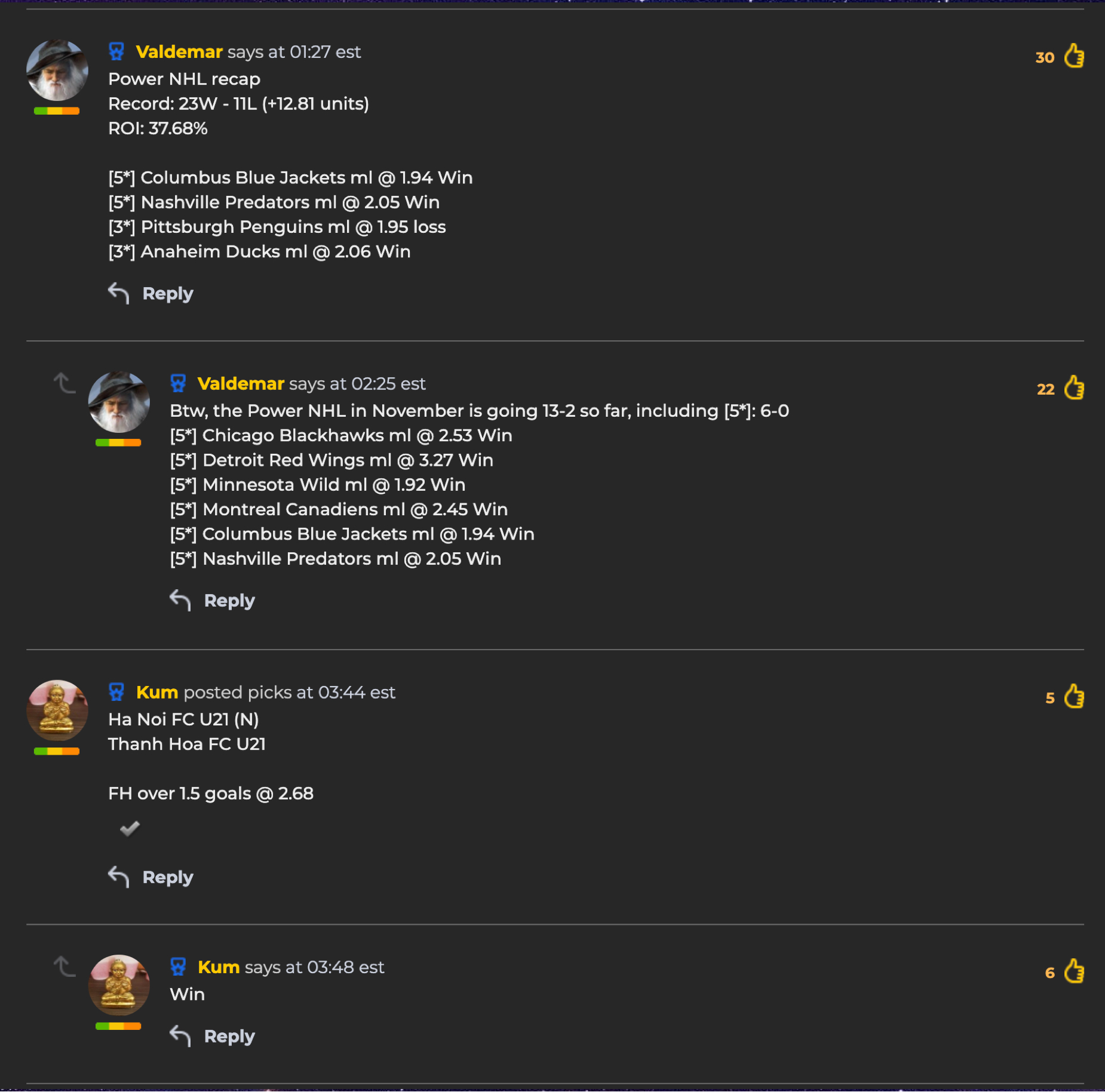 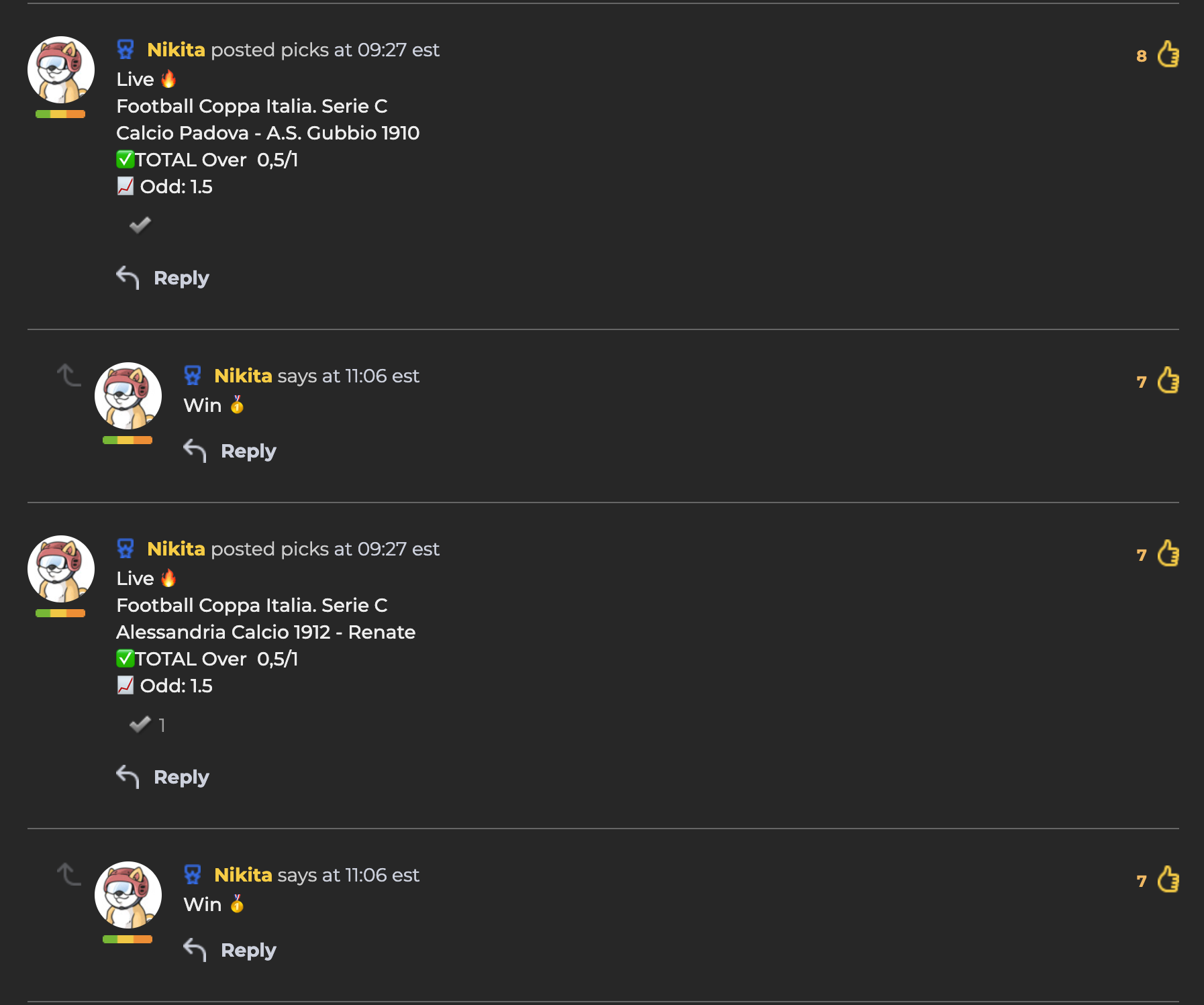 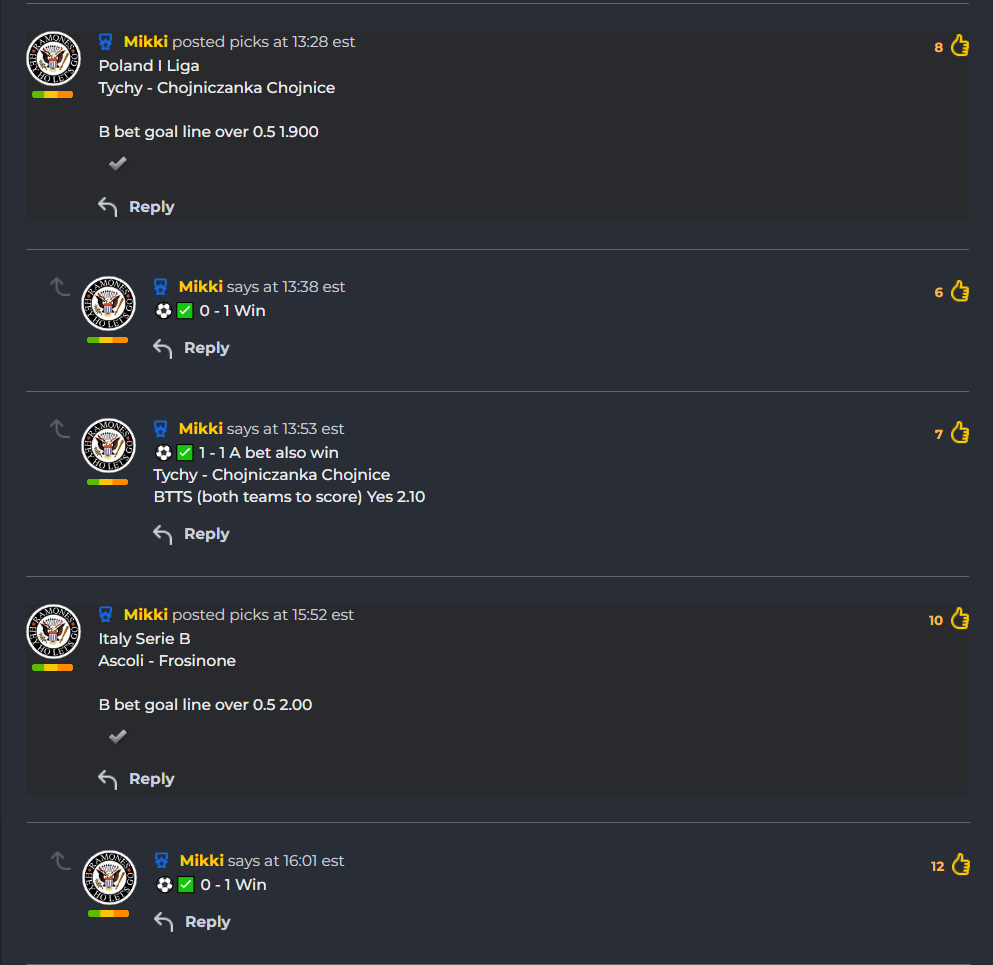 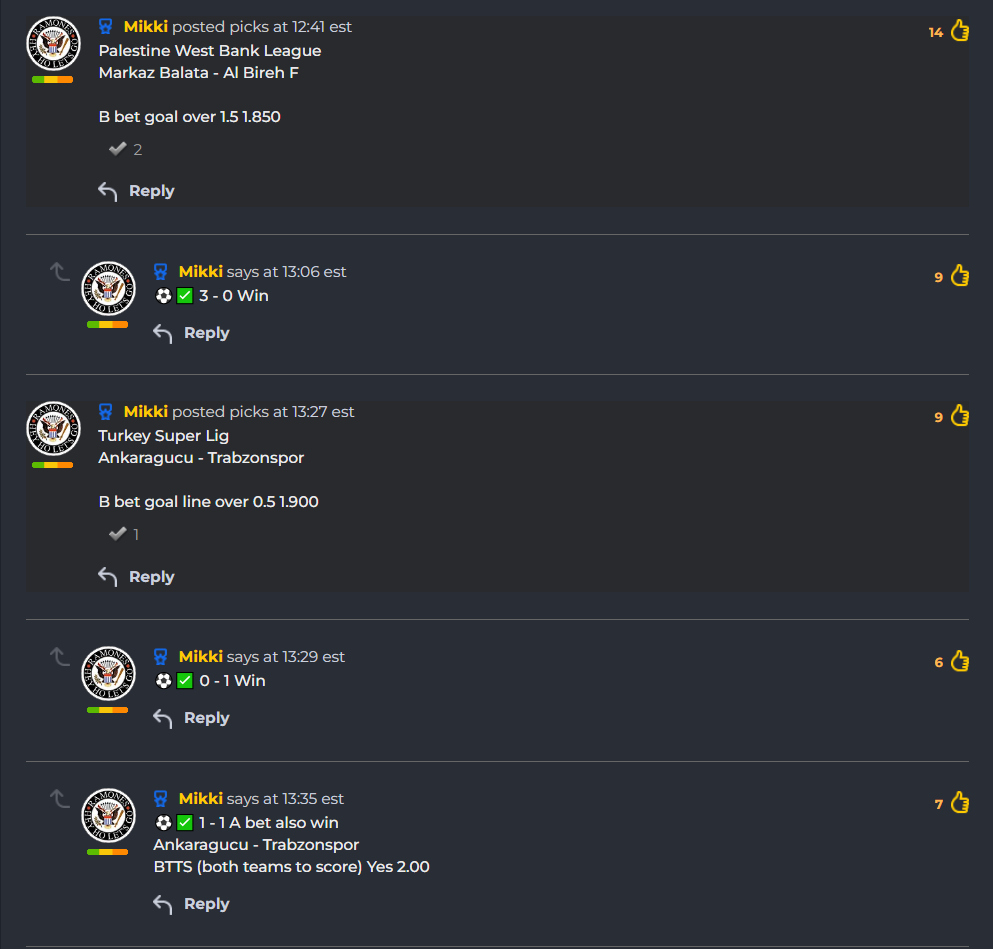 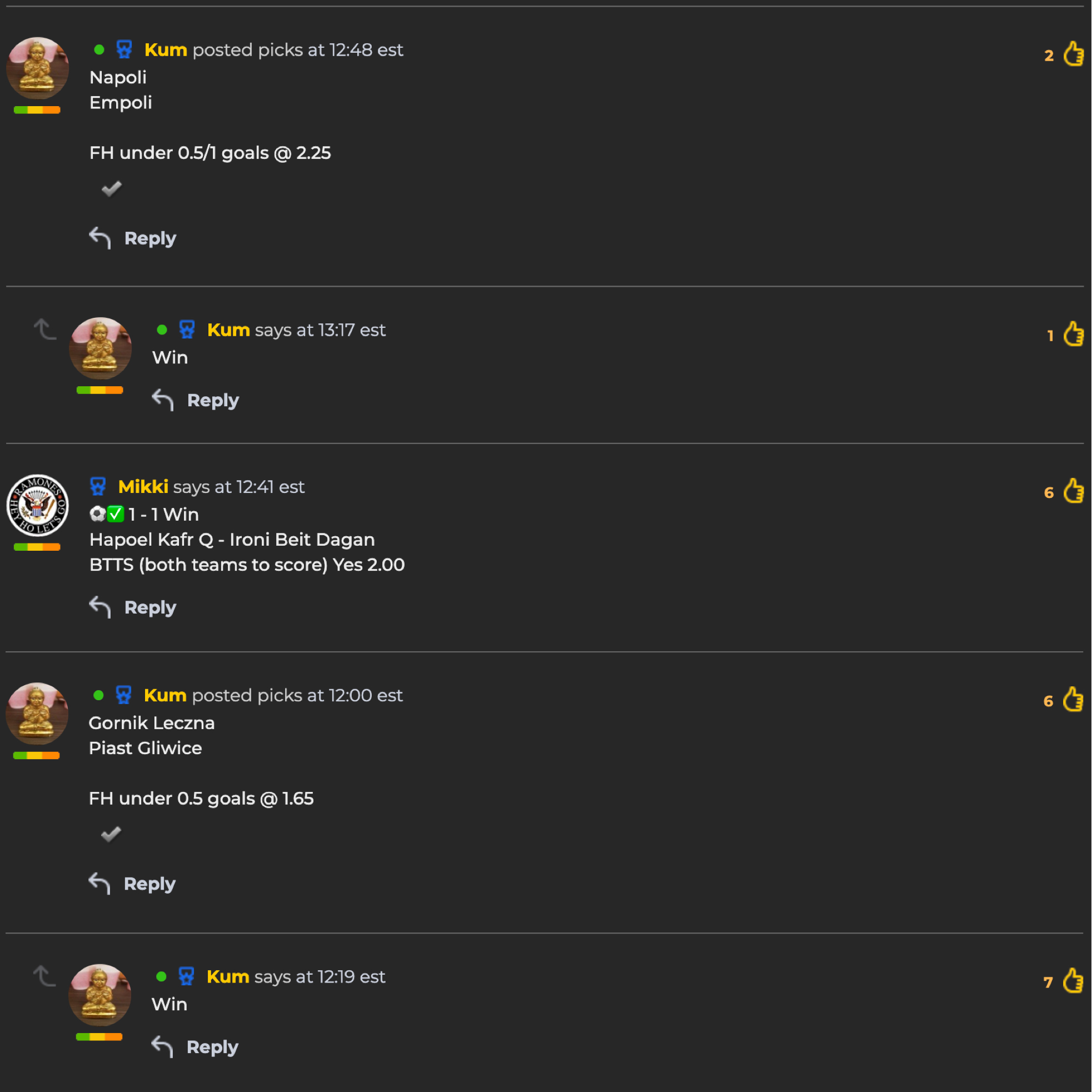 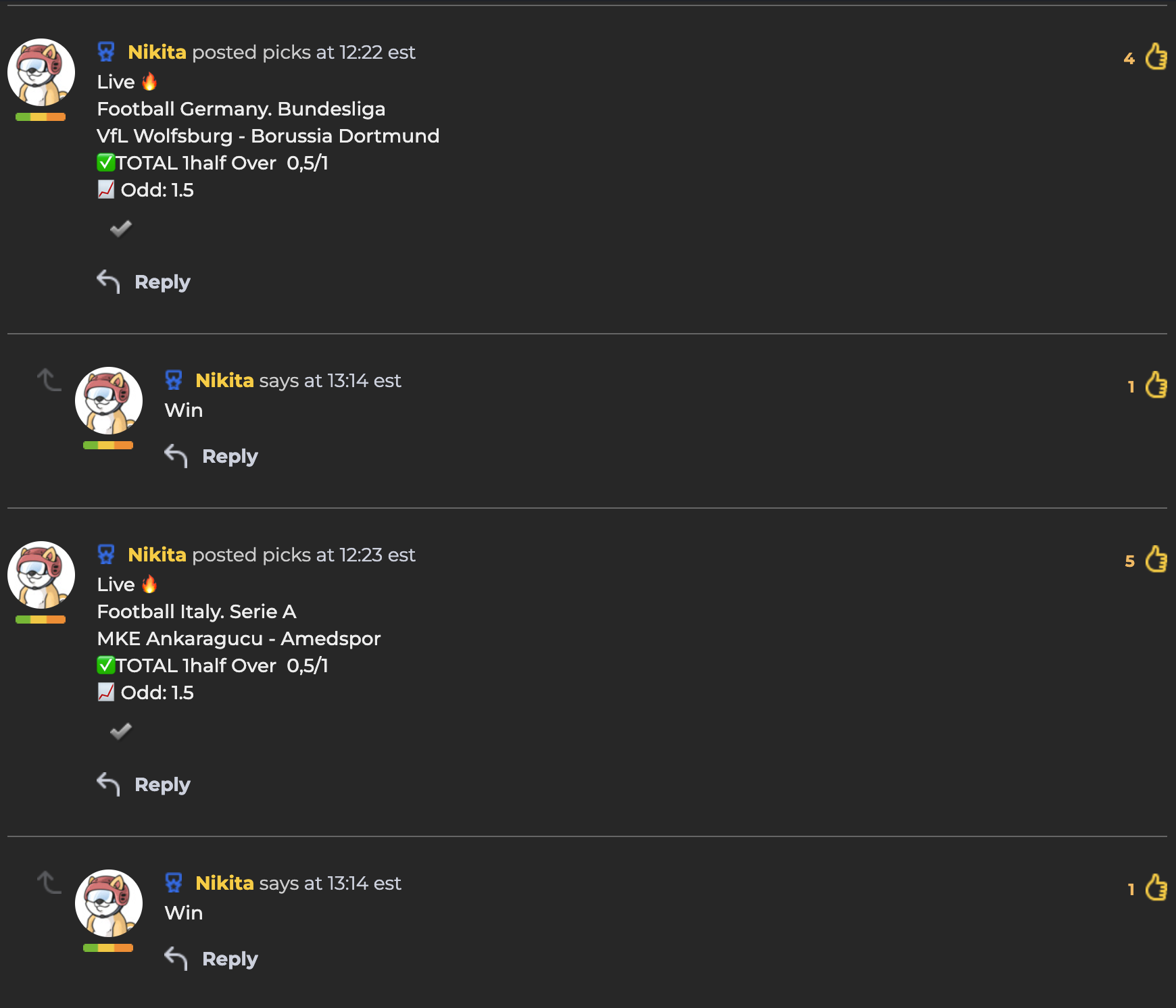 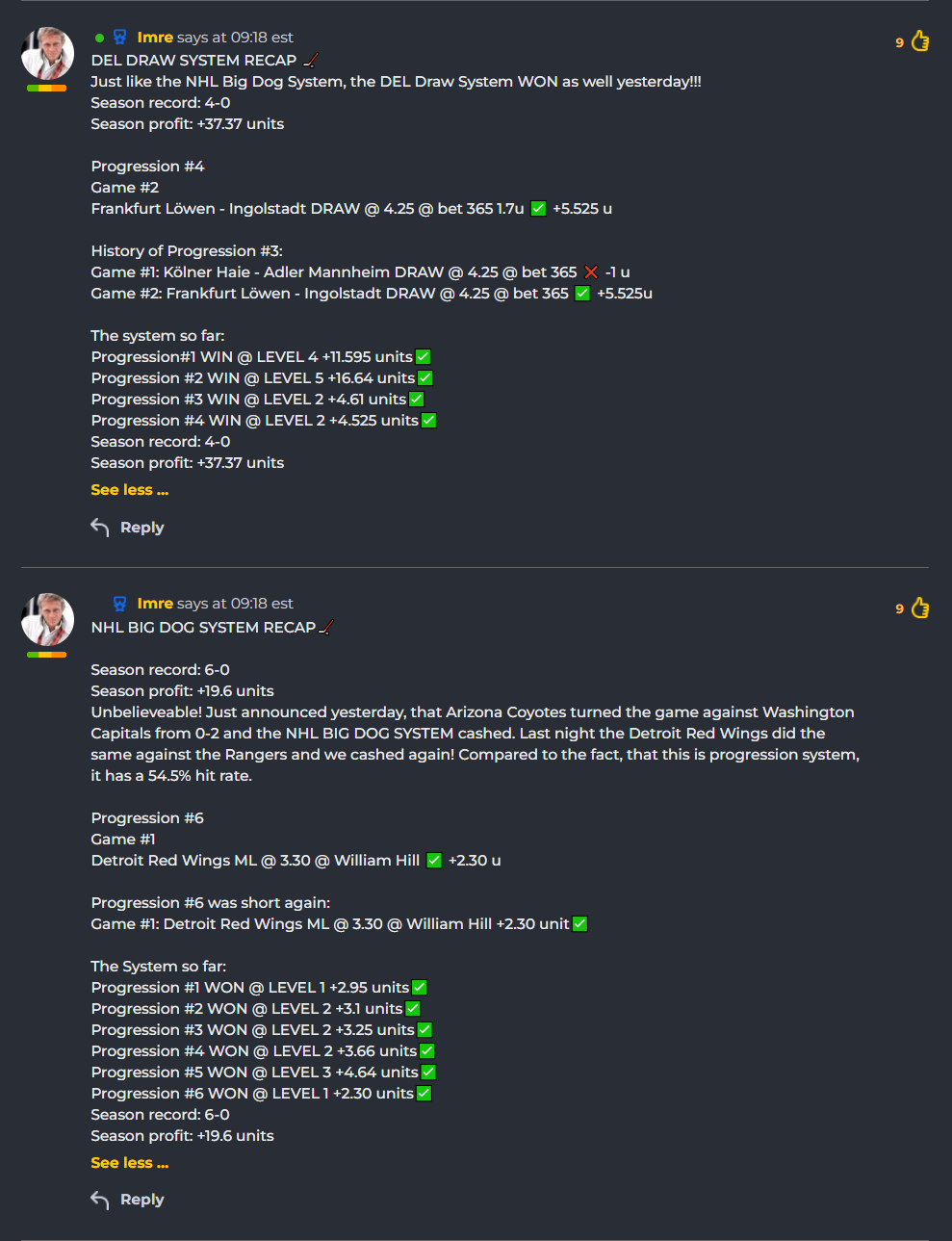