The NHL season is approaching the halfway point and conference races are tightening. There are only three games scheduled for Friday, January 14 with the Florida Panthers hosting the Dallas Stars headlining the action.

The Dallas Stars head into play 6th in the Central Division and the Florida Panthers have the top record in the Atlantic Division. The Panthers have a +26 to +19 advantage on the Power Ranking Indicator and “burning hot” versus “average” on the Team Strength Oscillator. Both teams have been involved in games “over” the line in five of the last six. The Score Predictor has the Panthers in a 5-2 rout with 89 percent confidence. Florida is much more stable, at +13 on the Team Volatility Oscillator. Look for the Panthers to win by a few goals in a game “over” the line.

Anaheim heads to Minnesota 2nd in the Pacific Division and the Wild are 4th in the Central Division. Minnesota is “average up” after a 2-4 stretch over their last six games, while the Ducks are “ice cold up” and also 2-4 over their last six. Both teams have been involved in games “over” the line in four of their last six. The Wild have a +15 to +13 edge on the Power Ranking Indicator. The Score Predictor has the Wild with a 4-1 win with 52 percent confidence. Note that both teams have been consistently performing according to their favorite/underdog status, as indicated by the Team Volatility Oscillator. Take the Wild and bet “over” the line.

Colorado heads into the game 3rd in the Central Division and they face the Coyotes, who are bringing up the rear in the division. Colorado is 5-1 over their last six and “burning hot” on the Team Strength Oscillator, while the Coyotes 2-4 over the same period and “ice cold down”.  Colorado has a +27 to +5 advantage on the Power Ranking Indicator. The Score Predictor has the Avalanche in a 6-1 rout with 91 percent confidence. Both teams have been trending in games over the line, making betting “over” a smart play. Notice that both teams are very stable according to the Team Volatility Oscillator. Betting on the Avalanche to win and cover is nearly a lock. 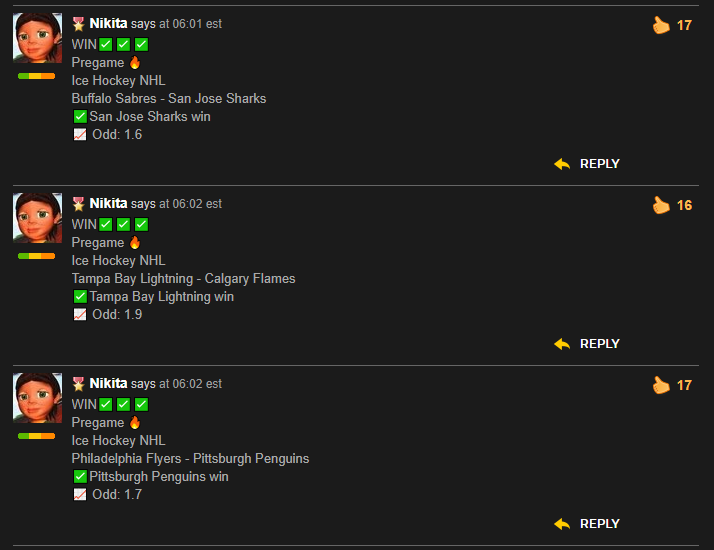 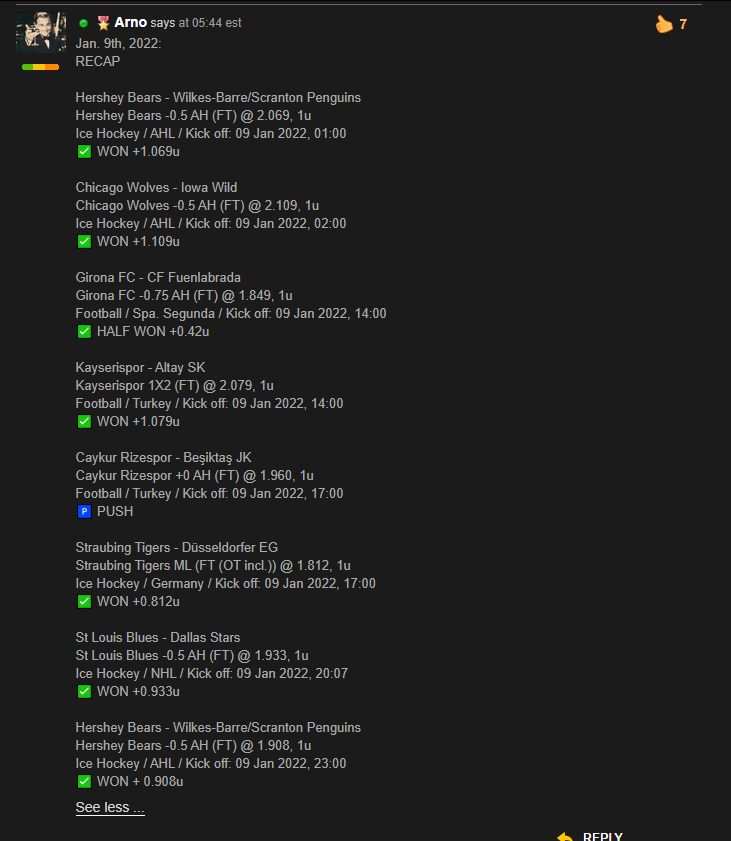 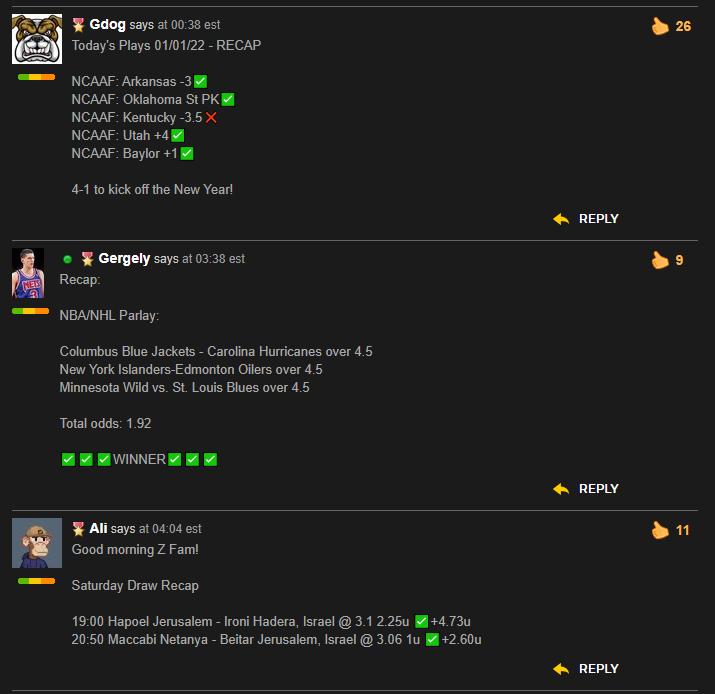 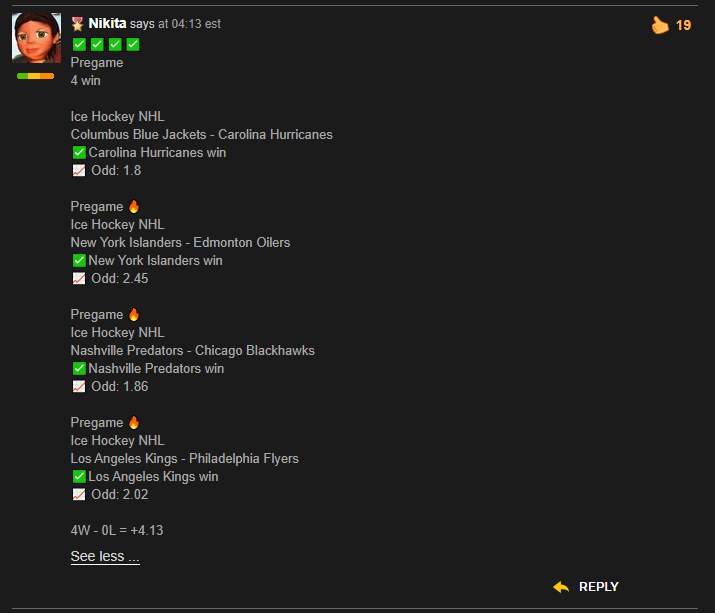