As the end of the 2019 calendar year is quickly approaching, the NHL races are heating up. There are several great matchups for Friday, December 14 with the Boston Bruins and Florida Panthers highlighting action.

The Buffalo Sabres head to New York third in the Atlantic Division the Islanders are second in the Metropolitan Division. The Islanders won the first meeting between the teams this season, 1-0 as a road underdog. New York has a +22 to +6 advantage on the Power Ranking Indicator and “average up” versus “average” on the Team Strength Oscillator. if considering the “over/under” in this one, the Totals Predictor indicates New York trending in games well under, so lean in that direction. Both teams are showing moderate stability at +4 on the Team Volatility Oscillator. Look for the Islanders to hold home ice and take down Buffalo in a tight contest.

Two Central Division teams battle in this one. Dallas is fourth, while Nashville is in sixth. The Stars have a +20 to +8 advantage on the Power Ranking Indicator and “average up”  versus “average” on the Team Strength Oscillator. This is the first meeting between the teams this season.  Both teams are trending “under” according to the Totals Predictor, which makes that a solid bet. The Predators have not been performing consistently as their favorite/underdog status indicates, while the Stars have been very stable. I see Dallas gaining a road victory in this one by a couple of goals.

The top two teams in the Atlantic Division face off, with the Bruins holding the edge. They are +26 to +11 on the Power Ranking Indicator, although the Panthers are “burning hot” on the Team Strength Oscillator versus “average down”.   Florida surprised Boston in the first meeting with a 5-4 road win as an underdog. Expect a higher scoring game with Florida trending well over the line, which makes the “over” a good bet. Boston is the more stable team at +10 to +5. The gut feeling is that the Bruins will even the score, so go with them for a road win, perhaps in overtime.

Edmonton is a somewhat surprising leader in the Pacific Division and host the Maple Leafs, who are sitting fifth in the Atlantic Division. The Oilers have a decided +23 to +11 edge on the Power Ranking Indicator, while Toronto is “average” versus “ice cold down” on the Team Strength Oscillator. This should be an offensive show with both teams involved in game trending over the line. Be wary of betting for or against Edmonton based off their favorite/underdog status since they are -2 on the Team Volatility Oscillator. This is the first meeting between the teams this season and I expect Edmonton to hold home ice, winning in a close game.

In this Pacific Division matchup, the teams are struggling in 5th and 6th place, respectively. Vancouver took the first game of the season as a road underdog by a 5-2 score. They come in at +14 on the Power Ranking Indicator and “burning hot” status compared to +10 and “ice cold down”. Best to play the “over” in this contest with both teams trending in high scoring games. San Jose is the more stable of the teams at +6 to 0 on the Team Volatility Oscillator. The Sharks will have extra motivation after losing the first this season at home. Look for them to rebound and escape with a win.

Ready to upgrade and join the winners? 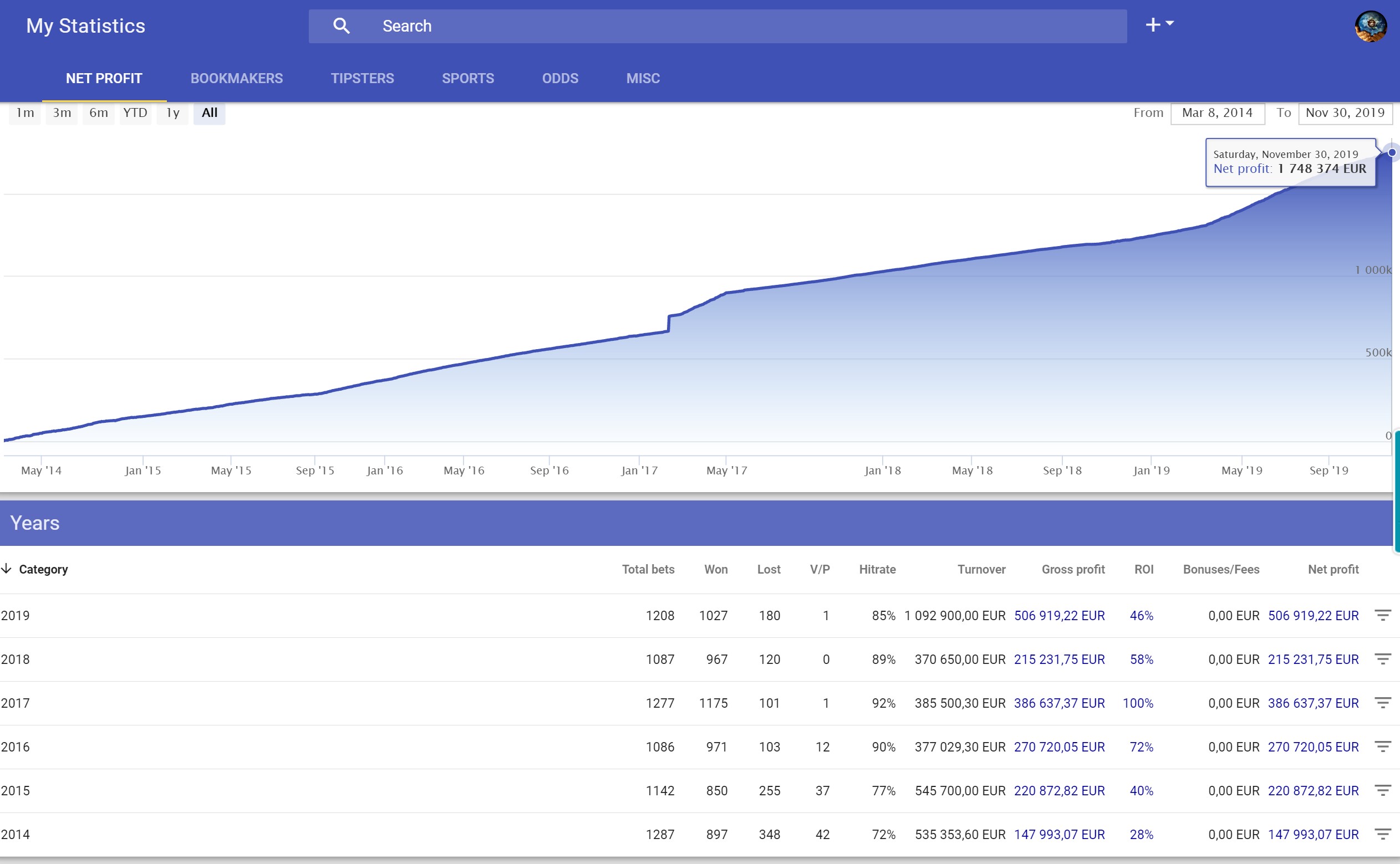 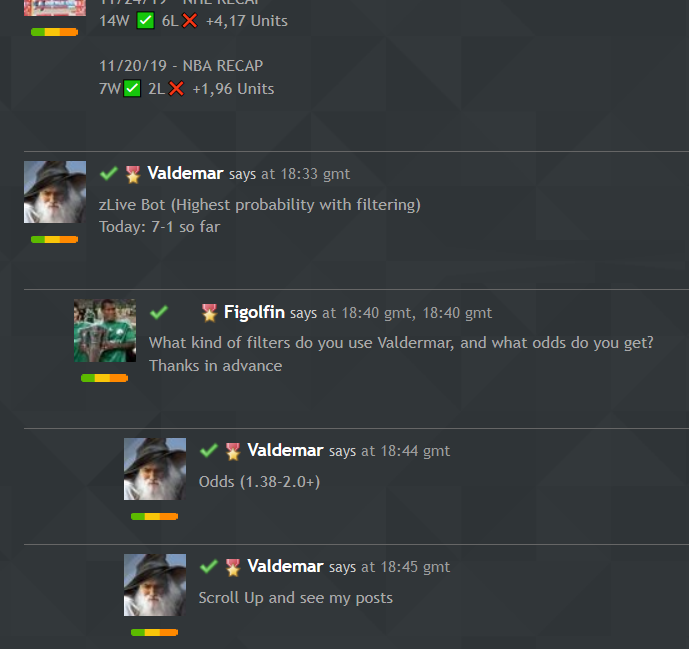 Ready to upgrade and join the winners?

19 thoughts on “NHL Picks December 14: Boston and Florida battle in the Atlantic Division”