The NHL and NBA Playoffs have been going on for over a month. The marathon postseasons for both leagues are nearing there end, however. 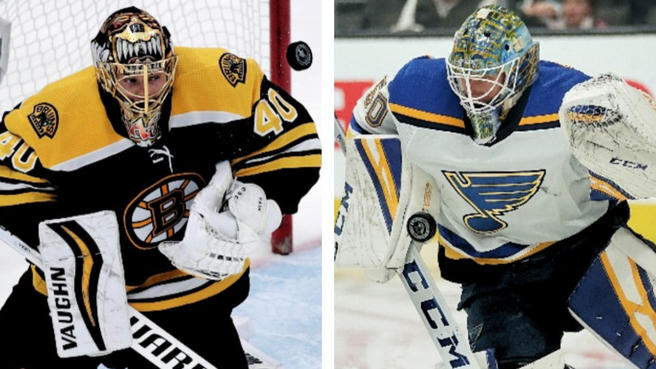 The NHL’s Stanley Cup Finals will begin on Monday, May 27th when the St. Louis Blues take on the Boston Bruins.

In the NBA, the Golden State Warriors are ready to defend their title. The Warriors will take on either the Toronto Raptors or the Milwaukee Bucks. The two Eastern Conference foes are locked 3-2 in their best of seven series.

With the two finals set, or nearly set, ZCode System looks at the NHL Stanley Cup Finals and NBA Finals.

Who would have thought the St. Louis Blues would qualify for the Stanley Cup Finals? The Blues defeated the Winnipeg Jets in six games in the playoffs first round. The Blues then took down the Dallas Stars in seven games before defeating the favored San Jose Sharks in six games.

St. Louis has never won a Stanley Cup. Their opponents in the finals, the Boston Bruins, have won six Stanley Cups. Their last came in 2011.

Boston defeated the Toronto Maple Leafs in the first round before beating the Columbus Blue Jackets and romping past the Carolina Hurricanes in four straight games. 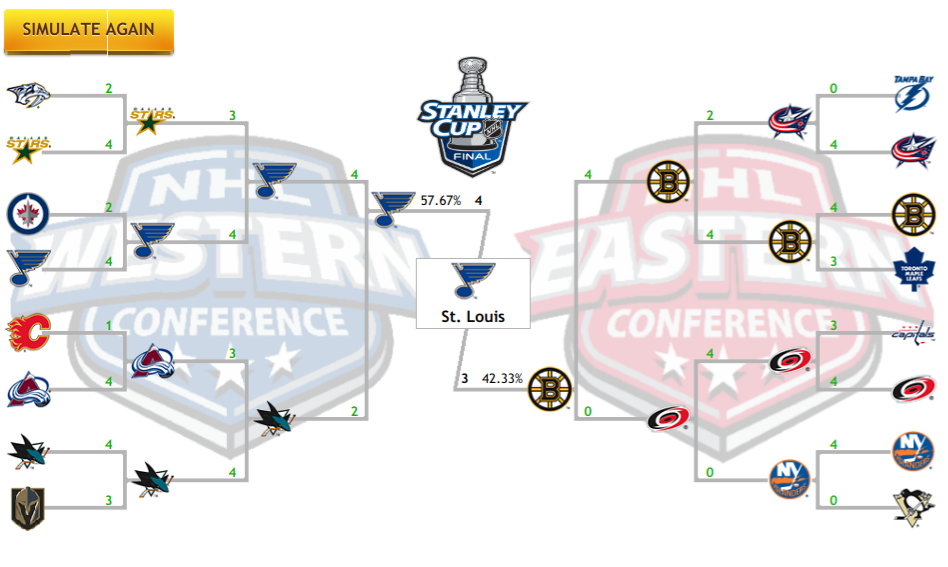 Leading sportsbooks have the Bruins listed as -150 to win the finals. The Blues are +120 to lift their first ever Stanley Cup. 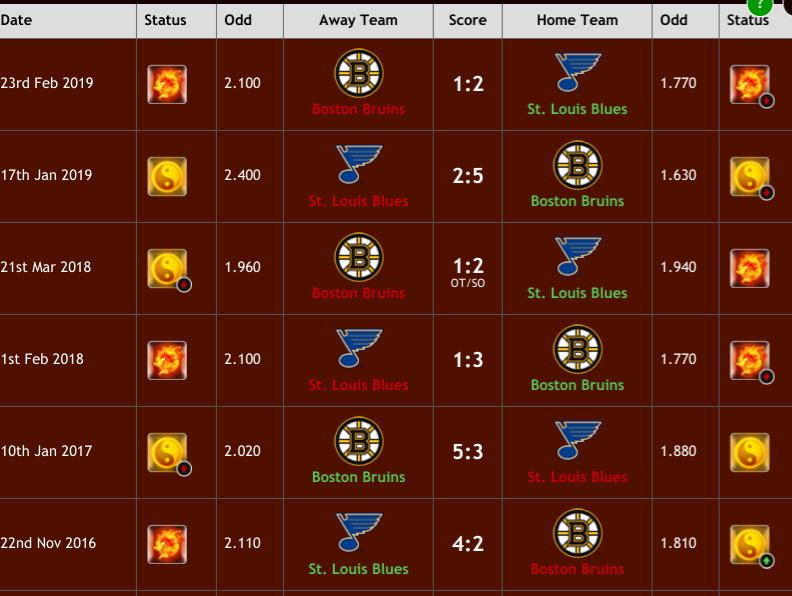 The Bruins and Blues met twice during the regular season with the home team winning each game.

The Golden State Warriors progressed to their fifth straight NBA Finals by defeating the Portland Trail Blazers in four games in the Western Conference Finals. Any notion that the Warriors were down were wrong.

Golden State once again proved they are the cream of the crop in the NBA. The Toronto Raptors and the Milwaukee Bucks want to be where the Warriors are. Right now, it looks like the Raptors are much closer to getting there.

Toronto can close out the series on Saturday night. The Raptors are -225 to make the NBA Finals. The Bucks are +200 to overturn their current 3-2 deficit.

Leading sportsbooks have Golden State as the NBA Finals favorite. The Warriors are -275 to win a fourth NBA title in five tries.

The Raptors are +425 to win their first ever NBA title and the Bucks, now the third favorite to win the title, are +700.

Can Milwaukee overturn their deficit to the Raptors? It will be difficult as Kawhi Leonard has been off the hook. Leonard has shown he is an elite NBA star once again. The guard was the missing piece the Raptors needed and now they are one game away from the NBA Finals. 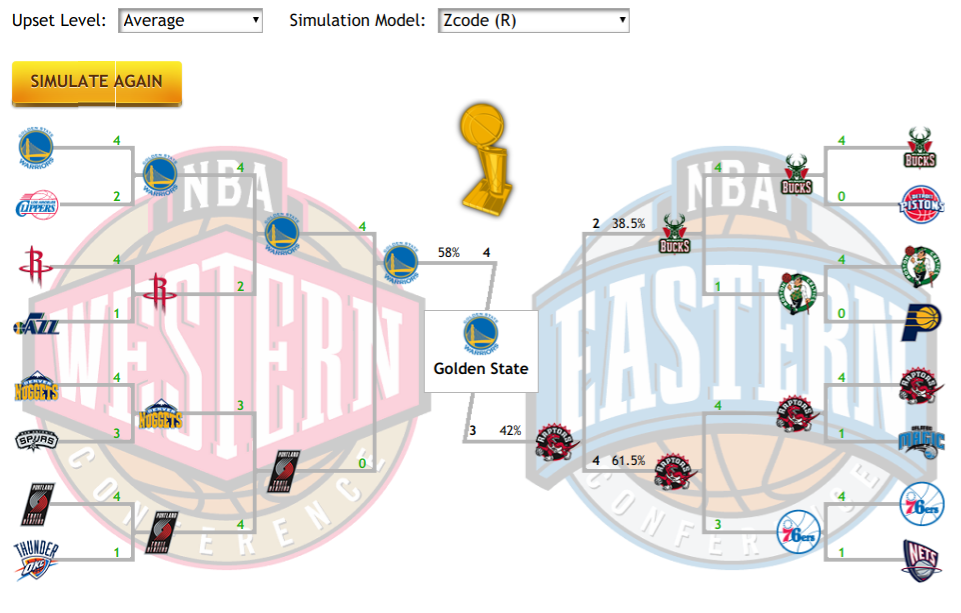 Our latest ZCode System Playoff Simulator predicts the Raptors to win the Eastern Conference Finals. However, Golden State is predicted to win the NBA Finals in a thrilling seven-game series, 4-3.

The NHL Stanley Cup Finals and NBA Finals will be exciting as ever. Don’t miss them with ZCode System.

4 thoughts on “NHL and NBA Finals: Finally down to the last two… sort of”