The NFL preseason kicks off in August as we inch closer to full-blown gridiron action. The NFL preseason will give us gridiron fanatics the chance to see each team dust off the cobwebs and prepare from their 16-game campaigns.

The preseason is the perfect time for football bettors to see the players and teams that will make the NFL in 2019. Bettors can use the preseason to gauge the league and teams in

Of course, NFL bettors will want to wager on the game they have spent the last five months waiting to return.

With the NFL preseason kicking off in August and teams reporting to training camp later this month, ZCode System takes a look at some of the preseason football hacks bettors should know.

Hack #1 – There is money on the table

A lot of NFL fans do not see value in wagering on NFL preseason games. Many fans eager to bet on the league don’t feel they can win due to teams not taking the games seriously and trying out new players throughout the team. Their stance is understandable, but in the grand scheme of football betting, flawed. With the right research and consideration, wagering on the NFL’s preseason games can be profitable. A few good NFL preseason bets could set you up for a great year. Bettors should use the same tools and methods they employ during the regular season when wagering on the preseason games. Do your homework, research the players who will be inserted in the teams, and know which stars are being left out or limited to a few snaps. These little, simple items can make a big difference.

This week NBC reported that Dallas Cowboys running back Ezekiel Elliot plans to holdout in search for a new contract. He will most likely be one a few stars to stay away from camp and possibly miss preseason games. Elliot and other holdouts are two of the keys to NFL preseason betting. You must keep an eye on these players as their absences can be the difference between winning and losing a preseason game. Of course, a player like Elliot might not get many snaps during an early preseason game. Still, it could be enough to change the outcome. Players are always sustaining injuries early on training camp and preseason. A little problem is enough to influence teams to keep important personnel on the sidelines to prevent further, long-term damage. Being up to date on player news ahead of games is vital for preseason betting. In addition, player news such as holdouts and injuries could prevent you from making a losing Super Bowl futures bet to a winning one.

It sounds simple, but using the preseason to get a look at the teams and players prior to making a Super Bowl futures bet is the way to pick a winner. Every season, millions of NFL bettors around the globe make a futures bet based on one of two criteria. They either wager on their favorite team (Like the Cincinnati Bengals will win the Super Bowl) or bettors will lump cold hard cash on the previous season’s Super Bowl winner. All those poor chumps that thought the Philadelphia Eagles could repeat were wrong. No team has won back to back Super Bowls since New England in 2004 and 2005. Don’t let this be the reason you bet on a team to win the Super Bowl. Watch the preseason and do your due diligence. Preseason is the best time to place a futures wager on the Super Bowl winner as the odds may never be as good again. By following these hacks, you can set yourself up for a great NFL season and profitable year.

P.S. Still not a member and missing all the picks? Click here to upgrade and join now! 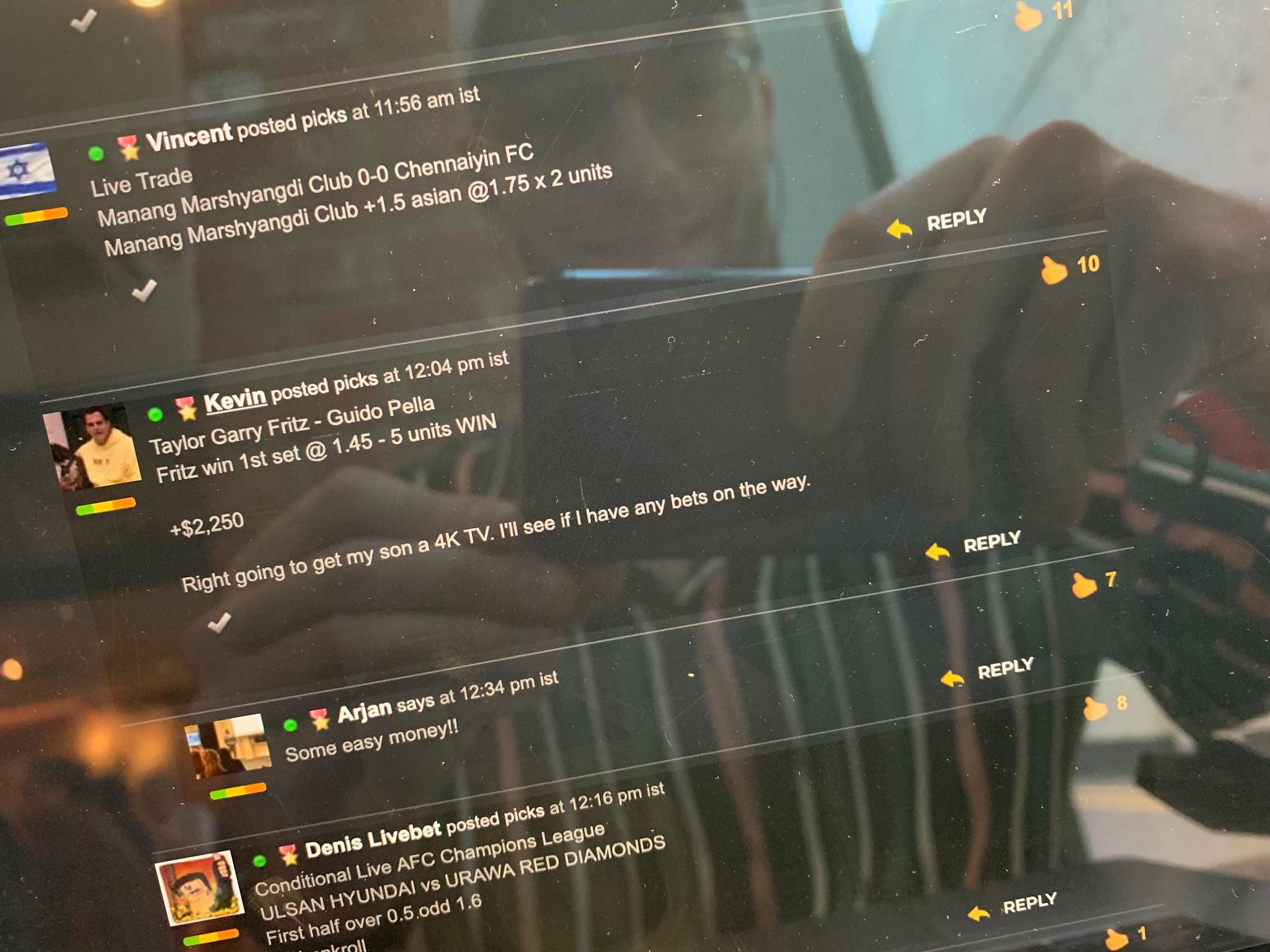 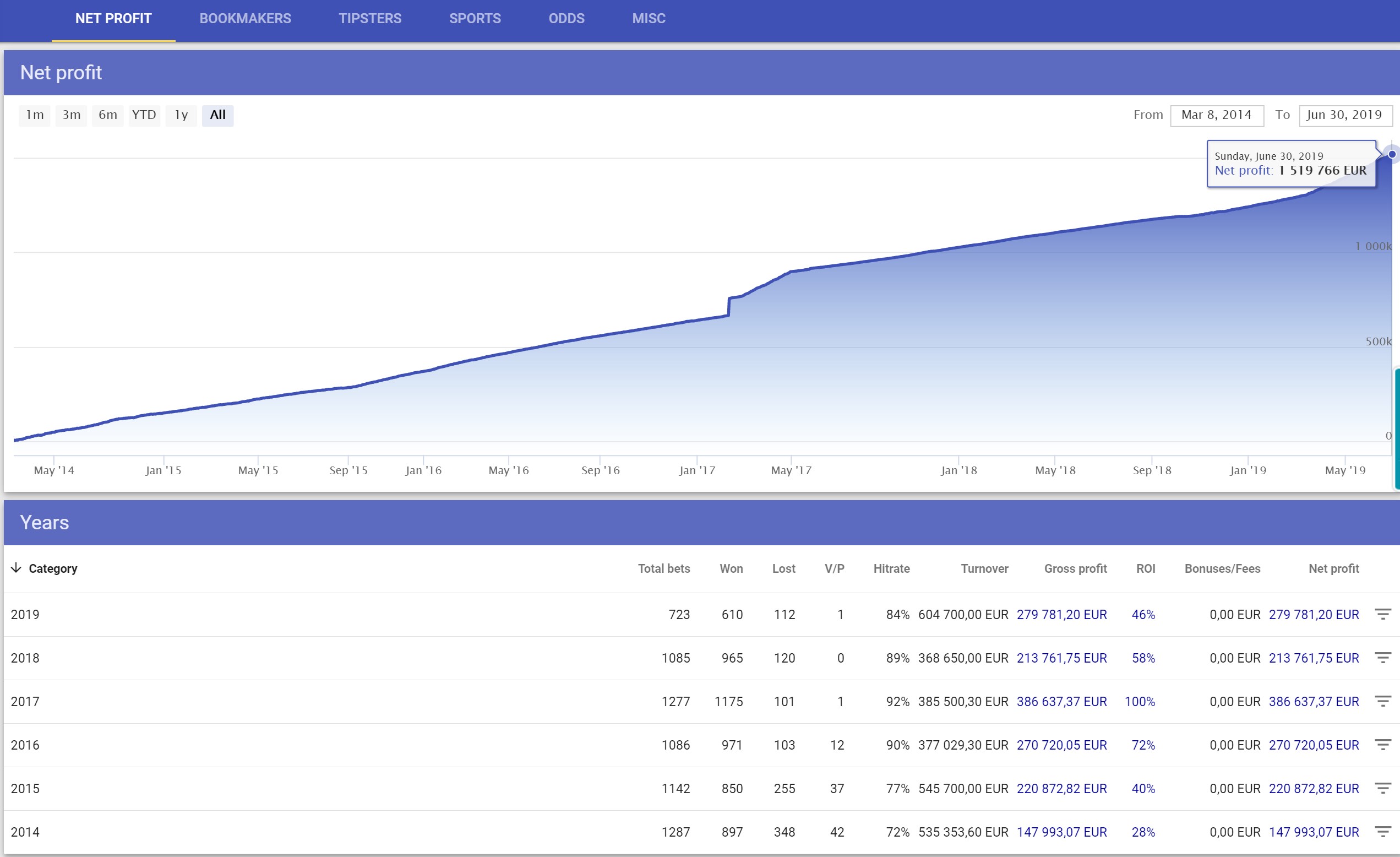