NFL week 2 cannot come fast enough as the weekend will see a number of divisional rivals play across the league. 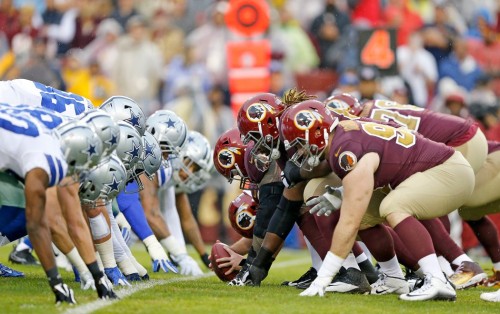 No divisional rivalry game will be as big as the Washington Redskins and the Dallas Cowboys. These teams have old-school hatred when they take to the gridiron.

Last week, I made three NFL week 1 picks with two of those coming in as winners. I took the Cleveland Browns over the Tennessee Titans in NFL week 1 but said for you to be cautious with the Browns. Next time, I’ll take my own advice.

With NFL week 2 coming up, let’s look at three more games I’ve highlighted for the weekend.

It is one of the best and oldest rivalries in the NFL as the Dallas Cowboys head to Washington to face off with Redskins. The Cowboys hammered the New York Giants 35-17 in week 1. They had the game put away by halftime with a 21-7 lead. Dak Prescott threw four touchdowns and tallied 405 yards.

But the question is: Are the Cowboys that good on offense or the Giants just that bad?

Ezekiel Elliot, off of signing a new six-year, $90 million contract, ran for 53 yards and one touchdown 13 carries.

In contrast to Dallas’ great start to the season, Washington lost 32-27 to the Philadelphia Eagles. The Redskins gave up an early lead allowing Philadelphia to get back into the game and win it in the second half. It was the run game that killed the Redskins. They picked up just 28 total yards on the ground from 13 rushes. Sure, Case Keenum accumulated 380 yards in the air and three touchdowns, but the Eagles stopped the run and forced Washington to pass the ball. 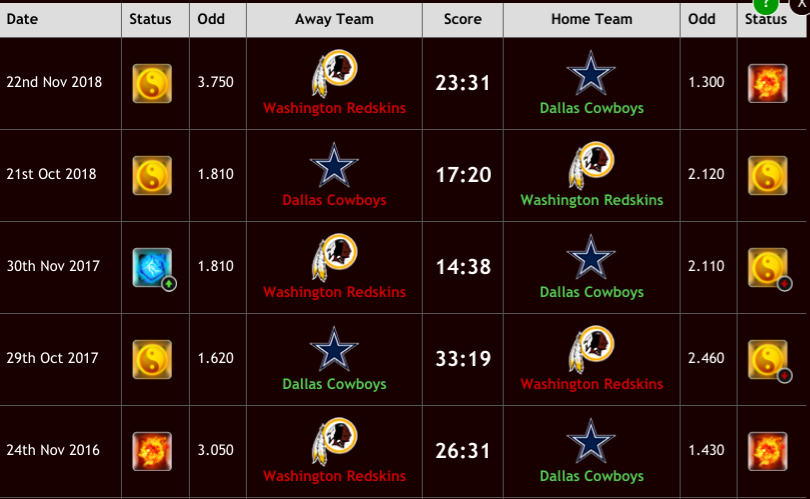 The home team has won four of the last five games between Washinton and Dallas. I don’t think the Redskins are bad, but the Cowboys are pretty good. It will be a close game in Washington with the Cowboys winning.

The Minnesota Vikings dominated the Atlanta Falcons for three quarters before ultimately winning 28-12. Quarterback Kirk Cousins didn’t even throw for 100 yards in the win. The ground game was spot on in Minnesota with 162 total yards. Dalvin Cook picked up 111 on his own.

The Green Bay Packers went away to the Chicago and defeated the Bears, 10-3. Aaron Rodgers was solid in a low-scoring, defensive affair at Soldier Field. Now, the NFC North’s two undefeated teams clash at Lambeau Field. 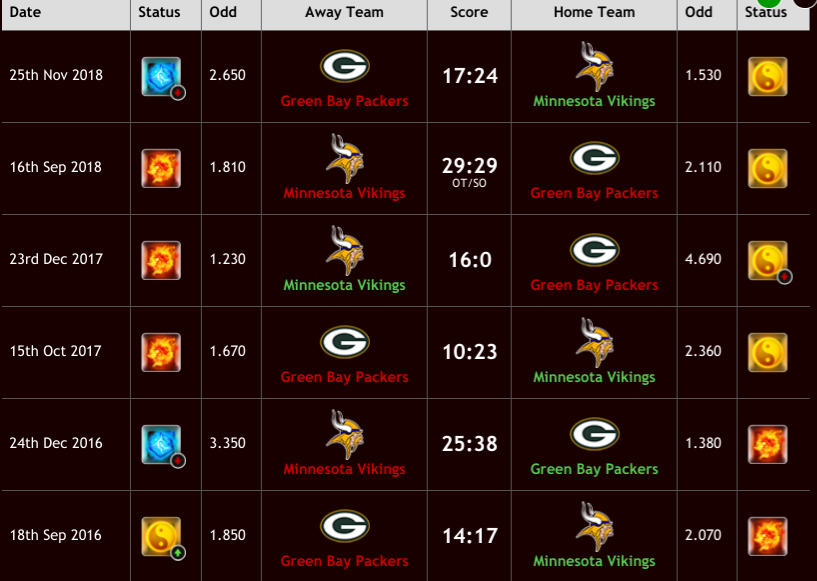 Minnesota has not lost to Green Bay in five of their last six games. Their last two trips to Lambeau saw a Vikings’ win and a 29-29 tie. Cousins’ performance was worrying as he tallied just 98 points, but the run game was impressive.

I like the Vikings to pick up an upset win on the road in Green Bay and turn their four-game unbeaten run against the Packers into five.

If Dallas versus Washington game is No. 1, then the New Orleans Saints against the LA Rams is No. 1A. This will be a shootout in La-La Land. Both teams put 30 points on their opponents in week 1. What will they do in NFL week 2?

If you take away the 2018 postseason in which the Rams defeated the Saints 26-23 in overtime in New Orleans, we get a trend of the home team winning each game in four consecutive meetings. 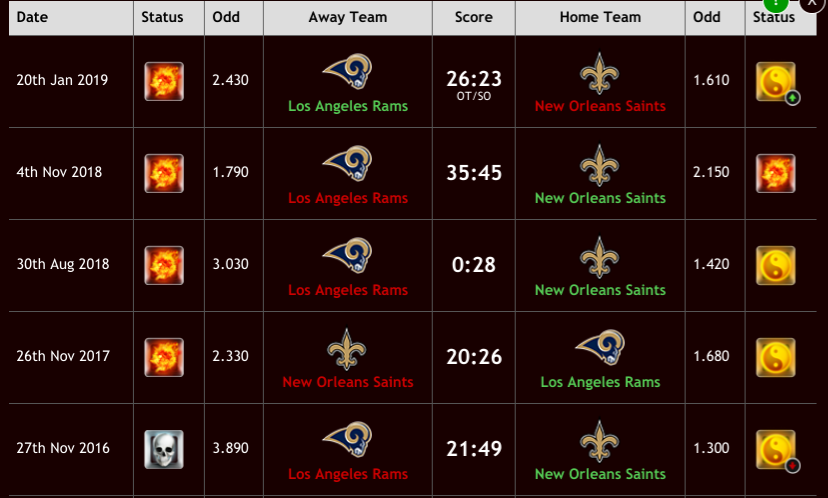 Jared Goff threw for 186 yards, one touchdown, and one interception against Carolina in week 1. He will need to do better against the Saints. I expect him to improve and Todd Gurley to continue his solid start to the season.

Although I like the Saints, the Rams are so high-powered and playing at home should benefit them. The Rams are still playing at the LA Coliseum, but they will have a decided edge.