It is the NFL’s penultimate week as the playoffs loom. Several teams have wrapped up playoff places already including the Kansas City Chiefs, Los Angeles Chargers, Los Angeles Rams, New Orleans Saints, and Chicago Bears. NFL week 16 has a lot for teams to play for as four spots are left open in the AFC and three in the NFC. 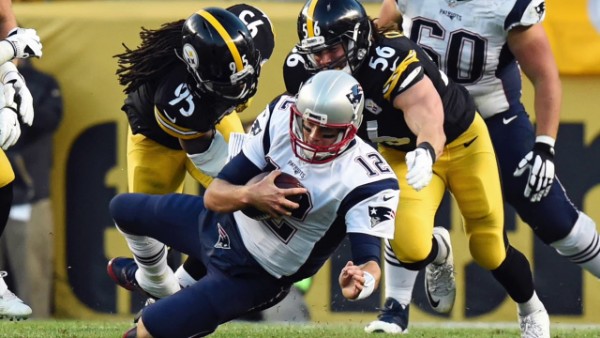 NFL week 16 has playoff implications and teams’ postseason hopes could be made or broken.

The New England Patriots have lost two straight games. After a one-point loss to division rivals the Miami Dolphins, the Pats lost to the Pittsburgh Steelers last week. Some have proclaimed Tom Brady to be on the decline and the Patriots’ poor play is evidence of it. 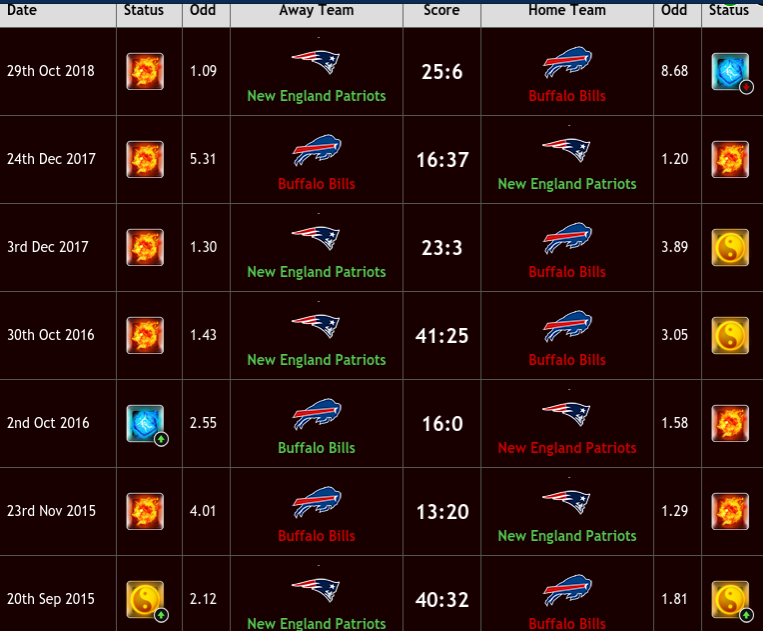 New England is the favorite to win the game as the Buffalo Bills have managed just one win in seven games against the Pats. Brady and company will rebound and just make the playoffs. Once there, they could go all the way once more.

Who would have thought the Cleveland Browns would win six games this season? Cleveland could finish the NFL season with an above .500 record. The Browns haven’t finished .500 or better since 2007. Since Gregg Williams became the interim coach, the Browns have gone 4-2. So, it gives more proof that Hue Jackson needed to be fired long ago.

The Cincinnati Bengals started well but regressed at the midseason mark. The Bengals can still finish .500, but need to win out. Unbelievably Cincinnati has given Marvin Lewis 16 years to coach poorly. Lewis, like Jackson, needs to be sent packing. 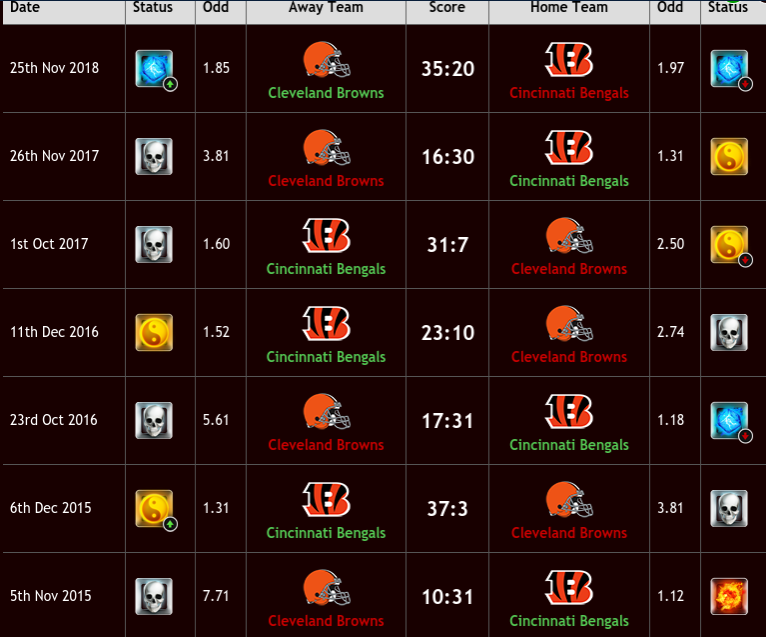 The Browns are the favorites in this intrastate game. The Browns’ recent record against the Bengals has been poor. They did win their previous meeting this season and will do a double over Cinncinati for the first time in years.

The Houston Texans can clinch the AFC South with a win. Meanwhile, the Philadelphia Eagles can keep their slim playoff hopes alive with a victory. Sportsbooks favor the Eagles to win at home, but that isn’t the way ZCode System sees things.

Houston is ‘burning hot’ while the Eagles are just ‘average’ going into the game. The Texans offer great underdog value in this game.

The Volatility Oscillator shows that the Texans are a +4 while Philadelphia is a -1. The Texans will win in an upset away from home.

With the NFL playoffs nearly upon us, ZCode System’s Playoff Simulator ran a prediction of the possible outcomes for this year’s postseason. 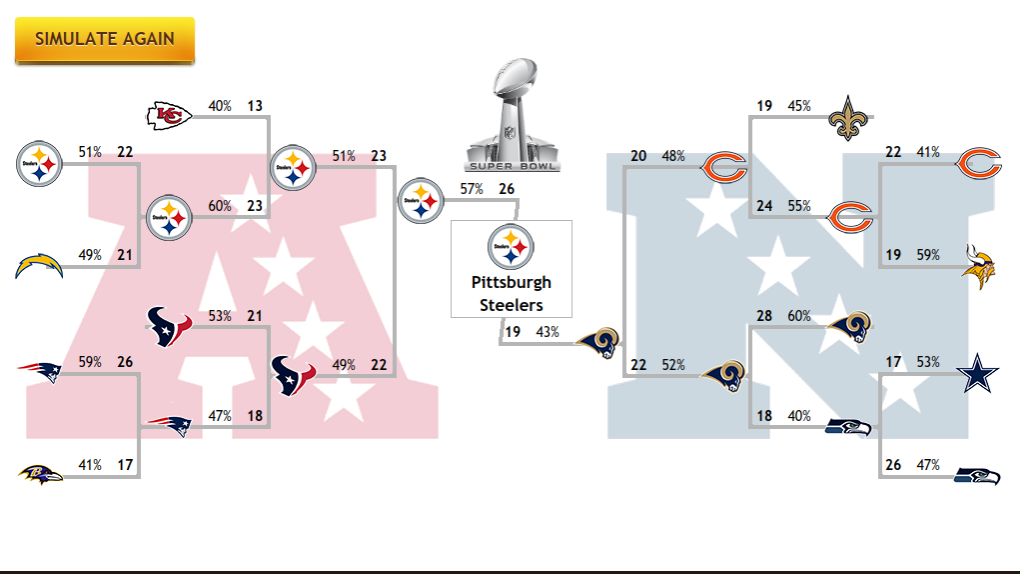 Using the current playoff teams going into NFL week 16, ZCode System ran a simulator and predicts the Pittsburgh Steelers to beat the LA Rams in the Super Bowl. Major sportsbooks have the Steelers at +1800 to win the big one.