NFL Week 16 will be a fight for the final playoff places. The NFL Playoffs are on the horizon with a few places in each conference clinched already. 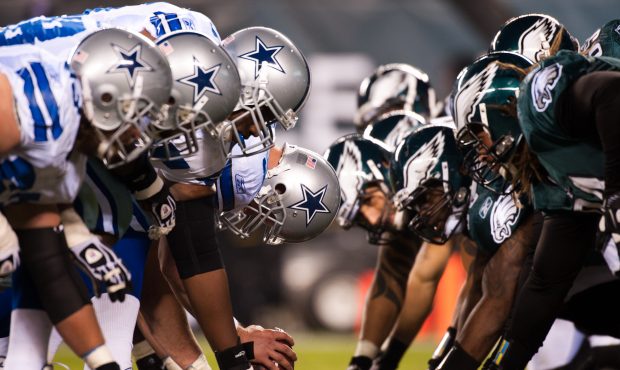 The Baltimore Ravens, New England Patriots, Kansas City Chiefs, and Buffalo Bills are all in the postseason in the AFC. On the NFC’s side, the Seattle Seahawks, San Francisco 49ers, and Green Bay Packers have all qualified.

With just two weeks of NFL football left to go, Zcode System has identified three games to follow this week for our NFL Week 16 picks.

Do you remember in the preseason when sportsbooks claimed the Cleveland Browns would win the AFC North? Well, reality has struck. The Browns are still in the hunt for the playoffs but must win out and get help from the rest of the league. Cleveland is currently the eighth seed in the playoff hunt. A win would help their cause greatly, but Cleveland is playing Baltimore.

The Ravens head into NFL Week 16 as the AFC’s No. 1 seed. Baltimore is thrashing everyone that has come before it and have sportsbooks’ leading candidate to win the NFL MVP, Lamar Jackson.

The quarterback threw for five touchdowns in Week 15 against the New York Jets. Jackson is having the season most NFL experts believed Baker Mayfield would have in Cleveland. Mayfield has regressed dramatically. Mayfield has tossed 17 touchdowns and 17 picks.

Cleveland did win when these teams played previously, but they are in different places currently. The Ravens should pick up another win and push their win streak to 11 games.

The Dallas Cowboys will visit the Philadelphia Eagles in NFL Week 16 with the winner having the inside track to win the NFC East. Both teams are 7-7 going into the penultimate week of the NFL season.

Dallas has the head to head advantage over the Eagles heading into the weekend. The Cowboys thrashed the Eagles 37-10 when they played in October. Since then, the Cowboys have been rather cold and go into NFL Week 16 having won just once in their last three games.

The Eagles have won back to back games to improve their chances of making the postseason. Based on history, the Eagles’ chances of winning against the Cowboys are slim. Dallas has won the last four games against the Eagles and that includes two games played in the City of Brotherly Love. 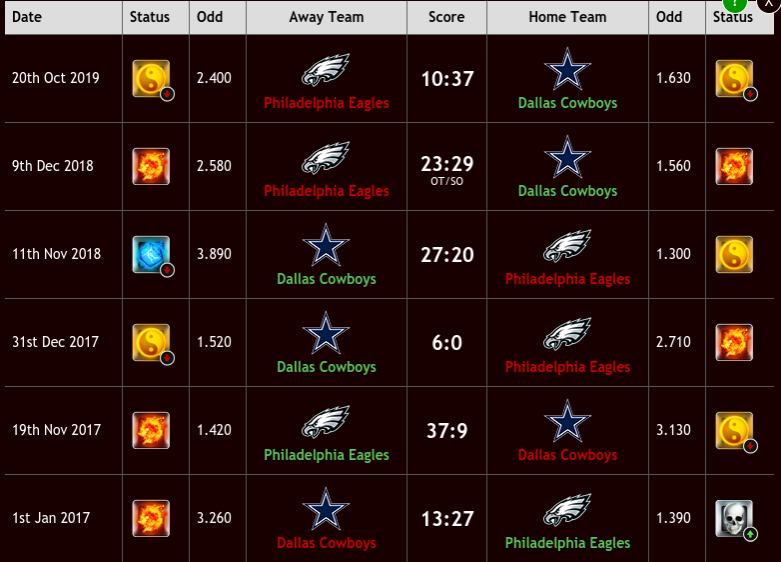 Dallas’ last two trips to Philly have seen close wins with seven points or fewer settling the games. The Cowboys may be cold but going to Philadelphia could be the remedy to heat them up. Dallas is first in passing offense while the Eagles are 18th in passing defence. The pass game gives Dallas the edge with Dak Prescott. However, Prescott has an index finger injury on his throwing hand. Reports are conflicting over the severity of the issue. The Cowboys could be under-reporting the issue. If they aren’t and Prescott is fit to play and throw the football, Dallas should get the win.

Wondering what to follow in 2020 to start the year right?

Now the rating has additional column with extra details such as total amount of picks, type of the system (progression/flat), win rate etc.

They can be also clicked to sort.
https://zcodesystem.com/vipclub/topsystems.php 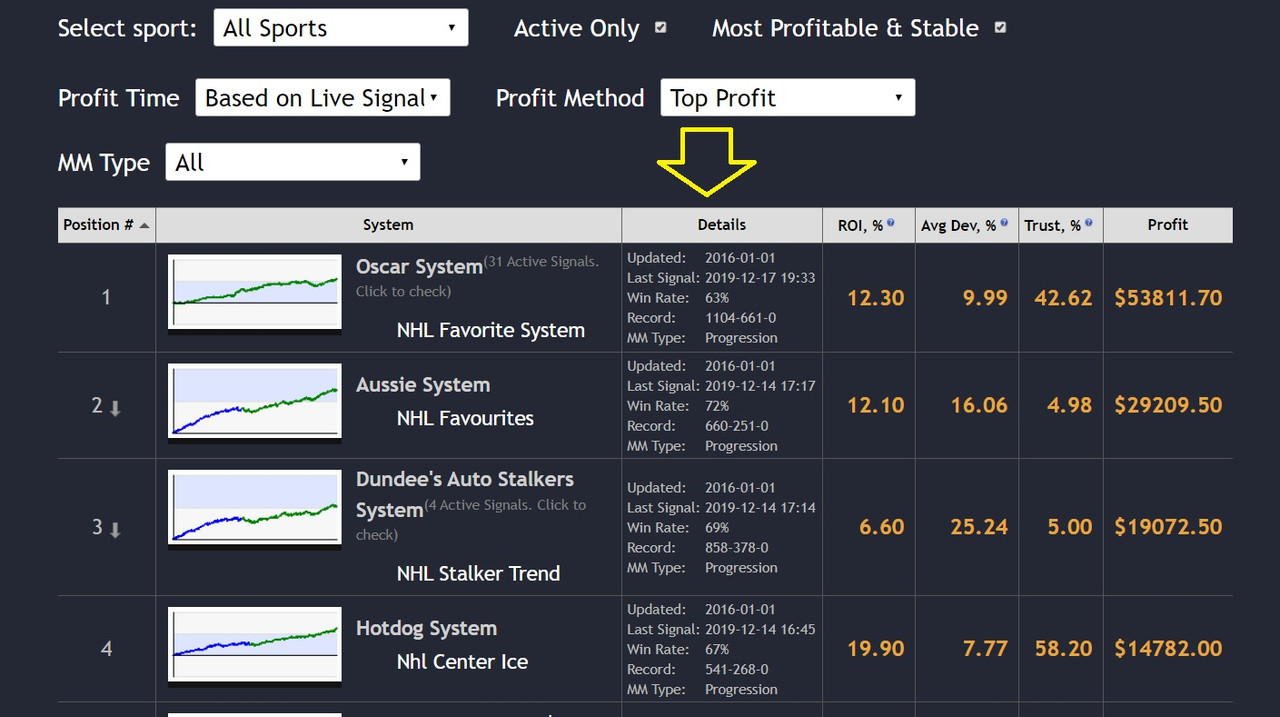 3 thoughts on “NFL Week 16 Picks: A fight for the final playoff places”