The NFL preseason is here. The NFL’s teams kick off week 1 of the preseason this week. There is a full slate of betting opportunities for NFL bettors Beginning on Thursday and going through Saturday.

For NFL preseason week 1 we will look at five games kicking off of Friday and Saturday. 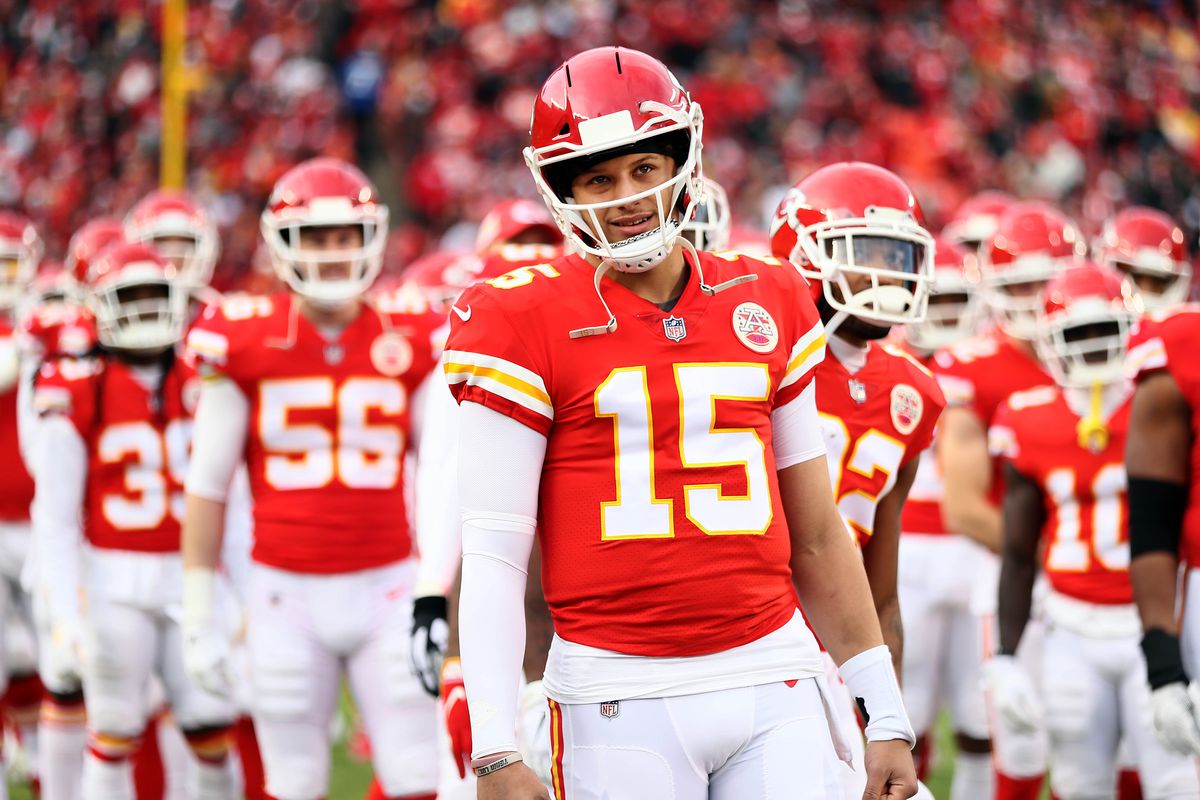 The Pittsburgh Steelers will host Tampa Bay Buccaneers at Heinz Field on Friday night. Both teams missed out on the NFL Playoffs last season.

The Steelers ended 2018 at 9-6, while the Bucs were 5-11. Tampa Bay is under first-year head coach Bruce Arians. He is in the process of installing a new offensive system with the Bucs. It could lead to struggles.

Pittsburgh played Tampa Bay last season and came away with an away win 30-27. The Steelers should win again versus the Bucs as the later get up to speed under Arians.

A great rivalry has developed between the New Orleans Saints and Minnesota Vikings in recent seasons. The Saints lost to the Vikings in their dramatic playoff game in 2018, 29-24. 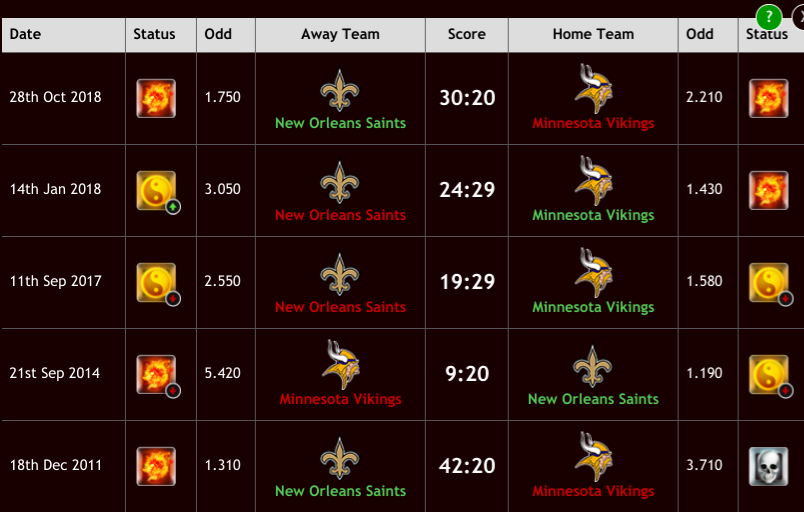 Last season, New Orleans got some revenge when they defeated the Vikings, 30-20. The Vikings have won two of the last three games between the two teams. At home in preseason, Minnesota should be able to get a win over the Saints.

How much will Patrick Mahomes play this weekend for the Kansas City Chiefs? Probably not much, but that doesn’t mean the Cincinnati Bengals will beat the Chiefs.

The Bengals were bottom of the AFC North last season. The good news for Cincinnati fans is Marvin Lewis finally got fire after years of mediocrity. New coach Zac Taylor may take time to get his system into place.

The Chiefs defeated the Bengals in August 2017, 30-12, and October 2018, 45-10. Cincinnati quarterback Andy Dalton has been called one of the weakest starting quarterbacks in the NFL.

Even if Mahomes doesn’t play, the Chiefs should pick up a preseason win.

Super Bowl runners-up the Los Angeles Rams take on the Oakland Raiders in preseason. The Raiders were just 4-12 last season which was the worst record in the AFC (along with the New York Jets). It is the second season under John Gruden. 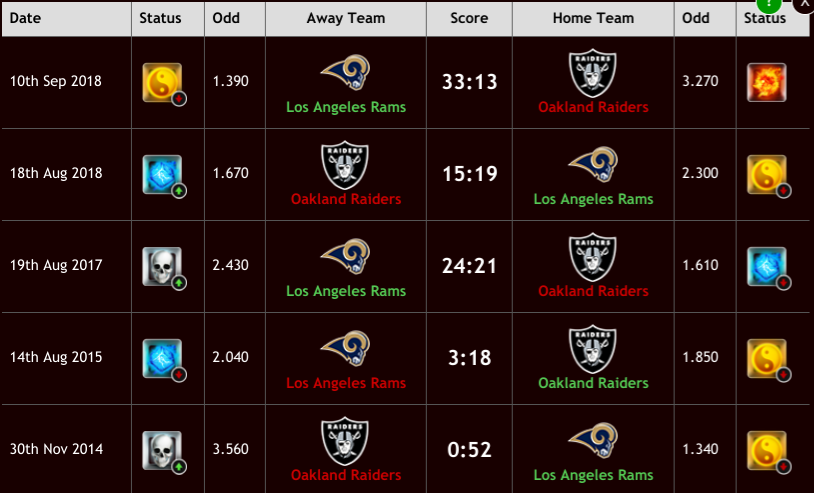 ZCode System predicts the Raiders to win 34-21. However, based on talent and previous wins, the Rams should pick up the victory.

According to the NFL.com analysts, Jimmy Garoppolo and the San Francisco 49ers are overhyped going into the season.

While the 49ers are being seen as overhyped, the Dallas Cowboys are without Ezekiel Elliott as he continues to holdout. Dak Prescott will be under pressure in Big D along is Elliott isn’t around.

The 49ers should squeeze past Dallas in preseason as they attempt to prove they aren’t overhyped.

Don’t miss the all-new ZCode System app. It is available for iOS device and will keep you up to date on all the ZCode System betting information you crave. Find out more about the app here.