The 2019 NFL season is set to begin and there are several great games in store for the weekend. The Pittsburgh Steelers versus the defending Super Bowl Champion  New England Patriots is the featured match-up.

Two perennial AFC titans battle in the first week as the Patriots host the Steelers. Pittsburgh won the meeting between the teams last season in Pittsburgh by a 17-10 score. New England is a five-point favorite in this one with an over/under at 50.5. New England has a +31 to +30 advantage on the Power Ranking Indicator which takes into account preseason play. They are also “burning hot down” verus “average” on the Team Strength Oscillator. Expect defenses to be good enough to keep the score lower than the line, so betting the “under” is a safe play. New England has a 67 percent chance of victory, have a clear advantage at home and should win and cover.

The Falcons of the NFC South take on the Vikings of the NFC Central. The Vikings won the last meeting in December of 2017 by a 14-9 score. The Vikings are a four-point favorite and have a +27 to +1 advantage on the Power Ranking Indicator and “average” versus “ice cold up” on the Team Strength Oscillator. The over/under is set at 48 and both teams are trending “under” on the Totals Predictor, indicating a safe bet in that direction. Minnesota is given a solid 63 percent chance of victory. Playing at home gives them enough advantage to win this game and cover.

In this classic NFC East battle, the Philadelphia Eagles host the Washington Redskins.  Philadelphia took both games last season as favorites and come in as a 9 1/2 point favorite at home. Both teams have been trending “under” so betting under the posted line of 46 should be a good bet. The Eagles have a +17 to +14 advantage on the Power Ranking Indicator.  Neither team played well in the preseason, as their “dead” and “ice cold down” status on the Team Strength Oscillator indicates. Look for the Eagles, who have a 71 percent chance of victory, to get off to a hot start, feeding off the home crowd in the opener. They should win and cover.

Another NFC East battle features the Giants at the Cowboys. Dallas won both meetings last season as favorite and are a more than a touchdown favorite in this one. The over/under is set at 45.5 and teams are trending on opposite sides of the line according to the Totals Predictor. The Giants played well in the preseason, giving them a +29 to +23 edge on the Power Ranking Indicator and “burning hot” versus “average” on the Team Strength Oscillator. It’s difficult to envision the Giants winning in Dallas in the season opener, but should be competitive. Look for the Cowboys to win, but New York to cover.

The Jaguars host the Chiefs with Nick Foles taking the reigns as starting quarterback. The former Super Bowl MVP has a tough task as a home underdog by 3.5 points. The line is set at 52 and with Kansas City’s high powered attack, betting the over is a safe play. Kansas City has a +15 to +2 advantage on the Power Ranking Indicator and “ice cold down” versus “dead” status. The Chiefs won by a 30-14 score last October as home favorite. Given a 56 percent chance to win on the road, expect much of the same. The Chiefs will win and cover. 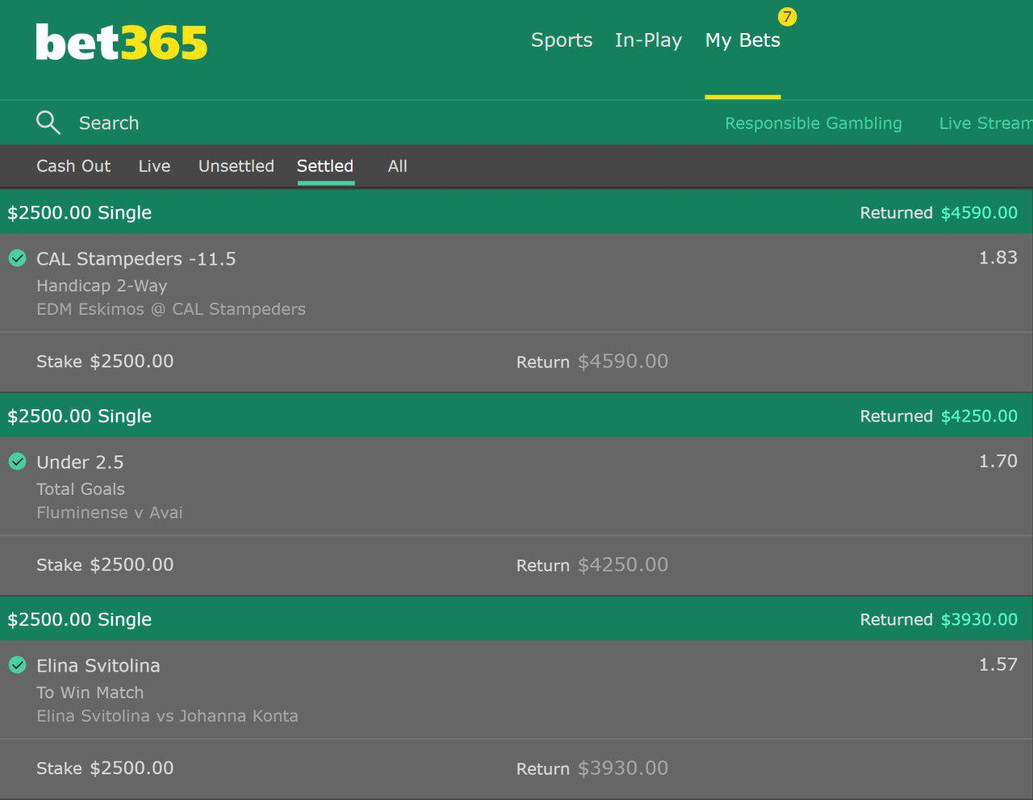