The NFL Playoffs Divisional Round kicks off this weekend as games take place on Saturday and Sunday.

The Kansas City Chiefs, Houston Texans, Tennessee Titans, and Baltimore Ravens are alive in the AFC. The NFC sees The Minnesota Vikings, San Francisco 49ers, Seattle Seahawks, and Green Bay Packers battling for a place in the Super Bowl.

The Minnesota Vikings upset the New Orleans Saints in the wildcard round. The Vikings now go up against the San Francisco 49ers, the No. 1 seed in the NFC playoffs. 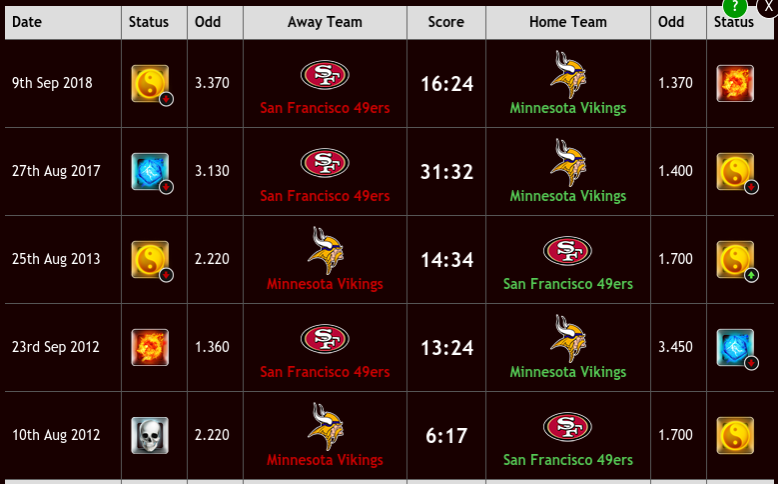 The home team has won the last five games between the Vikings and 49ers. Minnesota’s win last weekend over the Saints showed they can go away and get a big win. The 49ers could have trouble getting past the Vikings. They have momentum going into the game. San Francisco should get past Minnesota with its strong team. The Vikings’ playoff run could come to an end.

Tennesse pulled off a major upset beating the New England Patriots in Foxborough. The Titans now faceoff with an even stronger team in its prime. Baltimore won the most recent game between the two teams in 2018, 21-0.

The Ravens have the second-best offense and fourth-best defense. They should be too much for the Titans on Saturday. Lamar Jackson could solidify himself as one of the NFL’s best quarterbacks heading into the next decade.

The Houston Texans proved during the regular season that they can go to Arrowhead Stadium and defeat the Kansas City Chiefs. The Texans defeated the Chiefs 31-24. The away team has won the last three games between the Texans and Chiefs, and that is why I think an upset is on the cards. 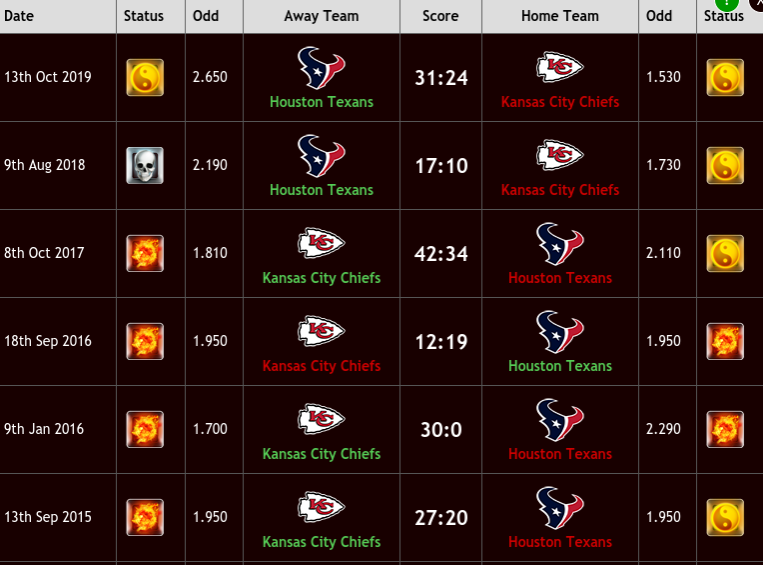 Houston scored 20 points in the second half against the Chiefs, coming back from 17 points down. Deshaun Watson threw two picks and a touchdown but still led the Texans to the win. Watson did run for two touchdowns and Carlos Hyde and 116 yards on the ground. The Chiefs went 12-4 during the regular season with three of those losses coming at Arrowhead. Upset alert!

Could we see a second upset on Sunday? The Seattle Seahawks went on the road and beat the Philadelphia Eagles last weekend. They will now aim to beat the Packers at Lambeau Field. 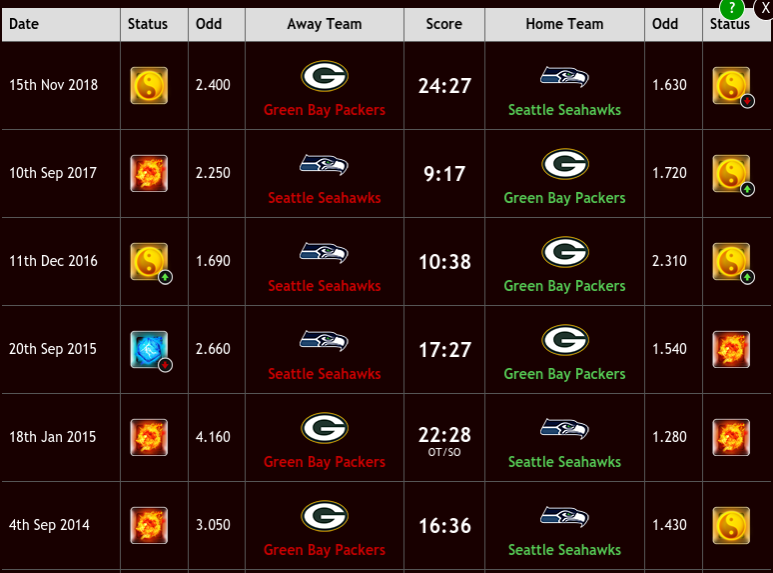 The home team has won the last six games between the Seahawks and Packers. That trend should continue despite Seattle being a very good team. Green Bay was 7-1 in the regular season at home. Seattle’s road record was better than at home at 7-1. However, Aaron Rodgers should step up to lead the Pack into the NFC Championship Game.

Still not a member? UPGRADE NOW AND WIN with us! 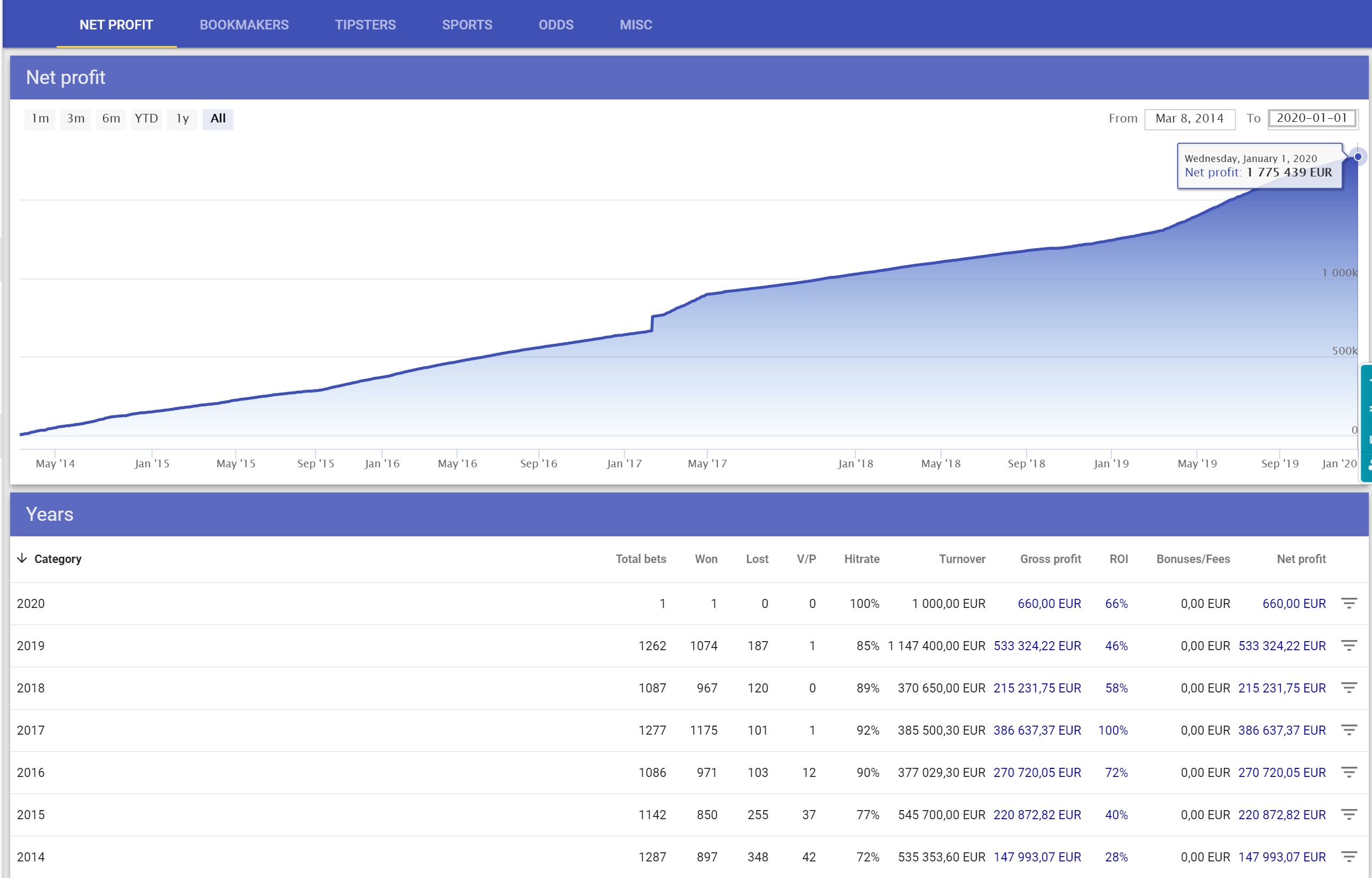 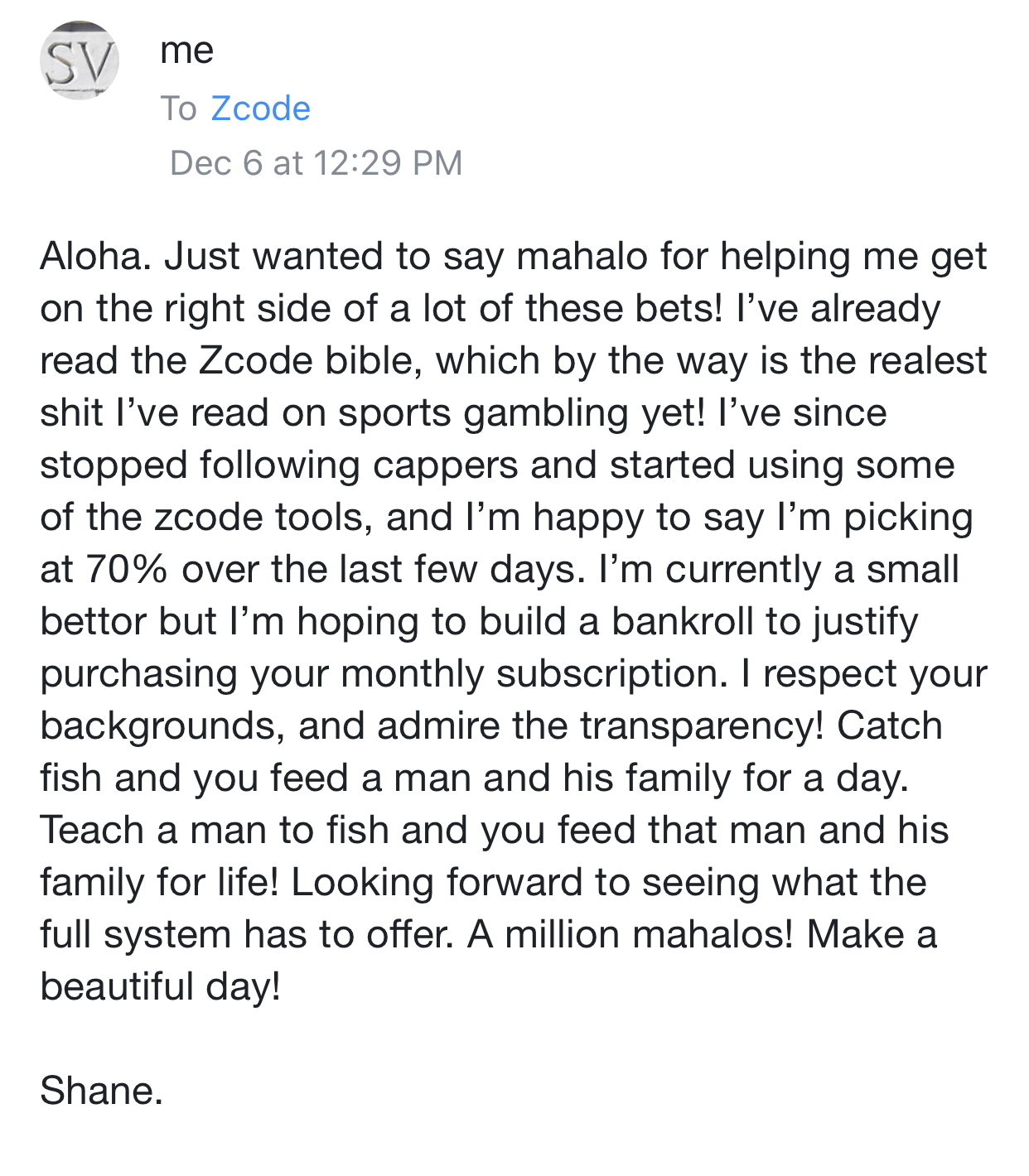 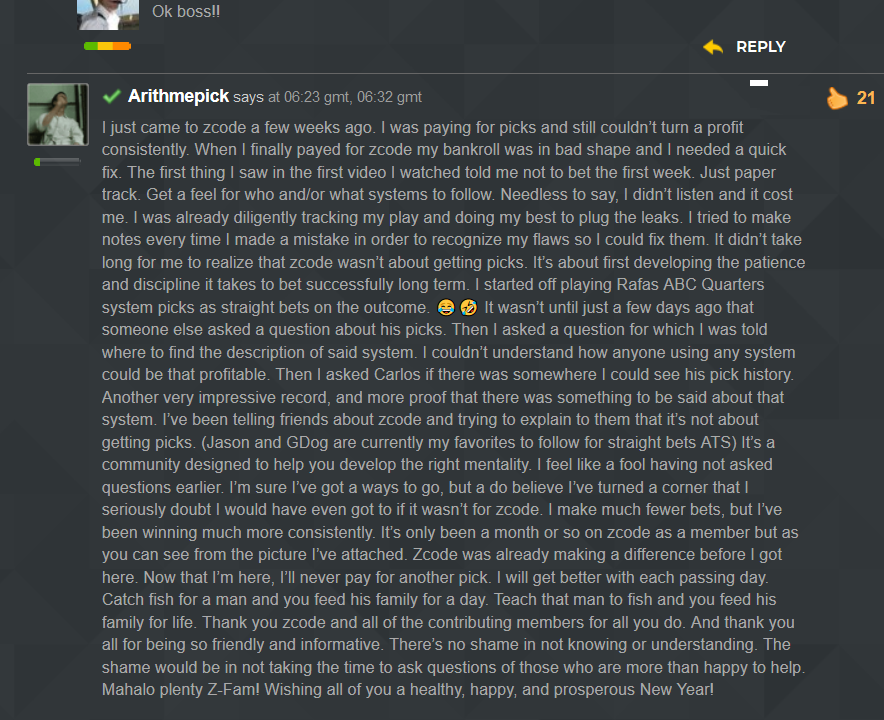 Still not a member? UPGRADE NOW AND WIN with us!