The 2018 NFL season has moved into the playoffs as the league has been whittled from 32 teams down to 12. In the AFC, the Kansas City Chiefs and New England Patriots get a bye while over in the NFC the Los Angeles Rams and New Orleans Saints will get a free pass into the Divisional Playoffs. The Wild Card Round is set to kick off on January 5th and 6th with four games. Which four teams will move on? 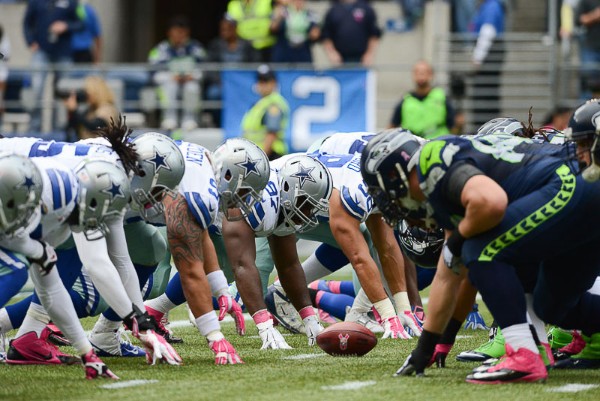 AFC South rivals the Indianapolis Colts head to Texas to play the Houston Texans. The two teams split the regular season series with each winning a game. Interestingly, the away team won both times.

The Colts are ‘burning hot’ having won four straight games to end the season. Week 17 was practically a playoff game as Indianapolis were in a must-win game against the Tennessee Titans to get into the postseason.

Houston is playing at home which will give them an advantage. Houston was 6-2 at home and 4-2 in the division. The Colts were only 4-4 on the road.

These teams are both ‘burning hot’ heading into their game on January 6th. The Baltimore Ravens have won three straight games going into the postseason while the LA Chargers have won five of six. 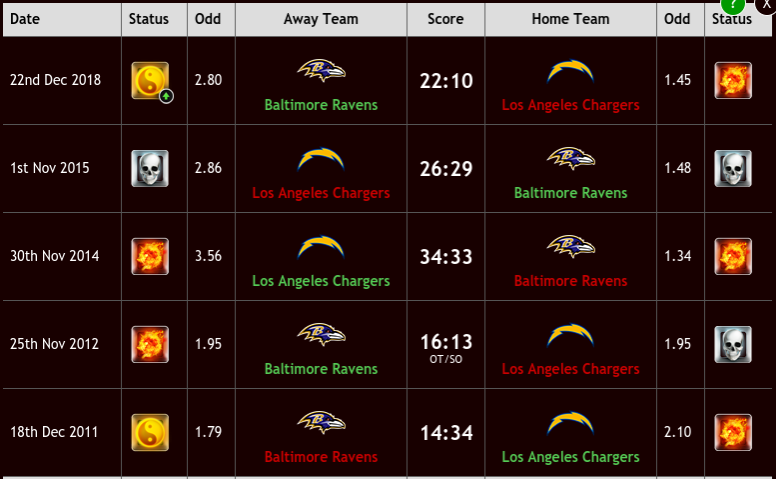 The two teams played in early December in LA with the Ravens picking up the victory 22-10. In fact, Baltimore has won three of the last five meetings with the Chargers.

The Chargers did post a 7-1 road record during the season. Meanwhile, Baltimore was 6-2 at home. It will be a close game, but the Ravens will have the edge at home.

Many NFL experts are calling the Dallas Cowboys the weakest of the 12 teams in the playoffs. Seems a bit harsh after they held off the Philadelphia Eagles in the NFC East. The Cowboys were 7-1 at home and 9-3 in the conference. 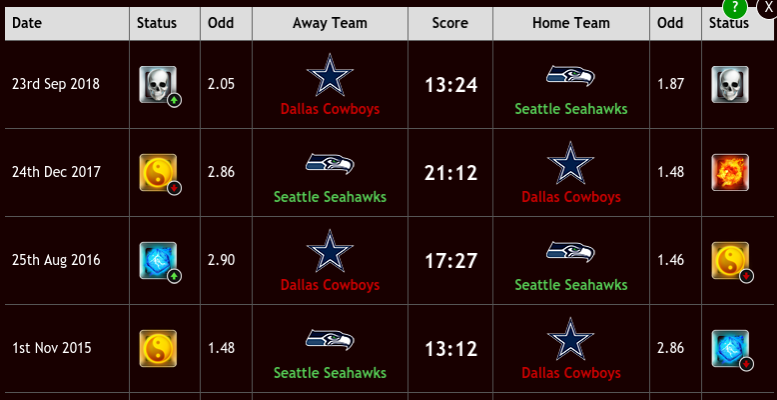 The Seattle Seahawks were 4-4 on the road but did post an 8-4 conference record. Many will be confident Seattle can win in Dallas after the team defeated the Cowboys earlier in the season. The Seahawks won at home 24-13. Seattle has won four straight games against Dallas dating back to 2015.

Dallas rested Ezekiel Elliott in week 17. His legs will be fresh as he rushes through the Seahawks’ defense. It will be a close game, but Dallas will get the ‘W’.

The Philadelphia Eagles have been a great story, but the Chicago Bears are something else. The Bears have the third-best defense in the NFL and it powered them to a 12-4 record. 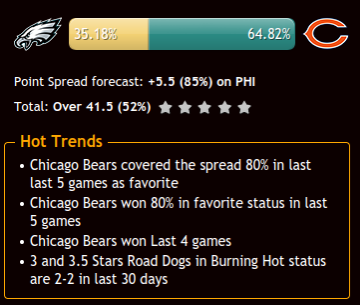 Chicago was 7-1 at home, while the Eagles were 4-4 on the road. Nick Foles suffered bruised ribs against the Washington Redskins in week 17. It could affect his throwing against the Bears.

With the NFL Wild Card Round kicking off at the weekend, we ran a ZCode System Playoff Simulator. 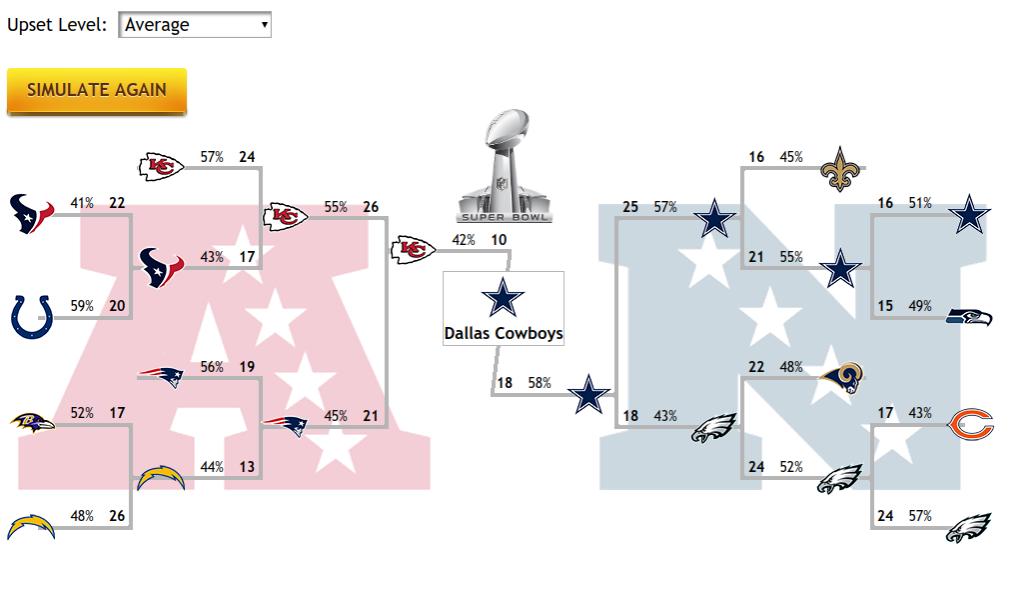 Some interesting picks were made as an unexpected team — the Dallas Cowboys — have been predicted to win the Super Bowl.