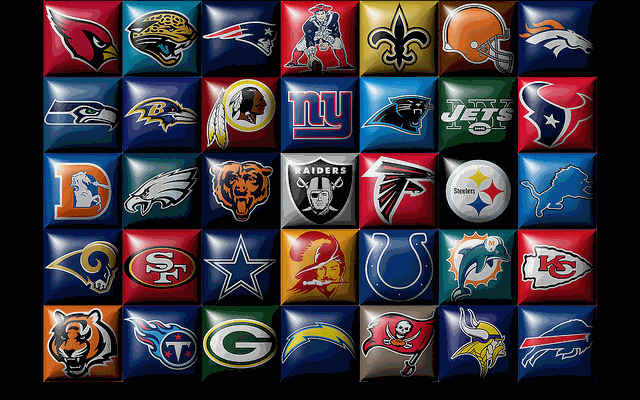 The AFC will see two games played on Saturday while the NFC’s games will be played on Sunday. Let’s look at the four games and picks for each.

Don’t forget to check out the latest top automated systems at Zcode System!

The Houston Texans will have home-field advantage on Saturday as the Buffalo Bills come to town. The Bills lost their final two regular-season games. The Texans went 1-1 in their final two games including a last day of the season loss to the Tennesse Titans. The Texans loss was unexpected as they fell 35-14.

The Texans defeated the Buffalo the last time they played in Houston in 2018, 20-13. Houston should prevail against the Bills playing at home. Houston was 5-3 at home and 8-4 against the AFC in the regular season.

There have been plenty of football fans claiming the New England Patriots and Tom Brady are finished. Don’t tell that to the Patriots, however. They may have lost to the Dolphins on the last day of the season, but the Patriots still went 12-4. 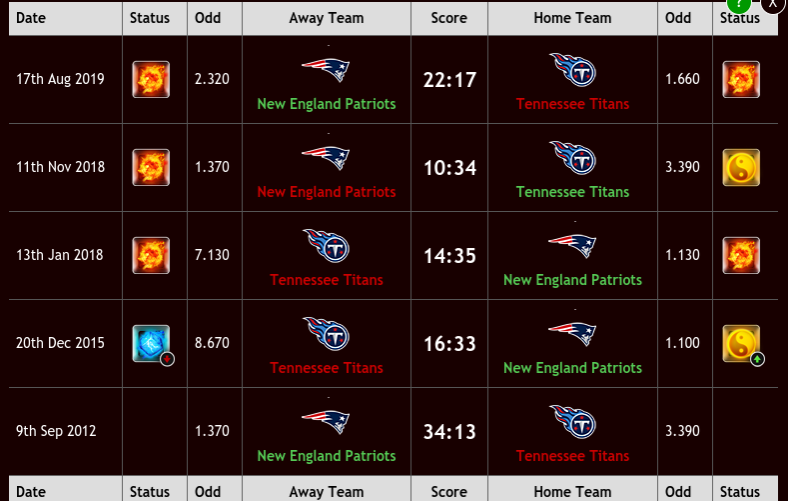 The Pats were 6-2 at home and 8-4 in the AFC. The Titans had a strong road record at 5-3. They were also 7-5 in the AFC. Still, they are playing the Patriots in Foxborough. The home team has won the last three games between the Pats and Titans in the regular season and/or playoffs.

The last time these teams played in the playoffs the Minnesota Vikings pulled off the Minneapolis Miracle. Will things be different in the Big Easy versus the New Orleans Saints this time around? 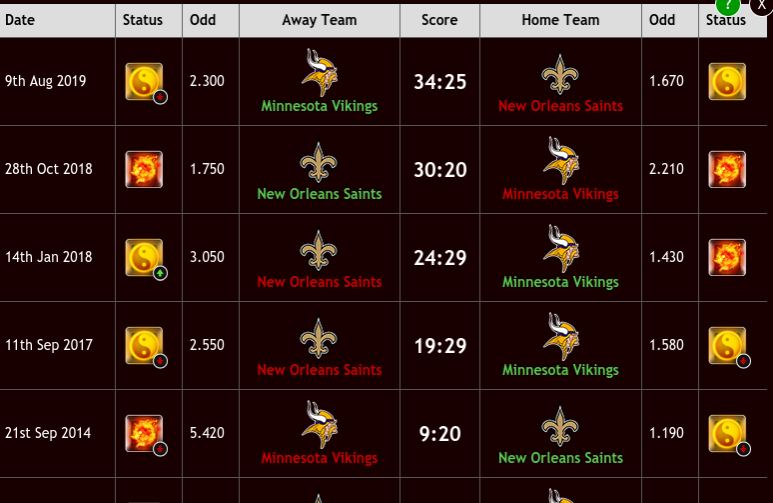 The Vikings were just 4-4 on the road during the regular season. The Saints were 6-2 at the Superdome. Drew Brees led the high-powered Saints to three consecutive wins to end the NFL season and a 9-3 record versus the NFC.

Minnesota’s defence should struggle against Brees. When these teams met in the 2018 regular season, the Saints were victories, 30-20.

The Philadelphia Eagles are red-hot, but are they that good heading into the wildcard playoff round? The Eagles won the NFC East in part to the Dallas Cowboys capitulating. Philly did win four straight to end the season and posted a 5-3 record overall at home.

Seattle Seahawks were a brilliant 7-1 on the road, which was a massive contrast to their poor 4-4 home total. Seattle was 8-4 playing versus the NFC. They lost two straight games to finish the season Regardless of their end of the season, Seattle should get the win in Philadephia thanks to their great away record.

Seattle has already gone to Philly and won this season. I think the Seahawks will do it again.