A third of the 2020 NFL regular season is in the book and five teams remain undefeated, the Steelers being one of them. The Cleveland Browns look to end that this weekend.  We take a look at that game and four others.

The Browns enter play at 4-1 and take on the 4-0 Steelers. Both teams are “burning hot” on the Team Strength Oscillator and the Steelers have a +26 to +21 edge on the Power Ranking Indicator. Pittsburgh is a 1.51 to 2.59 favorite with an over/under of 51.5  The teams are trending on opposite sides of the line according to the Totals Predictor, making betting on the over/under an iffy proposition. The Steelers have been one of the most consistent teams in the league according to the Team Volatility Oscillator. Last season the teams split the two games. Look for the Steelers to continue to roll, taking down the Browns to improve to 5-0.

It’s hard to believe, but the two teams head into play a combined 1-9.  Both teams are “dead” on the Team Strength Oscillator with the Vikings holding a narrow +6 to +5 edge on the Power Ranking Indicator. Minnesota is a rather overwhelming home favorite at 1.51 to 2.59 with an over/under of 55.5. The Totals Predictor indicates the teams are trending in games well over the line, so betting “over” is a wise play. Last year the Vikings easily disposed of the Falcons by a 28-12 score. Look for the Vikings to keep the Falcons winless, in a closer game than last season.

The Panthers are in a three-way tie for first in the NFC South, while the Bears are a half-game back in the NFC North. Both teams enter the game “burning hot” on the Team Strength Oscillator and +19 on the Power Ranking Indicator. Carolina is a 1.69 to 2.184 favorite with an over/under of 44.5 Here’s another game where betting the “over” is a smart play, according to the Totals Predictor. The Team Volatility Oscillator indicates that the Panthers are not consistent, meaning to take their favorite/underdog status with caution. The feeling is that the Bears will find a way to win, possibly with a field goal late.

The Lions enter with a 1-3 mark and the Jaguars have lost their last four and sit at 1-4. Jacksonville is “ice cold” down on the Team Strength Oscillator and +3 on the Power Ranking Indicator, while the Lions are “dead” and +8, respectively. The Lions are a considerable road favorite at 1.51 to 2.59 with an over/under of 54.5 Neither team has been particularly stable at 0 on the Team Volatility Oscillator. Once again, this looks like a high scoring contest with betting the “over” the best bet. Detroit should continue Jacksonville’s slide, winning by a touchdown.

The Jets look like the worst team in the NFL at the moment, coming in at 0-5 and have been outscored by 86 points. The Dolphins are 2-3 and look for their first home win of the season. Miami is a 1.3 to 3.66 favorite with an over/under of 47.5 The Jets have “dead” status compared to “average” for the Dolphins and +2 to +11 on the Power Ranking Indicator. Consistency is one thing the Jets have been good at, however it has been consistently bad play. The two teams split the games between each other last season. Look for the Dolphins to hand the Jets their sixth loss in a game that won’t even be close. 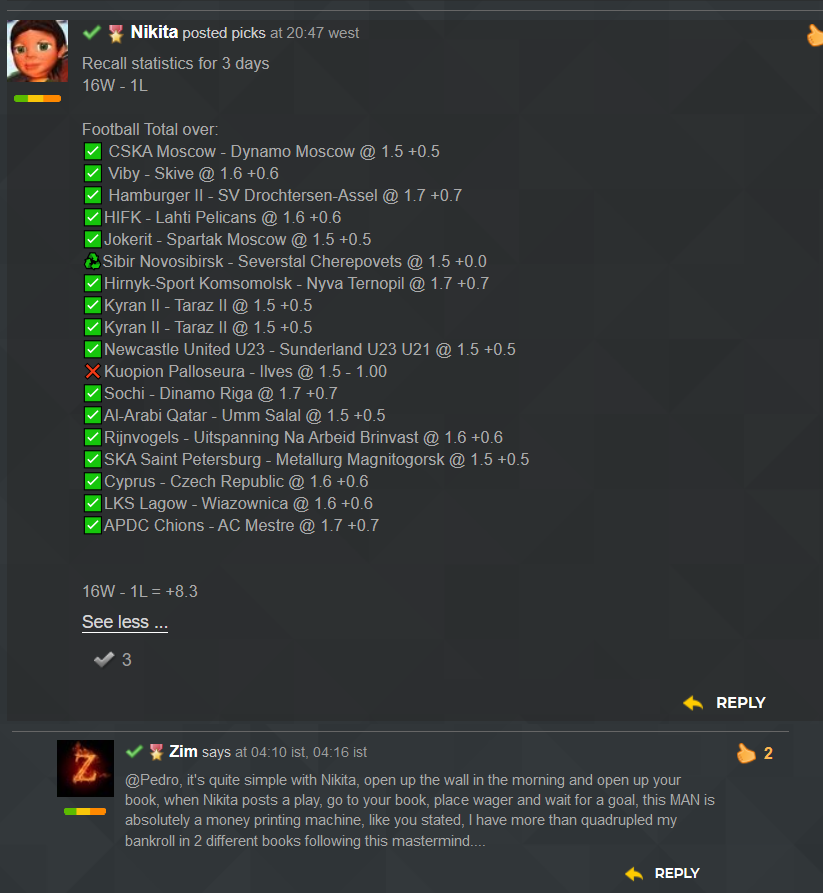