The NFL playoff races are heating up with over two-thirds of the team still in the hunt for a playoff position. A full slate of games is scheduled with the Packers hosting the Rams as the featured game.

Both teams look to rebound from losses. The Packers are 8-3 and enter the games as a 0.5-point favorite over the Rams, who are 7-3. The game is basically a pick em with odds of 1.9 for each team. The over/under is set at 48.5. The Score Predictor has the Packers edging the Rams by a 23-21 score with 56 percent confidence. The Totals Predictor indicates betting “under” is a smart play. Green Bay has a +30 to +24 edge on the Power Ranking Indicator, while both teams are “average” on the Team Strength Oscillator. I like the Packers to nip the Rams with a late field goal.

In this AFC North battle, the Bengals enter with a 6-4 record and the Steelers come in at 5-4-1. The Bengals are a 4.5-point home favorite with odds of 1.48 to 2.612 with an over/under of 45.5. The Score Predictor has the Steelers by a score of 25-21 with 45 percent confidence. Pittsburgh has a +22 to +18 edge on the Power Ranking Indicator and “burning hot down” versus “average” on the Team Strength Oscillator. Note that neither team has shown stability, both -1 on the Team Volatility Oscillator. I like the Bengals to win and cover, but avoid the over/under.

The Philadelphia Eagles come in at 5-6 and have won their last two. They are a 3.5-point road favorite over the 3-7 Giants. The odds are in favor of the Eagles 1.51 to 2.542. Philadelphia is “burning hot” and +12 on the Power Ranking Indicator versus “ice cold down” and +6 for the Giants. The over/under for the game is at 45.5, but the Totals Predictor shows the teams are trending on opposite sides of the line, so it’s best to avoid that bet. The Score Predictor sees the Eagles in a 41-11 blowout with 74 percent confidence. I don’t see a 30-point win, but I like the Eagles to win and cover rather easily.

In this AFC West clash, the 5-5 Broncos face the 6-4 Chargers. Los Angeles is a 2.5-point favorite with odds of 1.67 to 2.18 and an over/under of 42.5. Denver has a +19 to +17 edge on the Power Ranking Indicator but the Chargers are “average” versus “ice cold down” on the Team Strength Oscillator. The Score Predictor has the Chargers by a 27-15 score with 48 percent confidence. Avoid the over/under since the teams are trending in games on opposite sides of the line. I like the Chargers to win and cover.

Both teams enter play having won their last two and “burning hot” on the Team Strength Oscillator. San Francisco is a 3.5-point home favorite with odds of 1.55 to 2.42 and an over/under of 48.5. The Score Predictor has the 49ers winning by a 29-25 score with 65 percent confidence. The Totals Predictor shows both teams going under in three of their last six games. The Vikings are also “burning hot” and have a +14 to +13 edge on the Power Ranking Indicator.  This is a tough game to pick and probably one I would avoid betting, but if I had to place a bet, go with the 49ers to win, but don’t be surprised if the Vikings cover. 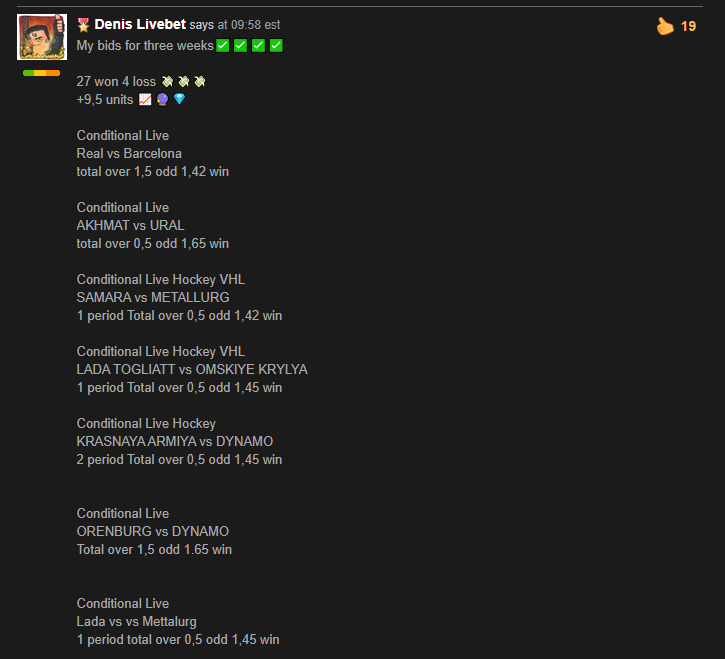 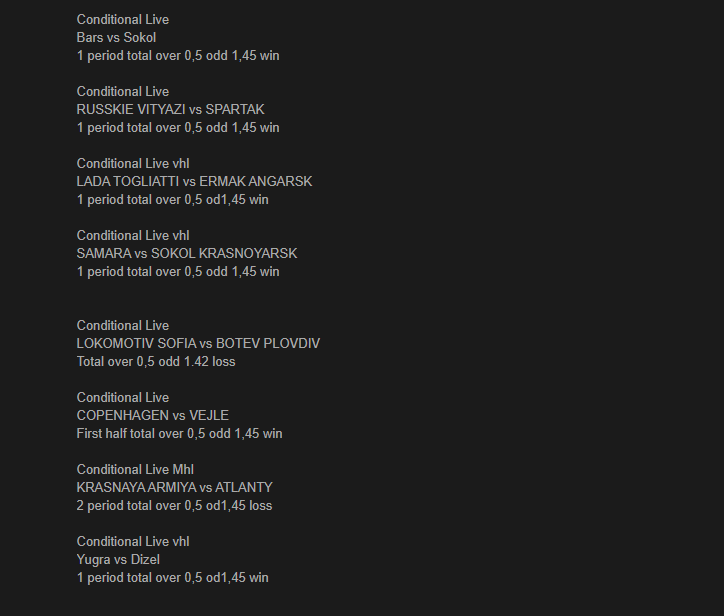 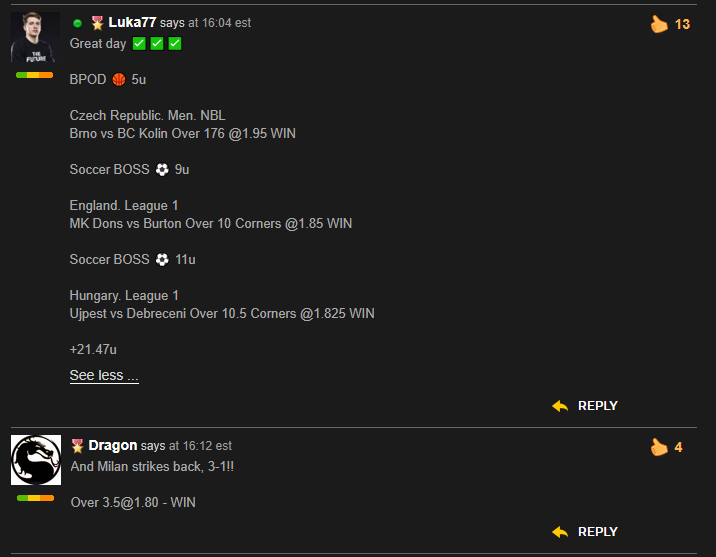 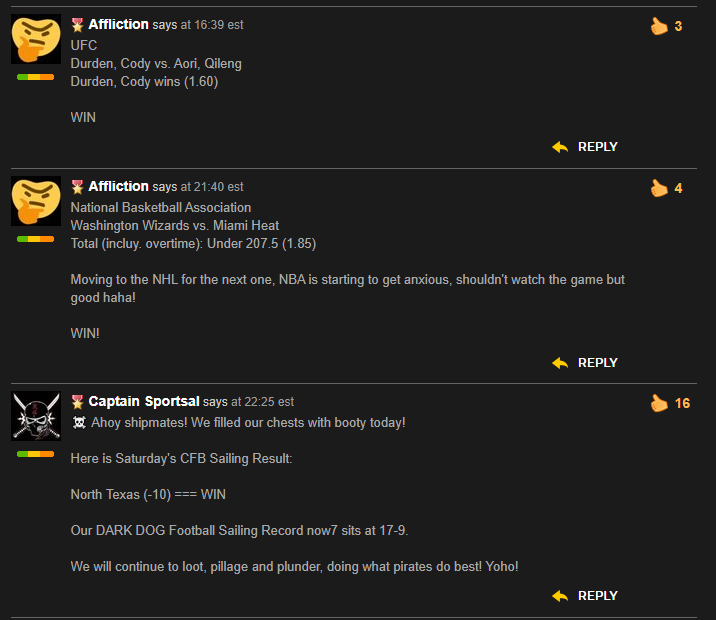 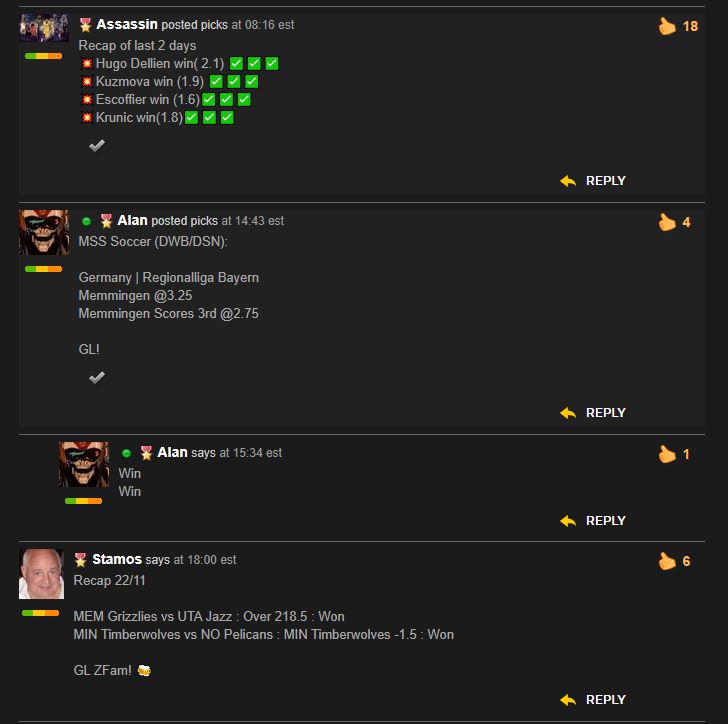