The NFL season is heading into the final seven weeks of the season and divisional and conference races are heating up. With playoff spots on the line, every week is important. With a full slate of games scheduled, the Cowboys and the Chiefs highlight the action.

The Cowboys enter play coming off a 43-3 blowout over the Falcons. The Chiefs are also coming off a win and both teams are “burning hot” on the Team Strength Oscillator. Dallas has a +28 to +21 edge on the Power Ranking Indicator. Kansas City is a 2.5-point favorite with odds of 1.69 to 2.136 and an over/under of 56.5. The Score Predictor has the Chiefs winning 23-14 with 73 percent confidence. Both teams are showing stability at +3 and +2 on the Team Volatility Oscillator. I like the Chiefs at home to win and cover, betting “under” the line.

In this classic NFC North battle, the Vikings host the Packers. Green Bay is “burning hot” on the Team Strength Oscillator and +29 on the Power Ranking Indicator. Minnesota comes in “average” and +12, respectively. The Packers are a 2.5-point road favorite with odds of 1.67 to 2.18 and an over/under of 49.5. Note that the Packers have been consistently performing according to their favorite/underdog status. The Score Predictor has the Packers winning this game by the score of 36-11 with 85 percent confidence. I like the Packers to win and cover, betting “over” the line.

The Eagles are coming off a big win in Denver and are 1.5-point favorites with odds of 1.75 to 2.05 in this game. The over/under is set at a low 43.5.  The Saints have a +18 to +6 edge on the Power Ranking Indicator, while the Eagles are “average” versus “average down” on the Team Strength Oscillator. The Totals Predictor shows the teams are trending in games on opposite sides of the line. Note that the Eagles have been far more stable, at +6 to -4 on the Team Volatility Oscillator. The Score Predictor has the Eagles by a 21-20 score with 48 percent confidence. I like the Eagles to win by a field goal, betting “under” the line.

The Bengals head to Las Vegas to face the Raiders. Neither team is playing their best football lately, coming in at “average down” and “ice cold down” on the Team Strength Oscillator. The Bengals as a slight road favorite with odds deadlocked at 1.9 and an over/under set at 50.5. The Score Predictor has the Bengals winning by a 27-18 score with 52 percent confidence. Notice the Team Volatility Oscillator shows the Raiders have been inconsistently playing according to their favorite/underdog status. I like the Bengals with a win, betting “under” the line.

The Steelers are coming off a tie against the winless Lions. Quarterback Ben Roethlisberger was out of the lineup. That will change this week as they head to Los Angeles against the Chargers, who are a 5.5-point home favorite with odds of 1.41 to 2.868 with an over/under of 47.5. The Steelers are “burning hot” versus “average down” but the Chargers have a +25 to +23 edge on the Power Ranking Indicator. The Score Predictor has the Chargers by a 33-26 score, but the Totals Predictor indicates both teams are trending in games “under” the line. I like the Chargers in this one but avoid the over/under. 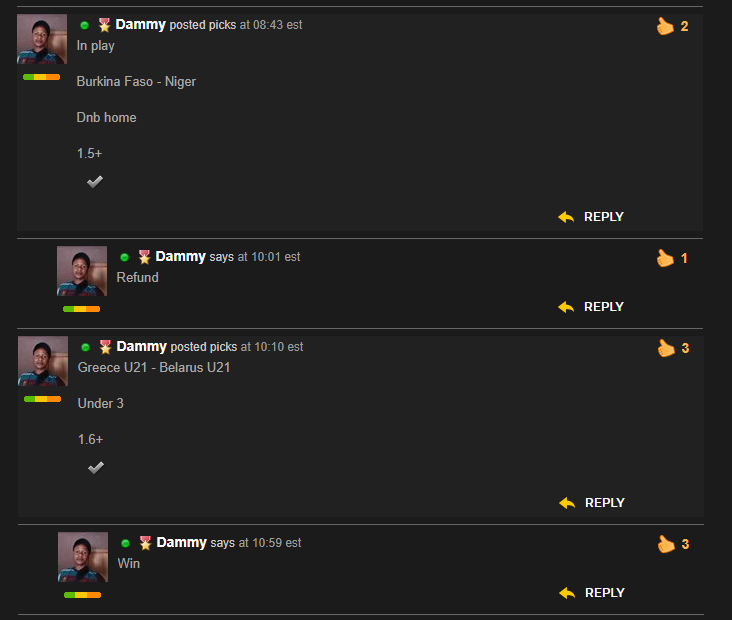 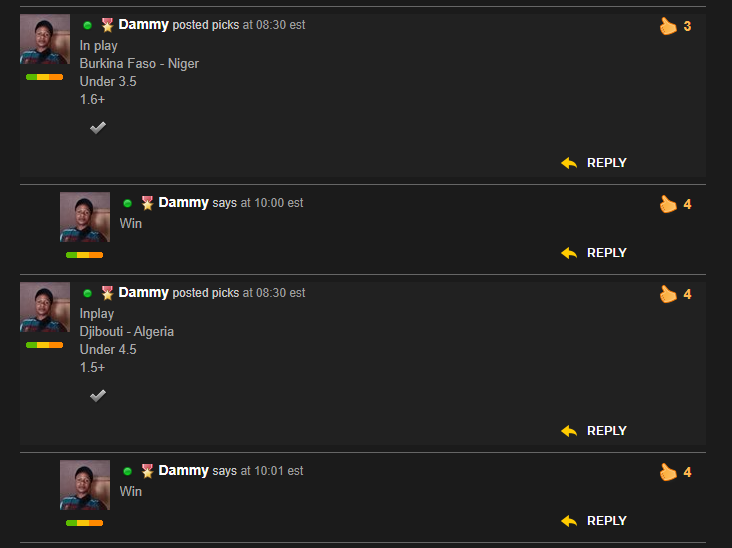 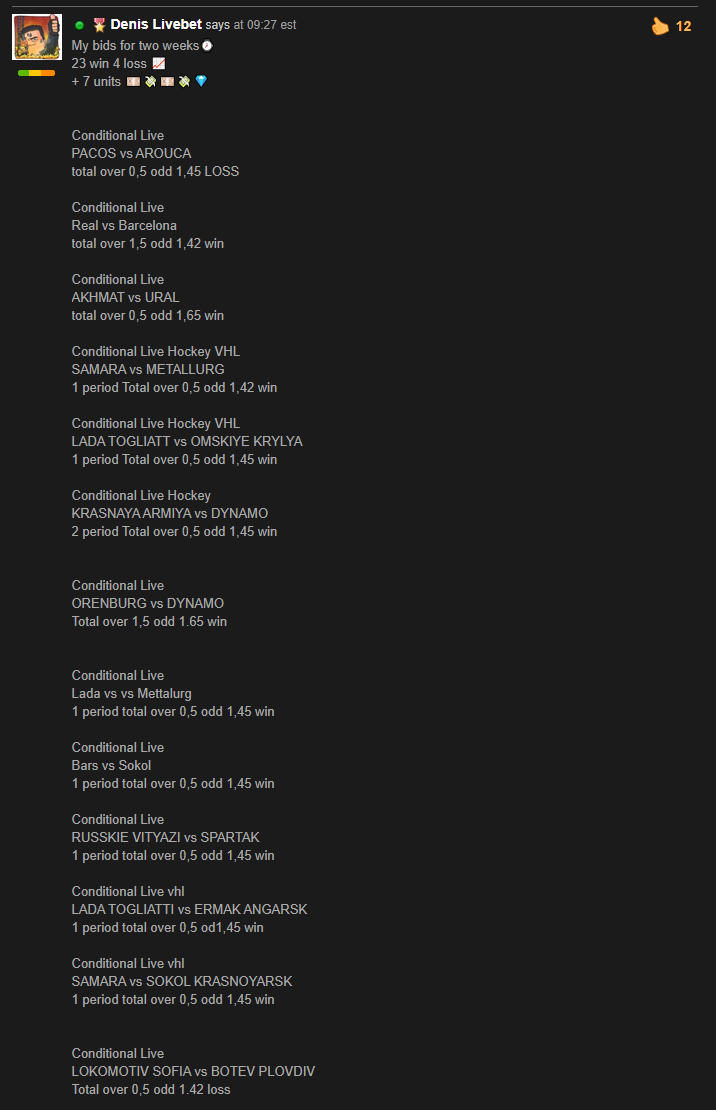 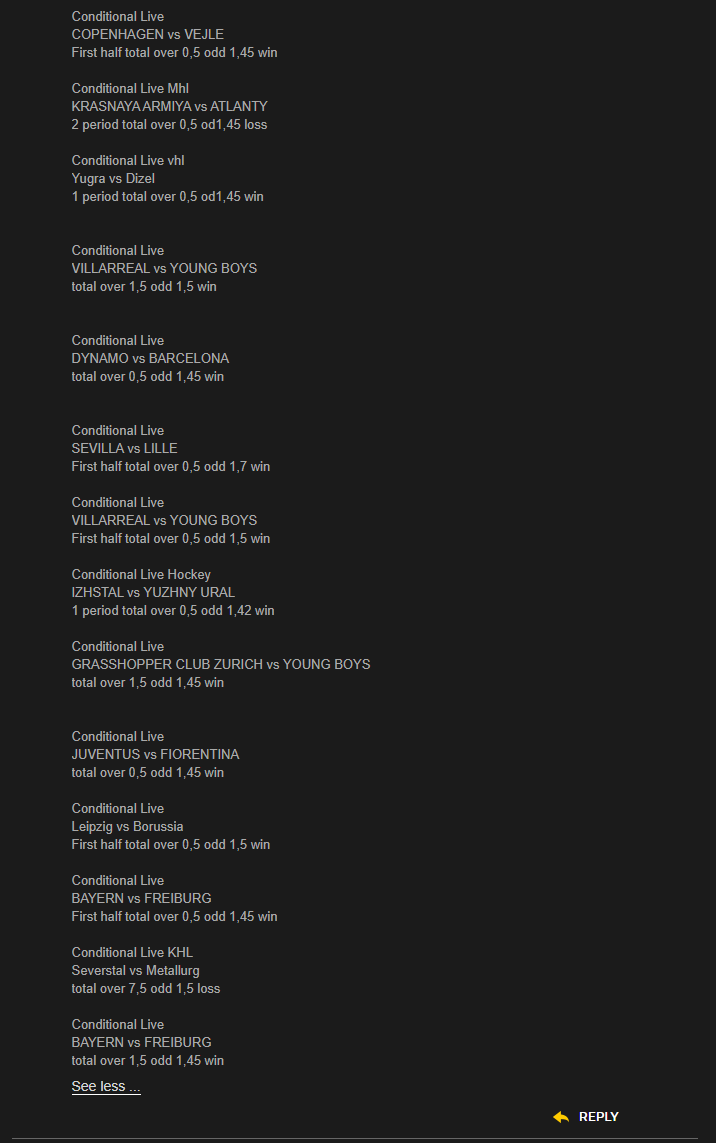 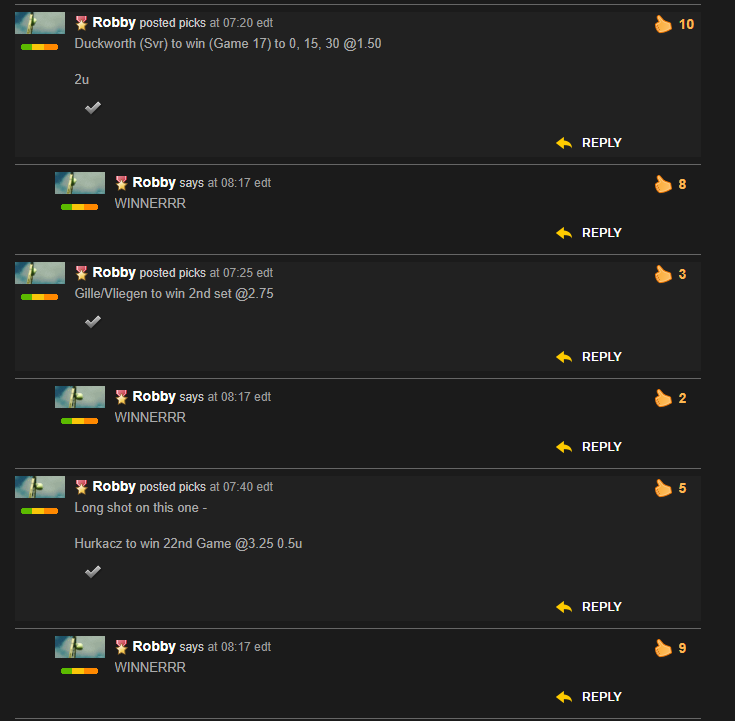 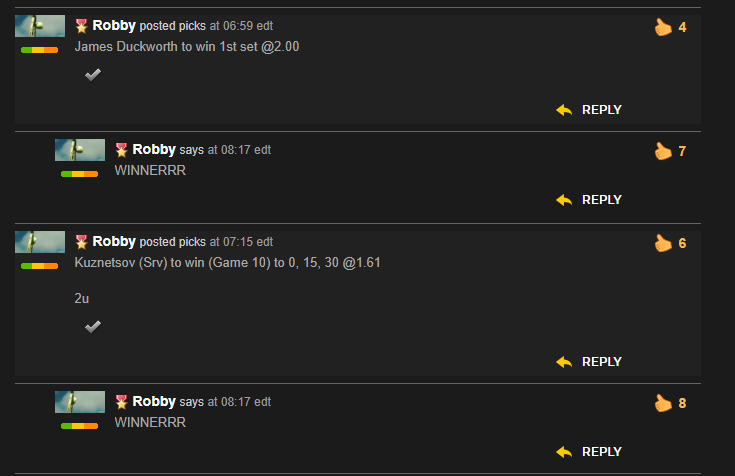