The NCAA football 2019 season kicks off this weekend. Over eight months have passed since the NCAA College Football National Championship game was played.

Since then, Alabama and Clemson have split the last four NCAA National titles.

It is difficult to believe a team outside of Clemson or Alabama will win the big game in 2019-20. The two schools are the best of the best. 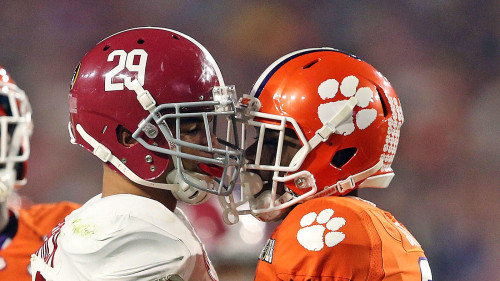 Clemson heads into the new season as the favorites to win the NCAA National Championship. Futures odds see the traditional favorites are in the top five of odds.

Who has the toughest schedule in the NCAA Football 2019 season?

It is a difficult schedule especially with the final three games against MSU, Indiana, and Ohio State.

The Florida Gators, who are considered an outside chance at winning the National Championship also have one of the top 10 most difficult schedules.

Still, outside of Michigan, the top six teams in bookies’ odds do not have schedules ranked as top 10 most difficult. Due to this, you can expect at least one or two of the teams with the best futures odds to be in the NCAA Championship Playoffs.

Will the NCAA Football 2019 season see more of the same or will an outsider lift the National Championship trophy? The next five months will see the top college football teams play out their seasons as they battle it out on the gridiron 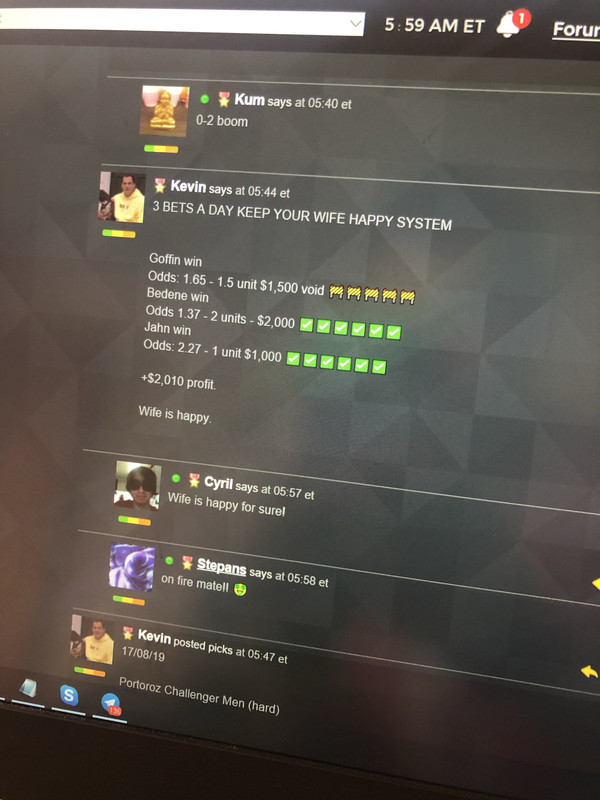