The NBA is still in its early stages of the season, yet there are some big takeaways. The biggest has been the surprises in the standings as preseason favorites have failed to start well. 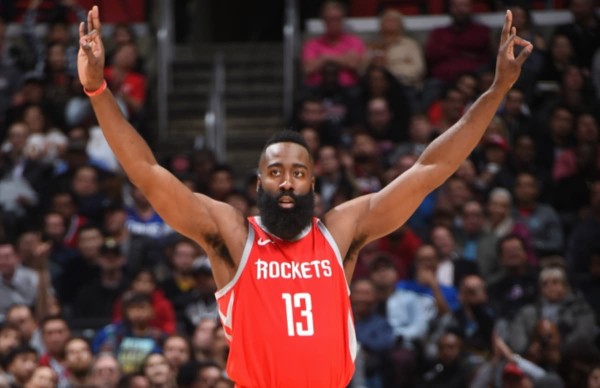 The Boston Celtics were sportsbooks’ favorites in the Eastern Conference, yet they have struggled. Tuesday night saw Boston lose its eighth game in 17 tries. The Charlotte Hornets beat Boston 117-112 to improve their record to .500.

Western Conference powerhouses, the Houston Rockets, ended the regular season in 2017-18 with the NBA’s best record. However, the Rockets started this year poorly with a 4-7 record. However, James Harden has led the Rockets to four straight wins. The guard scored 34 points in Houston’s recent win over the Sacramento Kings, 132-112. 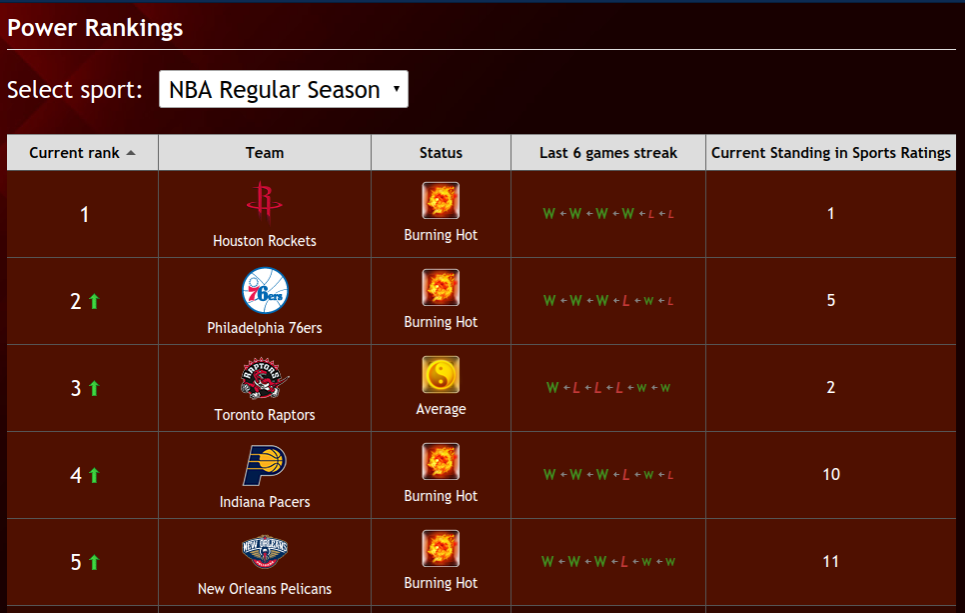 With Thanksgiving coming up this week in the United States, the Association has a full slate of games on Wednesday night. Boston and Houston will both be in action. Can they record wins prior to Turkey Day?

Boston has been a massive disappointment. Fans are already showing their frustrations and this season could turn out to be a long, hard slog. Kyrie Irving and Gordon Hayward were supposed to lead the team to playoff glory. Questions remain over whether or not either player is the elite star they are perceived to be. Irving scored 27 against Charlotte, but Hayward scored just four points in 31 minutes. Was Hayward’s max deal contract worth the money for Boston?

The Knicks will play back to back games before taking on the Celtics. The Knicks have lost five straight going into Tuesday’s game against the Western Conference’s top team, the Portland Trail Blazers.

Boston won at Madison Square Garden in its first meeting with New York, 103-101. Wednesday game shouldn’t be as close as Boston will win again.

The Toronto Raptors lead the Eastern Conference by a half game. Toronto will travel to Atlanta to play the Hawks on Wednesday. Atlanta has the second worse record in the Eastern Conference. Kawhi Leonard has been great so far averaging 24.8 points. His play is one reason Toronto is atop the East. The Raptors have rested Leonard this season to keep him fresh and injury free. He was rested against the Chicago Bulls Saturday as the Raptors won 122-83. It ended a three-game losing streak.

Atlanta isn’t good and Toronto has the chance to continue its fine form. However, the Hawks may benefit from Toronto playing a back to back. The Hawks played on Monday night, losing to the Los Angeles Clippers 127-119. They simply have no defense to stop opponents. Toronto will win with Leonard finishing with the most points.

The Detroit Pistons are two games over .500 and sit fifth in the Eastern Conference. Blake Griffin is leading the Pistons in points with 24.3 per game. Griffin had a double-double on Monday night versus the Cleveland Cavaliers.

Houston won’t be pushovers, however, as its offense is humming once more. Despite starting the season in a lull, Houston has turned it on with four straight wins. Harden is once again leading the way with points with 27.8 ppg. Chris Paul his adding 17.5 a game plus 7.6 assists.

Although Detroit has been good, Houston is another level. The Rockets will pick up another win and continue their fine winning streak.

3 thoughts on “NBA Predictions November 21: Surprises in the standings”