The NBA will see just three games played on Sunday, January 20th. The Association season is heading to its midway point with the NBA All-Star Game tipping off February 17th. 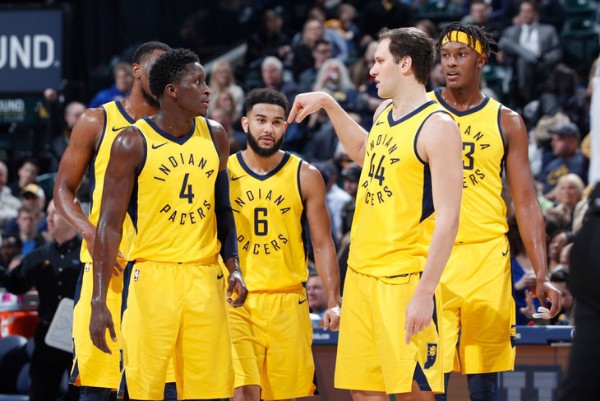 This season has seen plenty of excitement in both the Eastern and Western Conferences. While the West has teams stacked with talent, the Eastern Conference is wide open. Sunday’s games could see teams chasing the playoff spots get big wins while others can close the gap between themselves and conference leaders.

The Indiana Pacers are third in the East and just 2.5 games behind the Milwaukee Bucks and Toronto Raptors. Meanwhile, the Charlotte Hornets are hanging onto the eighth spot in the conference, just one game ahead of the Detroit Pistons.

Charlotte has surprisingly won the teams’ last two meetings. That includes a 127-109 blowout home win in November. Home court plays a big part in the NBA and the Pacers are 15-5 in their arena. Charlotte is just 6-15 on the road. 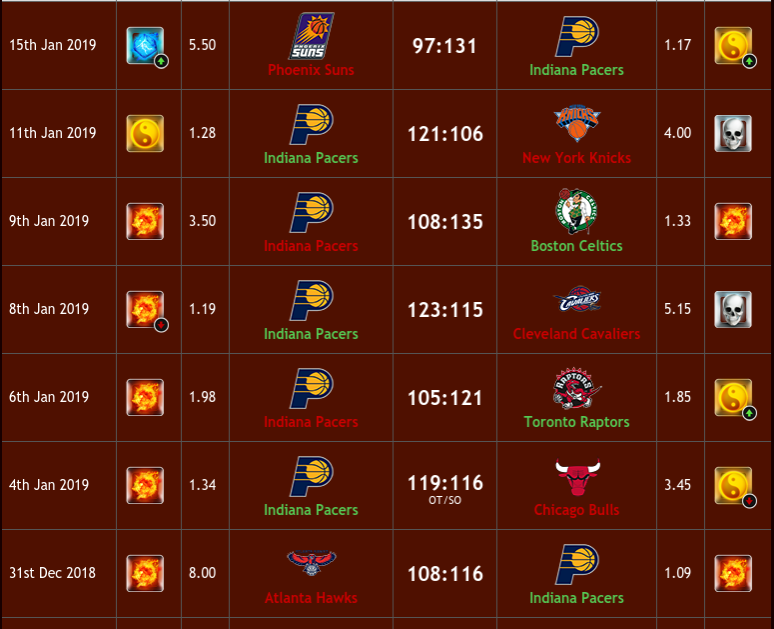 Indiana has won five of their last seven games. Each has seen the Pacers score over 100 points. Home court will play a huge part in another Pacers’ win.

The sixth and seventh place teams in the Western Conference will lock horns in San Antonio. The San Antonio Spurs have posted an 18-6 home record. They have won seven of their last 10 games. San Antonio only has a +2.4 points difference as its defense is weak.

The Los Angeles Clippers are under .500 on the road. They are in the midst of a four-game losing streak. The Clippers are just +0.5 in points.

San Antonio has won the teams’ last two meetings. Most recently, San Antonio won in late December, 122-111. The last time the Clippers beat San Antonio in Texas was April 2017. Since then, the home team has won five of six games between them. 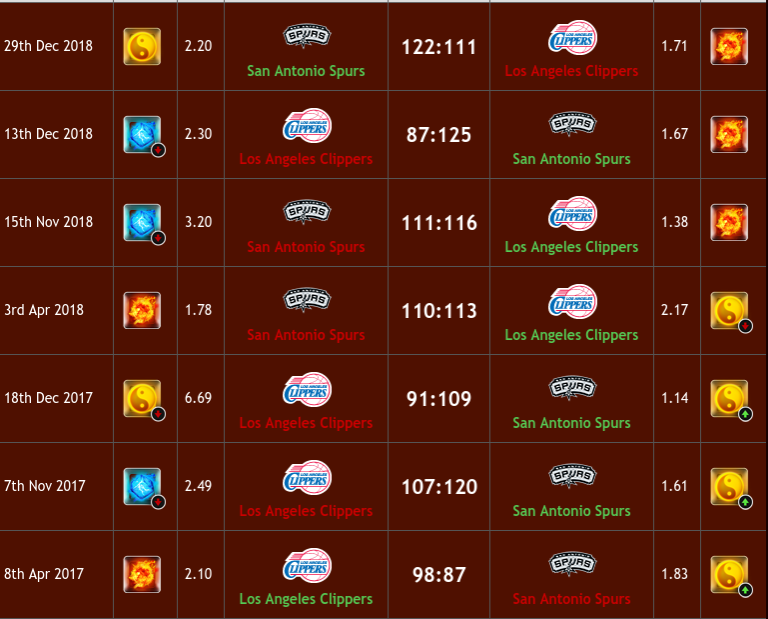 Spurs star DeMar DeRozan could be rested for the game. DeRozan averages the third most minutes in the NBA and is beginning to show signs of fatigue. Home court has favoured the winner in this series over the last two years. Expect a Spurs win.

The Phoenix Suns have posted the second-worst record in the NBA. They have recorded just 11 victories and reaching the 20-win mark could be difficult. Phoenix has the worst points difference in the West at -8.7 while recording a poor 4-17 road record.

The Minnesota Timberwolves are three games back from the final playoff spot. Minnesota is two games under .500 currently and have been consistently inconsistent.

The good news is Minnesota is over .500 at home and it is the team’s home record that is keeping it in the running for the playoffs. 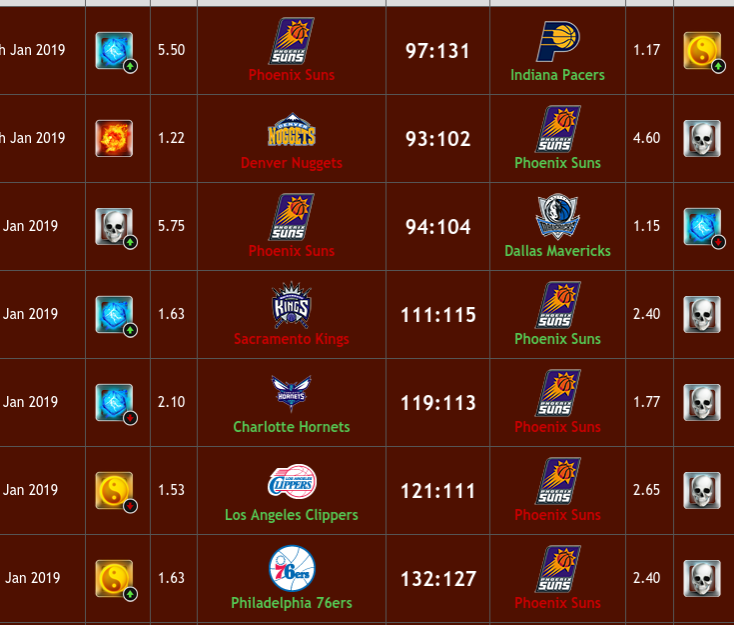 Phoenix won the teams’ last meeting in December. But that game was played in Arizona and Minnesota’s poor away form proved once more to be its Achille’s heel. Phoenix has won twice in its last 10 games. Neither of those wins came on the road. Minnesota will pick up a big victory on Sunday at home.