The NBA Playoffs first round is halfway through. The Milwaukee Bucks and Boston Celtics have started out well while the Golden State Warriors have stumbled already. 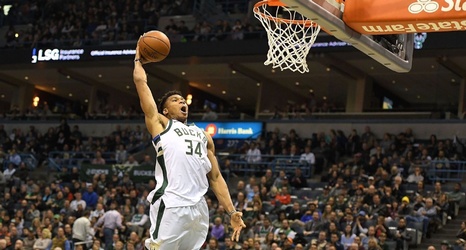 Thanks to the seven-game series format, teams that have started poorly can definitely rebound. Saturday night sees four big first-round series games tipoff. Let us look at all four.

The Bucks lead the series 2-0 over the Detroit Pistons. They have held the Pistons to less than 100 points in the first two games. Meanwhile, Milwaukee has scored over 120 points in each game. 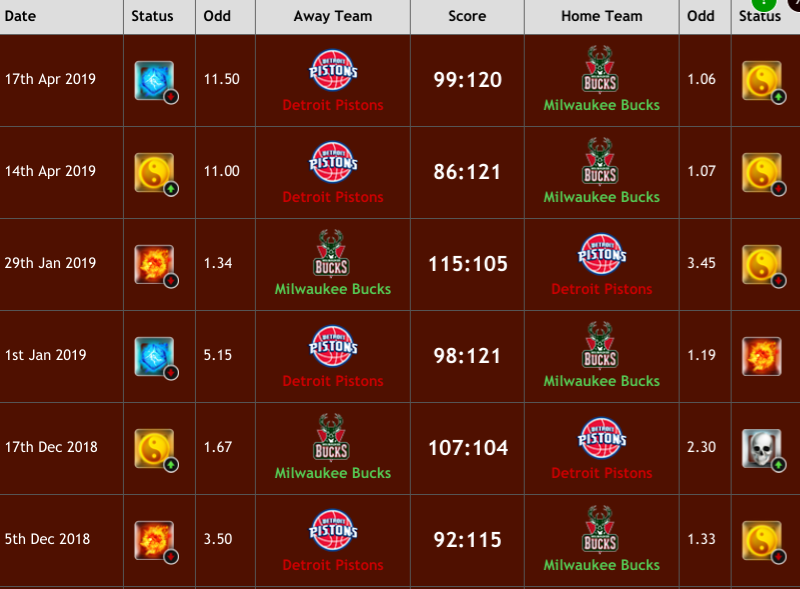 Bucks star Giannis Antekounmpo scored 26 in Game 2. No Pistons player scored over 20 points in the game as they struggled from the floor. The gap in talent is massive between the two NBA teams.

The Philadelphia 76ers will meet the Brooklyn Nets in Game 4 of their series on Saturday night. 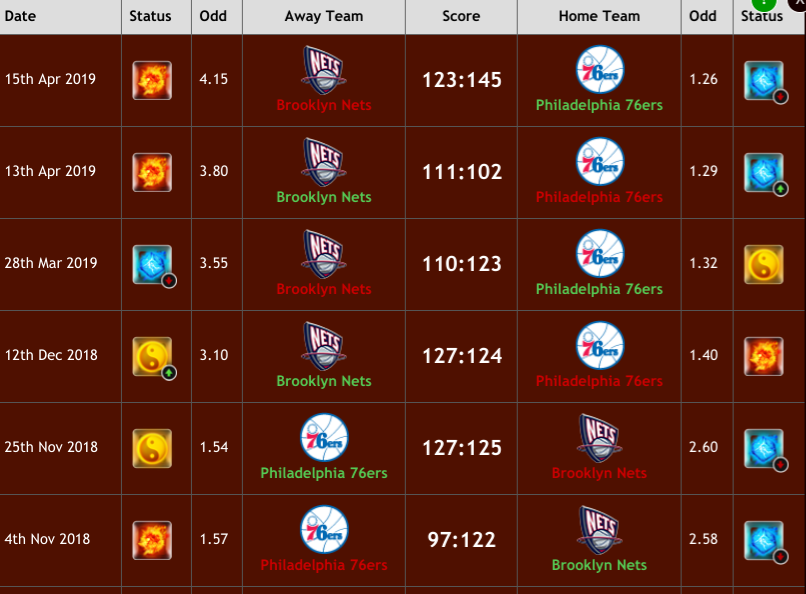 The 76ers will go as far as Joel Embiid takes them. Despite Ben Simmons and company being highly capable, Embiid is the real star that the team is built around.

The Nets have been surprisingly good and playing at home could see them pick up another big win.

The Denver Nuggets and San Antonio Spurs are tied at one game apiece ahead of Game 3 on Thursday night. On Saturday night, the two will tangle in Game 4 in San Antonio.

The Spurs took Game 1 101-96 but dropped the second 114-105. If they can limit Denver’s perimeter players’ shot chances, the Spurs can pick up a big win at home. 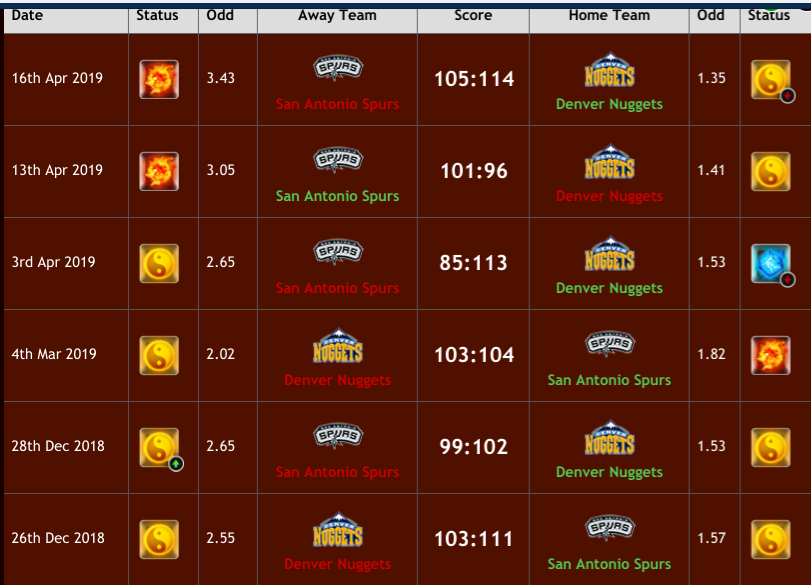 San Antonio knows how to win in the NBA Playoffs, so don’t be surprised if they win Game 4 over a Nuggets team that hasn’t been in this situation before.

The Houston Rockets are up 2-0 on the Utah Jazz as of this writing. The Rockets have looked like the real deal after a hot and cold regular season. 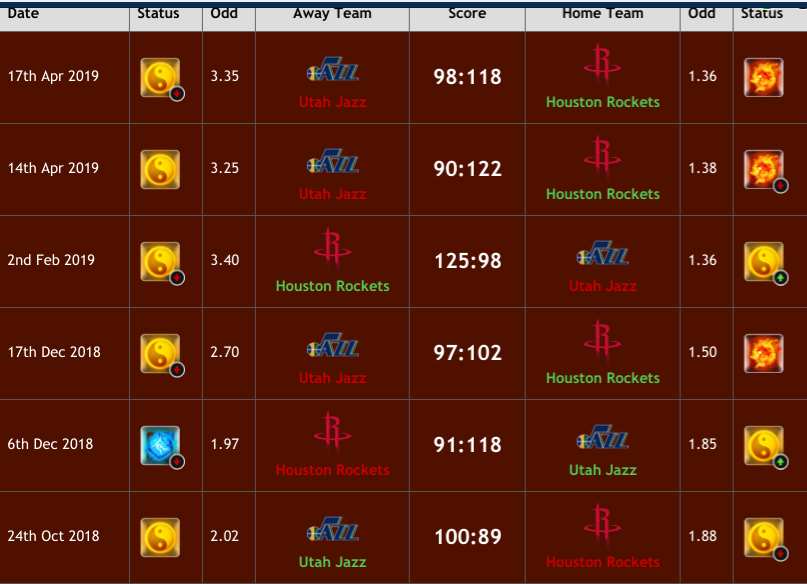 The Utah Jazz are ice cold and it doesn’t look likely that they will warm up. Houston held the Jazz to fewer than 100 points in both Game 1 and Game 2 while scoring 118 or more points themselves.

With the NBA Playoffs in full swing, let us take a look at a ZCode System’s Playoff Simulator simulation.

The simulation was run on an average upset level and it featured plenty of interesting surprises. 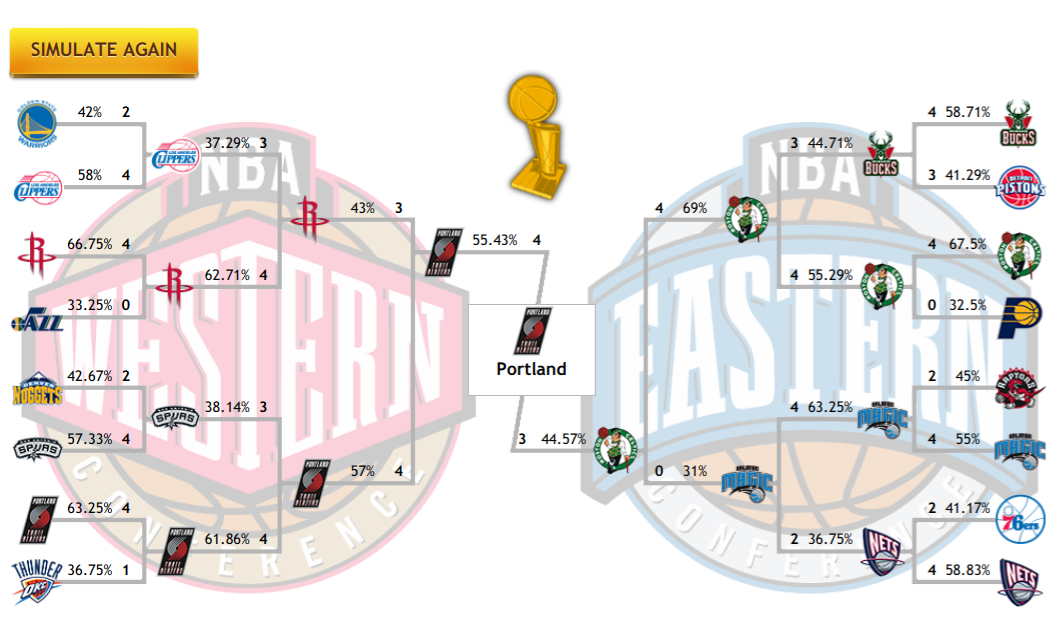 The Playoff Simulator predicts a Portland Trail Blazers versus Boston Celtics NBA Finals. With the way the two teams have played so far, it isn’t out of the realm of possibility.

The NBA Playoffs power on and ZCode System’s VIP tools are a great way to make educated predictions and bets on each playoff series.

3 thoughts on “NBA Playoff Predictions April 20th: Can the Bucks go three games up on the Pistons?”