The NBA trade deadline has reached and the biggest moves to bolster rosters have likely been made. Now the teams begin the playoff push. There is a relatively light schedule for March 28 with the Suns and Hornets headline play.

The Suns enter with the 2nd best record in the Western Conference and face the Hornets, 4th in the Eastern Conference. Phoenix has a +26 to +14 advantage on the Power Ranking Indicator but the Hornets are playing better lately, “burning hot” versus “average” on the Team Strength Oscillator. In fact, the Hornets won the first meeting between the teams this season on February 24 by the score of 124-121 as a road underdog. Expect a lower scoring game and that Totals Predictor indicates that betting “under” is a smart play. Both teams are showing moderate stability on the Team Volatility Oscillator. Expect the Suns to even the score, winning the game.

How far the mighty have fallen. The Raptors are now 11th in the Eastern Conference and Portland has a solid 6th seeding in the Western Conference. The Trailblazers won the first game between the teams this season by one point as a home favorite on January 11. They have a +19 to +2 advantage on the Power Ranking Indicator and “average down” versus “dead up” on the Team Strength Oscillator.  The teams have been involved in many high-scoring games, so bet the “over”. Portland has shown more consistency in relation to their favorite/underdog status. Look for Portland to sweep the season series, winning on the road.

Atlanta currently is in the 7th position in the Eastern Conference and face the Nuggets, 5th in the Western Conference. Atlanta won the first game between the teams this season by a123-115 score as a home underdog. Denver has a +23 to +20 edge on the Power Ranking Indicator. Both teams are “average” on the Team Strength Oscillator and both teams have been scoring consistency at +11 and +12 on the Team Volatility Oscillator. Expect a defensive battle, so betting “under” is the smartest play. Denver should take care of business at home and come away with a win.

The Lakers are 4th in the Western Conference but are without Anthony Davis and LeBron James. Fortunately, they are playing the Magic, second to last in the Eastern Conference. The Lakers have a +22 to +4 advantage on the Power Ranking Indicator and “average down” versus “ice cold up” on the Team Strength Oscillator. Both teams are showing great stability at +20 on the Team Volatility Oscillator.  The Lakers are relying on strong defense now to win games, so betting “under” is a prudent play. The Lakers should have little trouble disposing of the Magic. 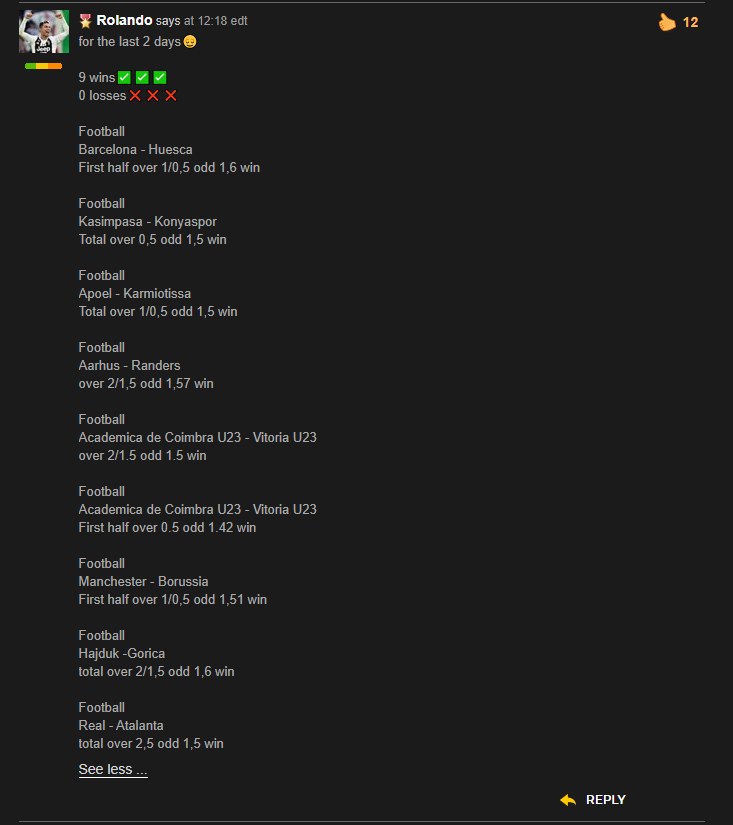 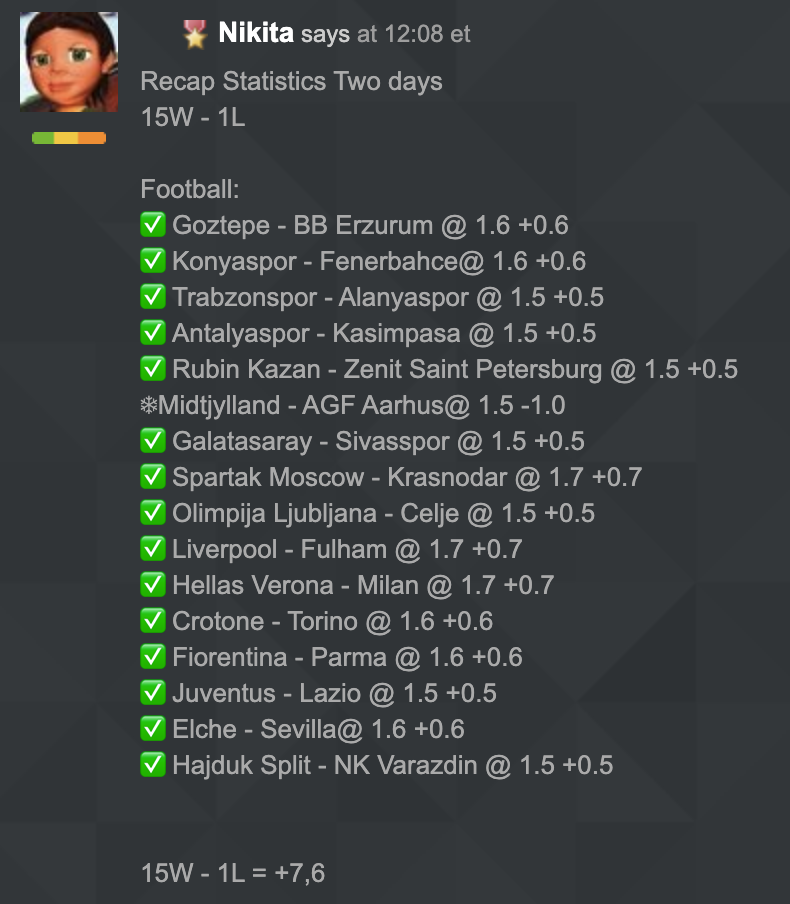