With a third of the NBA season already in the books, the teams are looking for positioning before the All-Star break. There are five games scheduled for February 13 with the 76ers and Suns headlining the action.

The 76ers head into action with the top seed in the Eastern Conference, while the Suns are 4th in the Western Conference. Philadelphia has a +27 to +25 edge on the Power Ranking Indicator and both teams are “burning hot” on the Team Strength Oscillator. Th teams are trending on opposite sides of the over/under line, so it’s best to avoid that bet in this game. The 76ers have been one of the most consistent teams in the league, coming in at +12 on the Team Volatility Oscillator, and the Suns are -2.  Phoenix will likely be a slight home favorite, however, the 76ers have lost only two games when Joel Embiid is in the lineup. Check on his status before the game and if he plays, go with the 76ers.

Indiana heads to Atlanta with the 6th best record in the Eastern Conference and the Hawks are 8th. Neither team has been playing great basketball lately with the Pacers “dead” on the Team Strength Oscillator and the Hawks “ice cold up”. Atlanta has a +12 to +11 advantage on the Power Ranking Indicator. The Totals Predictor indicates that betting the over/under is not a wise choice in this game. Atlanta has been far more consistently performing according to their favorite/underdog status, at +9 to +2 on the Team Volatility Oscillator.  Look for the Hawks to take care of home court and win and cover.

The Rockets have fallen near the bottom of the Western Conference, while the Knicks are battling for a playoff seed, currently 9th ninth Eastern Conference. Both teams are “ice cold down” on the Team Strength Oscillator and the Rockets have a +15 to +7 advantage on the Power Ranking Indicator. Expect a low scoring game with both teams trending “under” the over/under line. Take notice that both teams are performing consistently according to their favorite/underdog status. This indicates to bet on the Knicks as the home favorite in this game.

In the first meeting between the teams this season, the Nets blew out the Warriors by the score of 125-99. Brooklyn enters 3rd in the Eastern Conference and the Warriors are 8th in the Western Conference. The Nets have been struggling lately and are “ice cold down” on the Team Strength Oscillator versus “average” for the Warriors. The Nets have a slight edge of +16 to +14 on the Power Ranking Indicator but the Warriors have been more consistent according to the Team Volatility Oscillator. Expect a high scoring game, so betting the “over” is a smart play. The Warriors should be able to take care of home court and come away with a victory.

After a trip to the NBA Finals last year, the Heat are 11th in the Eastern Conference, while the Jazz have vaulted to the best record in the NBA. Utah has a +29 to +8 advantage on the Power Ranking Indicator, while both teams are “burning hot” on the Team Strength Oscillator. This is looking to be a defensive battle with both teams trending “under” according to the Totals Predictor. Consistency with respect to the favorite/underdog status has not been an issue with either team, according to the numbers on the Team Volatility Oscillator. There is little to indicate that the Heat can come away with a win. Go with the Jazz to keep rolling and win the game.

Ready to join Zcode and unlock all picks? Click here and upgrade now 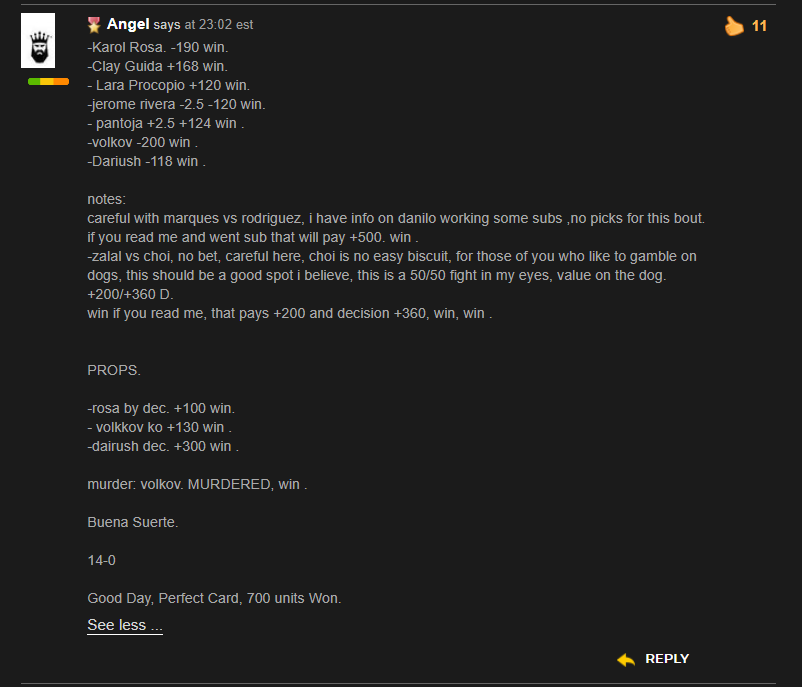 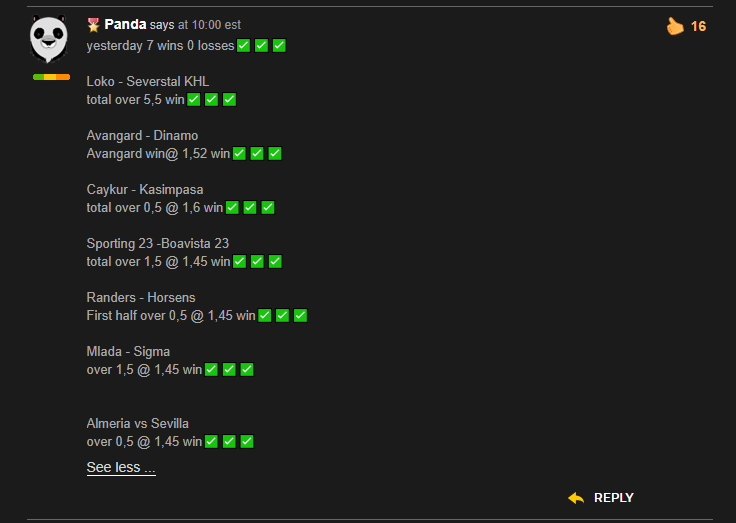