With six weeks to go in the NBA regular season, teams are beginning the fight for final playoff positioning. Several games are set to tip off on Friday with the Hornets and Bucks headlining the action.

The Hornets enter play with the fifth best record in the Eastern Conference and the Bucks are third behind the 76ers and Nets. Milwaukee has a +28 to +17 edge on the Power Ranking Indicator. Both teams are not playing their best ball lately, “average down” on the Team Strength Oscillator. The teams have been playing on opposite sides of the over/under line, therefore it’s best to avoid that bet. Milwaukee has been more consistently performing with respect to their favorite/underdog status. The Hornets won the first meeting between the teams this season by 12 points on January 30. Expect a different outcome this time. The Bucks will win at home.

Philadelphia is tied with the best record in the Eastern Conference and the Pelicans are 11th in the Western Conference. The 76ers have a +22 to +13 advantage on the Power Ranking Indicator and “average” versus “ice cold down” on the Team Strength Oscillator. Expect a defensive battle with both teams having been part of games trending under the line. The Team Volatility Oscillator indicates the 76ers are much more consistent by a +21 to +2 margin. When Joel Embiid is healthy the 76ers are very hard to beat. He appears to be back from the knee injury. Go with the 76ers to come away with a road win.

San Antonio is battling for a final playoff spot in the Western Conference and the Nuggets are in a solid 4th position. Denver is +27 to +12 on the Power Ranking Indicator and playing much better at the moment than the Spurs, “burning hot” versus “ice cold down”.  The teams have been trending on opposite sides of the over/under line according the Totals Predictor. Denver has been much more consistent, at +17 to +4 on the Team Volatility Oscillator. The Spurs won the first meeting between the teams this season by the score of 119-109 on January 29.  The outcome will be reversed this time. Denver will come out of this with a home win.

Every game is of vital importance for these two teams, fighting for final playoff spots in their respective conference. Memphis is coming in “burning hot” and +18 on the Power Ranking Indicator, while the Knicks are slumping at “ice cold down” and +14. The Totals Predictor shows both teams involved in games under the line, so betting “under” is a smart play. Both teams have been stable at +13 and +16 on the Team Volatility Oscillator. I look for the Knicks to get back on track at home with a narrow victory.

The Wizards have been struggling all season and are 3rd from the bottom in the Eastern Conference and the Warriors have dropped to 10th in the Western Conference. Golden State has a +9 to +4 advantage on the Power Ranking Indicator and both teams have struggled lately as their “ice cold down” and “ice cold up” indicate on the Team Strength Oscillator. Bet the “under” since both teams have been trending in that direction. Note that the Warriors have been more consistently performing according to their favorite/underdog status, as seen on the Team Volatility Oscillator. Go with the Warriors to take out the Wizards in this one. 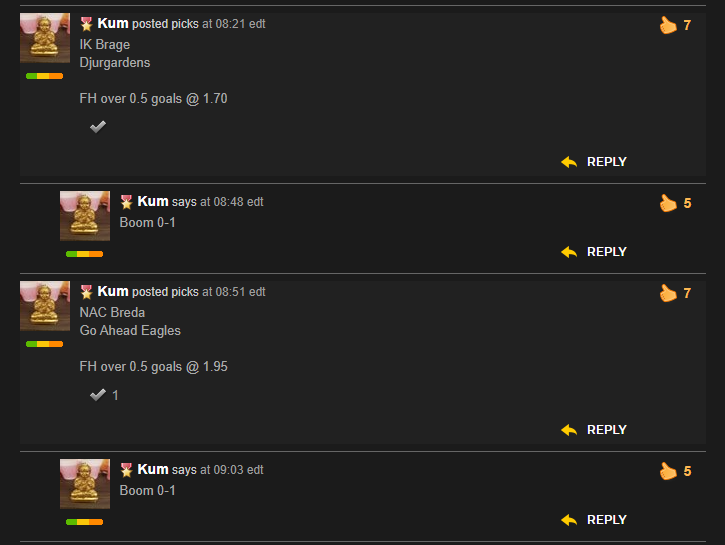 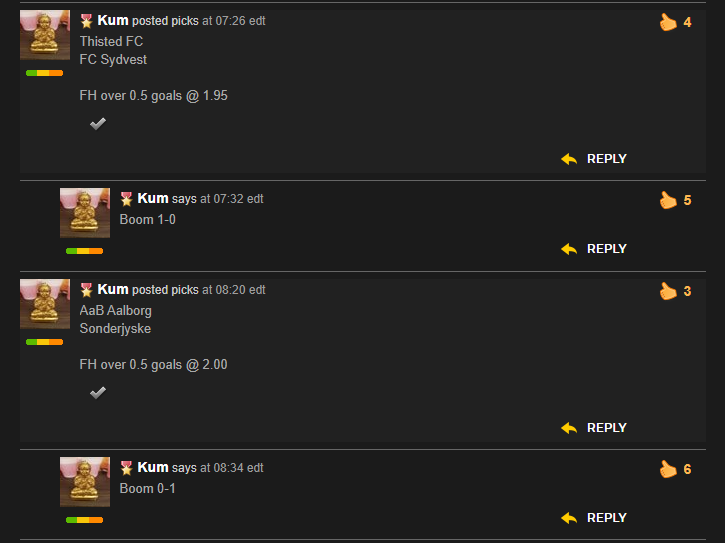