The Major League Baseball playoffs has begun and there are several games scheduled for the weekend. We will take a look at three matchups with the Braves and Brewers highlighting the play.

The Atlanta Braves enter the playoffs having won the National League East with a record of 88-73. The Brewers won the National League Central with a record of 95-67. Milwaukee ended the regular season with a four-game losing streak contributing to their +11 on the Power Ranking Indicator and “dead” on the Team Strength Oscillator. The Braves are +21 and “burning hot”. Max Fried is scheduled to pitch for the Braves and Brandon Woodruff is set to get the ball for the Brewers. Fried went 14-7 with a 3.04 ERA during the regular season and +$301 on the Pitcher Profit Oscillator. Woodruff was 9-10 with a 2.56 ERA and -$255. The Score Predictor gives the Braves a large margin of win, 13-r with 81 percent confidence. I think the Braves will win but in a much lower scoring game but avoid the over/under.

The Red Sox advanced by defeating the Yankees. They finished the regular season with a record of 92-70, while the Rays posted the top record in the American League at 100-62. The Rays won 11 of the 19 games between the teams during the regular season. Boston enters “burning hot” and the Rays “average down”. Both teams are +25 on the Power Ranking Indicator. The Totals Predictor shows the teams are trending on opposite sides of the line, but the Score Predictor has the Red Sox with a decisive 11-3 win with 72 percent confidence. I like the Red Sox at home in a significantly lower scoring game, therefore bet “under”.

The Astros won the American League West with a record of 95-67, while the White Sox won by a hefty 13 games in the American League Central with a record of 93-69. Houston is “burning hot” on the Team Strength Oscillator and +17 on the Power Ranking Indicator. On the flip side, the White Sox are “burning hot down” and +29 on the Power Ranking Indicator. The Score Predictor gives the White Sox a 4-3 win with 70 percent confidence. The Totals Predictor shows both teams have been trending “under” in their games. Houston won five of the seven meetings between the teams during the season. I see a road upset for the Astros and bet “under”. 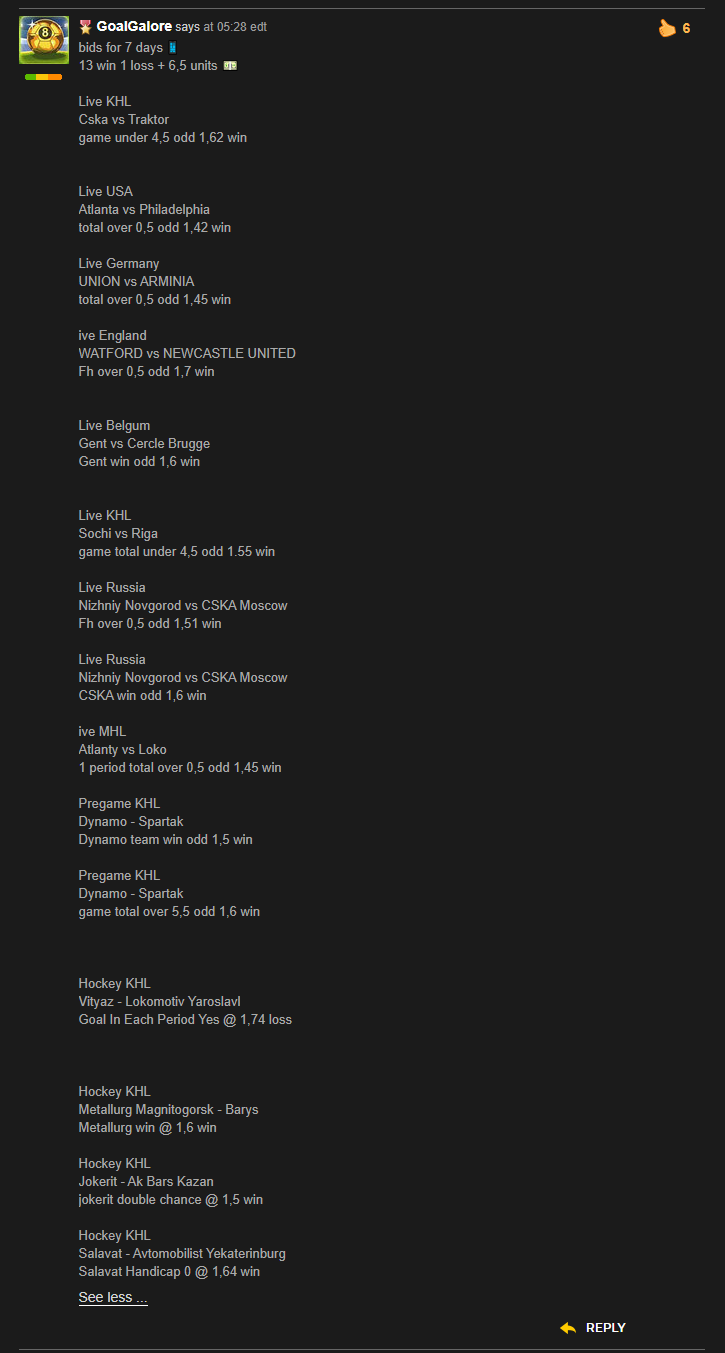 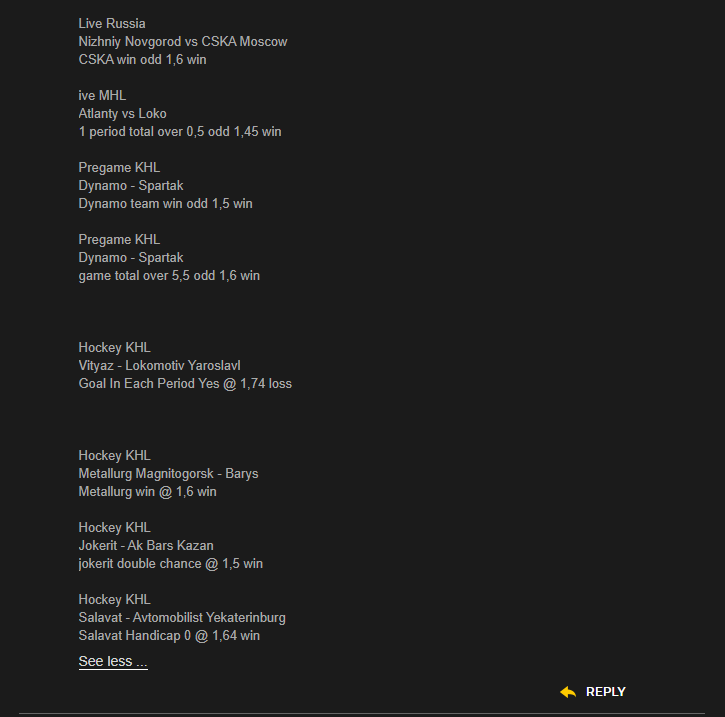 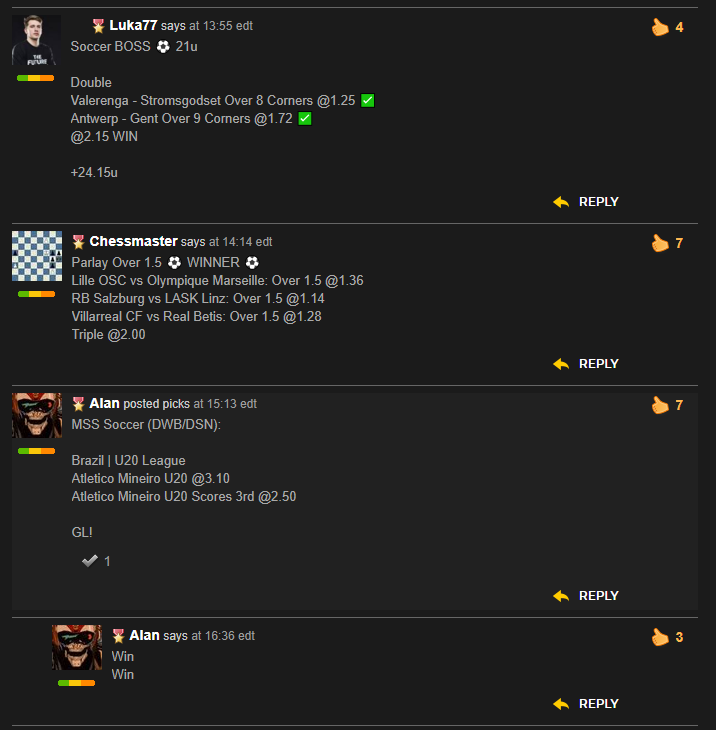