The second month of the MLB season is nearly in the books and teams continue to battle for position within their division.  There’s a full slate of games scheduled for Sunday, May 30 with the Braves and Mets headlining the action.

In the tight NL East, the first-place Mets take on the third-place Braves. The Braves have a +27 to +10 advantage on the Power Ranking Indicator and “average up” versus “average” on the Team Strength Oscillator. The Totals Predictor shows teams trending under the line, while the Scores Predictor has an 8-1 victory for the Braves with 70 percent confidence. Charlie Morton is scheduled to pitch for the Braves versus Jacob deGrom for the Mets. Morton is 3-2 with a 3.98 ERA and deGrom is 3-2 with a 0.80 ERA. Neither pitcher has been a good bet, surprisingly, at -101 and -965 dollars on the Pitcher Profit Oscillator.  Go with the under and the Braves in a tight game.

Miami enters play second in the NL East and the Red Sox are second in the AL East. Boston has a +11 to +8 edge on the Power Ranking Indicator and the Marlins are “burning hot” versus “average” on the Team Strength Oscillator. Sandy Alcantara is set to take the ball for the Marlins and Eduardo Rodriguez will start for the Red Sox. Alcantara is 2-4 with a 3.46 ERA and Rodriguez is 5-3 with a 5.06 ERA. Both pitchers have been excellent bets at +918 and+1867, respectively, on the Pitcher Profit Oscillator. The Scores Predictor gives the edge to the Marlins by an 8-5 score with 55 percent confidence. Bet the over and a Miami road win.

In this AL Central battle, the third-place Royals face the fourth-place Twins. Kansas City is +28 on the Power Ranking Indicator and “burning hot”, while Minnesota is +21 and “average”. The Twins have won two of the three previous meetings between the teams heading into this weekend series. The Totals Predictor shows the teams trending on opposite sides of the line, therefore it’s best to avoid the “over/under” bet. The Scores Predictor gives a 7-4 edge to the Royals with a confidence of 54 percent. I will go with the Twins at home, going slightly against the SCores Predictor.

The Athletics sit on top of the AL West and the Angels are fourth in the division. Despite being “ice cold down”, the Angels have a +25 to +1 advantage on the Power Ranking Indicator. Dylan Bundy is expected to start on the mound for the Angels and Cole Irvin will get the ball for Oakland. Bundy is 0-5 with a 6.50 ERA and Irvin is 3-6 with a 3.92 ERA. Both pitchers have been bad bets at -1330 and -675 dollars, respectively. Both teams have been trending “over” the line and the Scores Predictor has the Athletics by a 7-2 score, but only 46 percent confidence. I would bet the “over” and the Athletics to come out on top.

The Padres sit on top of the NL West and the Astros are second in the AL West. The Padres have a +24 to +4 advantage on the Power Ranking Indicator, having won nine of their last ten games. Both teams are “average” status on the Team Strength Oscillator. The Scores Predictor has the Astros by an 8-4 margin, but with only 45 percent confidence. Expect a high-scoring game with both teams trending “over” the line. Look for the Astros to take care of business at home to end the series. 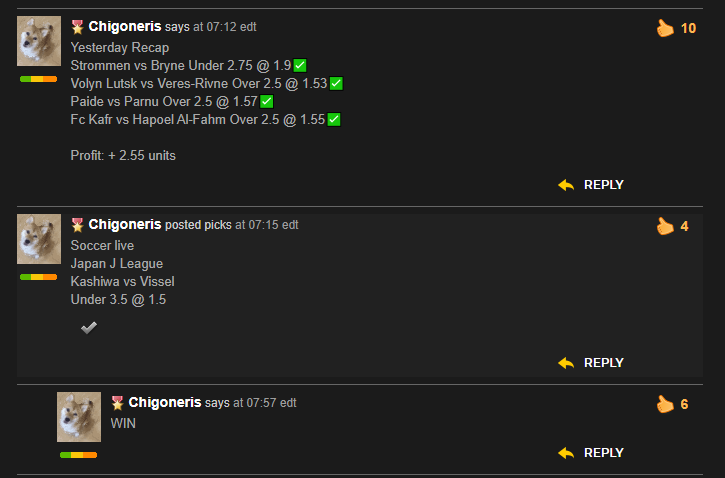 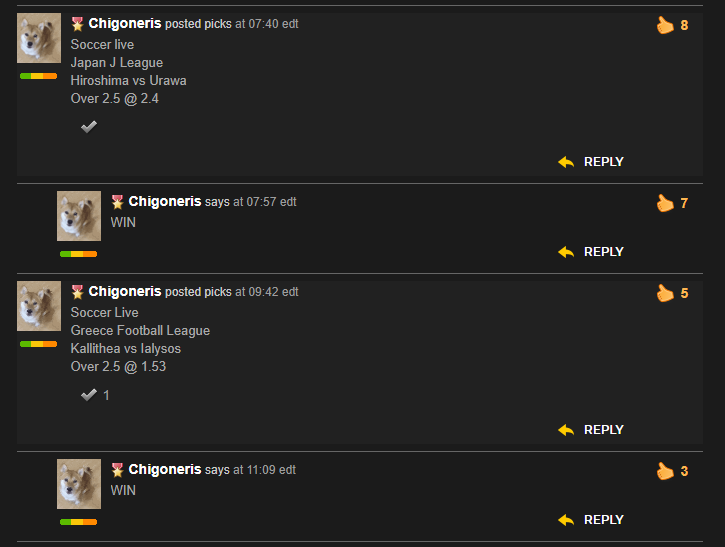 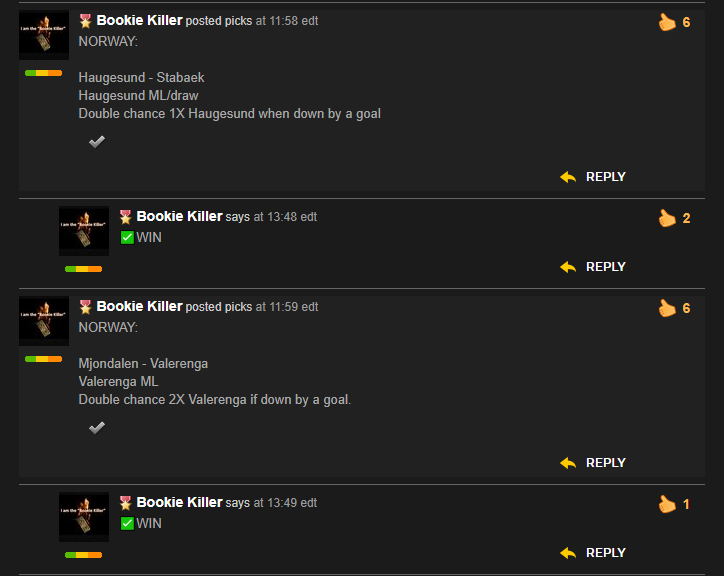