Heading into Monday night’s Major League Baseball play, the Oakland A’s are just one game behind West Division leaders the Houston Astros. Despite losing on Sunday night, the A’s had defeated their west rival Astros in two straight games. The A’s recent performance has some wondering if they can overtake Houston in the race for the division title. 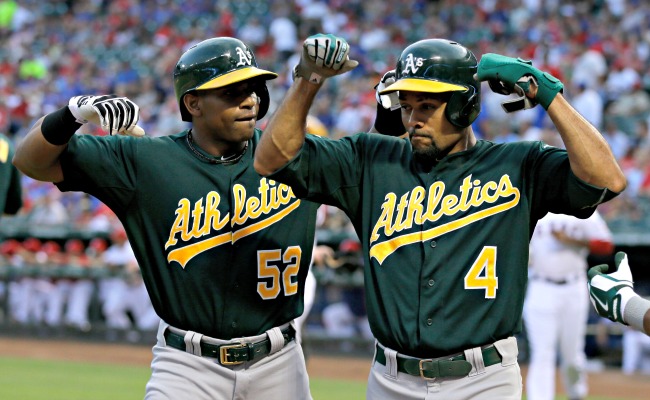 Houston’s home record is even worse than Seattle’s for the month of August. The reigning World Series champions have secured just one win at home in six games. The team is 7-8 in August. Strong road play has been the fall back crutch for the team. So far, it is keeping Houston in the lead in the AL West.

While Houston and Seattle are struggling to get wins this month, Oakland has been thriving during the dog days of summer. The A’s have posted an 11-4 record with four of those wins coming against both Seattle and Houston.

Are the Oakland A’s for real in the AL West?

The biggest question — right now — surrounding the MLB playoffs is whether the Oakland A’s can win the AL West. The Astros are the defending champions, and it is always more difficult to win a second straight World Series than to win the first one.

Houston pitcher Justin Verlander has struggled with giving up home runs. The team needs its ace to keep the ball in the park. In his last 38 innings, Verlander has surrendered 14 dingers. He only gave up a dozen round-trippers in his first 131 2/3 innings this season.

Oakland will face Houston just three more times this season. Those games will take place from August 27th to the 29th. The series will be played in Houston. However, the three-game series may not determine the AL West winner. That could be decided in Oakland’s seven remaining games with the Seattle Mariners. The teams will play a four-game series at the end of August and beginning of the September. The two teams will play again in their penultimate series of the MLB season. 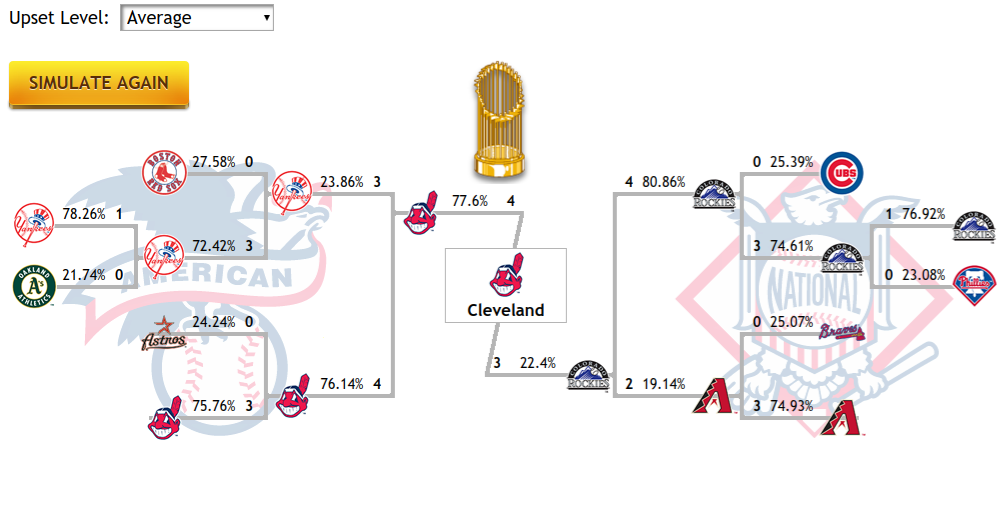 Which team will win the 2018 World Series? Can the Indians do it or will the Astros repeat?

38 thoughts on “MLB betting: Can the Oakland A’s crash the American League West”