The English Premier League is on an international break but that hasn’t prevented headline-grabbing news from being made.

One of the most significant news items to come out of the international break has been leading sportsbooks placing Liverpool as the favourite to win the Premier League title. 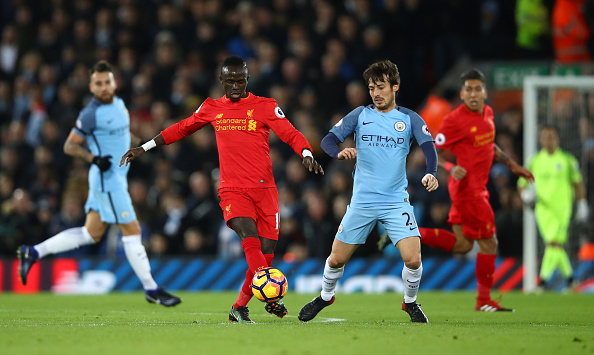 Liverpool are the only team in the league with a perfect winning record of 8-0-0. Matchday 8 saw the Reds defeat Leicester City with a dramatic second-half stoppage-time penalty from James Milner.

Meanwhile, reigning champions Manchester City struggled before finally losing to Wolverhampton Wanderers at home, 2-0. Liverpool are now eight points ahead of Manchester City, more points than either team led the Premier League by a season ago.

Can Liverpool win the PL title?

Liverpool have not won the Premier League title in 30 years. Their last league championship came in 1990. The Reds have had chances to win the title once more in the intervening years, however, they have always come up short.

Club owner Fenway Sports Group (FSG) is the same ownership group that owns the Boston Red Sox. They have worked hard to take a legendary football club (like the Red Sox) and revive them.

Liverpool do not have it easy when they return to league play following the international break. The Reds must play Manchester United, Tottenham Hotspur, and Manchester City between the end of October and the end of November. Although all three of those teams have dropped points this season, they will be gunning to end Liverpool’s perfect start.

You would be foolish to count out Manchester City at this stage. Yes, Pep Guardiola’s team has dropped points and sit eight points back of Liverpool. The hunger doesn’t seem to be there right now and Manchester City desperately want to win the Champions League — something Liverpool did last term.

The Reds are now atop the odds according to leading sportsbooks. Liverpool’s odds at the top could change drastically with a loss or draw against Manchester United when the international break ends, however.

The pressure is building on a number of managers in the Premier League. The axe could fall on a could of managers if the results don’t get better in the coming games. Manchester United’s Ole Gunnar, Everton’s Marco Silva, and Tottenham Hotspur’s Mauricio Pochettino could be sacked before Christmas.

Who will win the Premier League?

Liverpool are currently in the driver’s seat and the title is in their hands. The problem is, Manchester City are a good team when they iron out their issues. The Cityzens cannot be counted out and can still win the title. If the Reds remain consistent, then they can end their three-decade-long title drought. 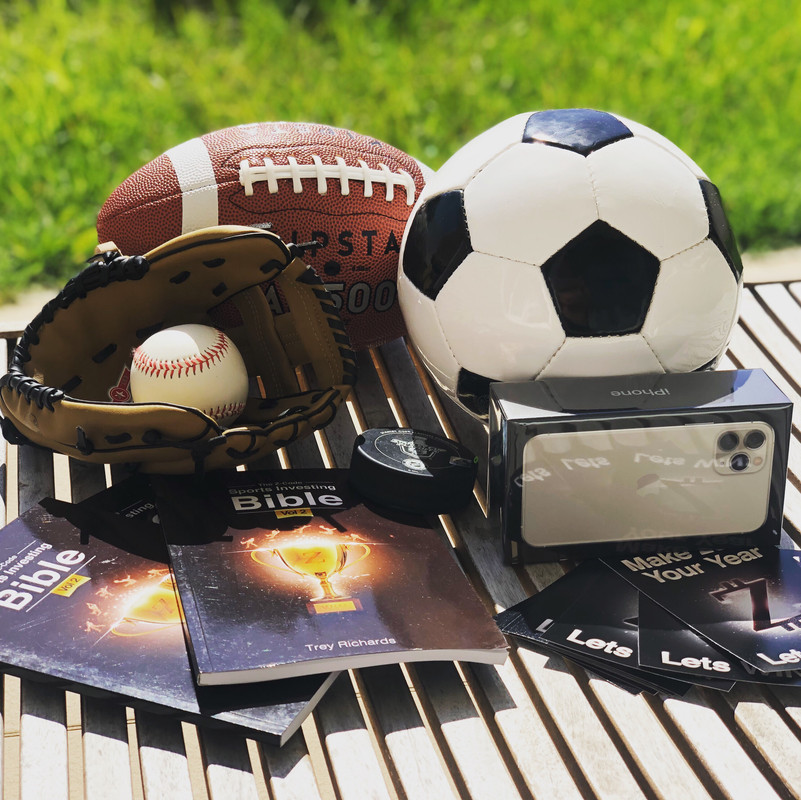 Join us and start following the football winning picks!