The German Bundesliga returns this Saturday, May 16. The weekend will see a full slate of games played over two days. Just nine matchdays remain in the campaign with four teams battling out for the league title. 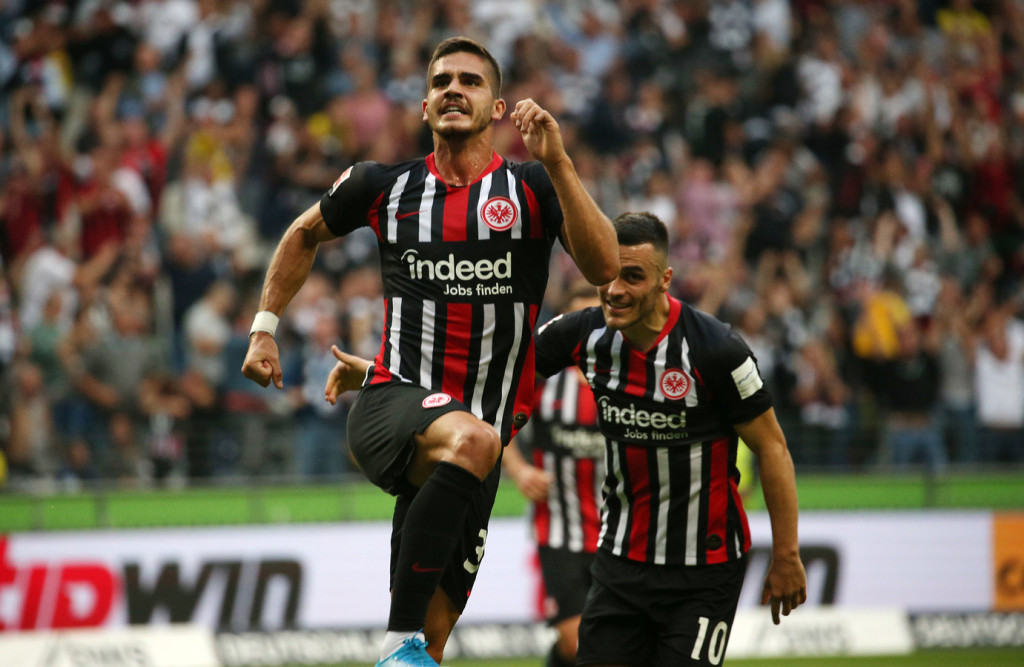 There is a lot to play for on Saturday and Sunday, and we have highlighted three big matches to follow.

Borussia Dortmund host archrival Schalke at the Signal Iduna Park on Saturday. The two clubs will clash in the Revierderby with a lot on the line. Borussia Dortmund are four points off of first-place team Bayern Munich. They need to win to keep pace with the league leaders. A loss could spell the end of a title challenge.

Schalke have not won any of their last six games. David Wagner’s team were in poor form prior to the Bundesliga’s break in play. However, the break could be the thing to get Schalke back to playing better football.

Form typically goes out the window in a derby and Schalke have taken points off of their rival in seven of their last eight meetings. Earlier this season Schalke pulled out a nil-nil draw denting Borussia Dortmund’s chances at the title.

Regardless of Schalke’s recent results against Borussia Dortmund, the home team should get the win. Borussia Dortmund are a far better team and should keep pace with Bayern Munich in the title race.

Borussia Monchengladbach are also fighting for the league title. Just before Christmas, it looked like Marco Rose’s team would go into the second half of the season as the title favorite. However, the club have fallen off the race a bit. ‘Gladbach are fourth in the Bundesliga and six points back of Bayern Munich. It is safe to say a loss would end the Foals’ title hopes.

Eintracht Frankfurt have been so inconsistent this season it isn’t funny. The Eagles are 12th and just six points above the relegation playoff place. A loss to ‘Gladbach will only increase the pressure on the Eagles.

Eintracht have been good at home this season, far better than on the road. Do not be shocked if they pull off an upset win. That said, Borussia Monchengladbach should win. If you want to stay on the safe side, a bet of over 2.5 goals looks likely of producing a positive result. Two of the last three games between the clubs ended with over 2.5 goals scored.

Hoffenheim are just two points off the top six while Hertha Berlin are six points above the relegation playoff places. Hertha Berlin desperately need to win to get away from the bottom of the table.

Once again, a safe bet coming back from the Covid-19 enforced break would be on both teams to score. Seven of the last 10 games between Hoffenheim and Hertha Berlin ended with both teams scoring goals.

P.S. Don’t miss the action! We have sports 24×7 even during covid era 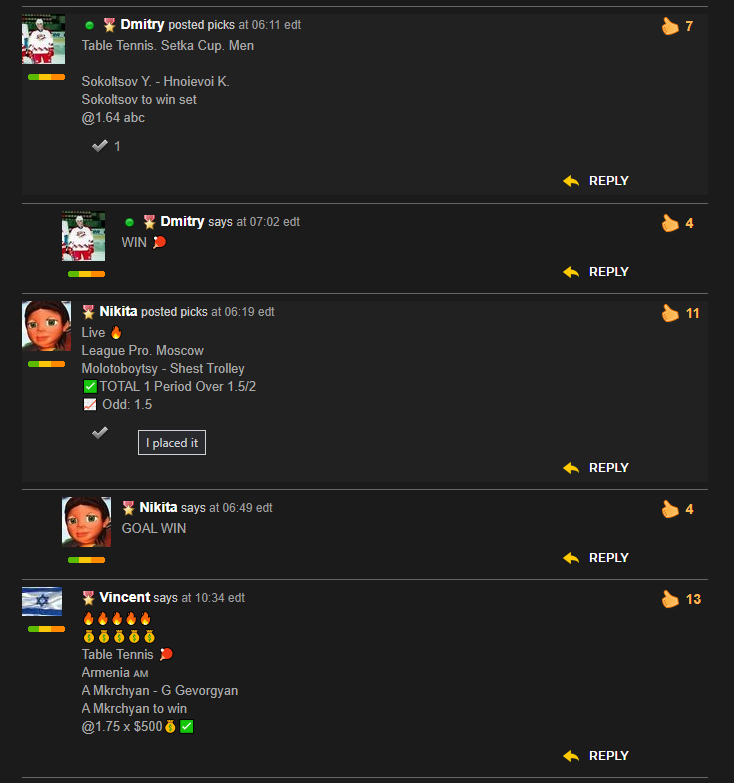 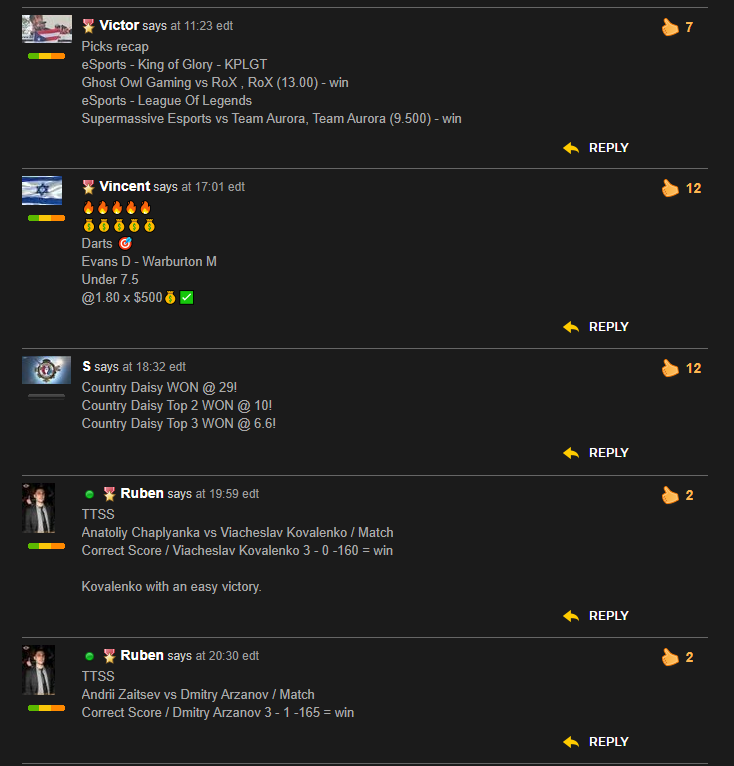 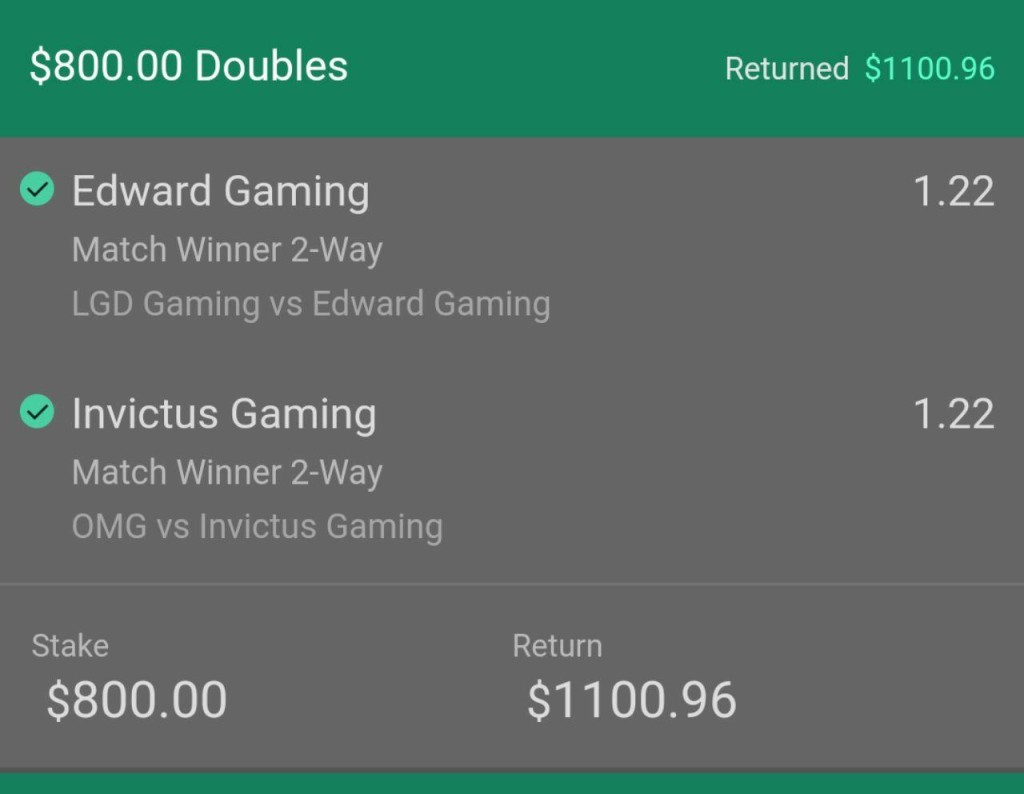 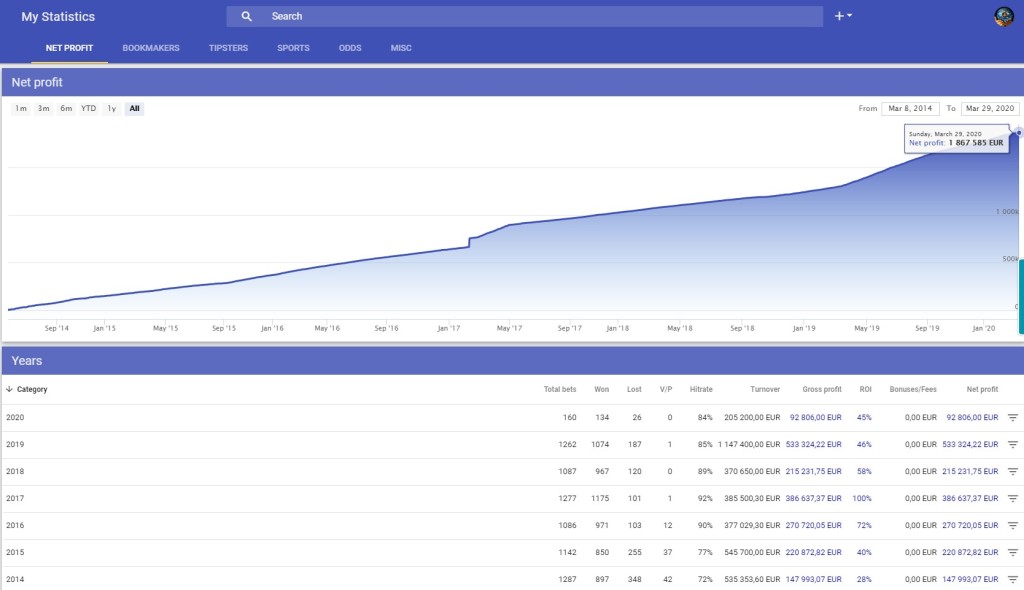