Arsenal play Chelsea in the FA Cup Final on Saturday with both clubs’ managers seeking their first piece of silverware as coaches. 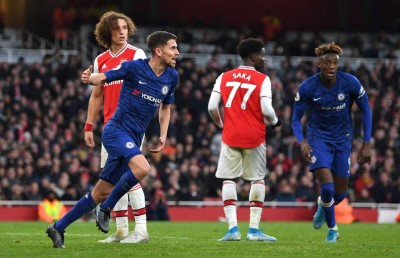 Chelsea head into the game having last won the FA Cup in 2018. Arsenal’s last FA Cup Final win came the season prior when Arsen Wenger lifted the trophy for the ninth time in his career. Now, Arsenal manager Mikel Arteta will aim to win his first piece of silverware as a top-flight manager.

On the opposite bench will be Chelsea’s first-year manager Frank Lampard. Lampard joined the club he spent so many years playing at last summer.

Arsenal also won on the final day of the campaign, 3-2, against Watford. They missed out on the Champions League but a win in the FA Cup Final would allow them to reach the Europa League group stage next season.

Arsenal and Chelsea have been the FA Cup’s most successful teams over the last 20 years. The clubs have combined to win 12 FA Cup trophies over the last two decades — six cups apiece.

Arsenal defeated Chelsea in the FA Cup Final in 2017, 2-1. The two teams previously played in the final in 2002 with the Gunners again taking the spoils 2-0.

Can Arsenal win their third trophy against Chelsea in the FA Cup?

Chelsea went unbeaten against Arsenal during the Premier League season claiming a win and draw in their two meetings. The 2018-19 season saw the two clubs play in the Europa League Final with Chelsea claiming an emphatic 4-1 win. It was the third straight season Chelsea had won a trophy. A win on Saturday in the cup final would give Chelsea their fourth trophy in as many years.

Christian Pulisic is a player fans should watch when these teams play. The Chelsea winger has scored 10 goals and tallied 10 assists in 33 games in all competitions. Pulisic scored or assisted a goal in eight of his last nine Premier League games to close out the season.

On the other side of the pitch, punters should keep an eye on Arsenal’s Pierre-Emerick Aubameyang. The striker has tallied 27 goals in 43 games in all competitions. He scored twice in the semifinal as Arsenal upset Manchester City 2-0.

Both teams should find the back of the net as over 2.5 goals are tallied by the London rivals.

Result: Chelsea to win in regulation 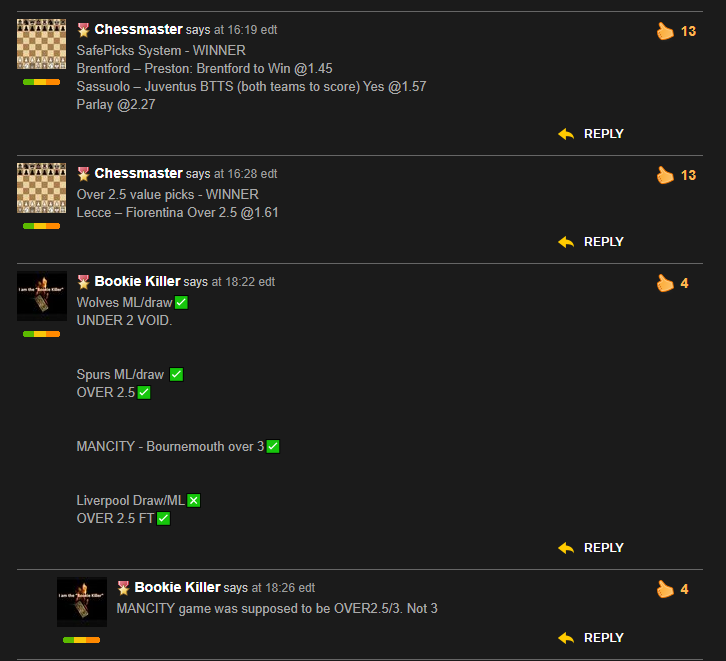 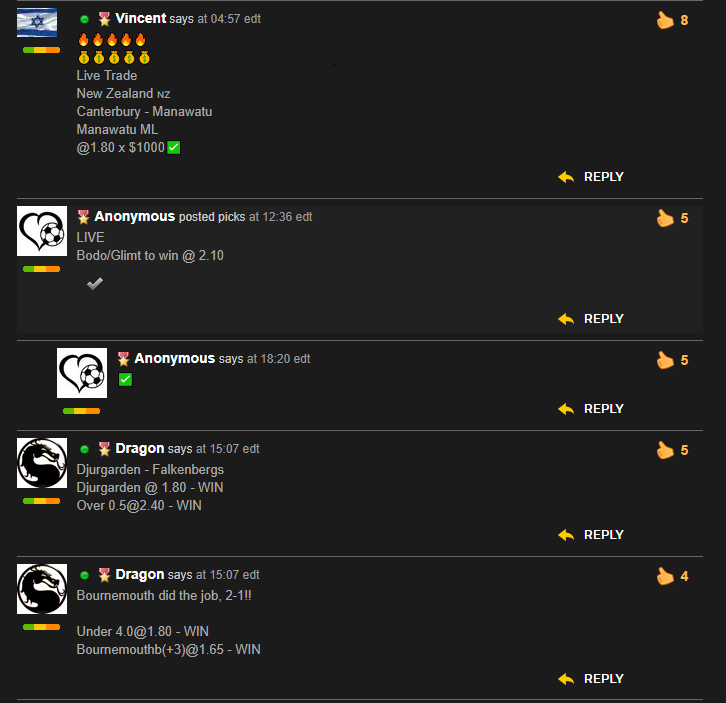 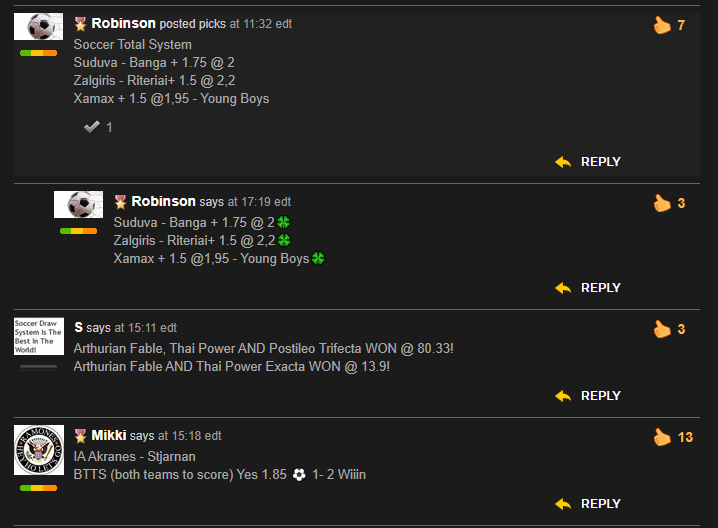 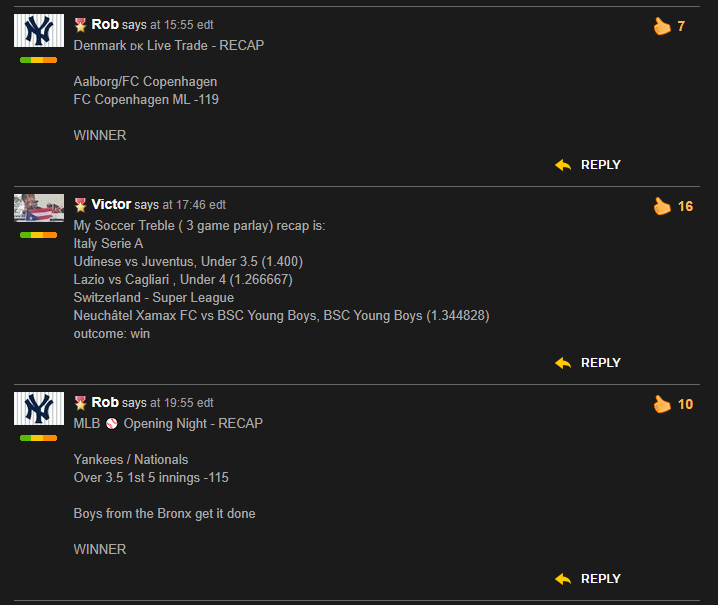