In my last blog, I previewed the Champions League Final which will feature Liverpool and Real Madrid. Before the final in Paris on May 28, the Reds will play for the FA Cup trophy against English rival Chelsea. 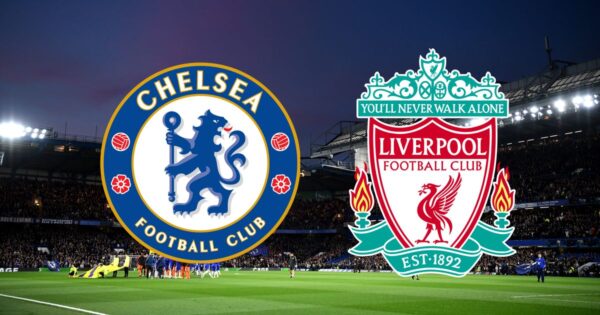 This time around, let’s take a look at the FA Cup Final between Chelsea and Liverpool. It will be the fourth match this season between the legendary English clubs.

What is the FA Cup?

The FA Cup, or the Football Association Challenge Cup, is the oldest knockout soccer tournament in the world. It takes place during the course of soccer season in England from August until May.

The FA Cup is famous for its upsets which feature some of English football’s minnows defeating the country’s biggest teams. The FA Cup combines teams of all levels including amateur, semi-pro, and fully professional soccer teams.

When is the FA Cup Final?

Where is the FA Cup Final?

The FA Cup Final will be held at Wembley Stadium, the most famous soccer venue in the world. It is a neutral venue that will see neither Chelsea nor Liverpool having home-field advantage.

Saturday’s FA Cup Final will be the fourth meeting of the season between Chelsea and Liverpool. The teams met twice in the Premier League with both matches finishing as draws.

The third match between these rivals was played in the EFL Cup (Carabao Cup) Final. Like the two league fixtures, the cup final ended as a draw at the end of 90 minutes. The teams couldn’t be separated in extra time and needed penalties.

Liverpool have a slightly better head-to-head record against Chelsea across their last 10 meetings. The Reds have a record of 4W-4D-2L across the last 10 matches in all competitions.

What are the betting odds for the FA Cup Final?

Liverpool are favorites to win the FA Cup Final at full-time against Chelsea. The Reds are playing great in all competitions and have already lifted the EFL Cup this season. Liverpool are also playing in the Champions League Final, which shows just how strong they are this season.

Odds to win the FA Cup outright (in regular time, extra time, or on penalties)

Which team will win the FA Cup?

Chelsea and Liverpool played an epic EFL Cup Final in February with Liverpool winning the trophy in a dramatic penalty shootout. The Reds are the favorite to win again this time. Based on the fact that these teams drew three previous meetings this season, don’t be surprised if the game goes the distance.

Managers Thomas Tuchel and Jurgen Klopp know each other well. Tuchel will be out to defeat his one-time mentor.

In the end, Liverpool should win the trophy, but the game could go to extra time. Chelsea have had a lot of issues off the pitch in recent months and several players will be leaving at the end of the campaign. This will be the last chance for several players to win silverware.

The Soccer Buddy tool picks Liverpool to win and I wholeheartedly back the pick. The Reds should lift a second trophy of the season. 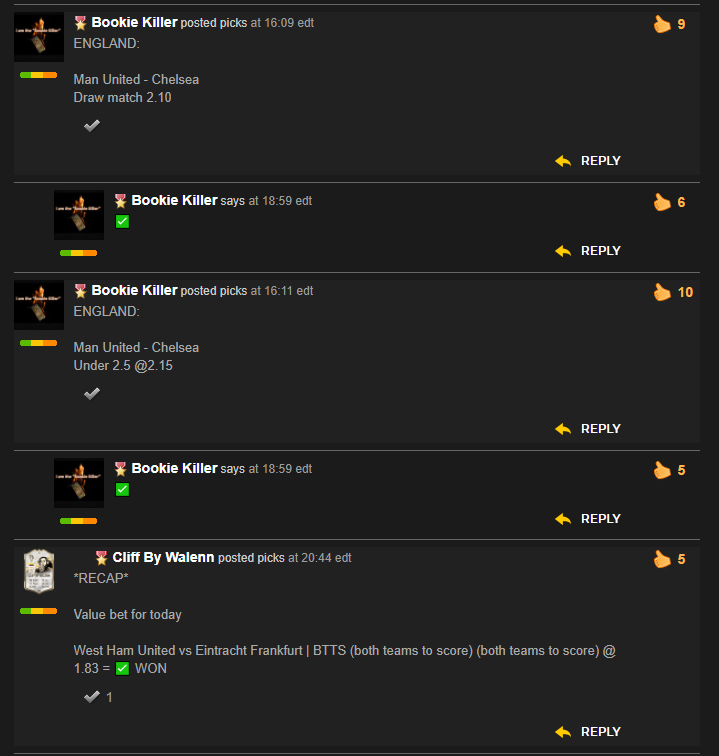 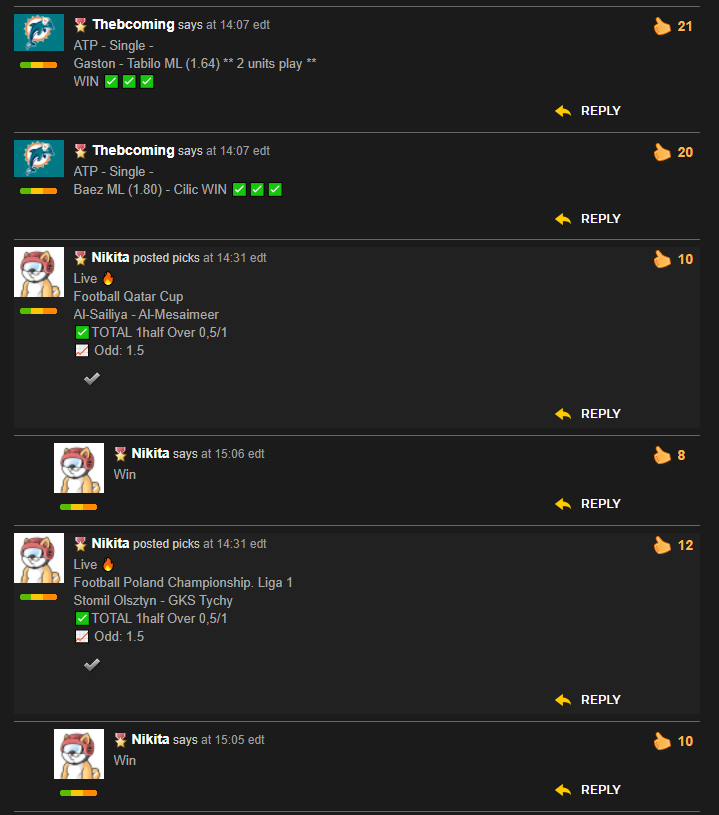 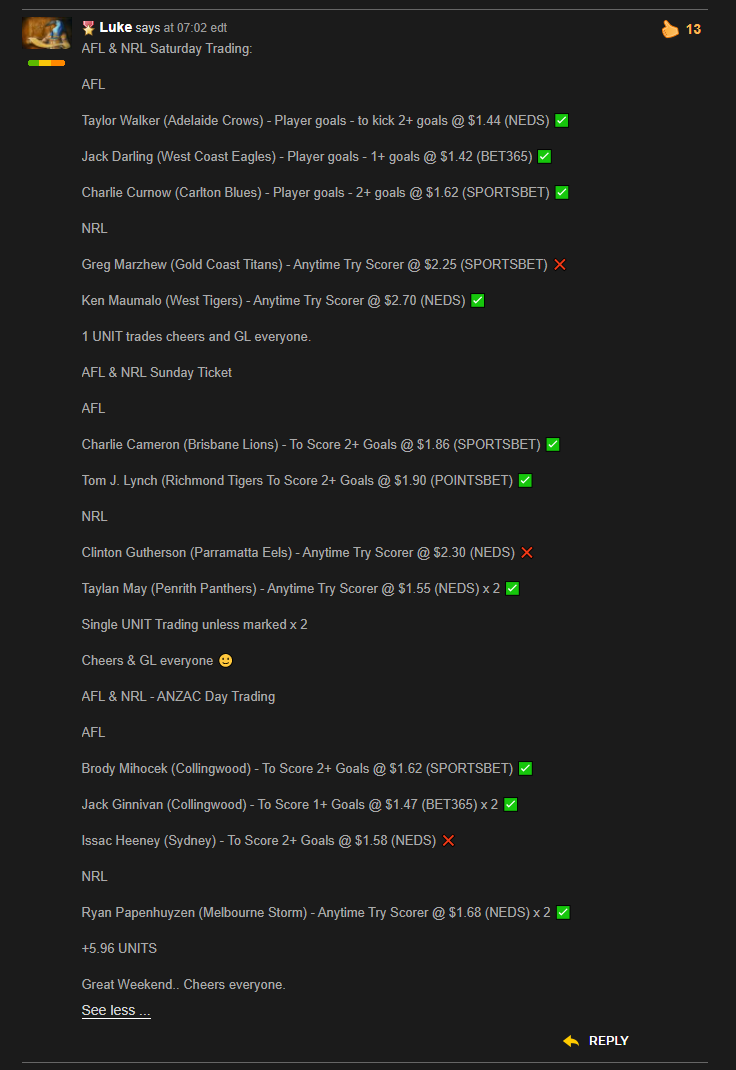 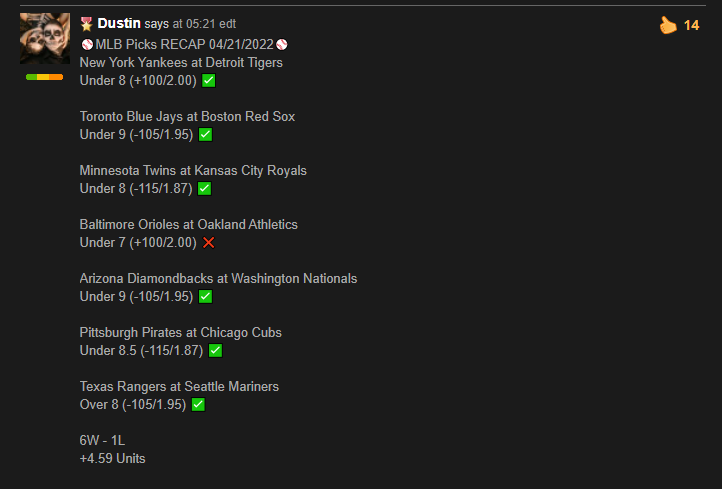 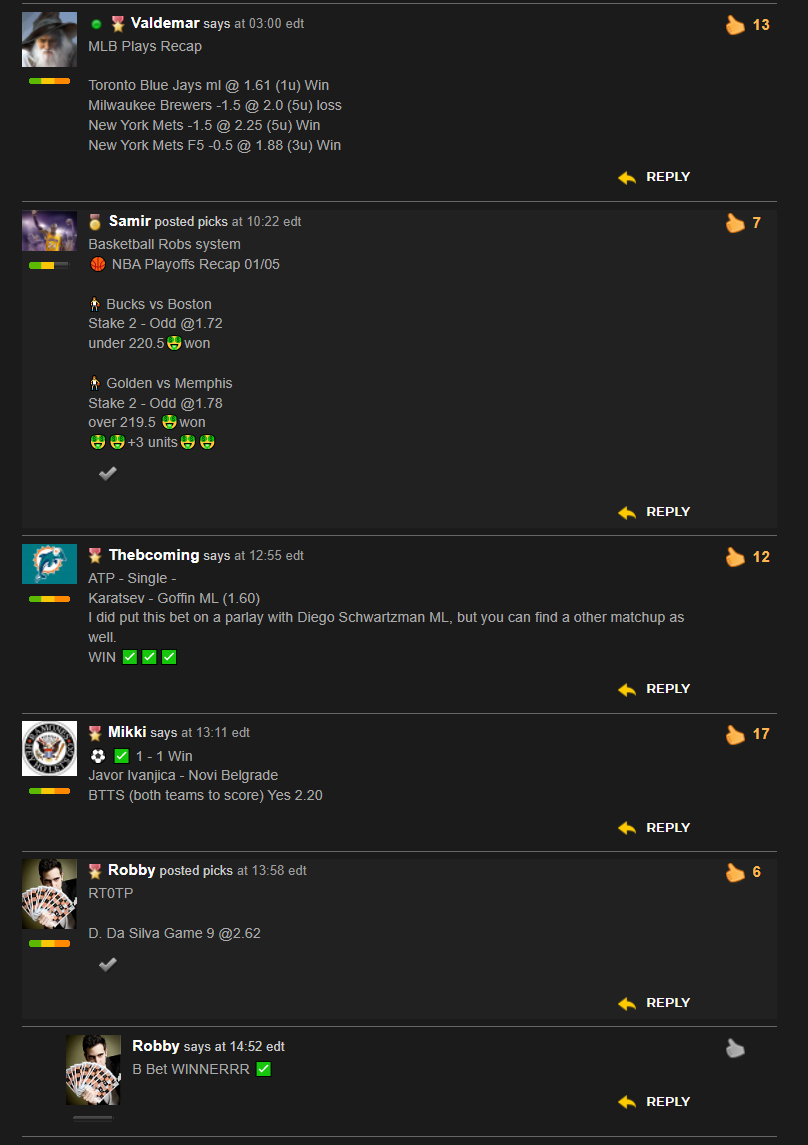