Liverpool head into the weekend two points above English Premier League title rivals Manchester City. The Reds have five games to play with their most difficult this weekend against Chelsea. 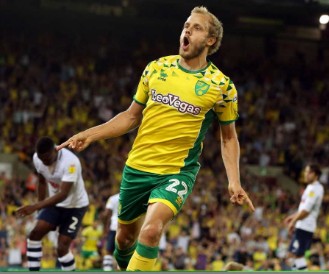 Liverpool versus Chelsea is just one of the great games ZCode System has highlighted this weekend. There are a number of top matches on tap for this weekend around Europe and here is a look at some of the best games to wager on.

Sevilla host Real Betis in the Seville Derby on Saturday. The two city rivals go into the game seeking Champions League qualification for next season. Betis have won just twice in their last six matches and have been on a terrible run of form over the last month-plus. Sevilla sacked their manager Pablo Machin in Marc have won four of their last five fixtures. 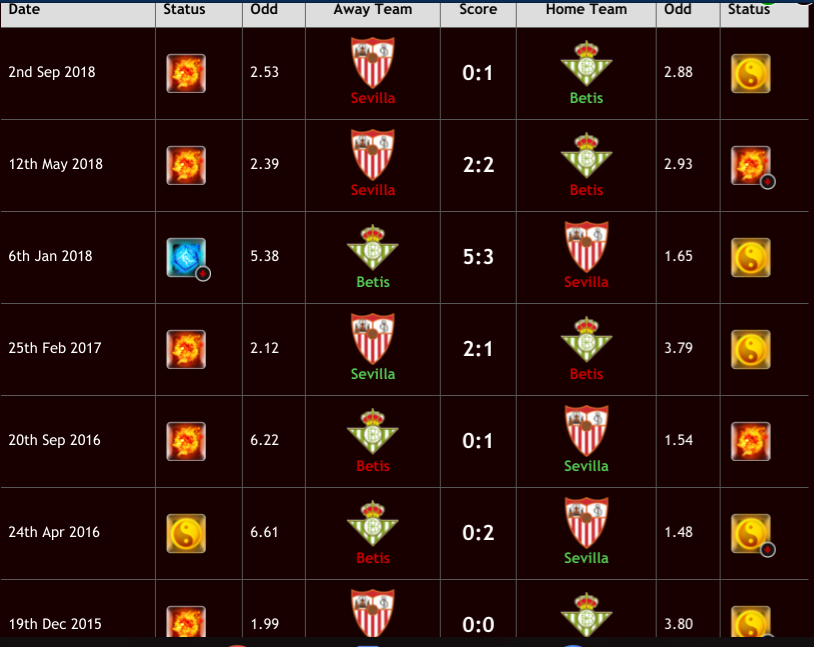 Sevilla are in better form, but as with a derby, form goes out the window. Real Betis are undefeated in their last three derbies. Although Sevilla are favoured, this could be an upset on Saturday.

AC Milan vs. Lazio – Serie A

AC Milan host Lazio in a big Serie A clash. Lazio are three points behind AC Milan in the race for the top four. AC Milan are struggling currently having lost three of their last four matches. Manager Genaro Gattuso is under fire due to the poor results. 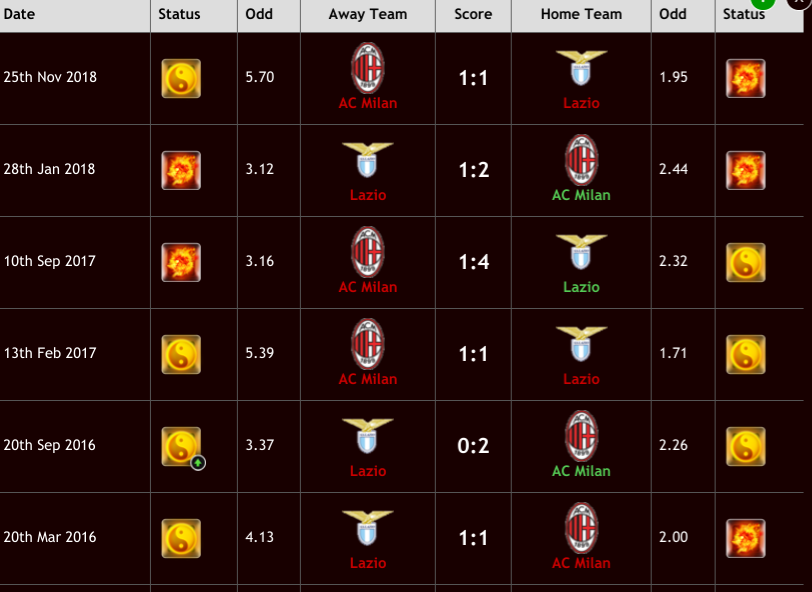 Lazio have lost just once in their last six games. But their last two matches have been a loss and a draw. Both sides desperately need wins. The home team is undefeated in the last six meetings between AC Milan and Lazio.

Liverpool are on top of the Premier League with five games to go. They must keep winning to lift the championship for the first time in 29 years. Chelsea are also chasing their own objective which is to finish in the top four.

The two teams drew in their last Premier League match as Liverpool were saved by a Daniel Sturridge wonder strike in the 89th minute. Liverpool have not beaten Chelsea in four tries. This is the most important game of the season for the Reds. 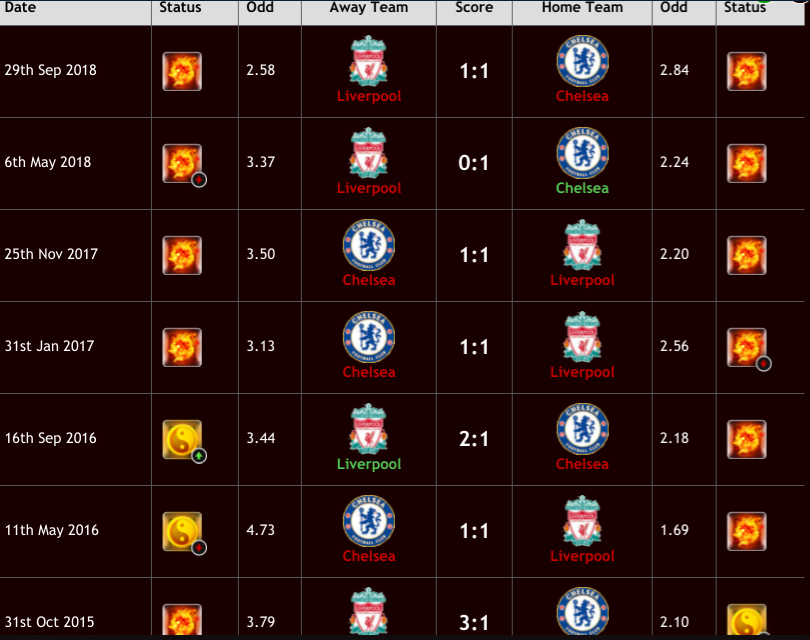 Manchester City have a game in hand over Liverpool, which means they have the advantage in the final weeks of the season. If Liverpool lose, the title race could be over.

Norwich City are moving toward Premier League promotion as they sit atop the Championship. The Canaries are playing brilliant soccer as they are seven points clear of second place.

Wigan have won once in their last six matches. They are merely two points above the relegation zone and every game is now a must-win for Wigan. Their big problem is Norwich City are nearly unstoppable. 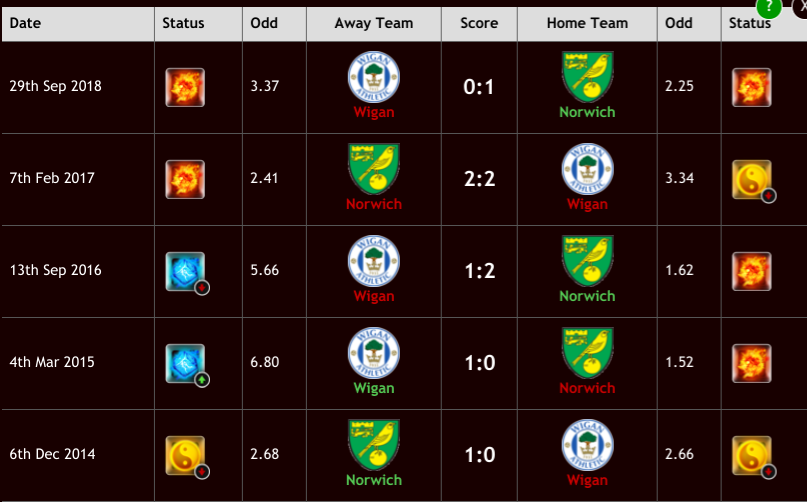 Norwich City striker Teemu Pukki has scored 26 times in the league. He has 32% of Norwich City’s goal and he tallied two against Queens Park Rangers last weekend.